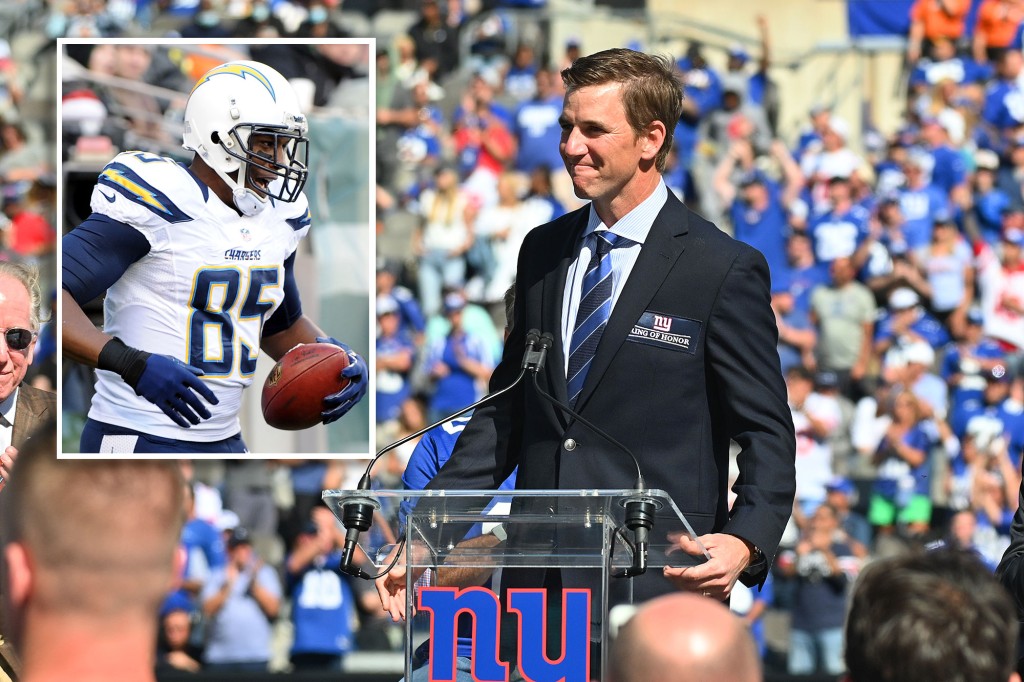 If both are first-ballot inductees after the five-year waiting period, Gates will get his bust in Canton one year before Manning by virtue of an earlier retirement. It could’ve been Manning instead of Philip Rivers throwing all those touchdown passes to Gates over the years, but Manning famously forced a 2004 draft-day trade from the Chargers to the Giants.

And, apparently, he scoffed at Gates’ potential back then.

“The whole Antonio Gates deal, I remember them talking to me about him,” Manning said during a “10 Questions with Kyle Brandt” that was released Wednesday on Spotify. “They were like, ‘Hey, we’ve got this great tight end who we think is going to be a superstar. He’s never played football before. He played basketball, but he’s going to be a great tight end. Trust us.’ I’m like, ‘Yeah, right. Yeah, that happens all the time.’ ”

Kudos to Manning for an honest tidbit all these years later. Of course, few could’ve guessed then that Gates — a former Kent State basketball player who went undrafted after a lightly attended pre-draft football workout — would rank No. 7 all-time in touchdown catches (first among tight ends) and No. 17 in receptions (third among tight ends).

Manning led the Giants to two Super Bowl wins and had his No. 10 retired last month. The Chargers never made it to a Super Bowl with Rivers but had a successful run with a core that included Gates, LaDainian Tomlinson and Shawne Merriman — a linebacker selected with one of the picks acquired from the Giants for Manning.

Manning again tried to put to rest that his agent, Tom Condon, or his father, Archie, was behind his refusal to play in San Diego.

“I was just worried about the Chargers organization at the time,” Manning said. “I felt it was the right decision, and I had a little pull. I kind of quietly tried to say, ‘Hey, please don’t draft me, and it can be our little secret.’ They didn’t keep their secret part of it real well. My dad just tried to take some heat off of me. He knew I’d get criticized. He didn’t love the idea of it at first because it was going to cause a lot of drama.” 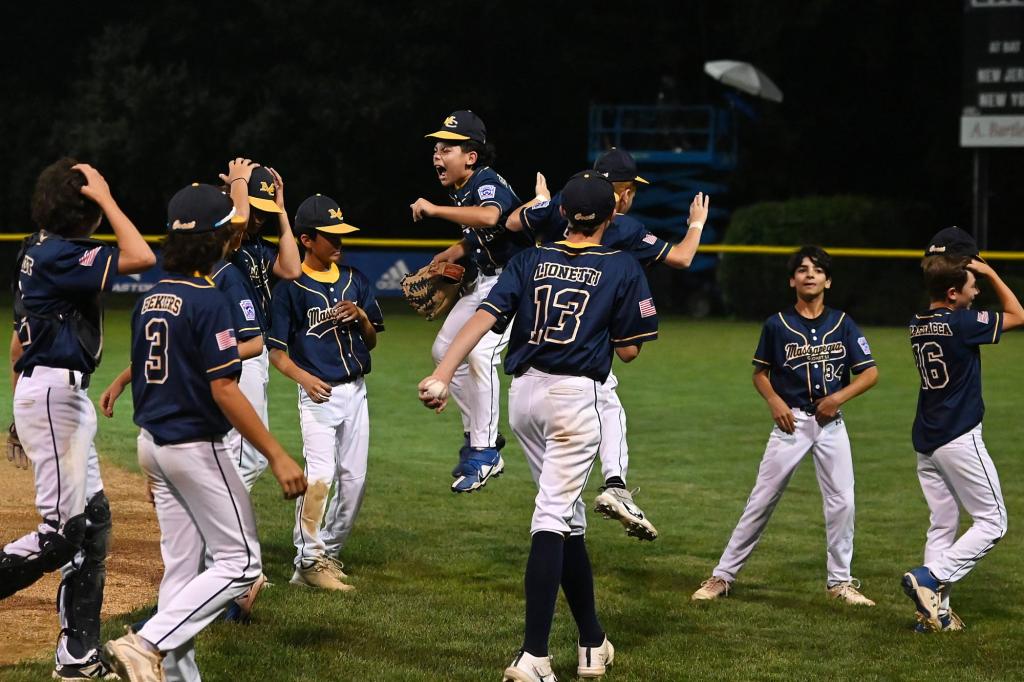 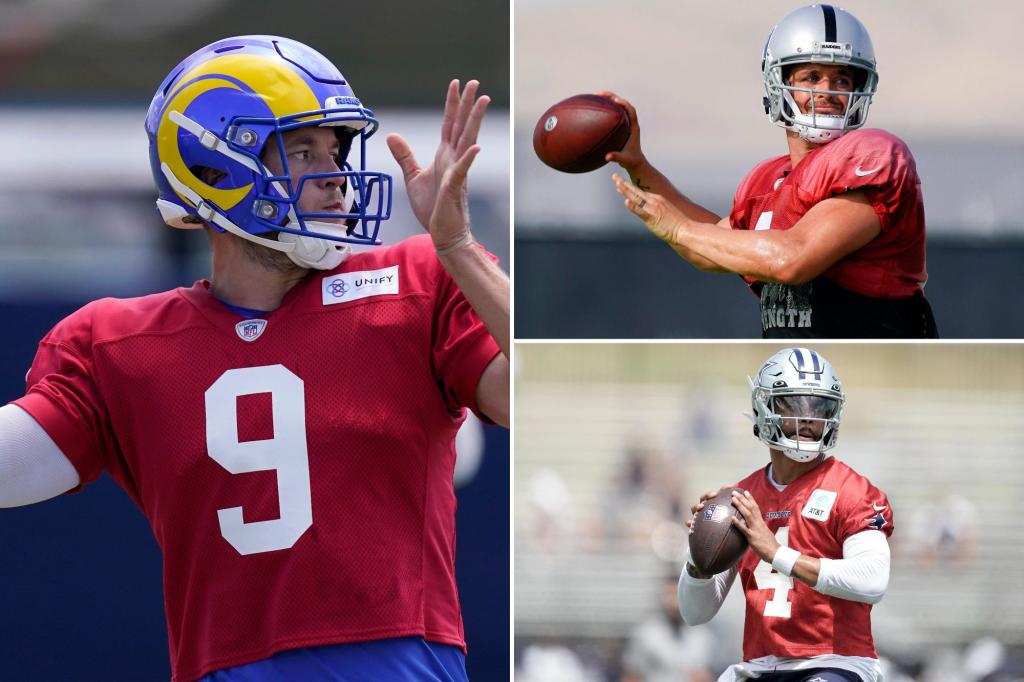 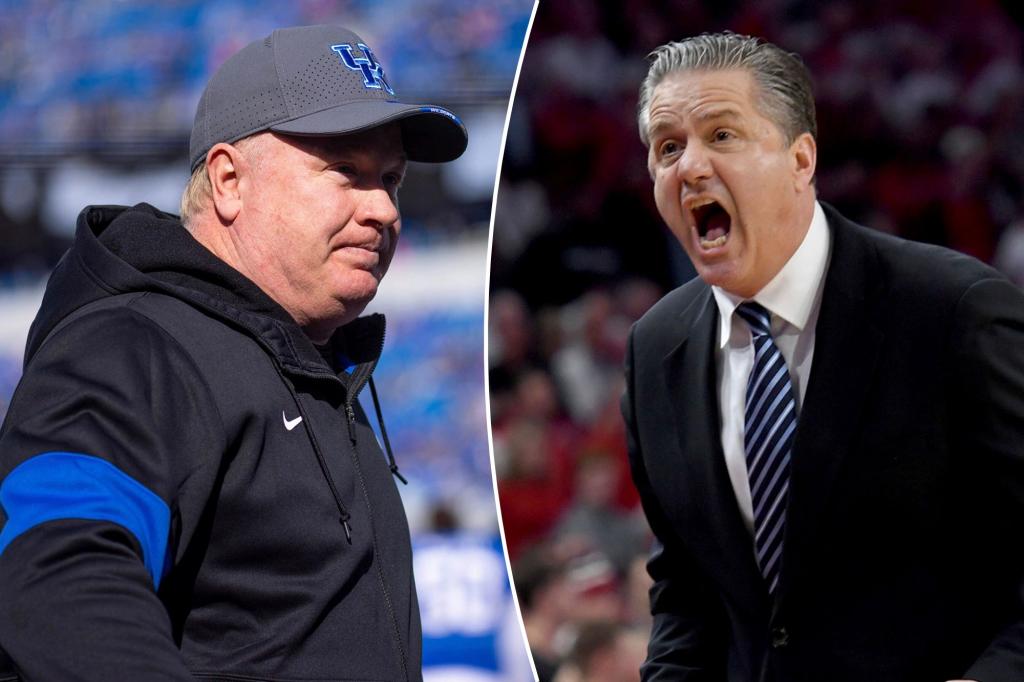 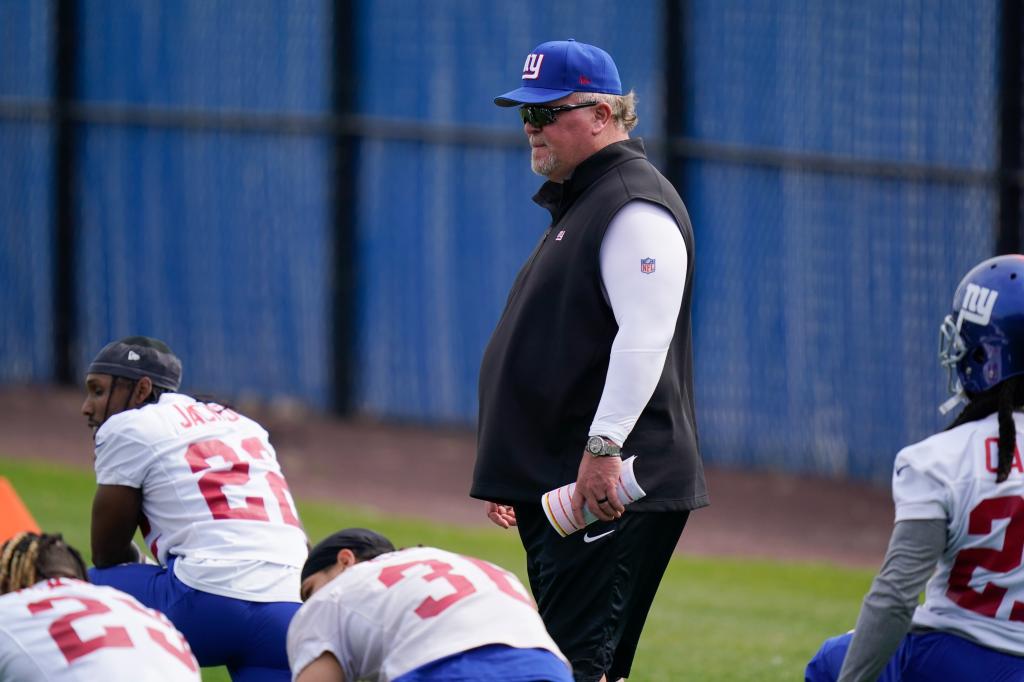 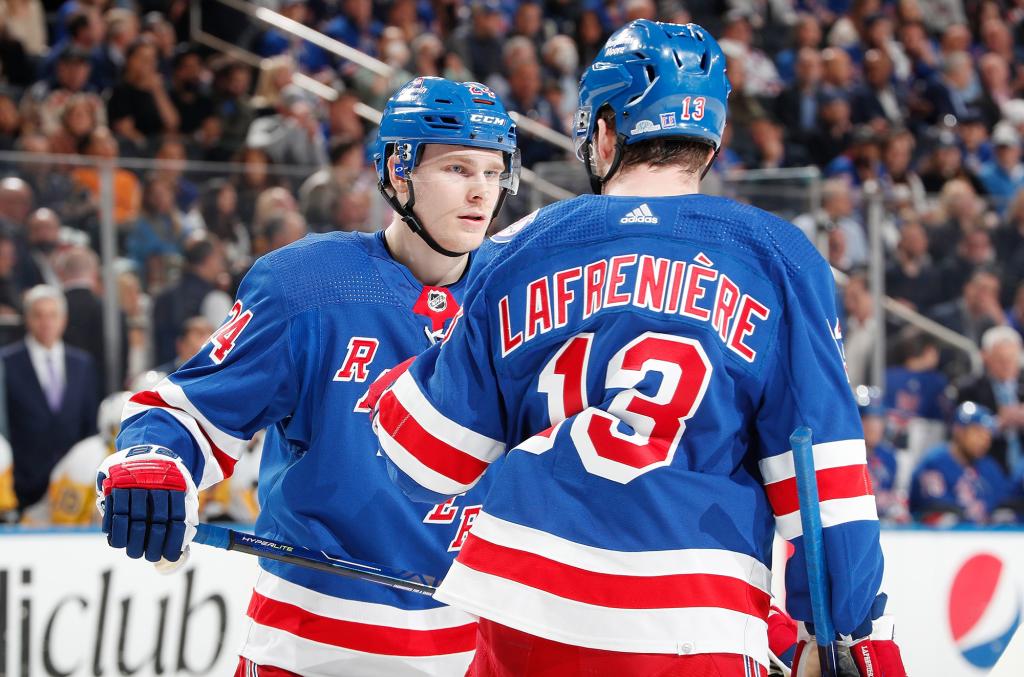 Rangers will be more dependent than ever on their youngsters 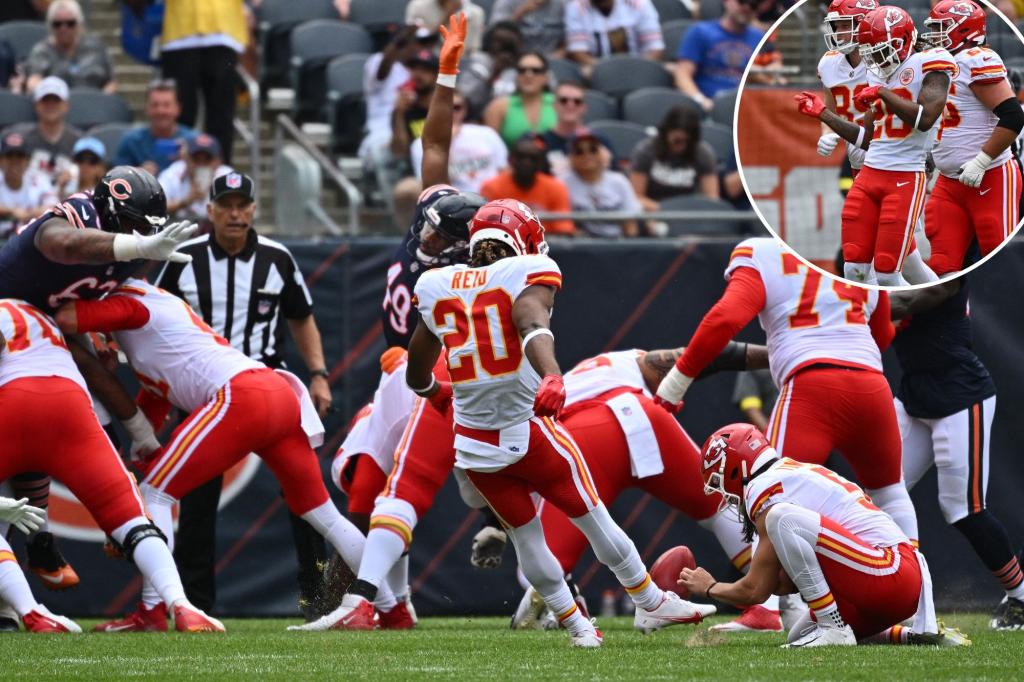 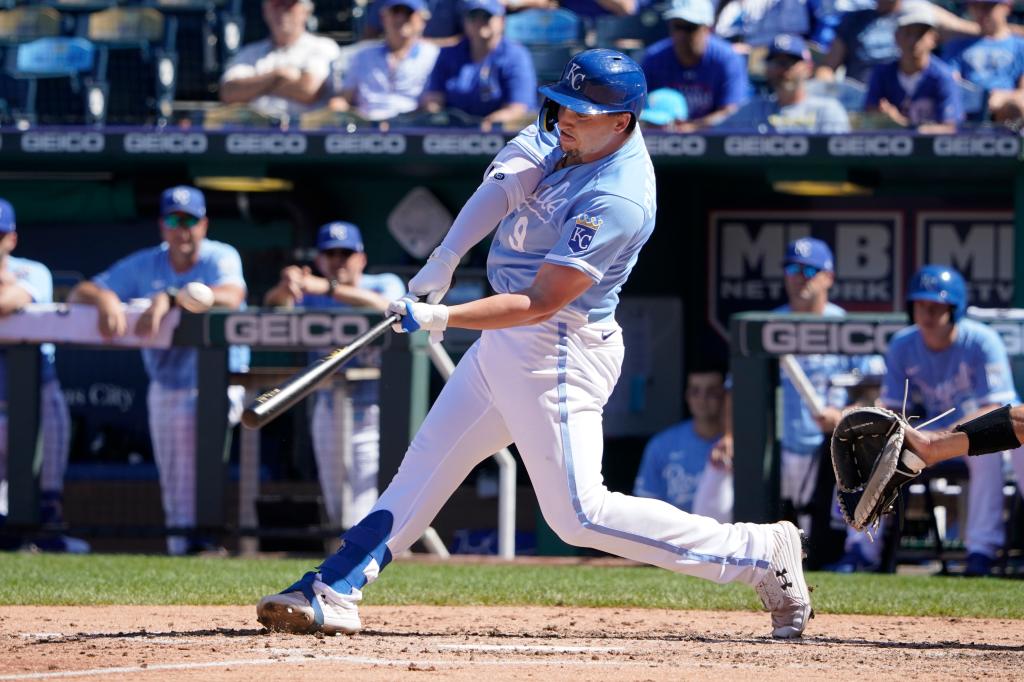