Church released a statement on Friday, April 1, to his San Antonio ticket holders after canceling his weekend show to attend a college basketball game.

“Thank you, San Antonio, for letting me take my family to this game,” he wrote. “It took a minute to figure out how and when I could properly express my thanks.”

The North Carolina native revealed that he would be putting on a “one of a kind free show” at Whitewater Amphitheater in New Braunfels, Texas, on Friday, September 2, for anyone who bought tickets for his now-canceled April performance. “Details to be announced soon,” he promised.

All is fair in love and basketball? Eric Church wrote an email to everyone set to attend his Saturday, April 2, concert, explaining he was canceling the show to watch the University of North Carolina play Duke in the NCAA tournament.

“This Saturday, my family and I are going to stand together to cheer on the Tar Heels as the team has made it to the Final Four. As a lifelong Carolina basketball fan, I’ve watched Carolina and Duke battle over the year but to have them matchup in the Final Four for the first time in history of the NCAA Tournament is any sports enthusiast’s dream,” the 44-year-old country star wrote.

Church noted that it’s the “most selfish” action to ask his fans, known as the “Choir,” to “give up your Saturday night plans with us so that I can have this moment with my family and sports community.”

The “Heart on Fire” crooner continued: “However, it’s that same type of passion felt by the people who fill the seats at our concerts that makes us want to be part of a crowd at a game of this significance.”

Church concluded his statement with a quote from the late North Carolina Tar Heels announcer Woody Durham, writing, “Woody Durham always said, ‘Go where you go and do what you do,’ thanks for letting me go here and be with the Tar Heels.”

Social media users — and those set to attend Saturday’s scheduled show at the AT&T Center in San Antonio, Texas — have been vocal about the decision.

“Tell your friend Eric church he owes me $460 for my hotel in San Antonio,” one person posted.

Another fan wrote, “Eric Church didn’t cancel when his whole band had covid but he did cancel for a basketball game 😭 ngl I’d be pisssssssed if I had those tickets.”

“$800 airfare for two from Miami to Austin, $950 car rental, $500/night hotel on the river in San Antonio, $2000 for 2 front row tickets ( second time) all for naught,” a third Twitter user wrote. “I hope North Carolina wins for your sake. I’m beyond disappointed. Damn bro. @ericchurch.”

Other users appreciated Church’s candidness, with one person tweeting, “Kudos to Eric Church for being up front about canceling the show to watch his Heels in the FF could’ve easily came up with a BS excuse lol.”

Church has yet to address the backlash or reschedule the show. Us Weekly reached out for comment. 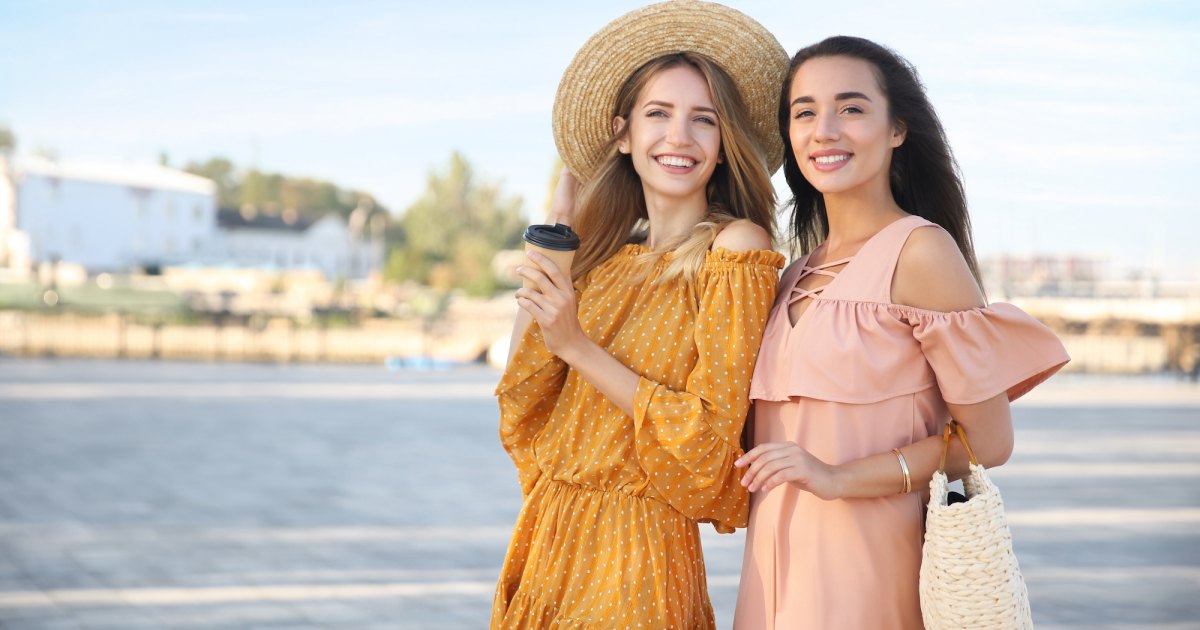 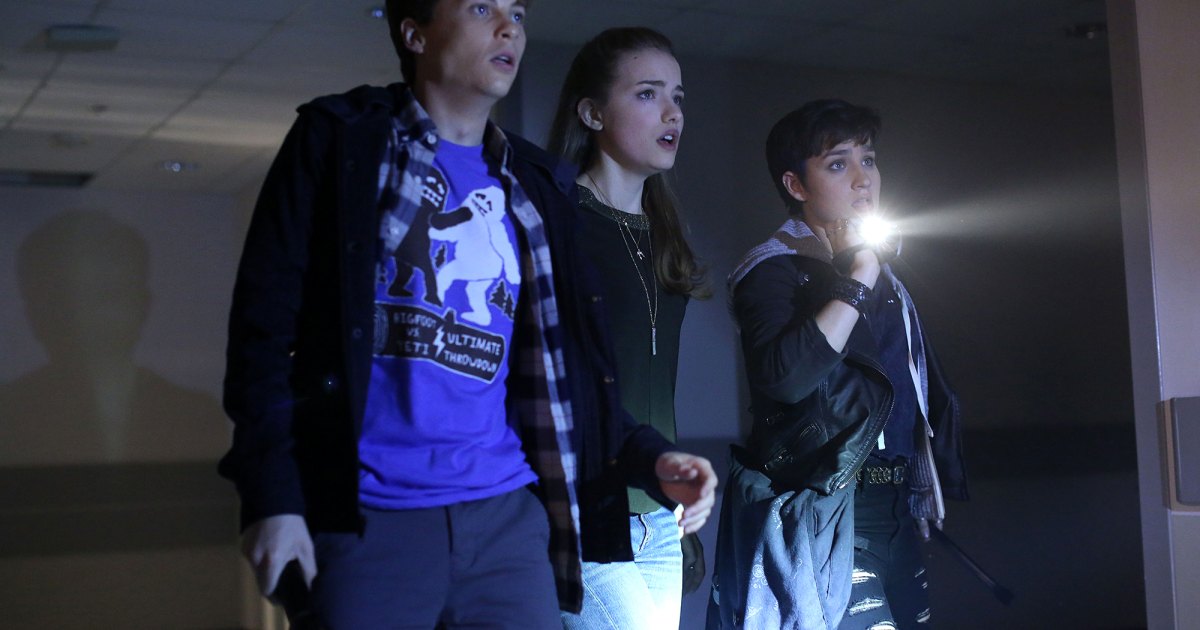