Poland’s Deputy Foreign Minister Szymon Szynkowski vel Sęk criticised the bloc’s harsh response to this vote, highlighting that countries in the EU will only take so much before thinking twice about their membership.

“If the EU institutions continue to punish the member states over and over again, the community will shrink,” he told German newspaper Neue Westfälische.

Brussels officials have delayed approving Poland’s application for €36billion in EU recovery funds and have ordered the country to pay one million euros for every day it fails to comply with EU law.

But Poland’s Justice Minister Zbigniew Ziobro said not a single zloty would be paid.

He insisted that Warsaw will not “submit to this lawlessness”.

Szymon hopes that the threat of damage to Germany being inflicted by the EU’s withholding of funds – which he claims will ultimately hurt German businesses too – will push the bloc into backing down.

“The voice of German business makes it clear what [the] dangers [of] purely arbitrary decisions that are not based on EU law [are] and ultimately the dishonest use of procedures and funds as instruments of political pressure bring with them,” he said.

Perhaps because of the risk to German business, outgoing German Chancellor Angela Merkel has also spoken out on the matter.

READ MORE: Climate change to be taught to 5 year-olds

A source close to Ms Merkel added that the EU needs to cooperate with Poland if it wants to maintain strong relations, not just berate it.

They said: “It is a mistake to think you can press people with money only. The Poles are quite proud.

“It will only work if you push them hard on some points and seek a compromise on others. It can’t just be a hammer.”

Polish Prime Minister Mateusz Morawiecki, talking on the sidelines of the COP26 conference in Glasgow, said the withholding of funds to Poland by the EU could also damage the country’s climate goals.

“There can be no blackmail from other elements of European policy because any attempt to take away funds… will mean that political blackmail from Brussels dominates over the achievement of climate goals,” he said. 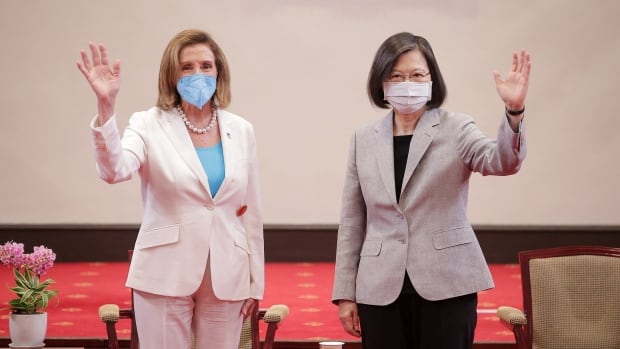 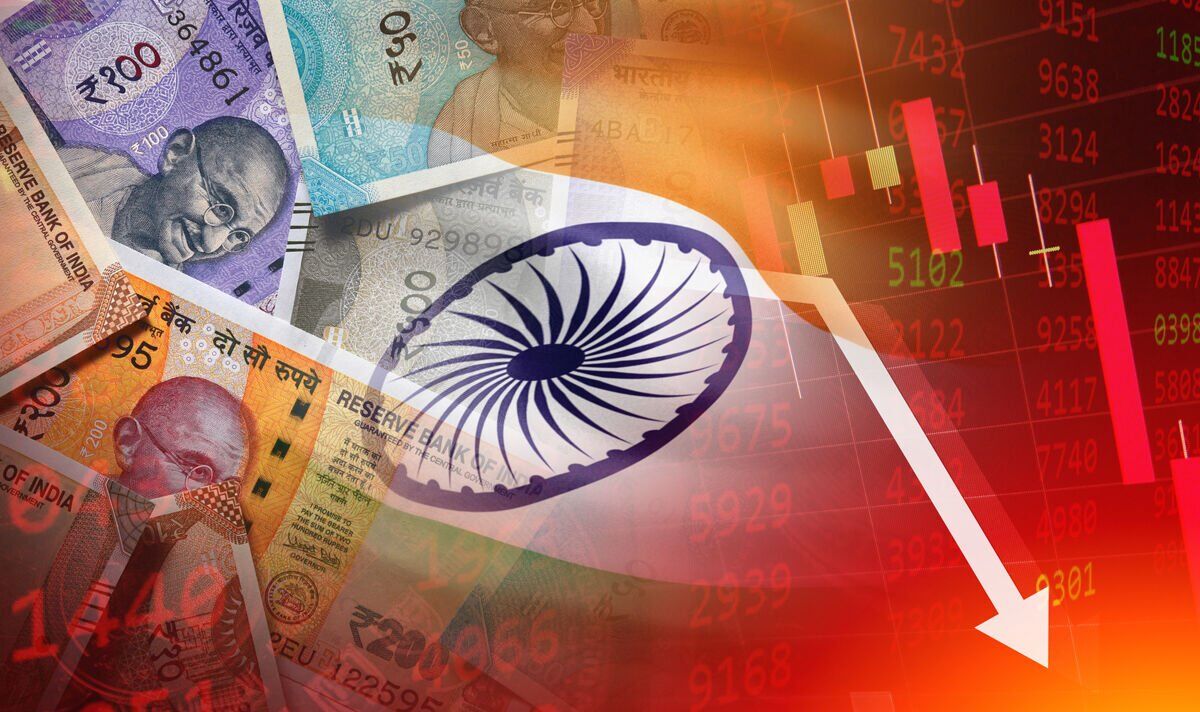 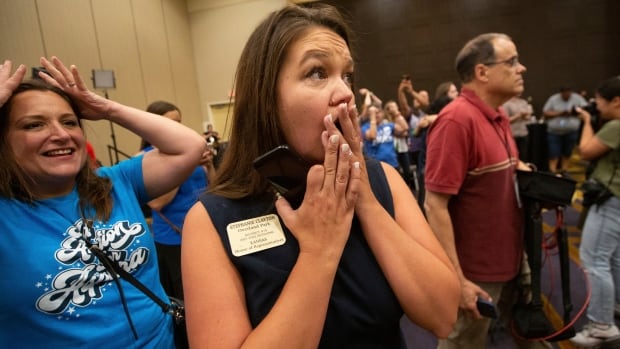 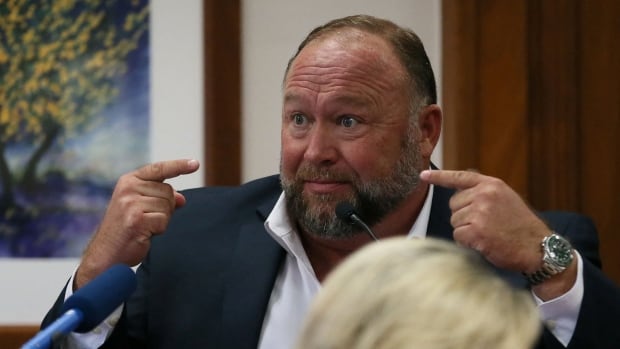 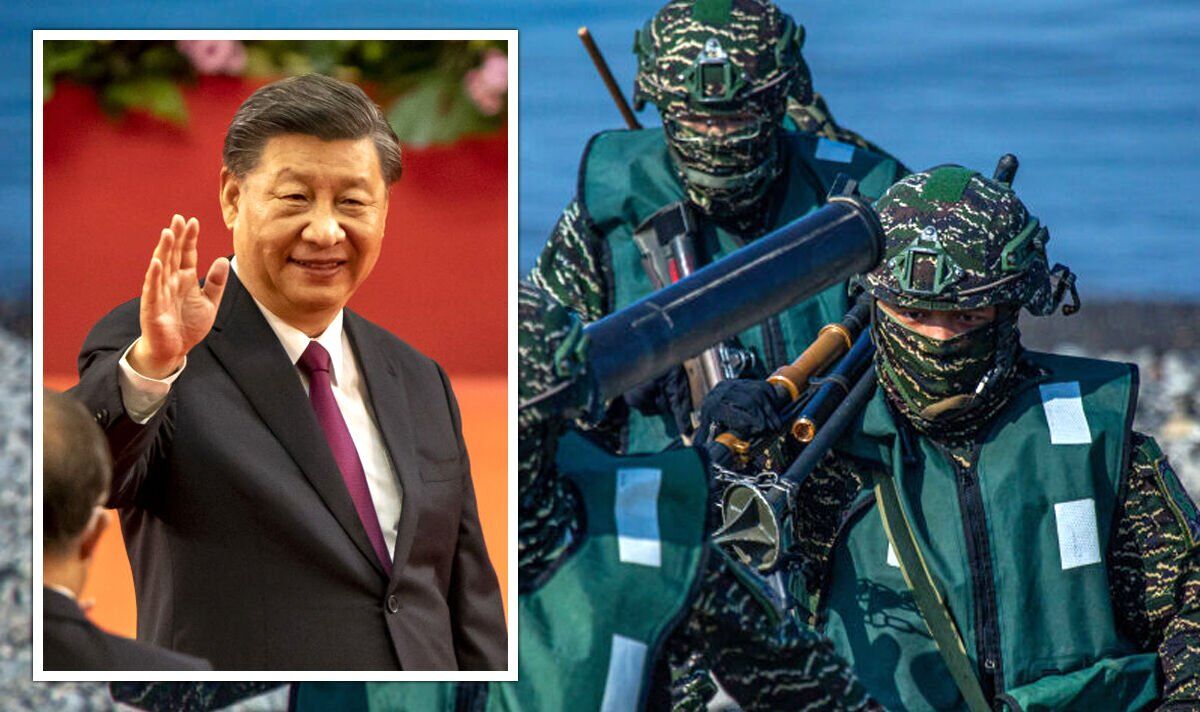 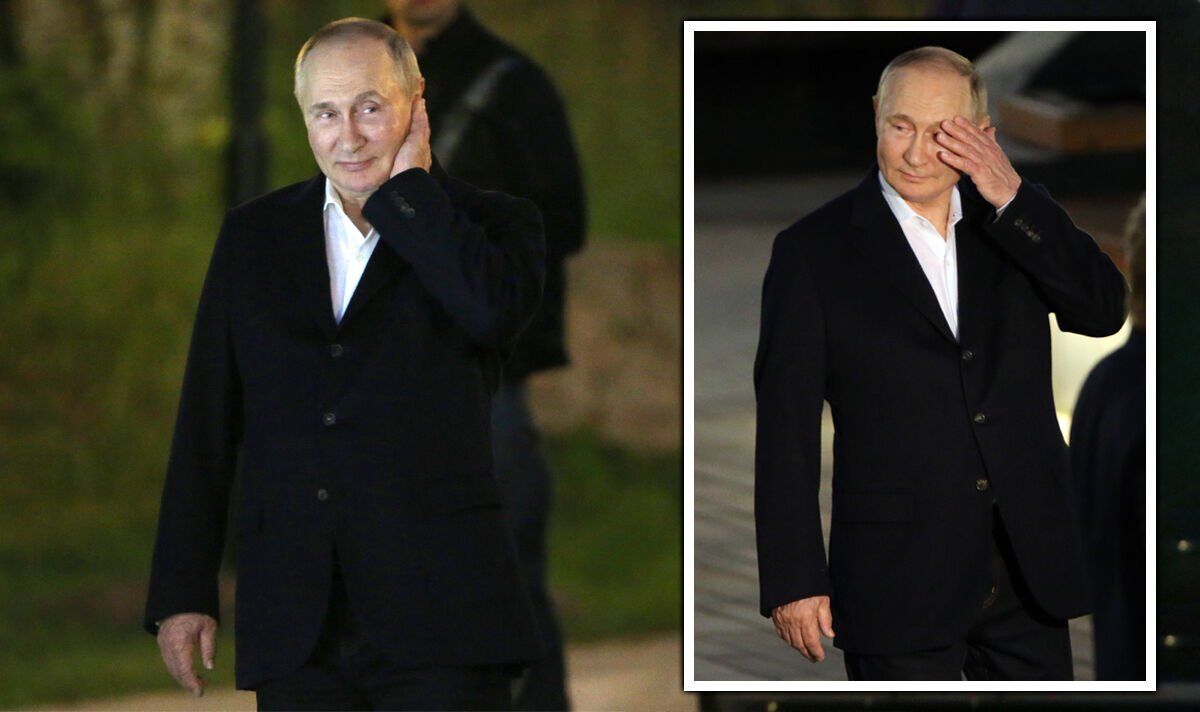 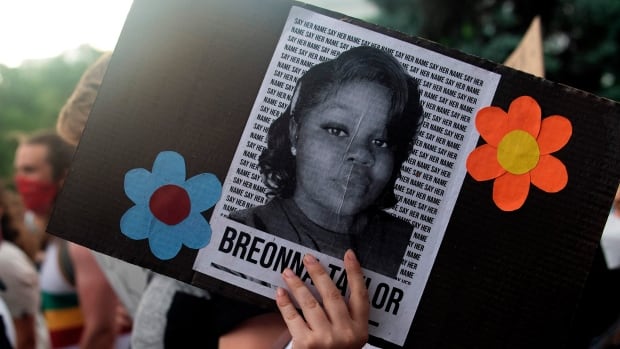 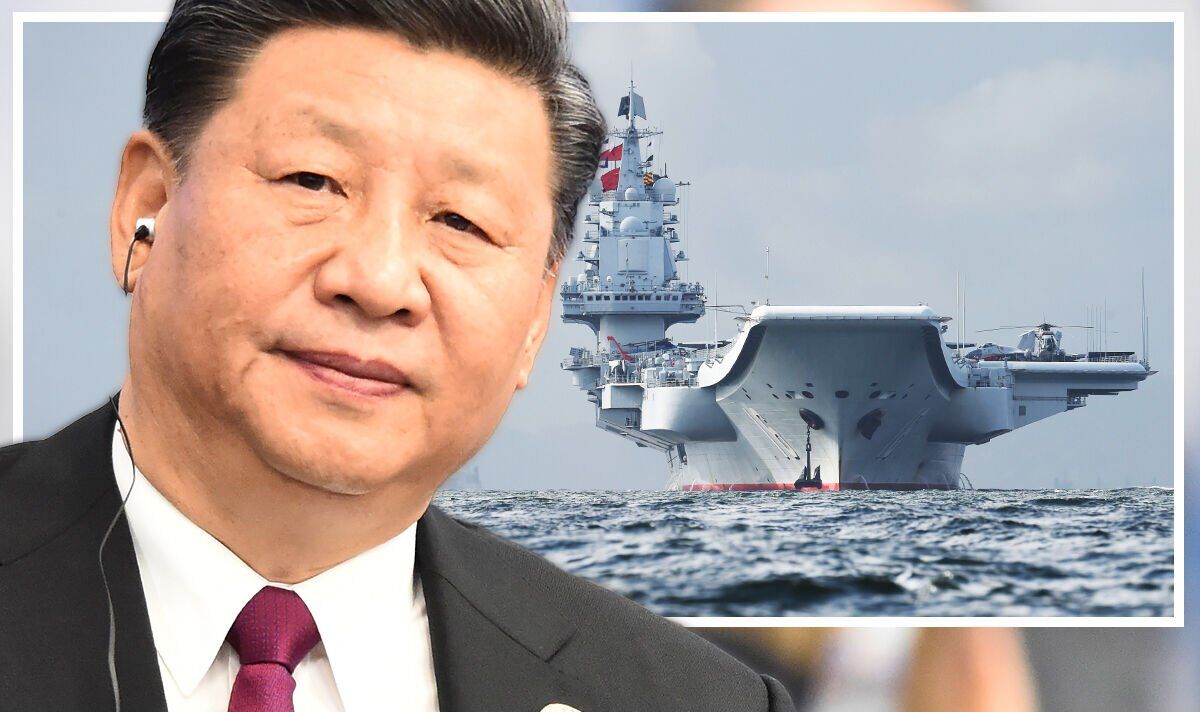