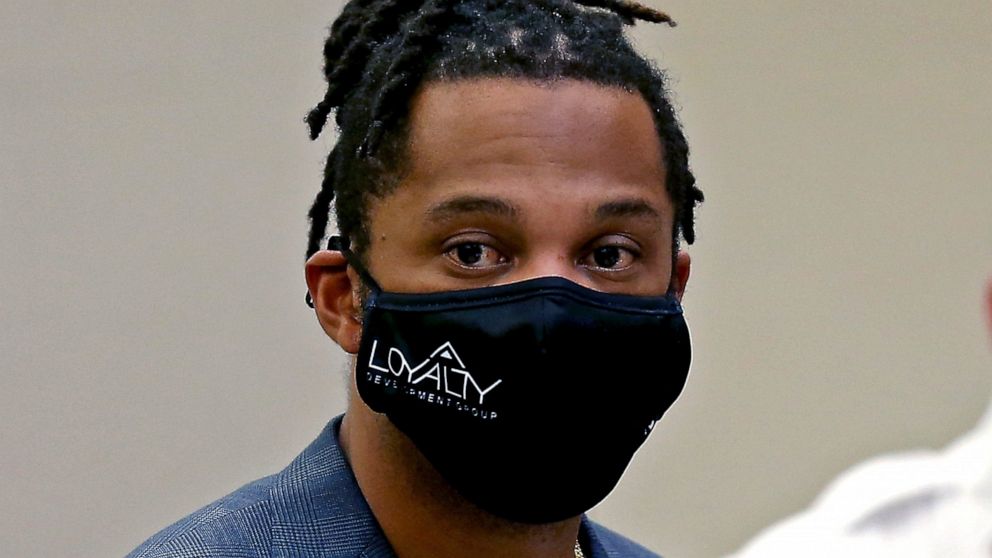 Chung, 34, appeared in court Tuesday for arraignment with his fiancée and parents in attendance. Prosecutors allege he pushed a woman to the ground, slapped her in the face and broke her phone Monday outside of her home in Milton.

Chung, who has resided in Norton, Massachusetts, since retiring from the NFL before the 2021 season, was also charged with vandalizing property. He was released on Tuesday without bail, the Patriot Ledger reported.

The woman accusing Chung of assault asked the judge for a restraining order against him. Quincy District Court Judge Neil Hourihan approved the request.

“Patrick’s behavior has been erratic for a very long time,” the woman, who was not identified by the Patriot Ledger, said in court. “His behavior was volatile, it was hostile. It seemed premeditated.”

Chung, appearing to shake his head “no” at times, did not testify, but his fiancée spoke on his behalf, according to the newspaper.

She accused the woman of hitting Chung first after he attempted to leave her house.

Chung’s attorney, Sandy Pesiridis, said her client looked forward to being proved innocent and said the matter was “much better suited for Probate and Family Court.”

Hourihan approved both the restraining order and an abuse prevention order, instructing Chung to keep his distance from the woman and her home for the next year.

The next court date is scheduled for Jan. 7.

Chung, who won three Super Bowls with the Patriots, was to have a cocaine possession charge out of New Hampshire dropped in January 2020, so long as he underwent periodic drug testing and performed 40 hours of community service. 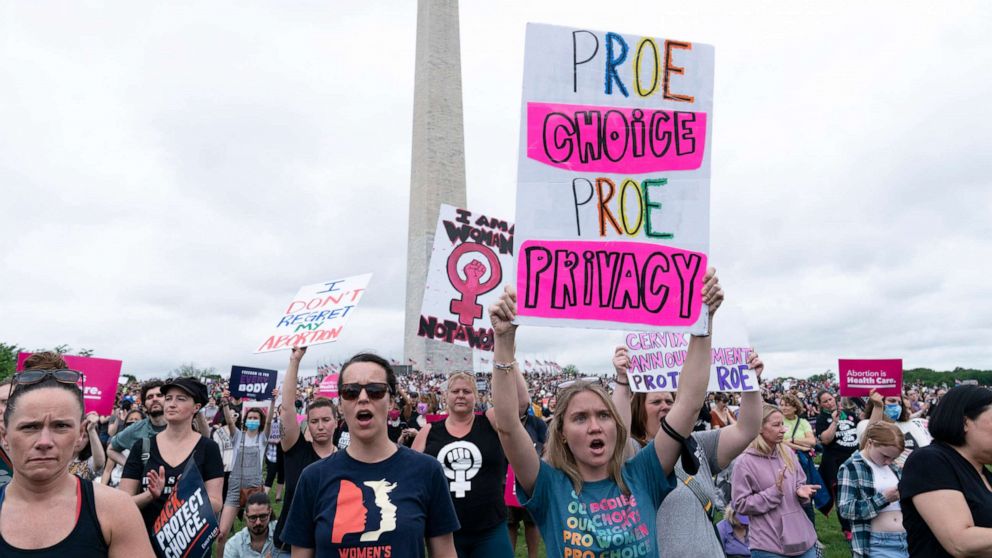 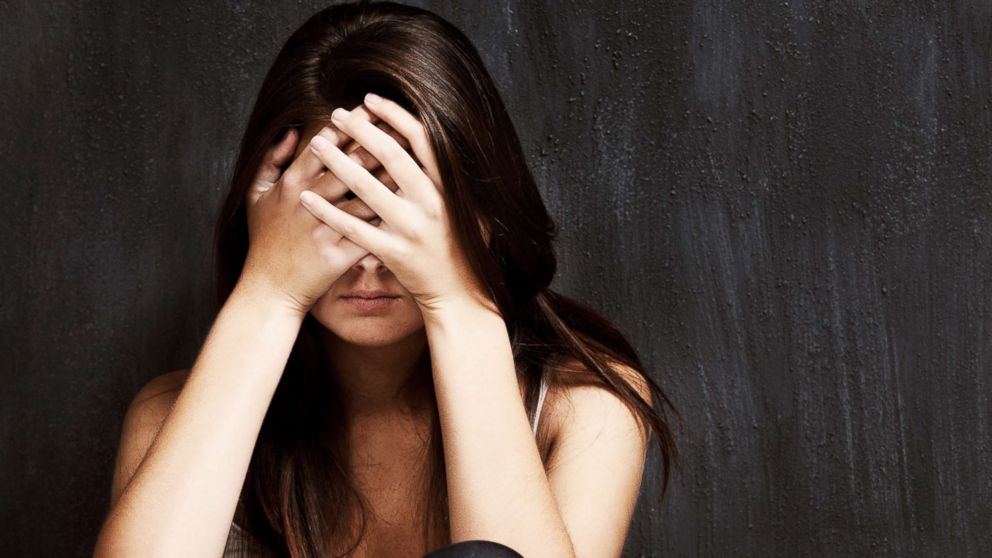 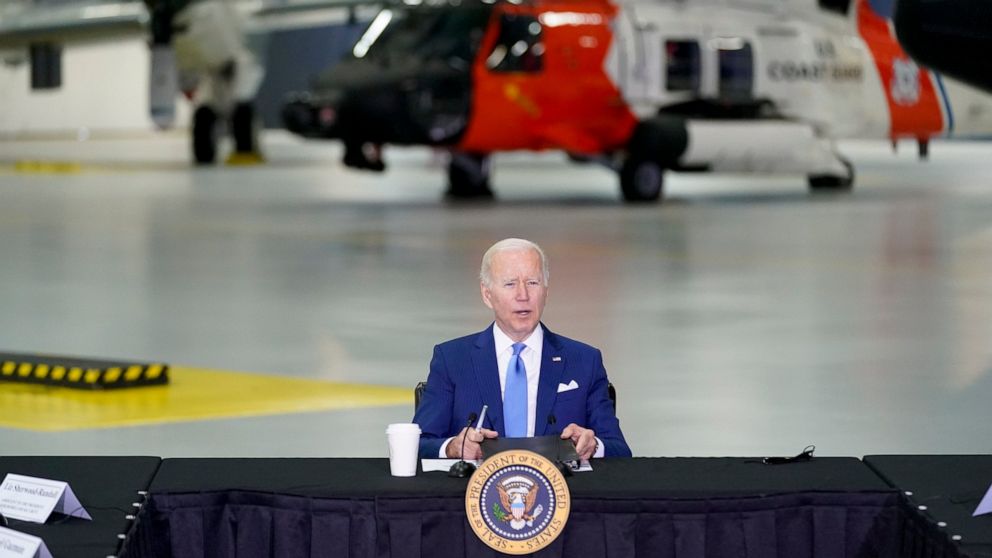 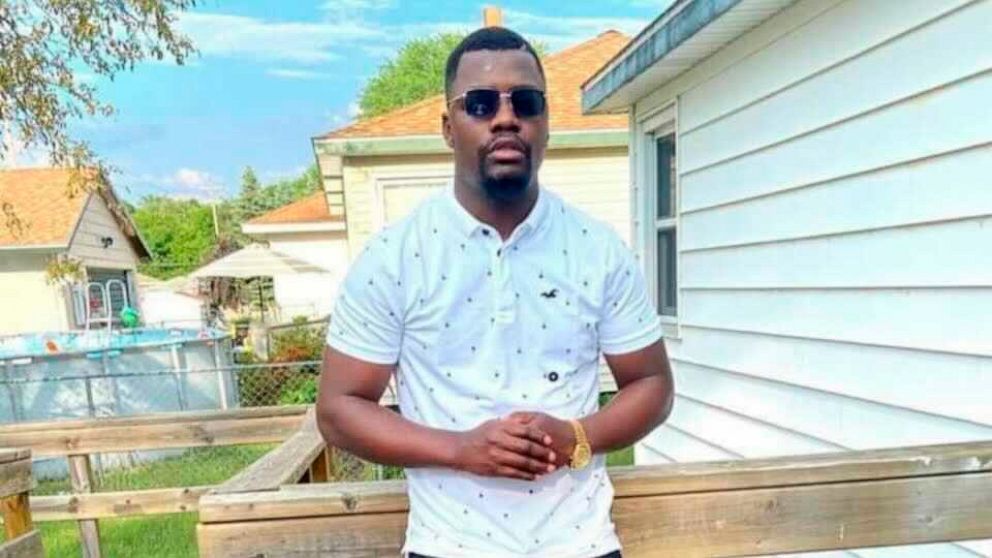 Prosecutor talking to experts in killing of Patrick Lyoya 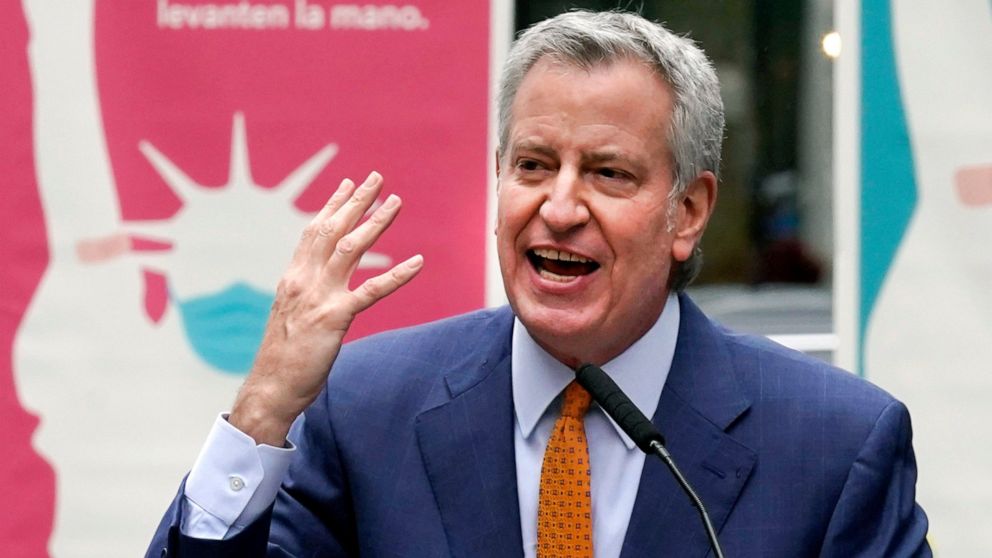 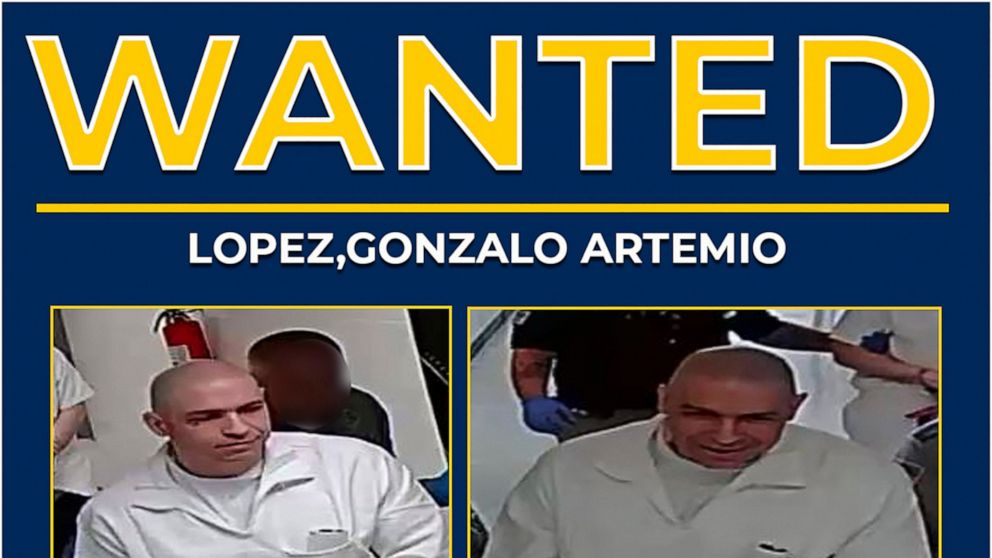 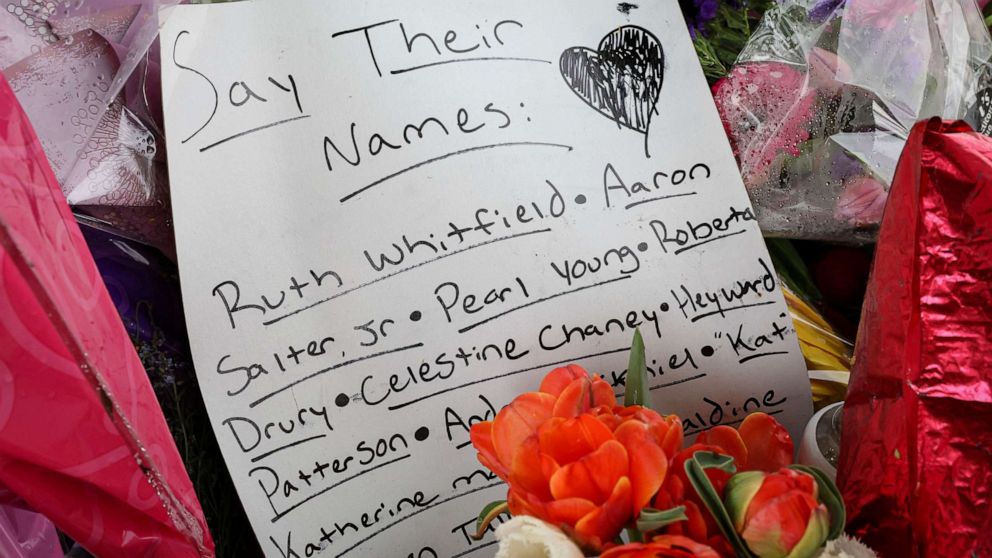 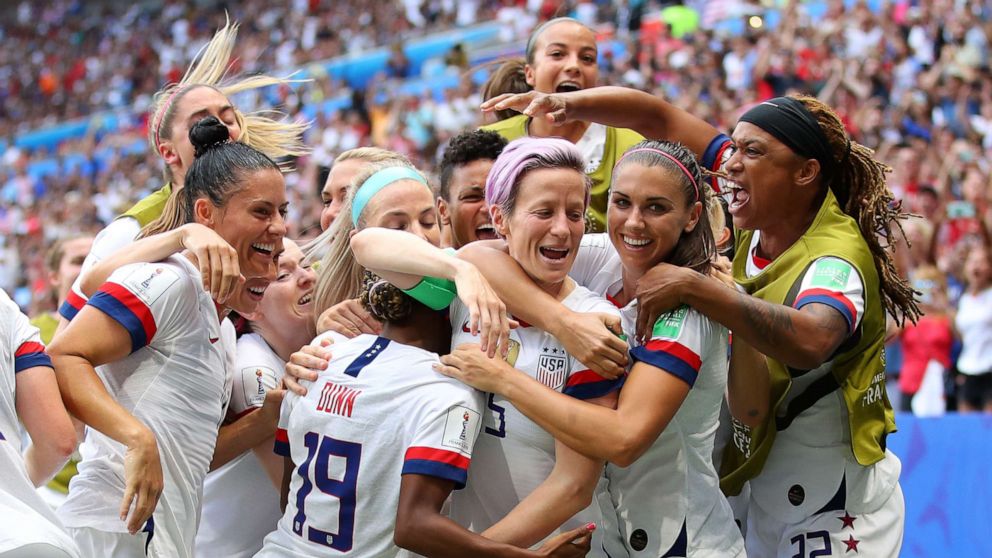 Facebook after the whistleblower: can Zuckerberg reboot the social network?