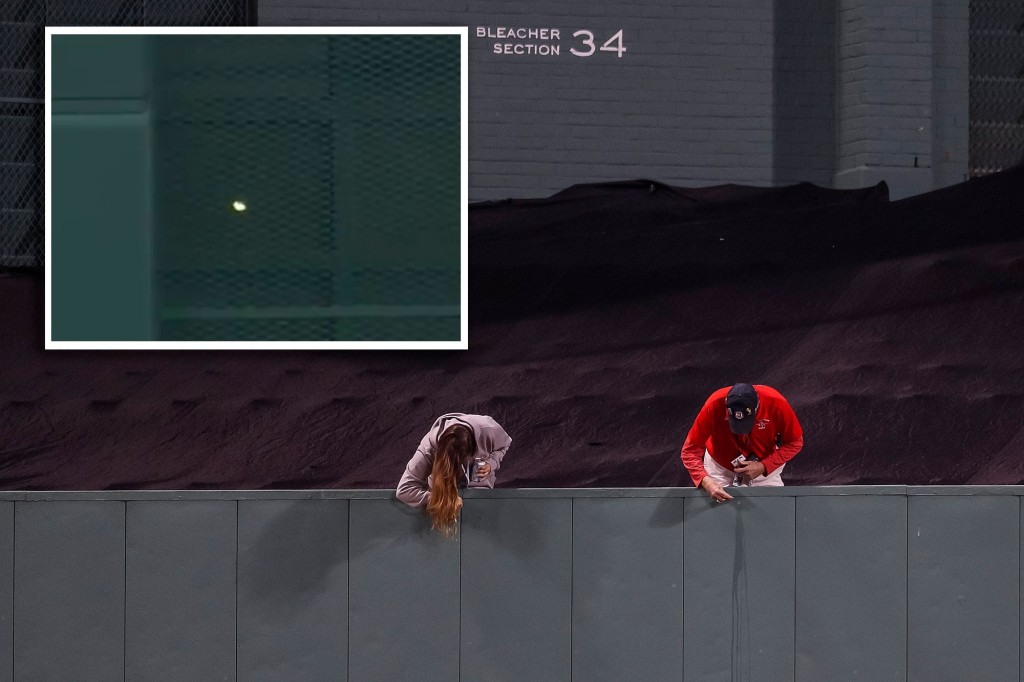 Multiple explanations for the mysterious light that interrupted Game 5 of the ALCS at Fenway Park have now emerged. Oddly, neither involve accusations of cheating by the Red Sox or Astros.

Despite both teams having a history of playing fast and loose with MLB rules, the sticky situation was nothing more than that, according to Houston manager Dusty Baker.

“I know that [Boston manager] Alex Cora had said something about the light out in center, and then he came over to me and said it really wasn’t a light,” Baker said. “It wasn’t in anybody’s eyes or point of vision or distraction. It was some reflective tape that somebody had put out there. It looked like a light shining off the lights, but I didn’t really see it. I didn’t have the angle to see it.”

There were a lot of fingers pointed at Cora, who was suspended for his role in the Astros’ 2017 sign-stealing scandal, and then oversaw the Red Sox’ 2018 sign-stealing imbroglio. He was quick to point out that he drew attention to the light right away.

“There was something in the wall in center field,” he said. “It looked like a light or whatever. Somebody noticed it in the dugout. It wasn’t a big deal, but just to let them know that that was there. I don’t know if the hitter was able to see it, whatever. We just let them know.”

Fenway Park workers did check for anything suspicious, but one local reporter said it was actually coming from inside the wall.

“If you were wondering what the mysterious light was at Fenway, during the Sox & Astros game, it was another TV station shining the light directly at the garage door,” the Boston 25 News reporter tweeted, along with video of his crew doing its own hit from a bar located behind the wall.