Kyle Pitts sprung from his stance at the line of scrimmage, angling his route toward the back corner of the end zone and fighting off Jets’ defensive lineman John Franklin-Myers. The Atlanta Falcons’ second possession of the game had reached the 1-yard line at the 1:50 mark of the first quarter, with Pitts, their rookie tight end, anchoring it four plays prior with an 18-yard catch where he used his 6-foot-6 frame to extend past Michael Carter II — the Jets’ 5-foot-10 cornerback — and hauled in the completion.

Then, on that first-and-goal, he shook aside Franklin-Myers, elevated with a step or two to spare before the sidelines and hauled in his first-career touchdown reception to give the Falcons a 10-0 lead. The No. 4-overall pick of the 2021 draft also had his first 100-yard game, a nine-catch, 119-yard performance in Atlanta’s 27-20 victory in London.

Pitts, along with running back Cordarrelle Patterson’s 114 yards, thrashed the Jets’ defense, drawing mismatches and piercing open gaps with the duo accounting for 52 percent of Atlanta’s 450 net yards. And after allowing just 15 catches and 120 yards to tight ends over the first four games, the Jets surrendered 16 completions and 189 yards to the position — with the most damage coming from Pitts in his first breakout game.

“A lot of those routes that was going over the middle, that’s on the linebackers, that’s on me some of those plays,” Jets linebacker C.J. Mosley said. “We just have to do a better job early in the game.”

Falcons quarterback Matt Ryan threw his first pass Sunday to Pitts, though it went for no gain, and he targeted him twice more on their 14-play opening drive that ended with a field goal. Five of Pitts’ next eight receptions went for at least 10 yards, including a 16-yard catch and run on the first possession and the 18-yard completion on the second drive that set up his touchdown.

“They did a good job of exploiting the middle of the field and using their size to their advantage,” head coach Robert Saleh said following the game. “Their execution was better in those moments, but we’ll get it fixed.”

With each completion, Pitts found windows in the Jets’ coverage gaps and positioned himself in those spots for Ryan’s passes. Hayden Hurst and Lee Smith, Atlanta’s other two tight ends, combined for 70 yards and Hurst caught Ryan’s second touchdown pass, but Pitts’ ability to work both inside and out near the sideline made him the most difficult option for the Jets to cover. Early in the second quarter, he beat Bryce Hall and snagged the ball with one hand before pulling it back to complete the catch.

Two quarters later, after the Jets closed their deficit to three points and needed a stop midway through the fourth quarter, Pitts again lined up as the furthest receiver at the line of scrimmage — this time to the left. He sprinted past the first linebacker without any contact. Then, he split a pair of defensive backs near midfield.

By the time the throw from Ryan arced down, Pitts had created enough space to squeeze through a pair of defenders to make the 39-yard catch. And in the process, as Pitts tumbled onto his back and pointed down the field to signal the latest Atlanta first down, he surpassed the 100-yard threshold for the first time in his young NFL career.

“I mean, we all know what Kyle can do,” Patterson said. “Like coach always says, he expects stuff like that from Kyle and we do too.” 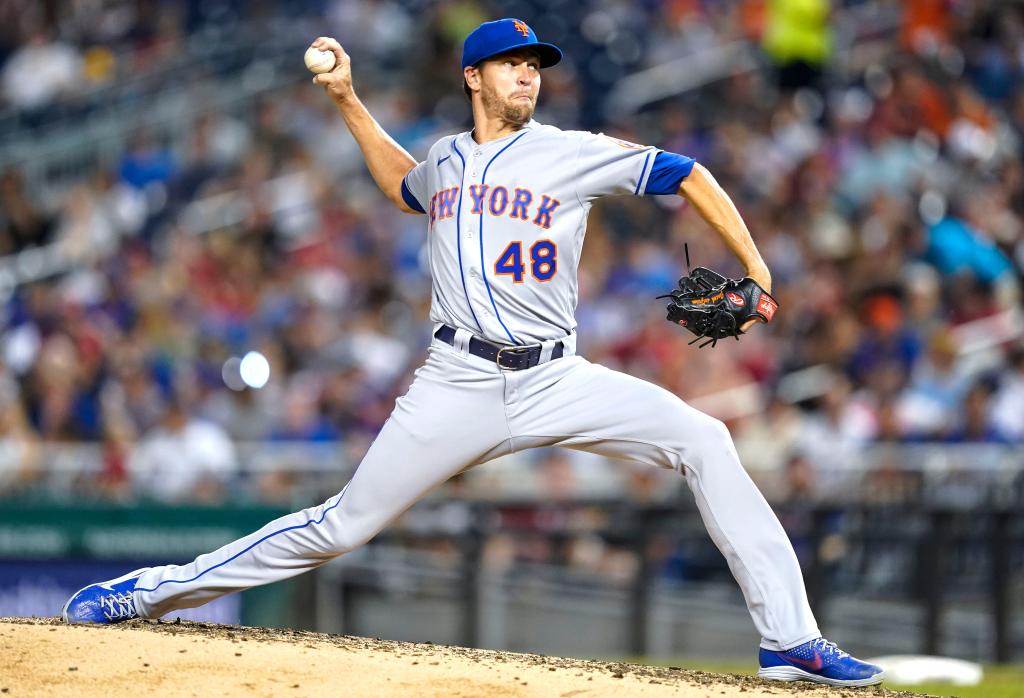 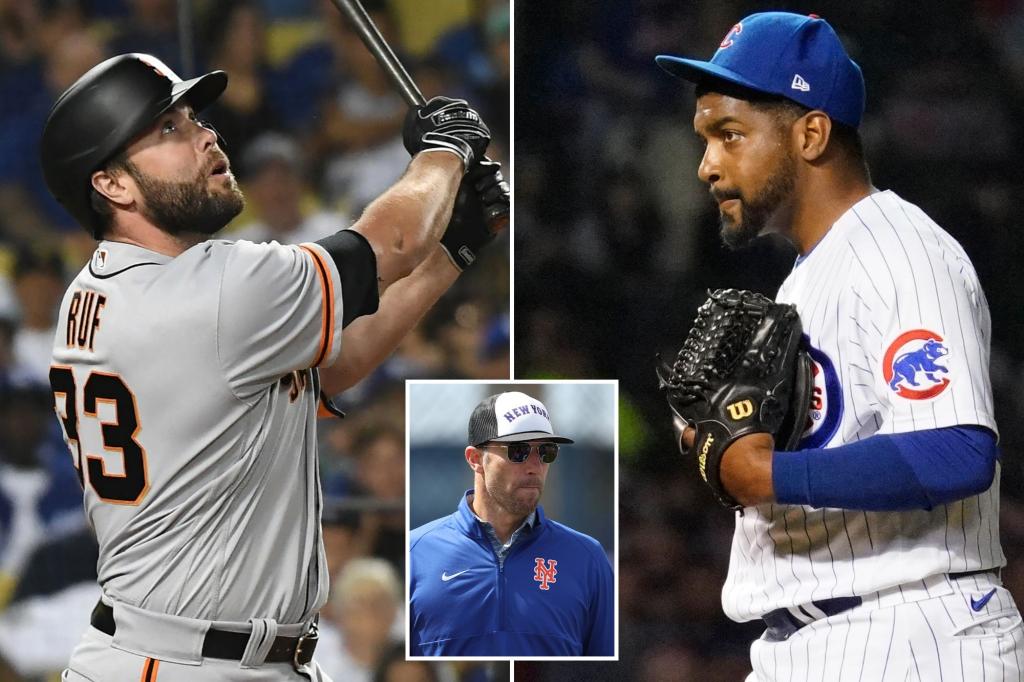 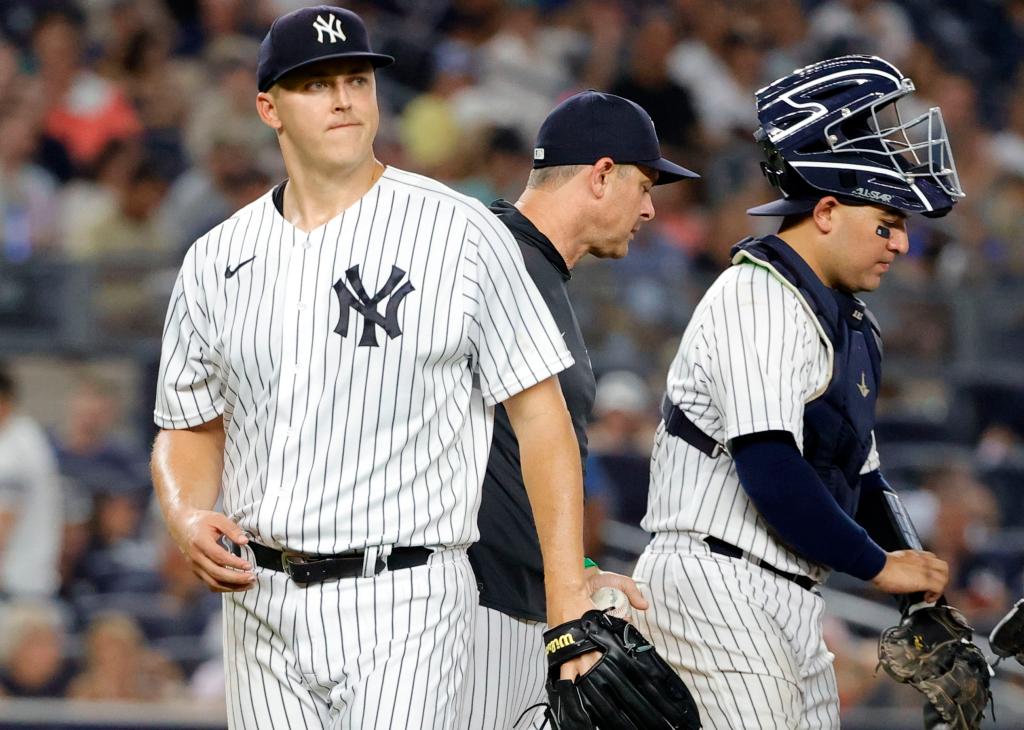 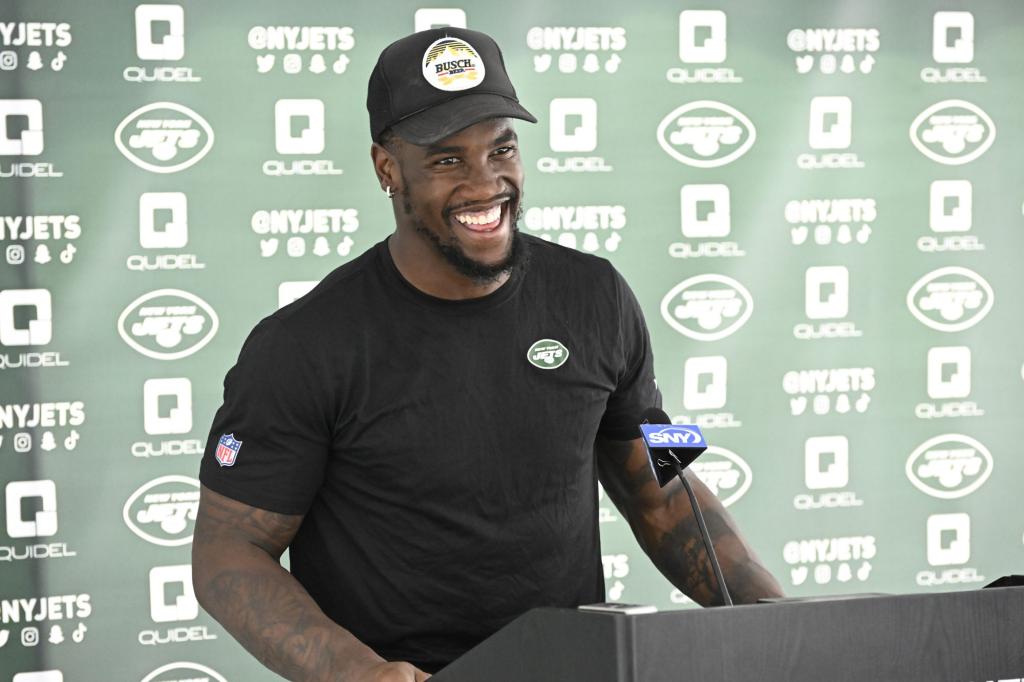 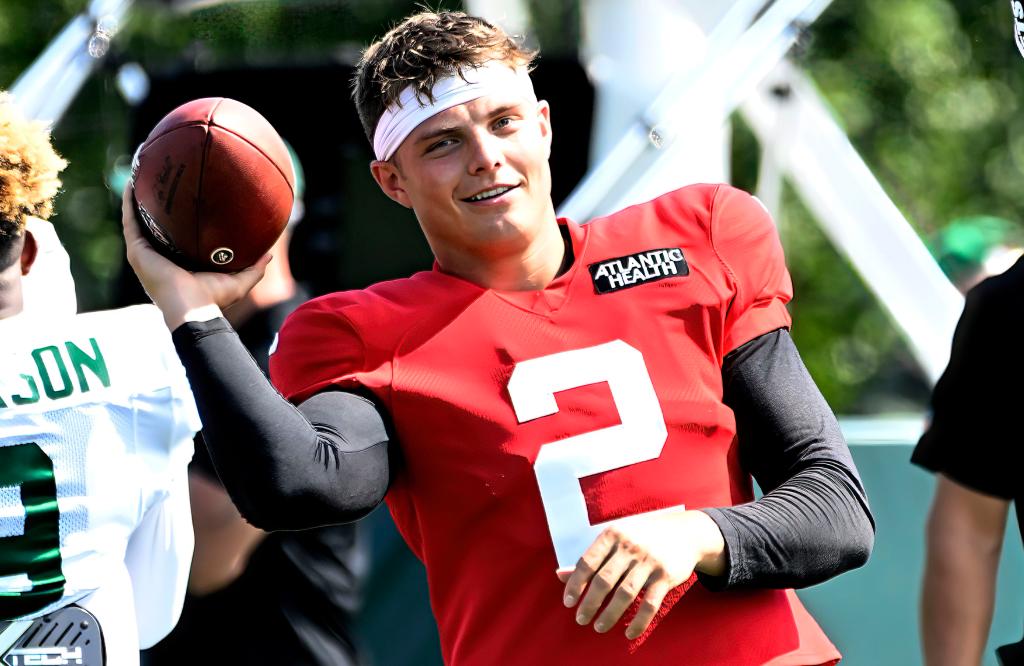 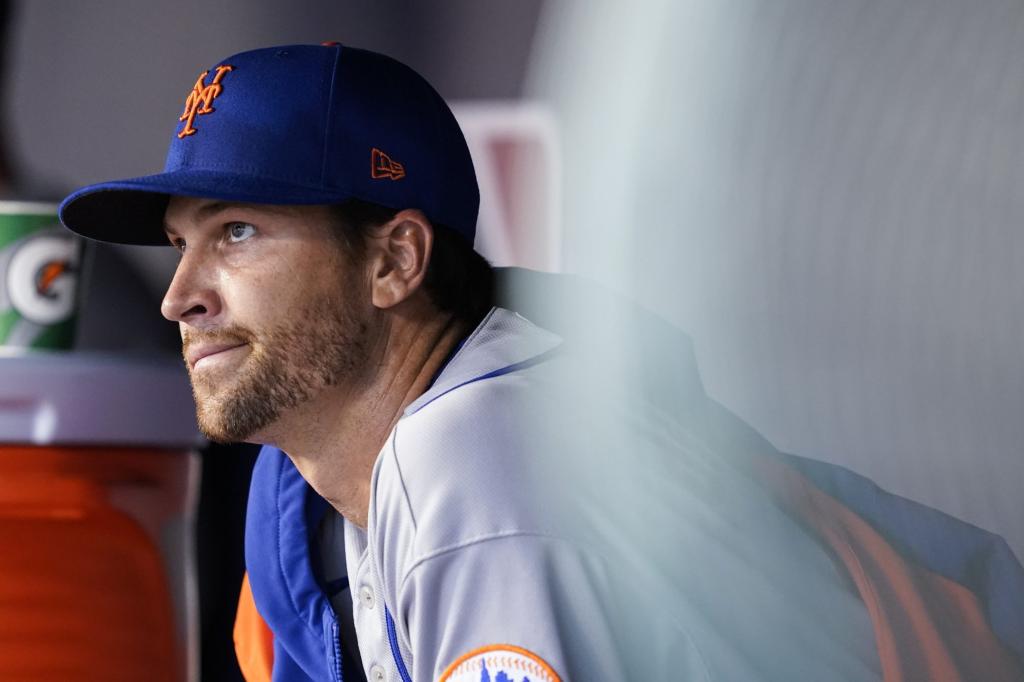