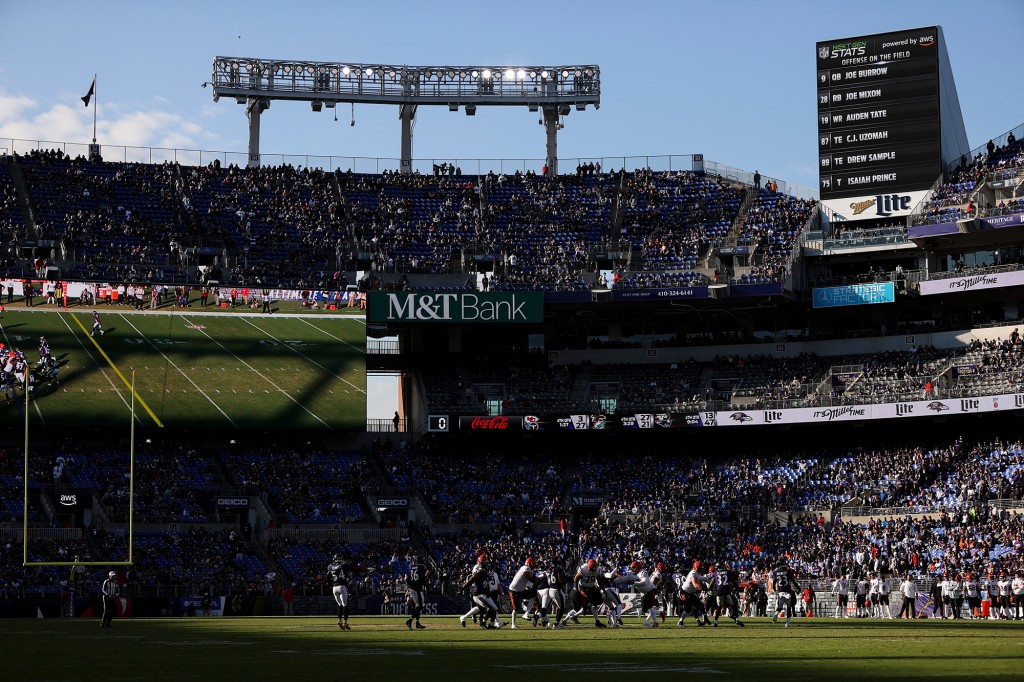 in Sports
Reading Time: 1 min read
A A

There are no drinks for sale in a radio broadcast booth.

You probably already know this, but one fan learned it firsthand Sunday, when she climbed into the Ravens’ booth mid-play in the first quarter.

The broadcast then fell silent for over 15 seconds, whereupon Sandusky described the Bengals’ ensuing third-down play before explaining what had just happened.

“If you were listening, you heard Femi say, ‘What are you doing? What are you doing?’ He was not talking to the players or coaches,” Sandusky said. “We actually had a fan who was trying to climb into the broadcast booth. She said, ‘I’m a veteran and I’m looking for a drink.’ “

“Yeah, I don’t serve drinks at the game,” Ayanbadejo said. “I might make some cocktails at home, but this is not the time or place.”

The game, which Baltimore eventually lost 41-17, was secondary for the moment.

“You just never know what’s going to pop up or who’s going to show up on game day,” Sandusky said.

Whether that fan eventually did find a concession stand, we may never know.

US oil hits $85 a barrel as demand keeps ticking up