Revelations last month that Dallas Fed President Robert Kaplan and Boston Fed President Eric Rosengren actively traded in stocks and real estate assets while the central bank was engaged in an extensive rescue of financial markets led both men to resign. That has rippled out into scrutiny of investment activity by other central bank officials, including Vice Chair Richard Clarida and Powell himself.

Clarida moved between $1 million and $5 million out of a bond fund into stock funds in February 2020, just a day before Powell put out a statement signaling that the central bank might take action to cushion the economy at the onset of the pandemic. The Fed has said Clarida’s move was pre-planned.

For his part, Powell sold between $1 million and $5 million in a broad index fund in October 2020, leading to questions about when it’s appropriate for the Fed chair to engage in any such activity at all.

The controversy has come at an awkward time for Powell as he awaits a decision on whether President Joe Biden will reappoint him to a second term.

Under the new policy, central bank policymakers and top staff will have to give 45 days notice and obtain prior approval from internal ethics staff for all purchases and sales. They will also have to hold all investments for at least one year, Fed officials told reporters.

More specifics on the rules are still to come, but they will likely require some divestments, Fed officials said. 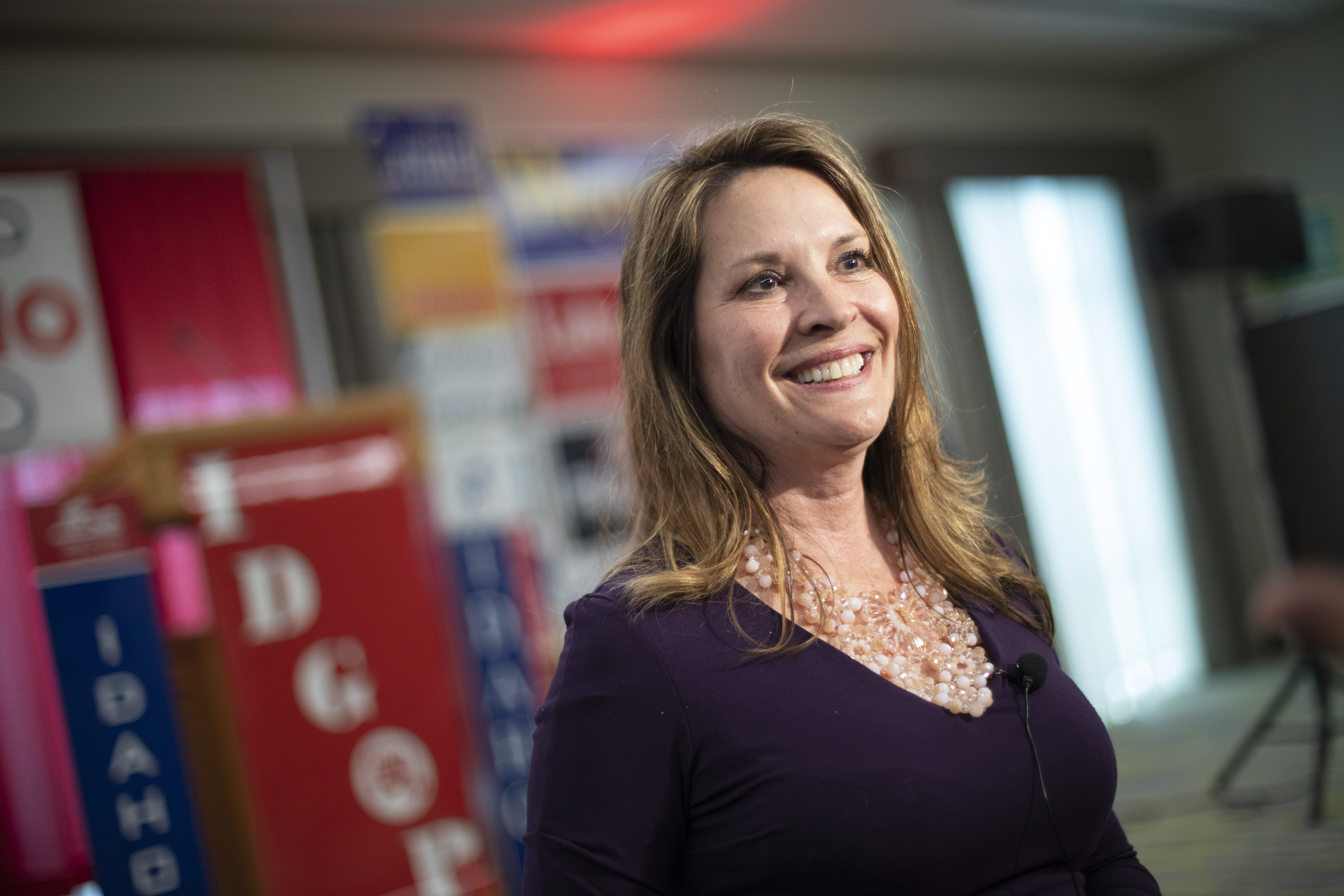 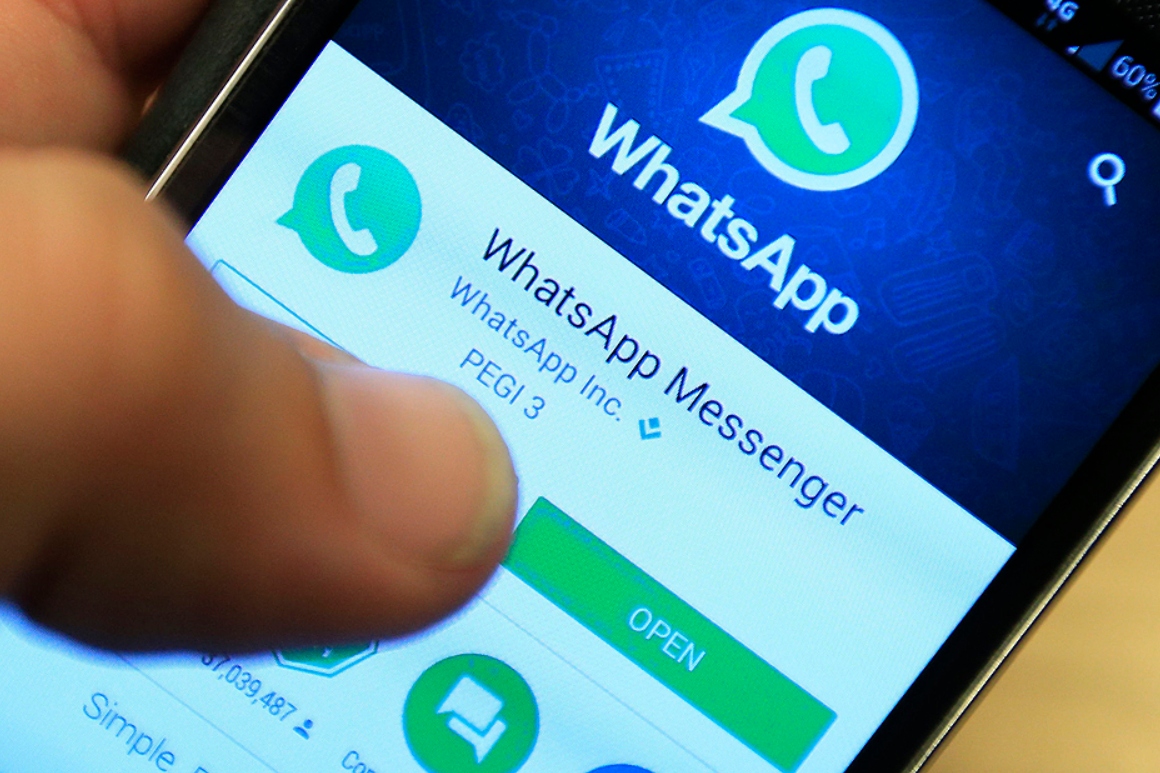 Elephants: Females have evolved to lose tusks due to ivory poaching