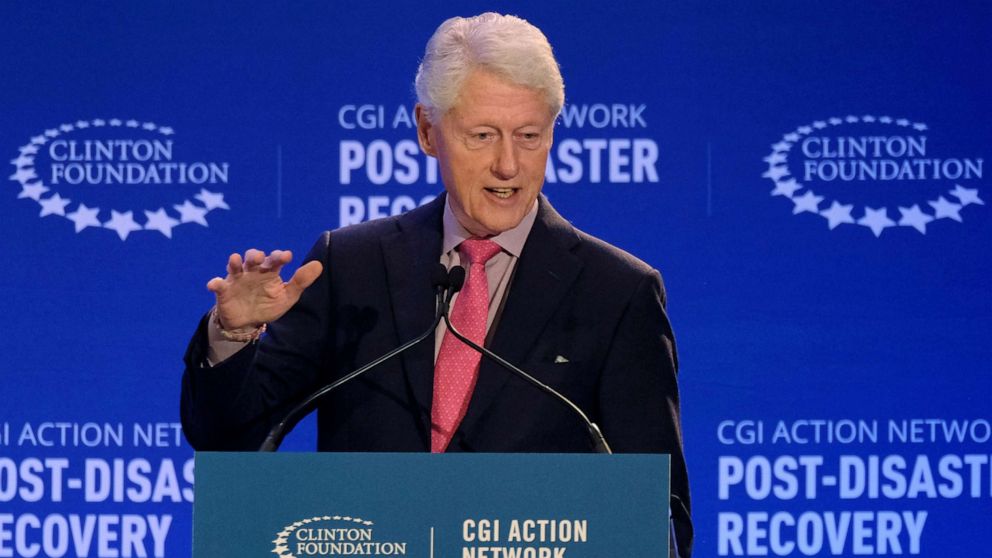 Former President Bill Clinton was admitted to the hospital on Tuesday for an infection, according to a spokesperson, but is recovering and is expected to be released from the hospital soon.

Dr. Imran Ali, a physician fellow at Mt. Sinai Health, said his sources said Clinton “was feeling rather fatigued at a private event in California, and he went to the hospital and they did a routine checkup in the emergency department and they identified an infection of his blood.”

That is usually done through a blood culture, he said, adding that Clinton “probably likely had a urinary tract infection that caused the infection to go to the blood, and it’s something that we call sepsis, is when an infection reaches the bloodstream.”

In some cases, Ali said sepsis can be serious, but in other cases it can be easily controlled with IV antibiotics. He said it can be more serious for older adults, especially people with a history of heart disease.

“And I’ve treated patients who have had heart disease and sepsis and we’re concerned about a decrease in blood pressure, and we also need to monitor the heart because the heart can be infected by the infection as well,” Ali said. “But since President Clinton is about to be transitioned to oral antibiotics, it is less likely that the infection has affected his heart, because in that case you would be on antibiotics for six weeks, through the IV line.”

Clinton has had a number of health issues over the past two decades, though most related to heart problems. He had a quadruple bypass surgery in September 2004 and two coronary stents placed in his heart in February 2010. He also underwent surgery for a collapsed lung in 2005.

Ali said the former president suffered a mild case of sepsis and didn’t have any issues with his blood pressure.

Ali said that since Clinton is supposed to transition to antibiotics, he will likely be discharged soon.

“On Tuesday, President Clinton was admitted to UCI Medical Center to receive treatment for a non-COVID-related infection,” Angel Ureña, spokesperson for Clinton, said in a statement earlier Thursday. “He is on the mend, in good spirits and is incredibly thankful to the doctors, nurses, and staff providing him with excellent care.”

Clinton’s doctors at UCI Medical Center in Orange, California, further elaborated on the former president’s health in a statement.

“President Clinton was taken to UC Irvine Medical Center and diagnosed with an infection. He was admitted to the hospital for close monitoring and administered IV antibiotics and fluids,” Drs. Alpesh Amin and Lisa Bardack said in the statement. “He remains at the hospital for continuous monitoring. After two days of treatment, his white blood cell count is trending down and he is responding to antibiotics well.”

“The California-based medical team has been in constant communication with the President’s New York-based medical team, including his cardiologist,” the statement continued. “We hope to have him go home soon.”

He won the race for governor of Arkansas in 1978 at just 32 years old, though he lost in his bid for a second term. He then served again as governor from 1983 to 1992, when he rallied to earn the Democratic nomination for president. He faced off against incumbent George H.W. Bush, defeating him comfortably to become the first Democrat in office since Jimmy Carter.

He cruised to the White House again in 1996, defeating Bob Dole and third-party candidate Ross Perot.

Much of his second term, however, was dominated by the Monica Lewinsky scandal. The salacious details of the president’s affair with the intern led to his impeachment in December 1998, but he was acquitted in the Senate.

Before President Donald Trump was impeached twice, Clinton was the last president to be impeached and only other president outside of Andrew Jackson to earn the ignominious vote. 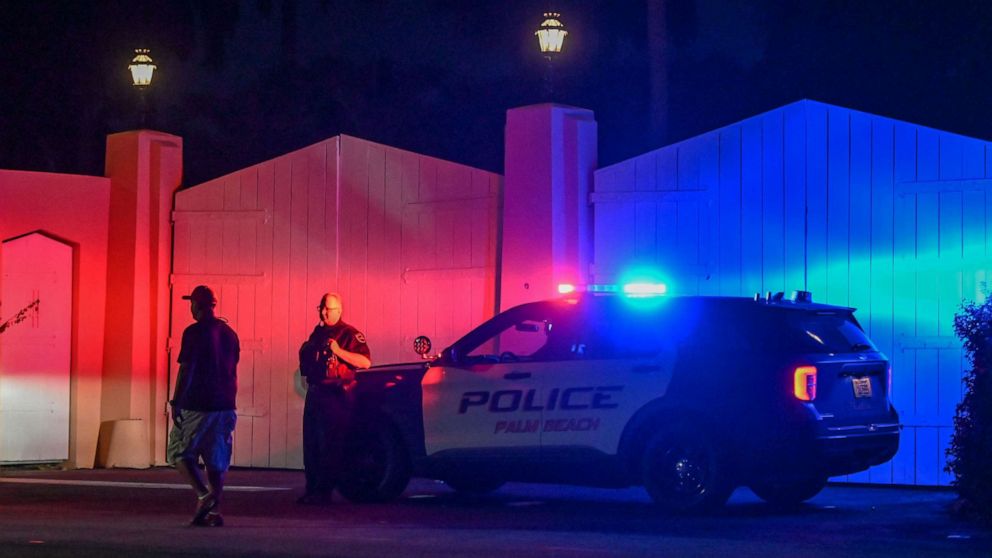 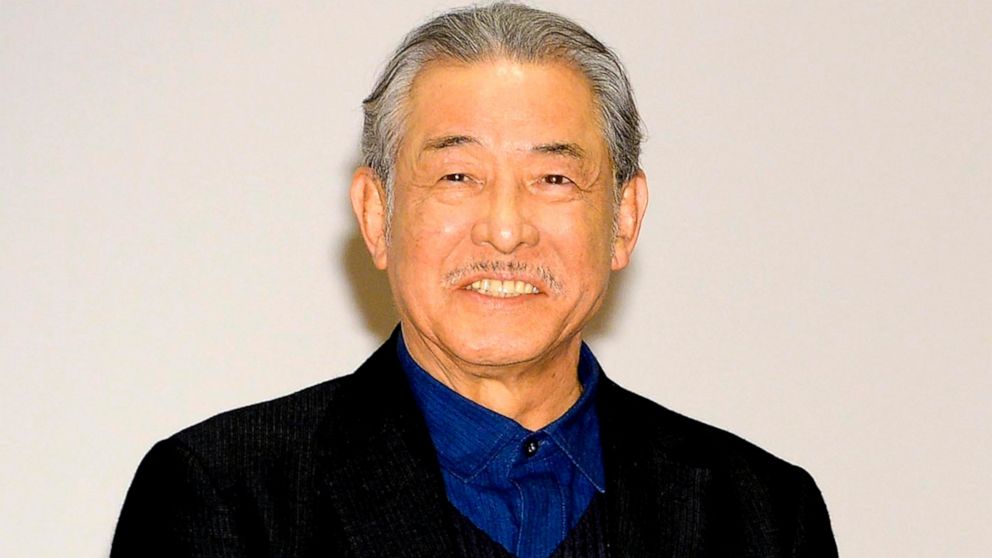 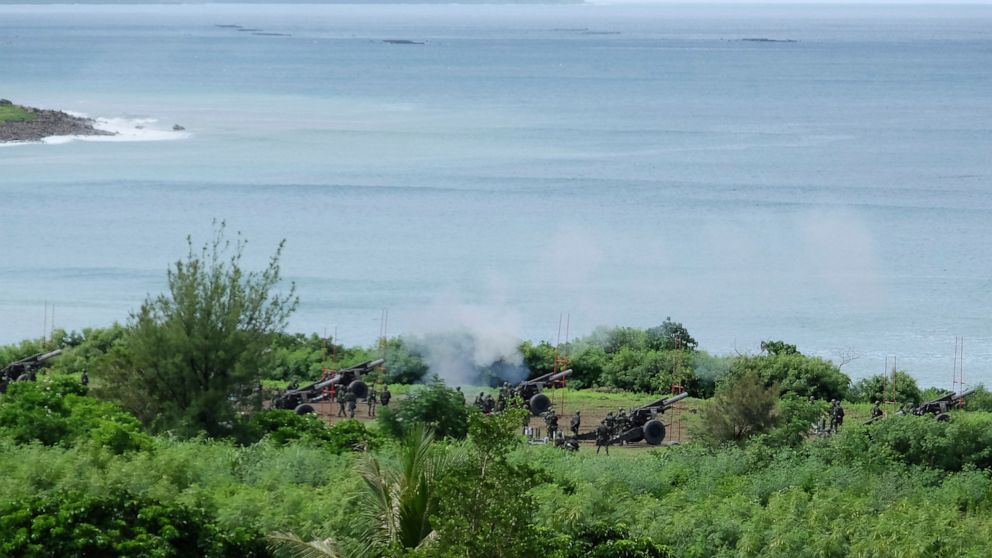 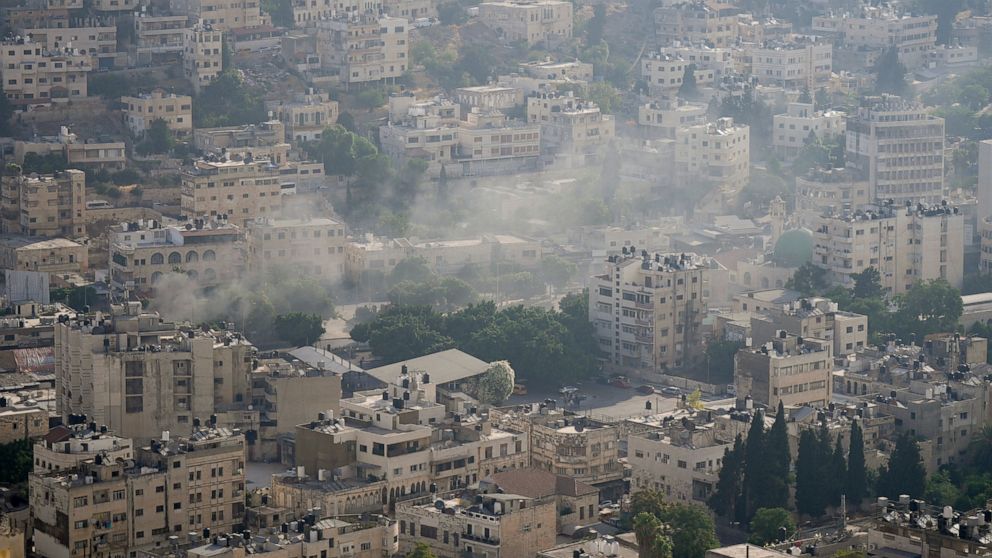 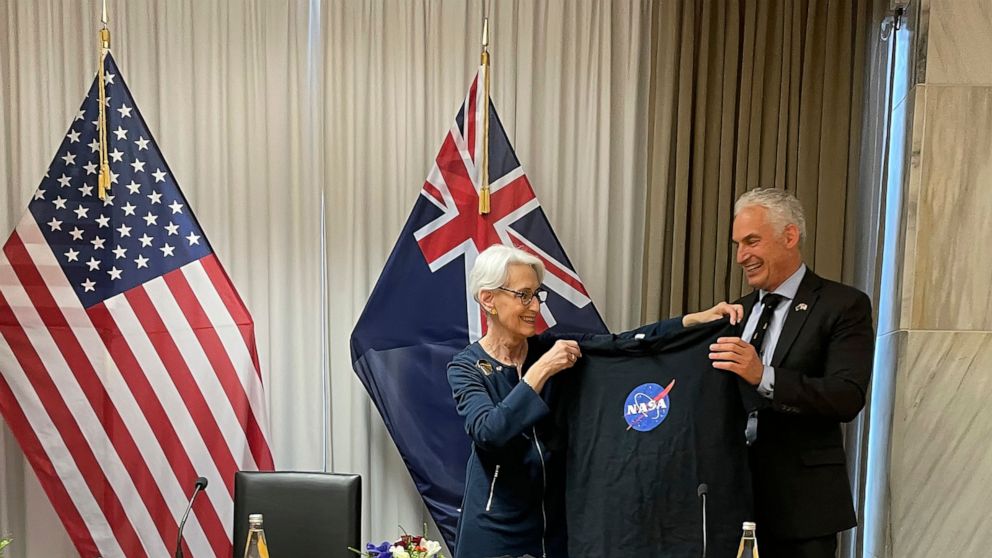 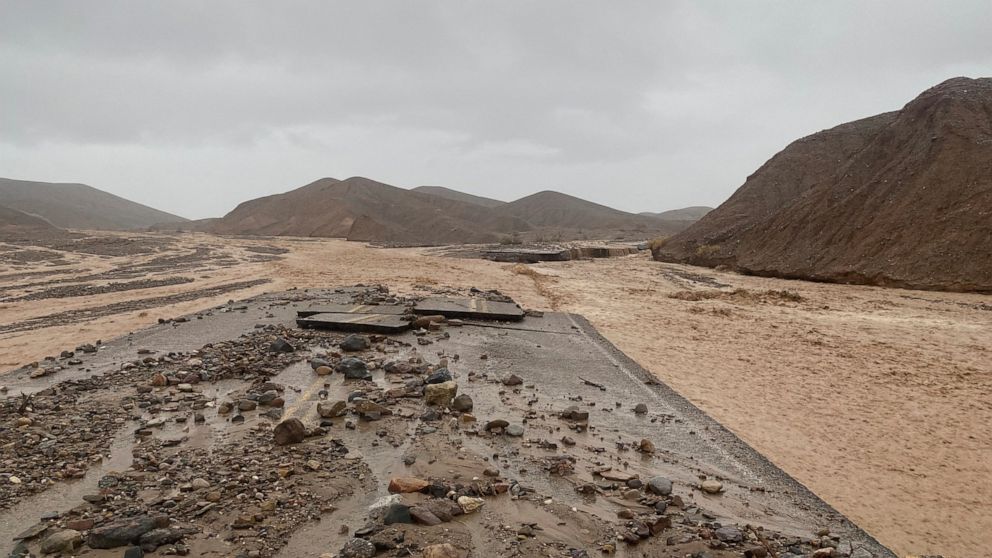 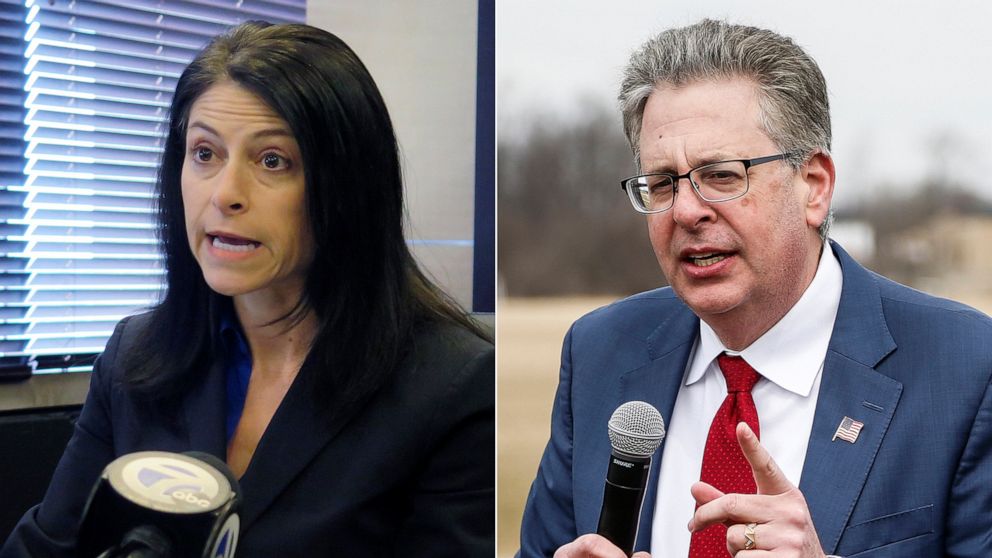