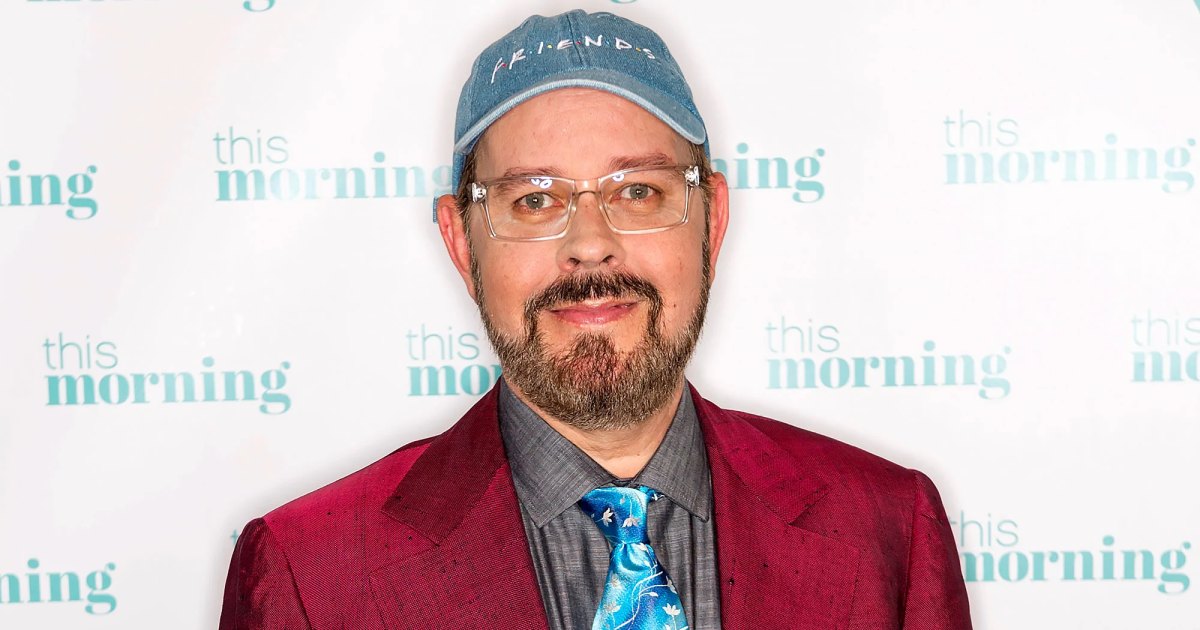 Rest in peace. James Michael Tyler, best known for his role as Gunther on Friends died on Sunday, October 24, after battling stage 4 prostate cancer. He was 59.

The actor died in the comfort of his home on Sunday morning, his rep confirmed to TMZ.

News of Tyler’s death comes after the actor spoke about his condition during a June 2021 episode of Today. “I was diagnosed with advanced prostate cancer, which had spread to my bones,” he said. “I’ve been dealing with that diagnosis for almost the past three years. … It’s stage 4 [now]. Late-stage cancer. So eventually, you know, it’s gonna probably get me.”

The Friends fan favorite revealed he received a screening for a “prostate-specific antigen” during a routine checkup in September 2018. “That came back at an extraordinarily high number,” he explained. “So I knew immediately when I went online and I saw the results of my blood test and blood work that there was obviously something quite wrong there. Nearly immediately, my doctor called me and said, ‘Hey, I need you to come in tomorrow because I suspect that you may have quite a serious problem with your prostate.’”

After additional testing, Tyler was diagnosed and referred to a specialist at UCLA. He soon began hormone therapy, which “worked amazingly for about a year” and allowed him to “go about life regularly,” he revealed at the time.

His early treatment was relatively successful until the cancer spread during the height of the coronavirus pandemic. He learned the disease had spread to his bones, which causes paralysis in the lower half of his body.

“I missed going in for a test, which was not a good thing,” Tyler added. “So the cancer decided to mutate at the time of the pandemic, and so it’s progressed. … Next time you go in for just a basic exam or your yearly checkup, please ask your doctor for a PSA test. It’s easily detectable. … If it spreads beyond the prostate to the bones, which is most prevalent in my form, it can be a lot more difficult to deal with.”

The former Scrubs guest star started chemotherapy to “aggressively” fight the disease after it spread.

Due to his treatment, Tyler was unable to attend the taping of the HBO Max Friends reunion, which debuted in May 2021, in person. Instead, he appeared via Zoom and called the experience “bittersweet.”

“I wanted to be a part of that, and initially I was going to be on the stage, at least, with them, and be able to take part in all the festivities,” he told the Today hosts in June. “I was very happy to be included. It was my decision not to be a part of that physically and make an appearance on Zoom, basically, because I didn’t wanna bring a downer on it, you know? … I didn’t want to be like, ‘Oh, and by the way, Gunther has cancer.’”

The Missouri native was widely known for playing Central Perk manager Gunther on the popular sitcom. According to an April 2018 interview with Insider, Gunther was created because Tyler was the only extra on set who knew how to work the espresso machine prop. His character went from being an unnamed barista in the background to the beloved snarky coffee shop manager, who had a massive crush on Rachel (played by Jennifer Aniston).

“I learned so much just by being around them and our crew and cast – everyone was absolutely a master of the game,” Tyler told Insider about his experience on the New York-based sitcom. “I was just observing how great TV is made.”

He also appeared in episodes of Sabrina The Teenage Witch, Scrubs, Episodes and Modern Music.

Sunak prioritises NHS, skills and levelling up in Budget windfall