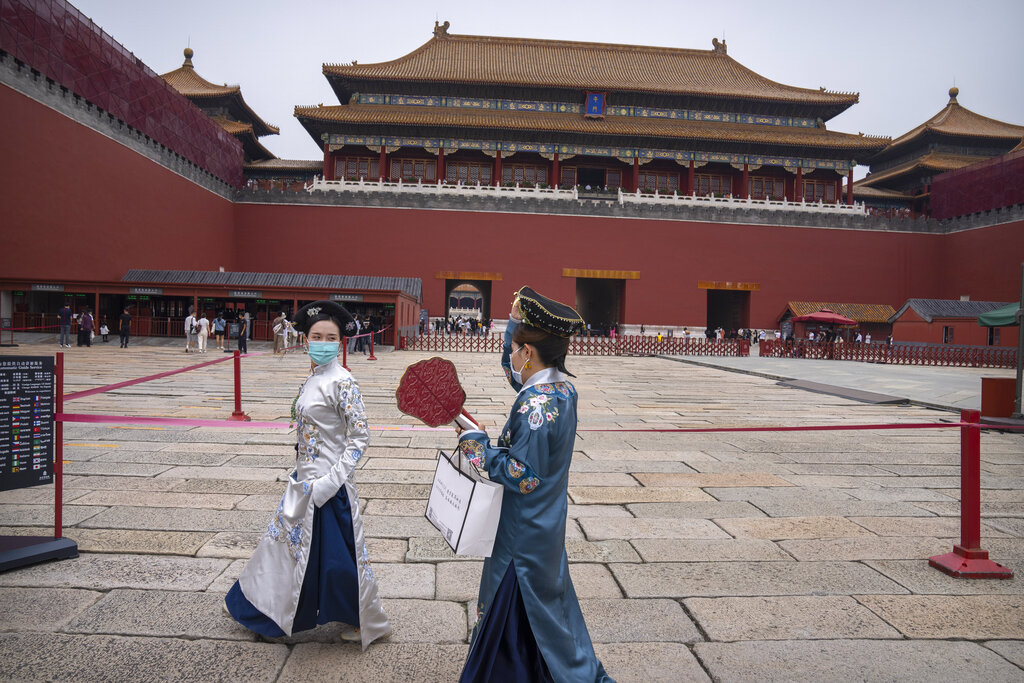 A THURSDAY ARTIST BLOTTER. Anicka Yi is in London, readying her show in Tate Modern’s Turbine Hall. She keeps quiet about the exact details of her latest work in a Guardian interview, but says the museum “does lend itself to being infected with a biological agent—that was a very good point of entry for me.” Marina Abramovic is in Kyiv, Ukraine, Reuters reports, unveiling an installation to commemorate a massacre of almost 34,000 Jews by the Nazis in the capital city in 1941. And Laurie Anderson is in the New York Times Magazine, profiled by Sam Anderson in conjunction with what he terms her “nonretrospective retrospective” at the Hirshhorn Museum and Sculpture Garden in Washington, D.C. As it happens, Abramovic is a longtime friend of Anderson, and makes a major guest appearance in the story, explaining, “Laurie is a total nightmare for every gallerist.”

CAPITAL DEVELOPMENTS. While the contemporary art market in China has tended to congregate in Hong Kong and Shanghai, there is action in Beijing, the Financial Times reports: A number of galleries are staging pop-up shows at a venue in the Tianzhu Free Trade Zone called the Blanc International Contemporary Art Space. (Its namesake is a logistics company.) Among the 14 dealerships opening shows there later this month are Lisson, Simon Lee, Lehmann Maupin (which recently did a temporary stand in Taipei), and Massimo De Carlo, who told the paper said he is planning a longer-term presence in the city.

Sotheby’s will bring a Botticelli painting to auction in January in New York with a $40 million estimate. Last year, the house sold a portrait by the Birth of Venus artist for a cool $92 million, the second-highest amount ever paid for an Old Master on the block. [ARTnews]

A 16th-century maiolica dish being sold from a country house in Scotland went for £1.04 million (about $1.41 million), more than eight times its high estimate of £80,000 ($109,000), at Lyon and Turnbull. The piece shows the Biblical tale of Delilah cutting Samson‘s hair. It has got to be fun to eat off of that plate. [BBC News]

Archaeologists in Norway have found a 1,300-year-old wooden ski in melting ice that matches a ski found seven years ago. The sporting devices include bindings made with birch rope and leather straps, and they are said to be best-preserved prehistoric skis ever discovered. [Science]

New research on a 2,800-year-old tomb in Ischia, where a prized ancient cup was found in the 1950s, has revealed that it contains three adults, not one child, as was previously thought. The drinking vessel in question is “among the oldest known documents of Greek script,” according to one archaeologist. [Gizmodo]

Why not have a look inside the San Francisco home of ARTnews Top 200 Collectors Pamela Joyner and Fred Giuffrida? It features selections from their vaunted collection of art, which focuses on the African diaspora, including pieces by Theaster Gates, Alma Thomas, and many more. [Architectural Digest]

WORTH THE WAIT. It is a big week for major architects with intriguing side projects. Yesterday brought Frank Gehry and his Louis Vuitton perfume bottle. Today it is David Adjaye with a (quite handsome) decanter and “oak pavilion” box for an 80-year-old Glenlivet whiskey, made by Gordon & MacPhail. The South China Morning Post has an interview with the architect, who explains that he appreciates the firm’s “philosophy of waiting until the liquid they mature is ready.” The notion of distilling a drink to be “experienced by a future generation” has “parallels with architectural principles of creating buildings and spaces for years to come,” he notes. Let’s drink to that. [SCMP] 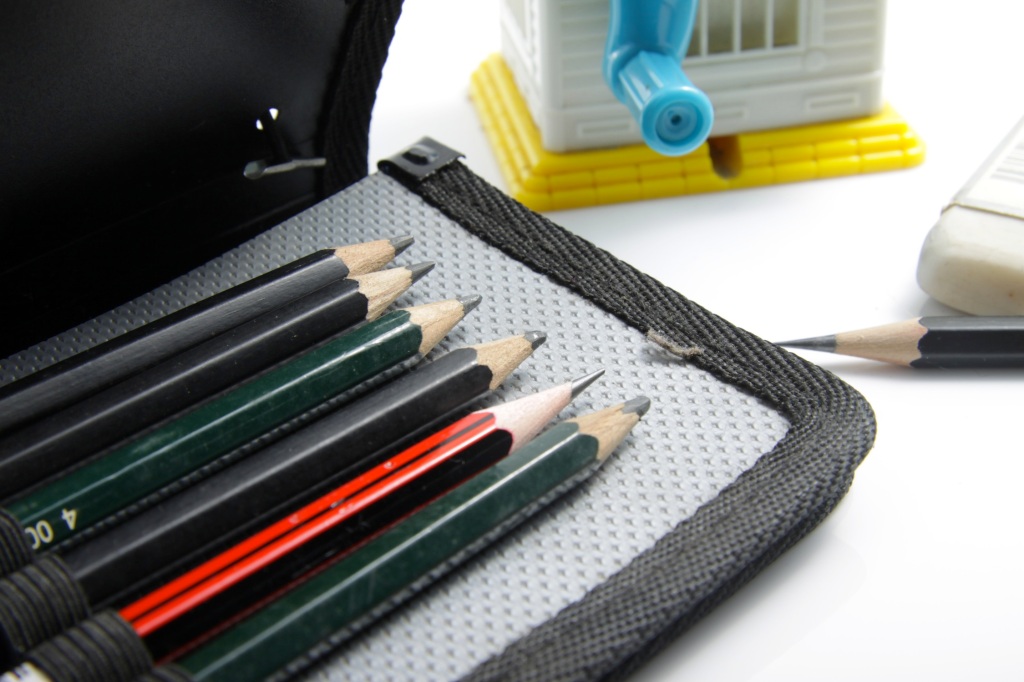 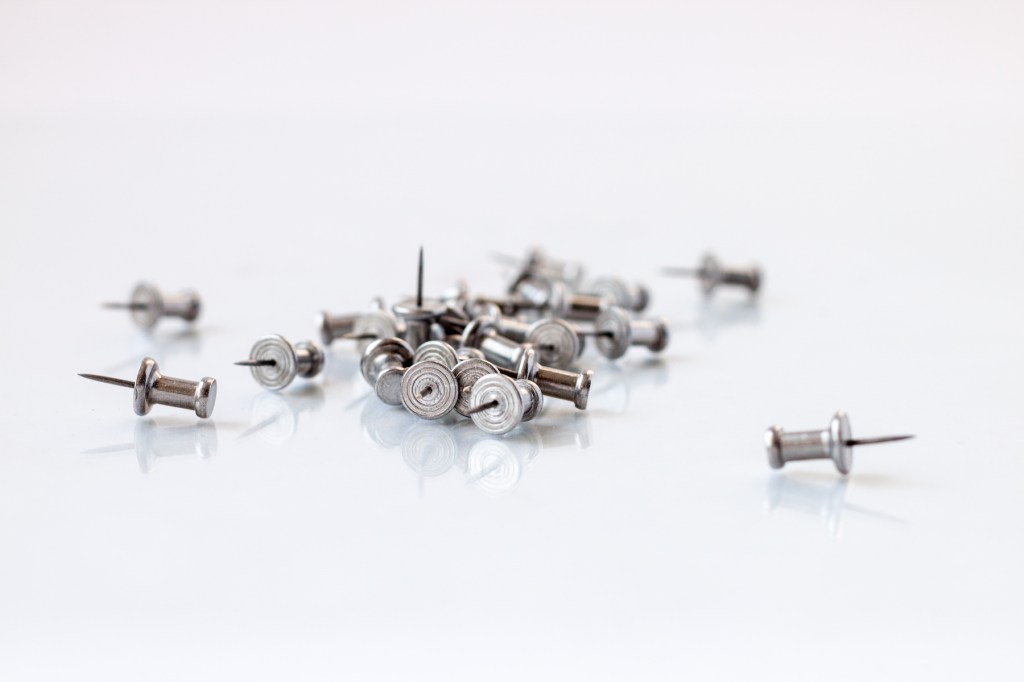 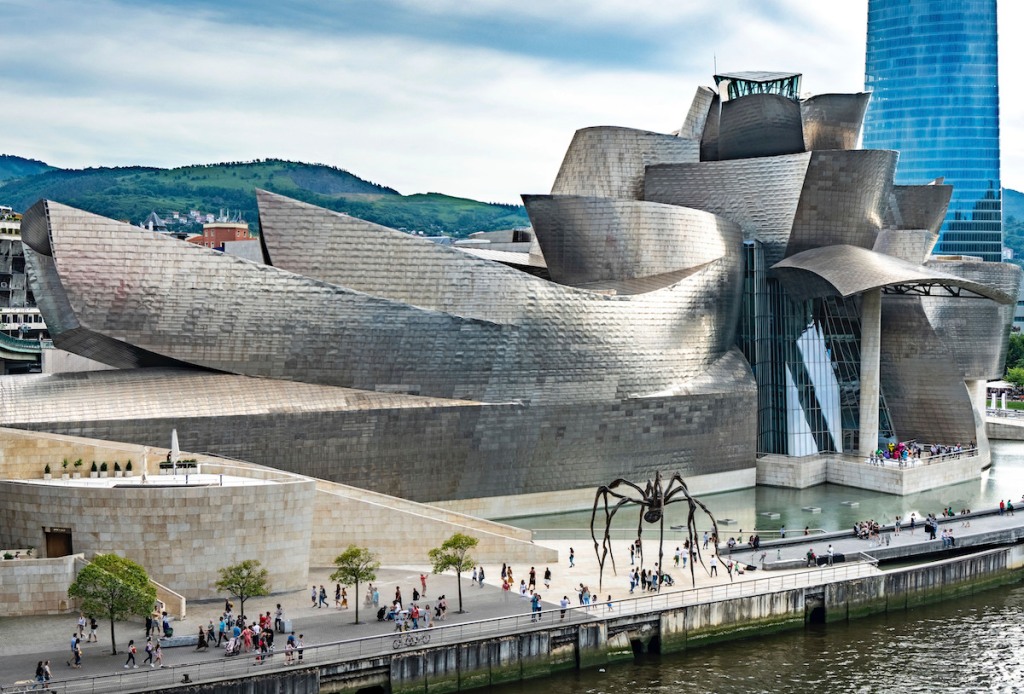 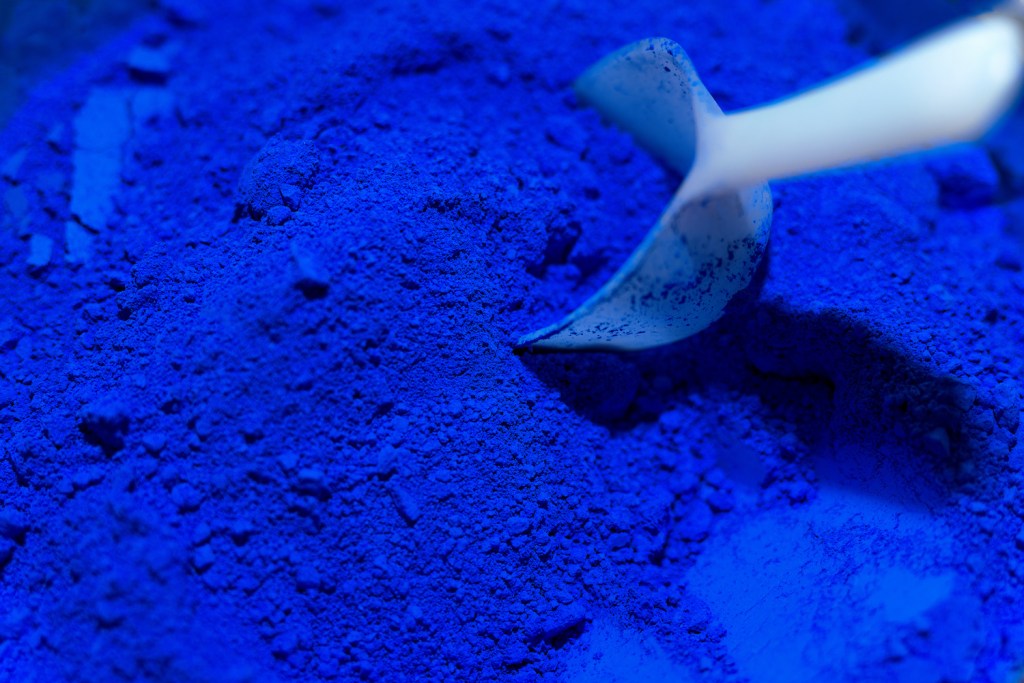 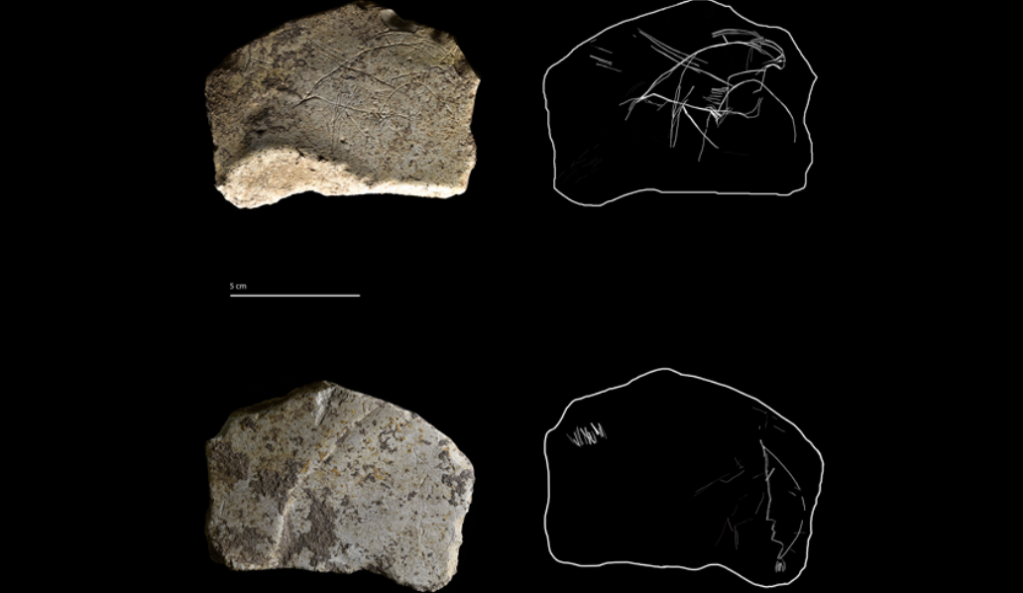 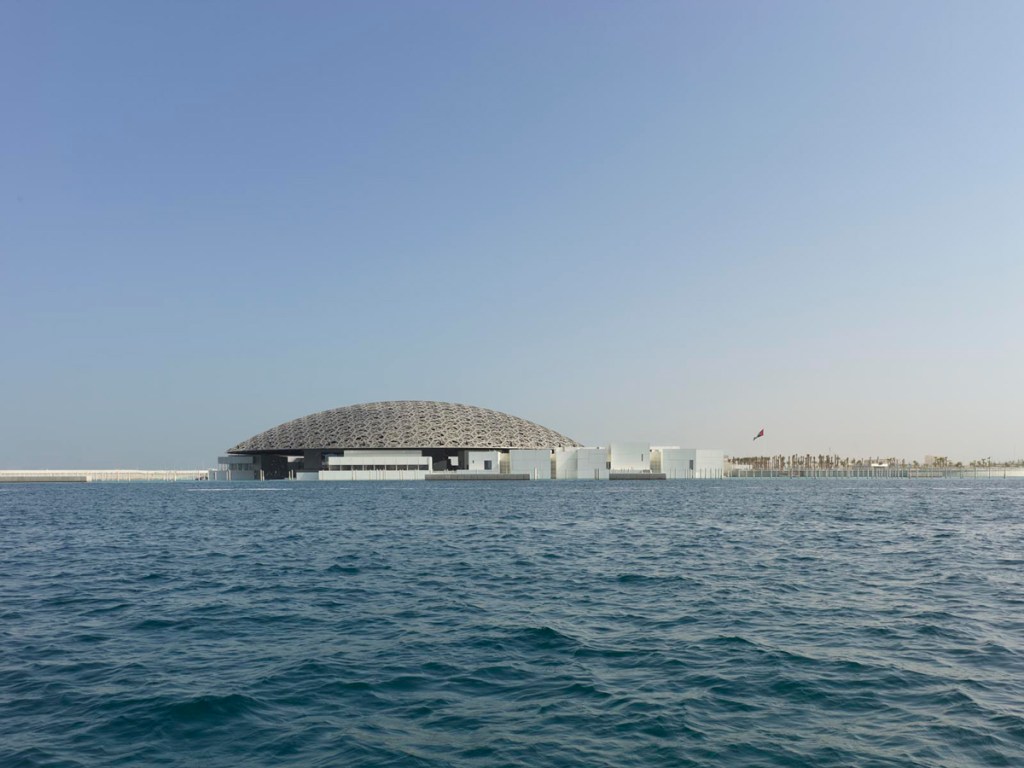 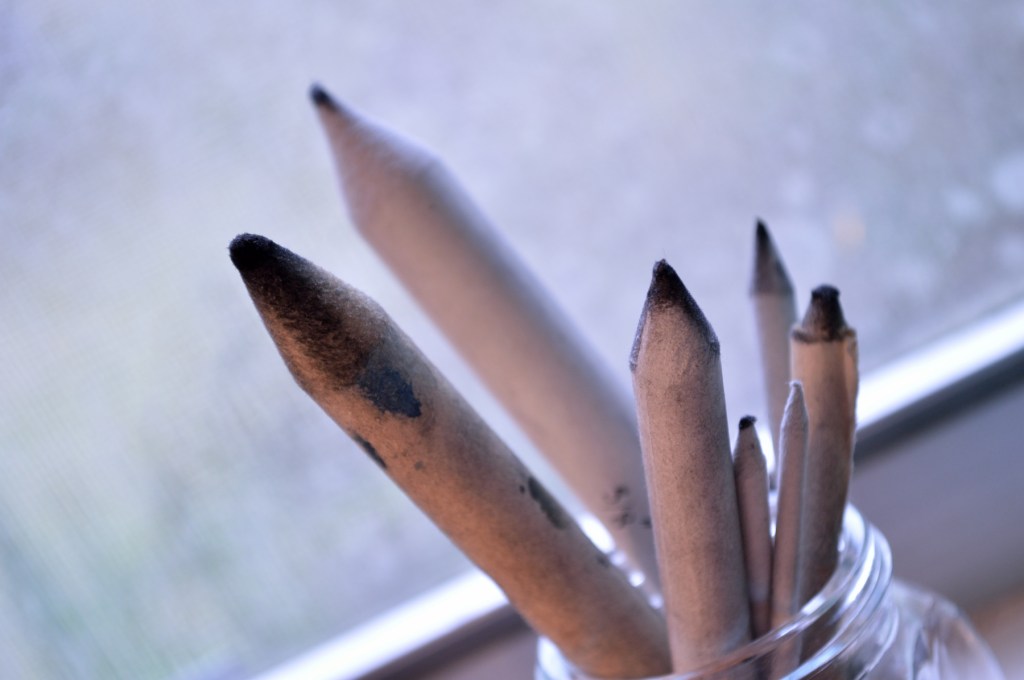