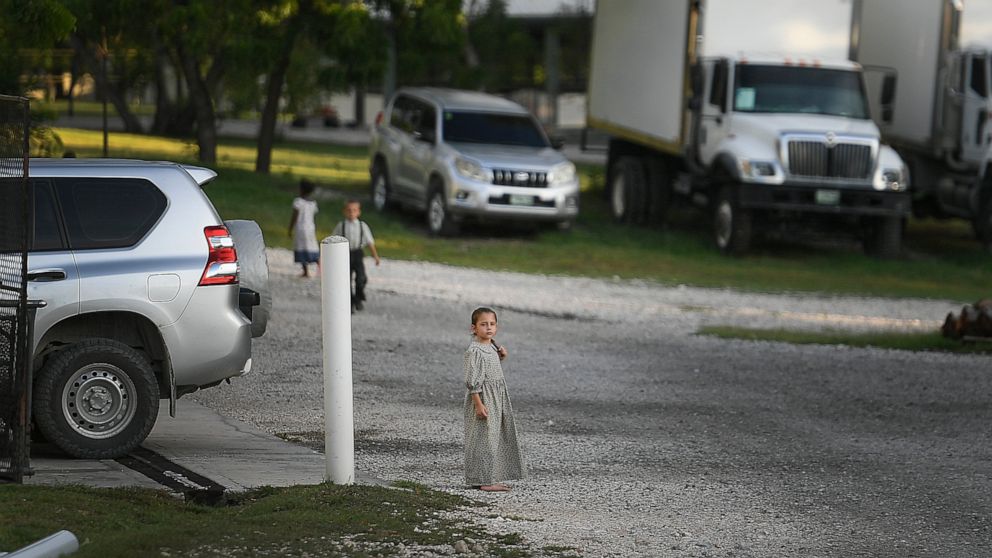 PORT-AU-PRINCE, Haiti — The boss of a notorious Haitian gang accused of kidnapping 17 members of a U.S.-based missionary group last weekend is warning that the hostages will be killed if his demands aren’t met.

“I swear by thunder that if I don’t get what I’m asking for, I will put a bullet in the heads of these Americans,” gang leader Wilson Joseph said in a video posted on social media Thursday.

Officials said early in the week that the 400 Mawozo gang was demanding $1 million for each of those kidnapped, although it wasn’t clear if that included the five children in the group, among them an 8-month-old. Sixteen Americans and one Canadian were abducted, along with their Haitian driver.

Joseph also threatened Prime Minister Ariel Henry and Haiti’s national police chief as he spoke in front of the open coffins that apparently held several members of his gang who were recently killed.

“You guys make me cry. I cry water. But I’m going to make you guys cry blood,” he said.

Later in the day, Henry’s office announced that Léon Charles had resigned as head of Haiti’s National Police and was replaced by Frantz Elbé. The newspaper Le Nouvelliste said Elbé was director of the police departments of the South East and Nippes and previously served as general security coordinator at the National Palace when Jocelerme Privert was provisional president.

“We would like for public peace to be restored, that we return to normal life and that we regain our way to democracy,” Henry said.

There was no immediate comment from Charles or Elbé.

The missionaries who were abducted Saturday during a visit to an orphanage are with Ohio-based Christian Aid Ministries, which held a news conference before Joseph’s video was posted.

Weston Showalter, spokesman for the religious group, said the families of those kidnapped are from Amish, Mennonite and other conservative Anabaptist communities in Ohio, Michigan, Wisconsin, Tennessee, Pennsylvania, Oregon and Ontario, Canada. He read a letter from the families, who weren’t identified by name, in which they said, “God has given our loved ones the unique opportunity to live out our Lord’s command to love your enemies.”

The group invited people to join them in prayer for the kidnappers as well as those kidnapped and expressed gratitude for help from “people that are knowledgeable and experienced in dealing with” such situations.

“Pray for these families,” Showalter said. “They are in a difficult spot.”

The organization later issued a statement saying it would not comment on the video.

The gang leader’s death threat added to the already intense concern in and around Holmes County, Ohio, where Christian Aid Ministries is based and which has one of the nation’s largest concentrations of Amish, conservative Mennonite and related groups. Many members of those groups have supported the organization through donations or by volunteering at its warehouse.

“Many people in the community feel helpless, but they also realize the power of prayer and the power of our historic theology,” including the Anabaptist belief in nonresistance to violence, said Marcus Yoder, executive director of the Amish & Mennonite Heritage Center in Millersburg.

The same day that the missionaries were kidnapped, a gang also abducted a Haiti university professor, according to Haiti’s ombudsman-like Office of Citizen Protection. It also noted a Haitian pastor abducted earlier this month had not been released despite a ransom being paid.

Criminals “operate with complete impunity, attacking all members of society,” the office said.

UNICEF said Thursday that 71 women and 30 children have been kidnapped so far this year — surpassing the 59 women and 37 children abducted in all of last year. “They represent one third of the 455 kidnappings reported this year,” the agency said.

“Nowhere is safe for children in Haiti anymore,” Jean Gough, UNICEF regional director for Latin America and the Caribbean, said in a statement. “Whether on their way to school, at home or even at church, girls and boys are at risk of being kidnapped anywhere, at any time of the day or night.”

Meanwhile, hundreds of demonstrators blocked roads and burned tires in Haiti’s capital to protest a severe fuel shortage and a spike in insecurity and to demand that the prime minister step down.

In addition to kidnappings, the gangs are accused of blocking gas distribution terminals and hijacking supply trucks, which officials say has led to a shortage of fuel. Many gas stations remain closed for days at a time, and the lack of fuel is so dire that the CEO of Digicel Haiti announced this week that 150 of its 1,500 branches countrywide are out of diesel.

Alexandre Simon, an English and French teacher, said he and others were protesting because of the dire conditions facing Haitians. 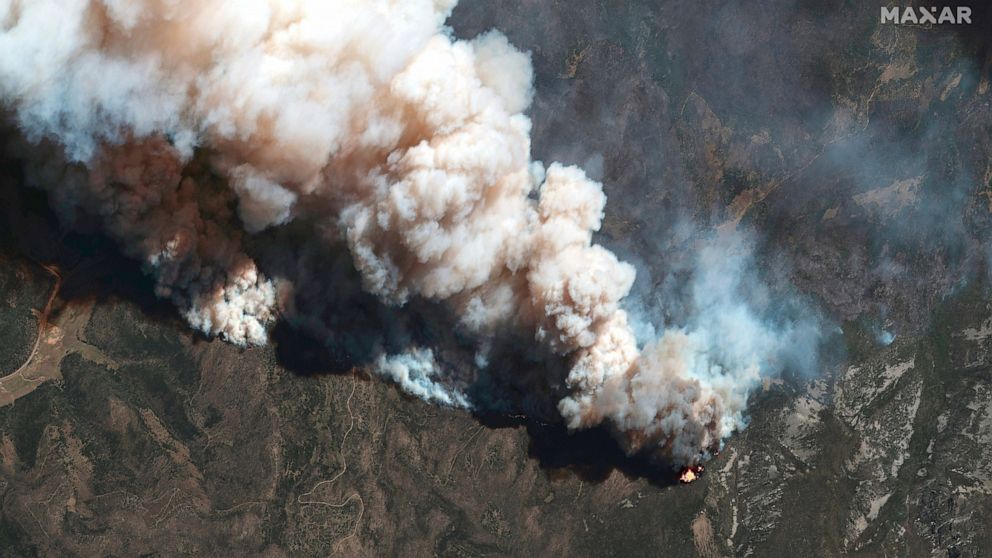 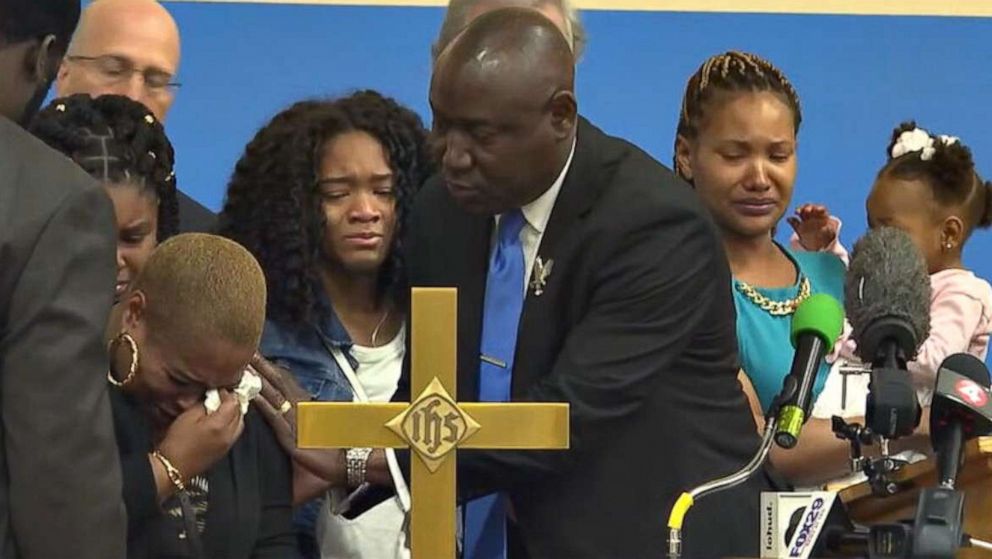 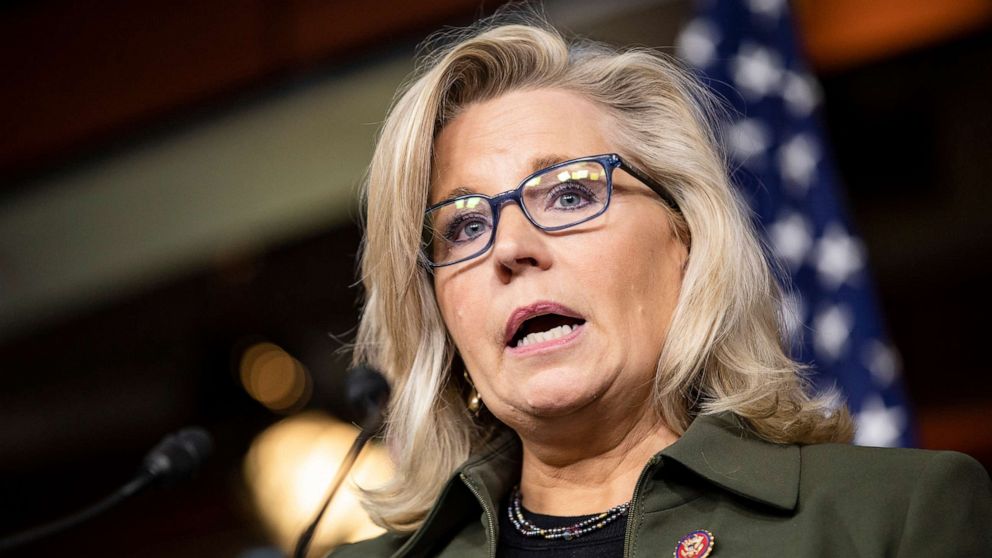 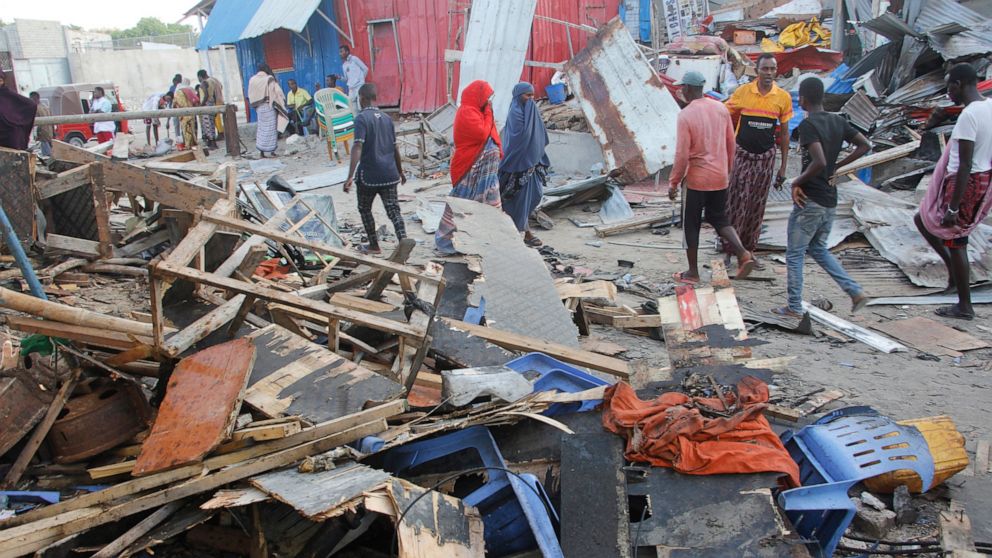 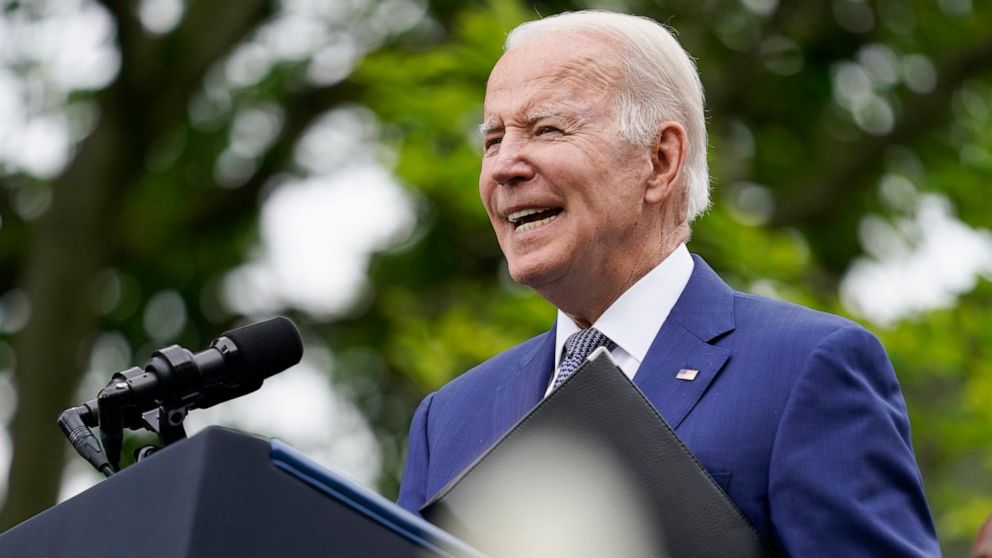 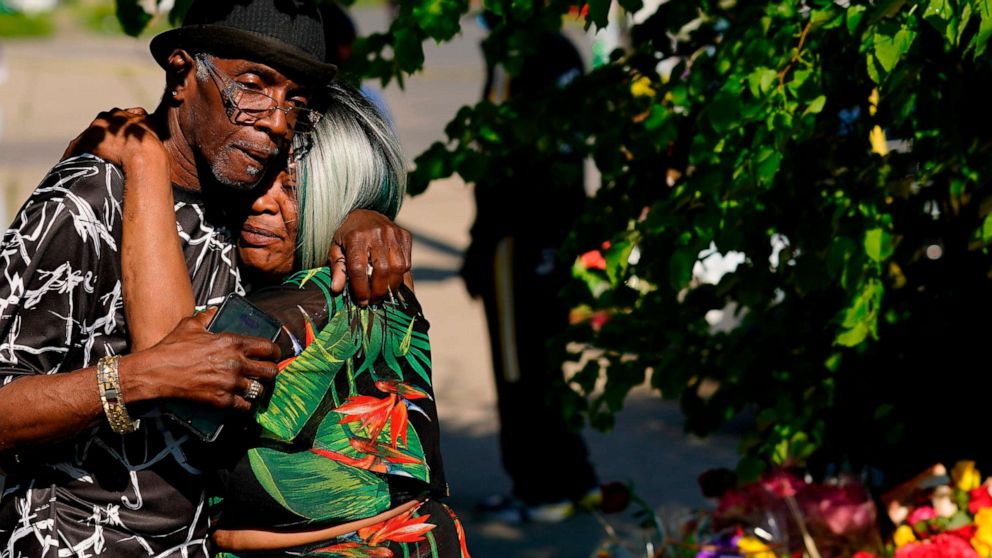 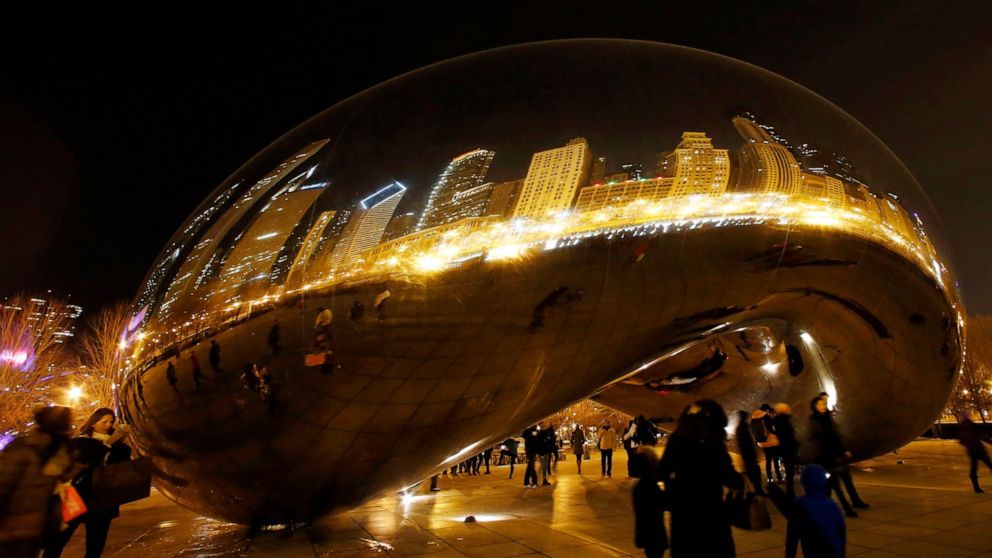 Albert Pujols has big night in Dodgers' win over Braves