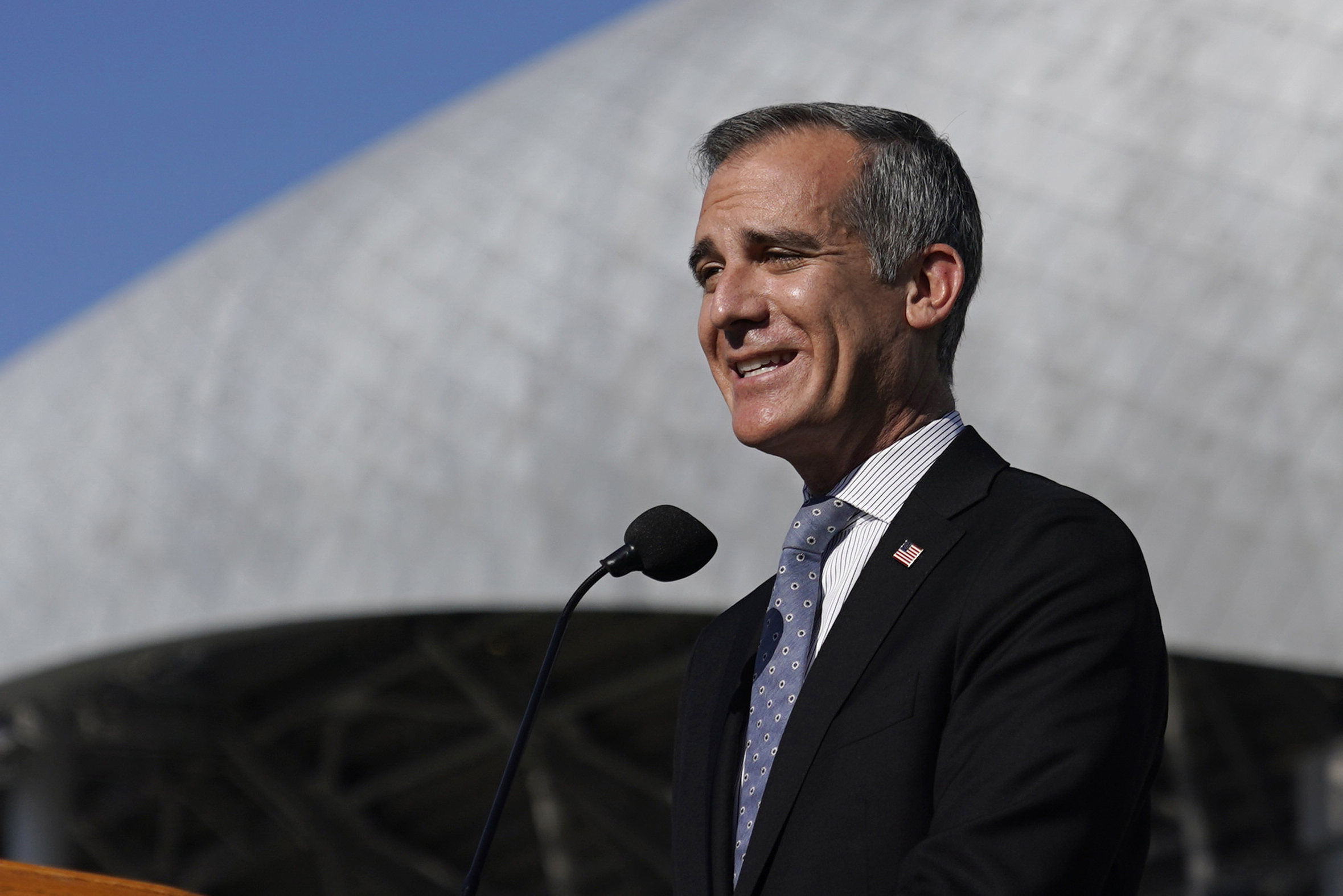 Seligman accused longtime Garcetti former aide Rick Jacobs of grabbing and kissing her on the lips in 2016 in front of other city staffers. Writing to Feinstein and Padilla, MacLaren said she “was present on that day and, categorically, did not witness any such act.”

“The alleged incident as described by Ms. Seligman in her testimony would have been shockingly inappropriate and extremely unprofessional,” MacLaren continues. “I would have noticed such behavior. I would not have stayed silent and sought to cover it up. And I would not have forgotten.”

MacLaren’s email to senators challenging her former colleague’s allegations represents the most significant public rebuttal to date from Garcetti’s inner circle. It also is a reflection of how much the claims against Jacobs — including a 2020 lawsuit brought by an LAPD officer who was a bodyguard for the mayor — have thrown into doubt Garcetti’s posting in New Delhi.

Reached by phone on Wednesday, MacLaren said she decided to speak up because the public debate about Garcetti has been “one-sided” and she felt strongly “that I know the truth and that I have something to add to the story.” She added, “it’s not a comfortable thing for me to put myself forward and go on the record.”

MacLaren added that she was not asked by Garcetti or anyone else to write on his behalf.

Seligman has led the charge against Garcetti’s confirmation, enlisting the help of the nonprofit outfit Whistleblower Aid to file a perjury complaint against him and repeatedly arguing the Biden administration should rescind his nomination.

Her allegation is one of several Jacobs faces, including some contained in published text messages also reviewed by POLITICO. According to Seligman, Jacobs gave her the unwanted kiss on the day after a State of the City speech in 2016. A city commissioner, Rebecca Ninburg, testified that Seligman told her about the incident soon after.

Other staffers who were in the office that day have said they didn’t see Jacobs act inappropriately.

In an interview Wednesday, Seligman said she would not be deterred by those, including MacLaren, trying to refute her testimony.

“His staff lied under oath about not seeing anything so it’s no different that they lied about this,” Seligman said of her former Los Angeles city colleagues. “Those of us who have told the truth know that Mayor Garcetti witnessed the abuse and Rick Jacobs enacted it.”

“They have done whatever they can to discredit me and this is part of that pattern. They have retaliated against me and other whistleblowers and victims. Instead of focusing on the years of abuse and the victims they are focused on retaliation against me. Mayor Garcetti should be ashamed.”

On Tuesday, POLITICO reported that multiple Democratic senators have privately raised concerns over Garcetti’s professed lack of knowledge about the allegations against Jacobs. While the Biden administration continues to express confidence about the nomination’s prospects, losing Democrats would force the administration to rely on Republican support. Currently, two Republican Senators have said they’re putting a hold on the Garcetti nomination until a more thorough investigation of the matter is completed. A Democratic Hill aide said that at a legislative director briefing on Wednesday, it was made clear that 50 Senate Democratic votes do not currently exist for Garcetti.

The battle over Garcetti’s confirmation had mostly unfolded behind closed doors. But it surfaced in earnest after he sailed through the Senate Foreign Relations Committee, where the mayor testified to senators that he had no prior knowledge of Jacobs’ alleged behavior. Garcetti added in the hearing that had he known about Jacobs’ conduct he would have taken action.

In the ensuing weeks, however, Seligman and others have been imploring senators to look more closely at the record and challenge Garcetti’s claims.

MacLaren, who has worked for Garcetti for six years, said she didn’t initially come forward to challenge Seligman’s account because she was busy as a new mother. But MacLaren does reveal that, in February 2022 — not long after Seligman filed a complaint against Garcetti — she spoke on the record with The Los Angeles Times and shared her experience and perspective. The Times has yet to publish the story that details MacLaren’s pushback.

In the email to Feinstein and Padilla, MacLaren says she never cared much for Jacobs personally or professionally and would take steps to avoid him at the office. “I found him to be obnoxious and condescending — harsh in his criticism about the speechwriting team’s work, but unwilling to provide us with constructive feedback,” MacLaren writes.

But she describes the mood on the morning of Jacobs’ alleged unwanted kiss of Seligman as celebratory when he came by to offer his congratulations.

“I was deeply disturbed when I read her account — both because I believe her allegation to be untrue and because it suggests that her team (myself included) stood by and did nothing,” she writes.

MacLaren goes on to say that she doesn’t believe Garcetti would enable or ignore any claim of sexual misconduct. 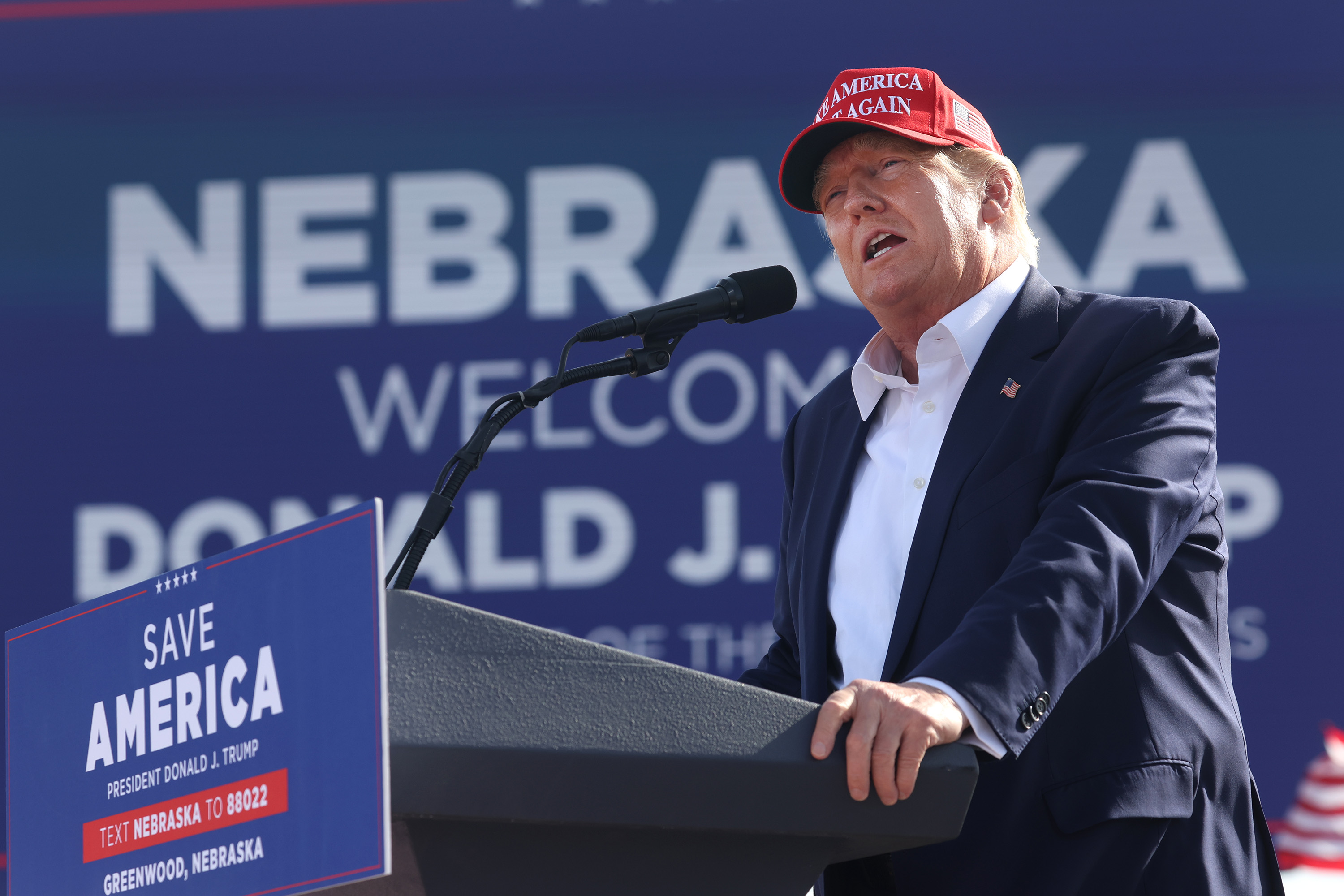 The stakes for Trump in the Nebraska, West Virginia primaries 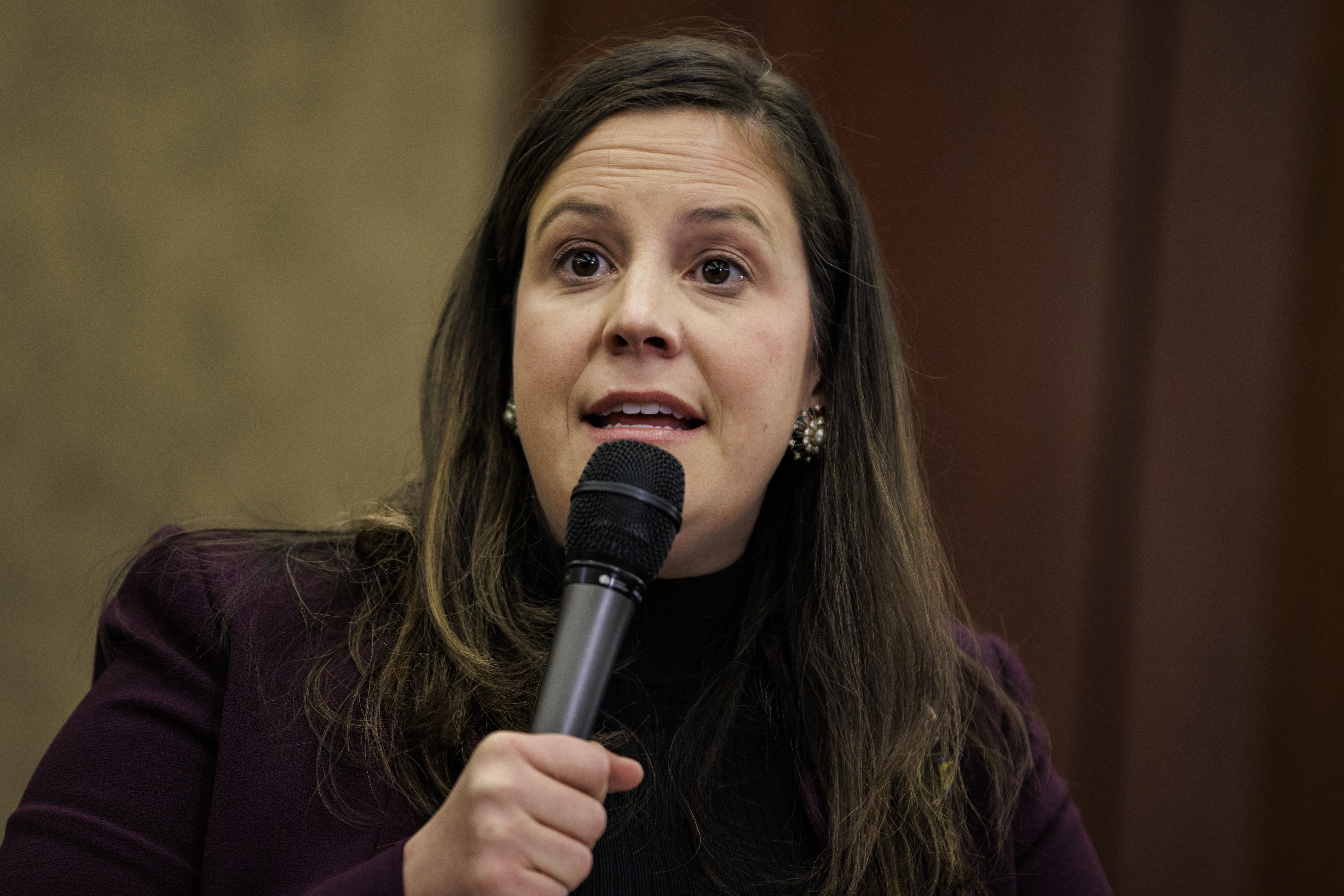 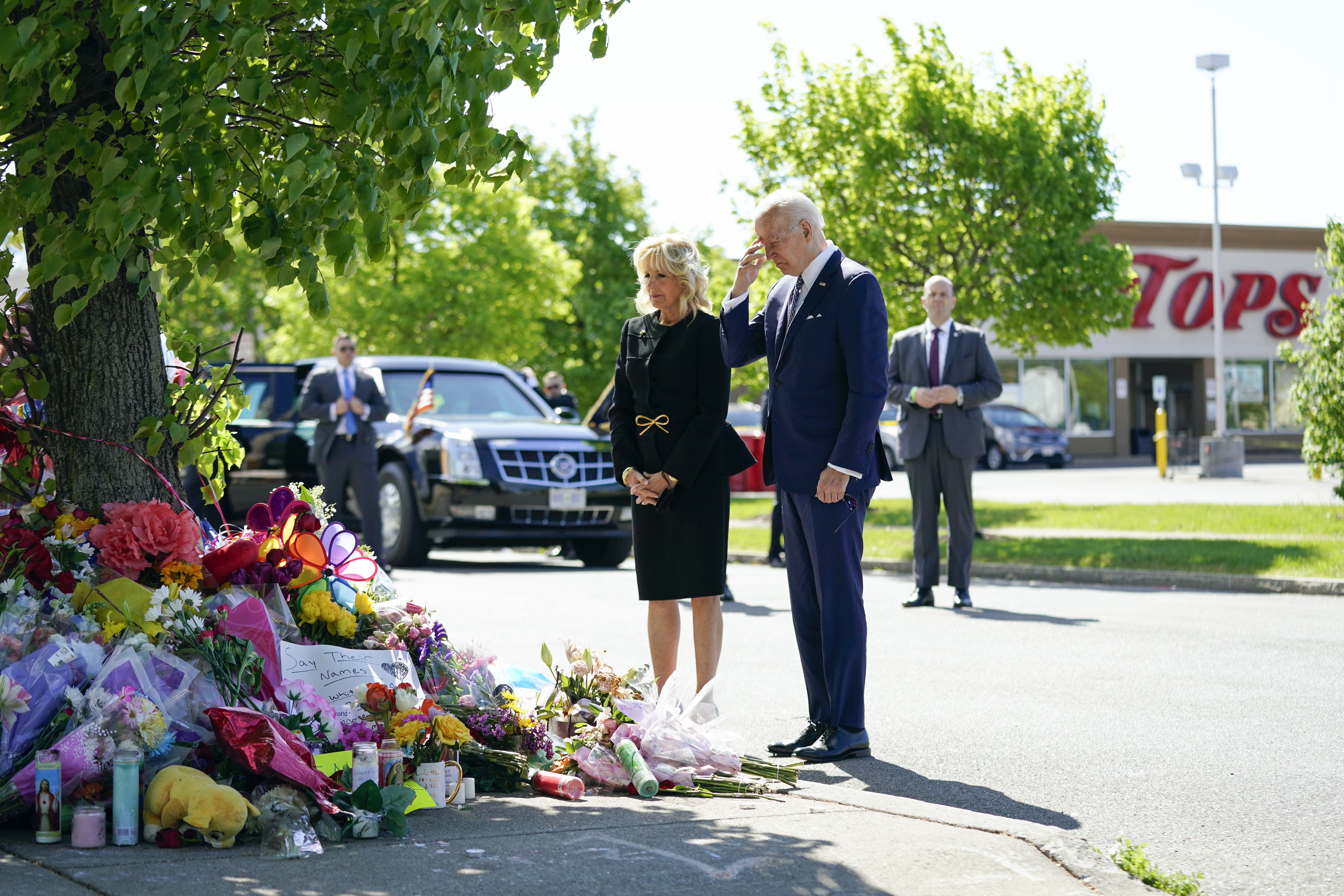 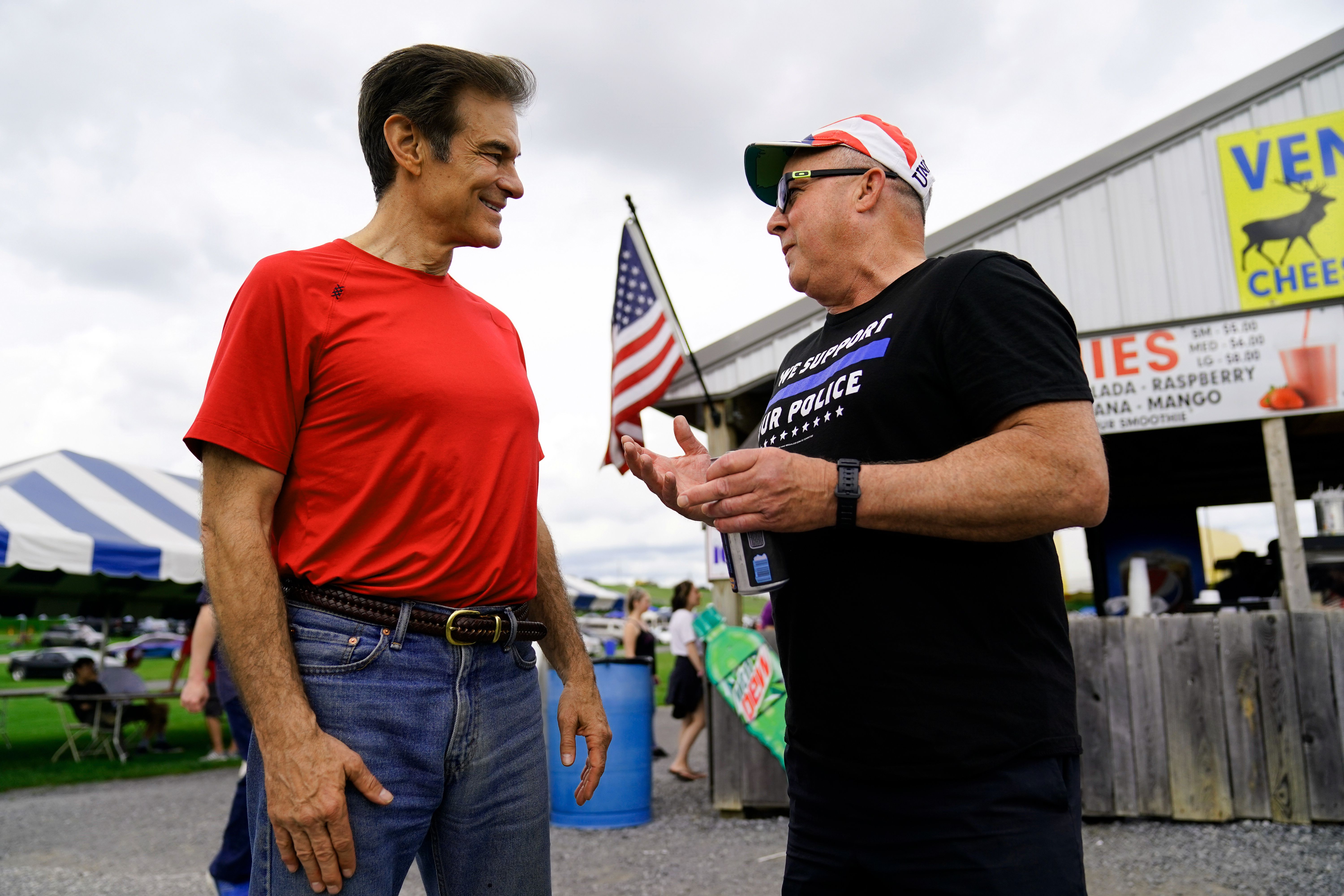 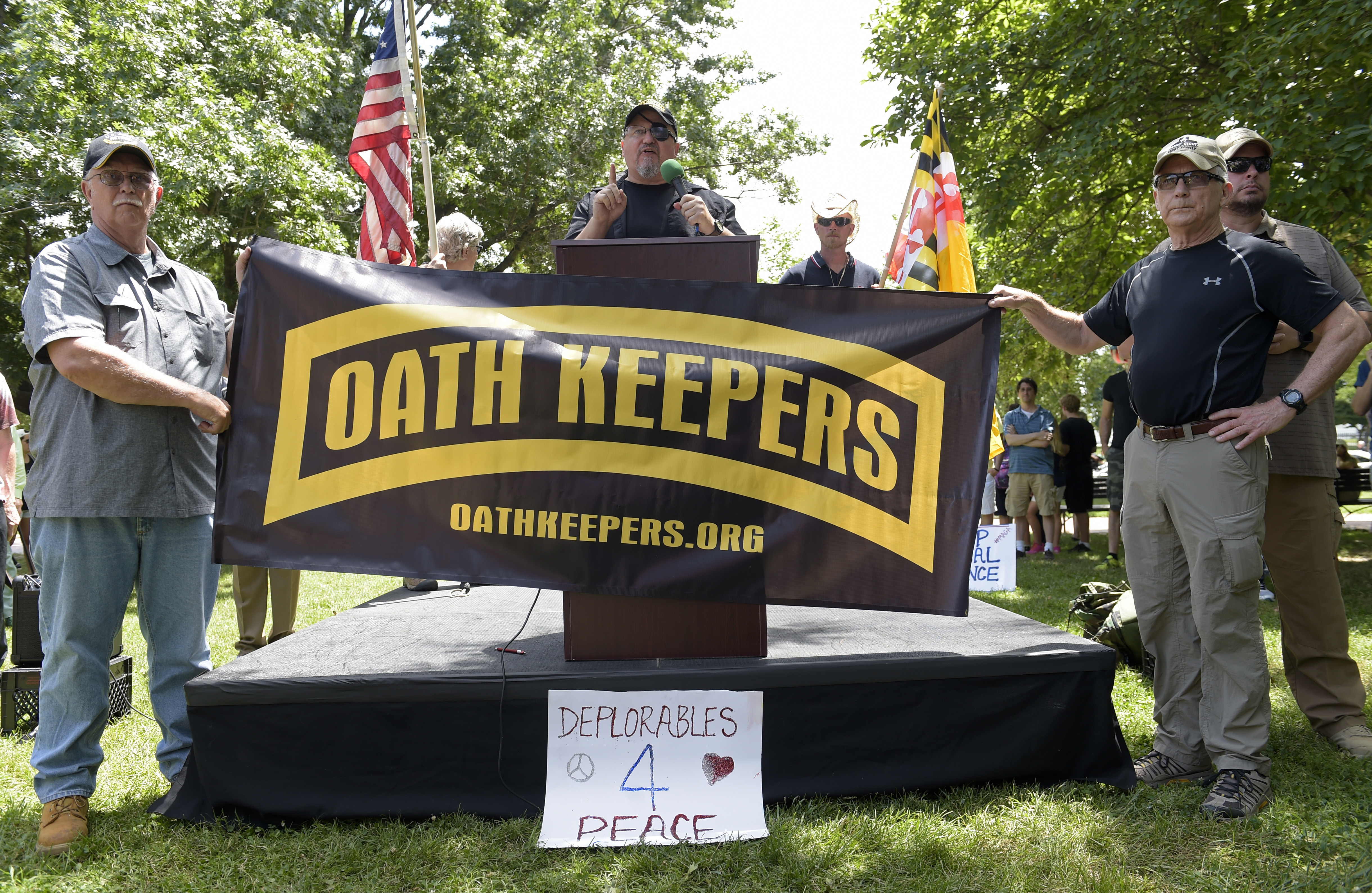 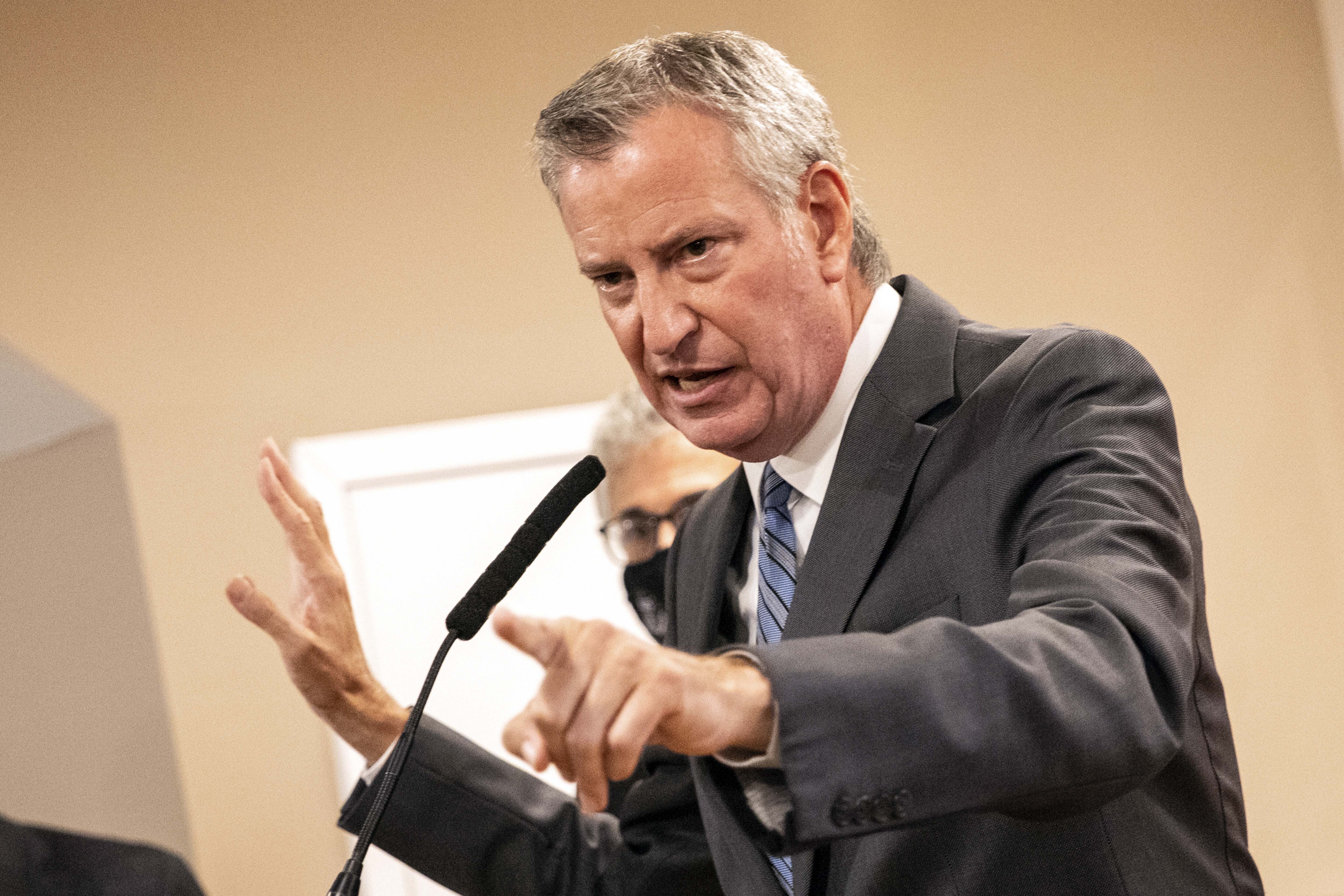 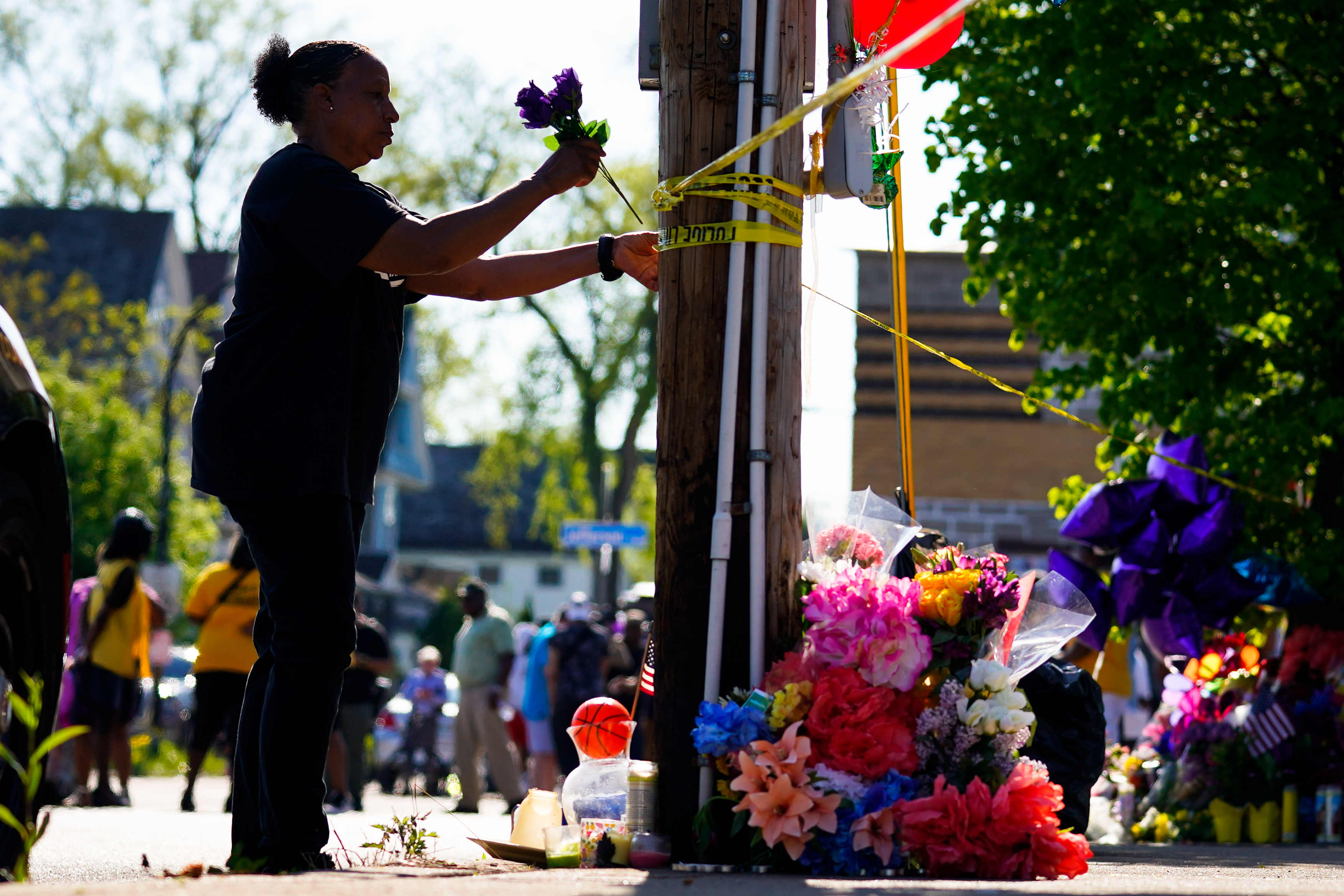 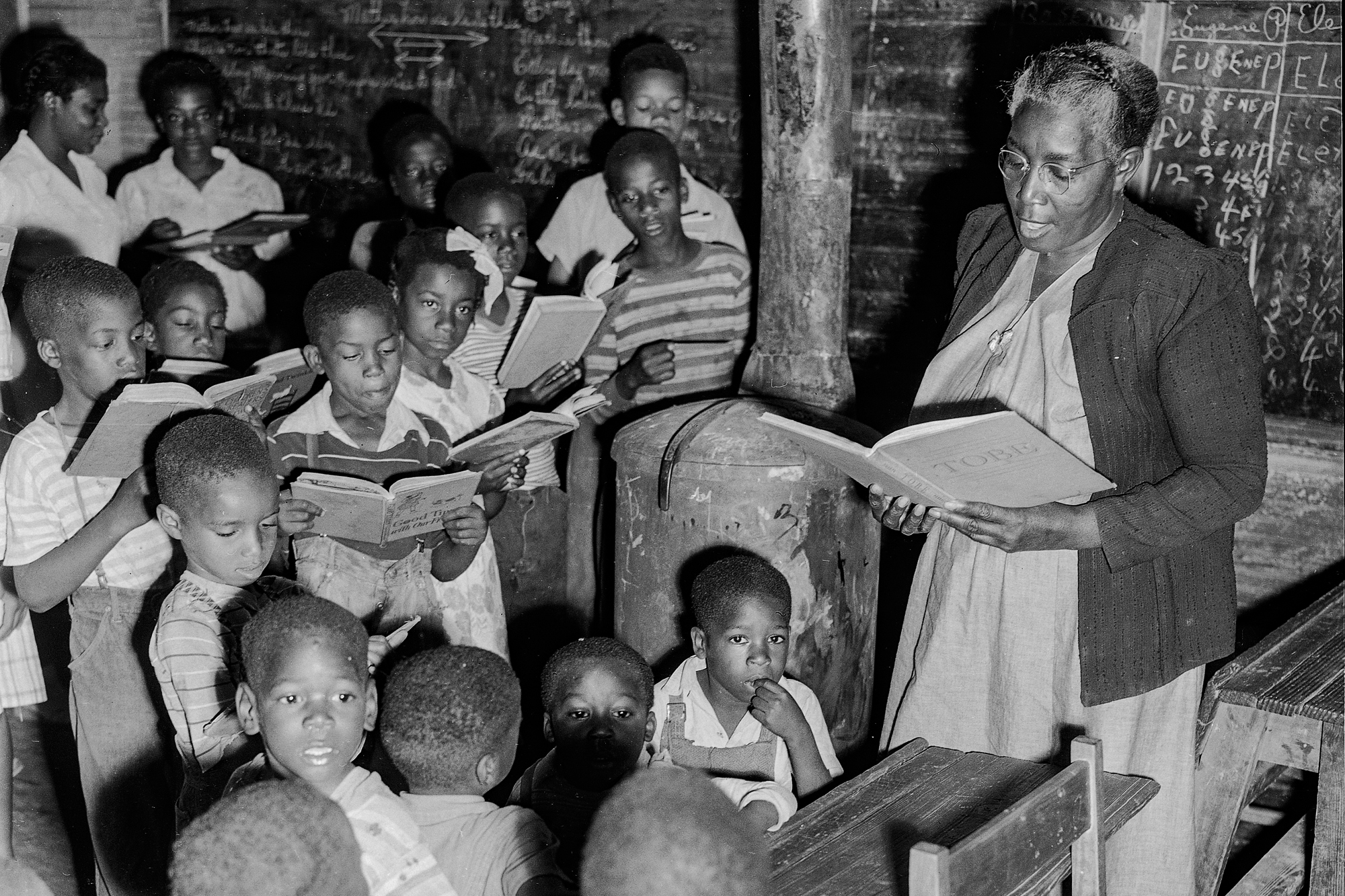