Joe Judge made Matt Rhule bench his starting quarterback in MetLife Stadium. If the head coach of the Giants wanted to persuade his employers that they picked the right candidate for the job in the winter of 2020, he found a damn good way of doing it.

Once upon a time, before Carolina owner David Tepper put his full-court press on Rhule, the Giants were hopelessly in love with the Baylor coach. He was a former Tom Coughlin assistant who grew up in New York City worshipping Bill Parcells, Phil Simms, Phil McConkey, and Mark Bavaro. In other words, he was a Giant out of central casting.

But then Judge blew away everyone in his interview, and his boss in New England, Bill Belichick, told Giants co-owner John Mara, “He’s better than the last two guys you hired.” It would be hard to be worse than Ben McAdoo and Pat Shurmur, though some fans believe Judge has given it the old college try.

Judge was 7-15 overall when he arrived at work Sunday morning, and as someone who has publicly declared his desire to be linked to Coughlin and Bill Parcells, he didn’t need to be reminded of the famous Parcells line, “You are what your record says you are.” Rhule came in with an 8-14 record with the Panthers. This would be a good day for Judge to even the score.

And even it he did. His Giants pounded Rhule’s Panthers, 25-3, to win at home for the first time this year and to “elevate” their record to 2-5. Judge was working without almost all of his top playmakers, and Rhule was working without Christian McCaffrey, among the league’s best players. In Daniel Jones and Sam Darnold, the Giants and Panthers were suiting up physically impressive, athletic quarterbacks who have had trouble figuring out how to win games. Only one man escaped unscathed.

Judge’s man. The Giants’ coach won a game he absolutely had to have, offering a subtle sign that he’s still a keeper, that he’s not another McAdoo or Shurmur, and that he has the goods to survive these dark times and come out on the other side — much like Parcells barely survived a 3-12-1 rookie year, and much like Coughlin barely survived his near-firing after the 2006 season.

That doesn’t mean the rest of 2021 won’t be a turbulent and perilous journey. Judge created a stir in the lead-up to this game by colorfully blaming himself for all the losing (“the fish stinks from the head down”) and by promising the team’s beleaguered fan base, “This is definitely going to get better.”

The good news? It definitely got better Sunday. When it was over, Mara wore a rare look of satisfaction as he headed to the locker room. Asked if his belief in Judge is still as strong as it was the day he hired him, Mara told The Post, “It is. Obviously, we’ve struggled this year, but he has not lost the locker room, and I’ve seen that happen over the years. I think the players still believe in him. We’ve just got to get our guys healthy again”

Mara cited Judge’s leadership, the way he’s “commanded the team,” and the way he “sees the big picture.” Judge has talked about fielding a physical, blue-collar team that matches the ethos of the region. That team showed up Sunday and imposed its will on the Panthers.

Asked what Mara’s stated belief means to him, Judge told The Post, “It’s important to have the support of ownership because, ultimately, it’s their team. I’m representing their family, their product. … This isn’t Joe Judge’s team. This is the New York Giants; that’s the Mara and Tisch families. Whatever we do as a team has to match up to what they value and what they want to see.

“They’ve been very supportive. They communicate very openly, they talk about what’s going on and what we need to do. We’re not an excuse-making organization. We’re very, very candid in terms of where we are as a coaching staff, roster, and what we have to do better going forward.”

Sunday’s joyride gave the home team a desperately needed reprieve and allowed Mara to say of his former job candidates, Judge and Rhule, “I think they’re both good coaches. I’m happy with the one we’ve got.”

Yes, the Giants are still likely to make some major offseason changes. But to those paying attention, Joe Judge delivered some evidence Sunday that he won’t be one of them. 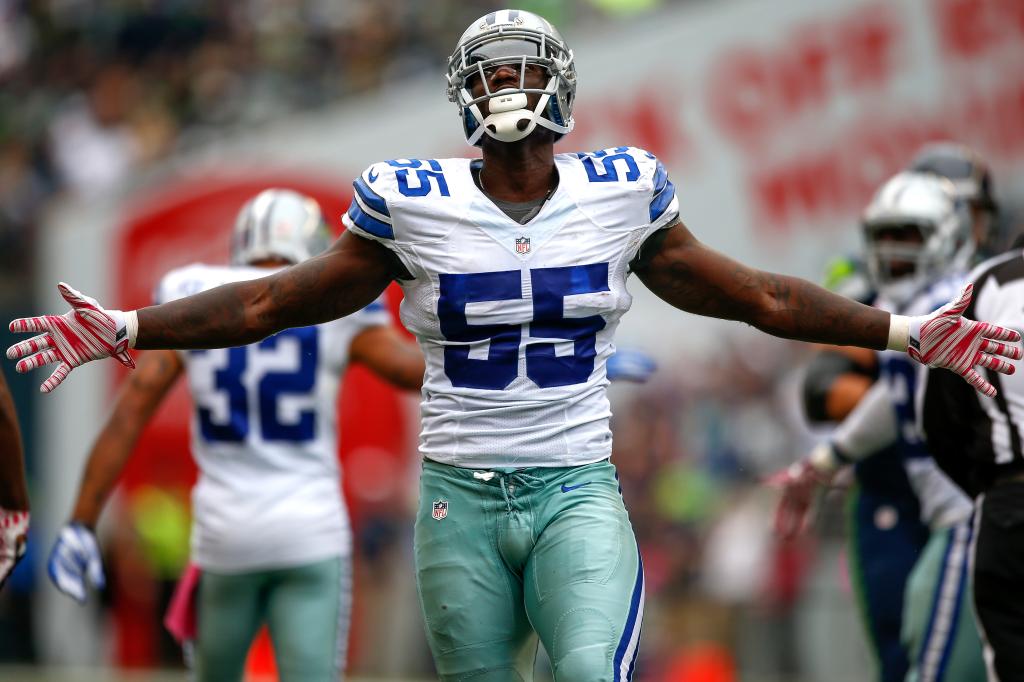 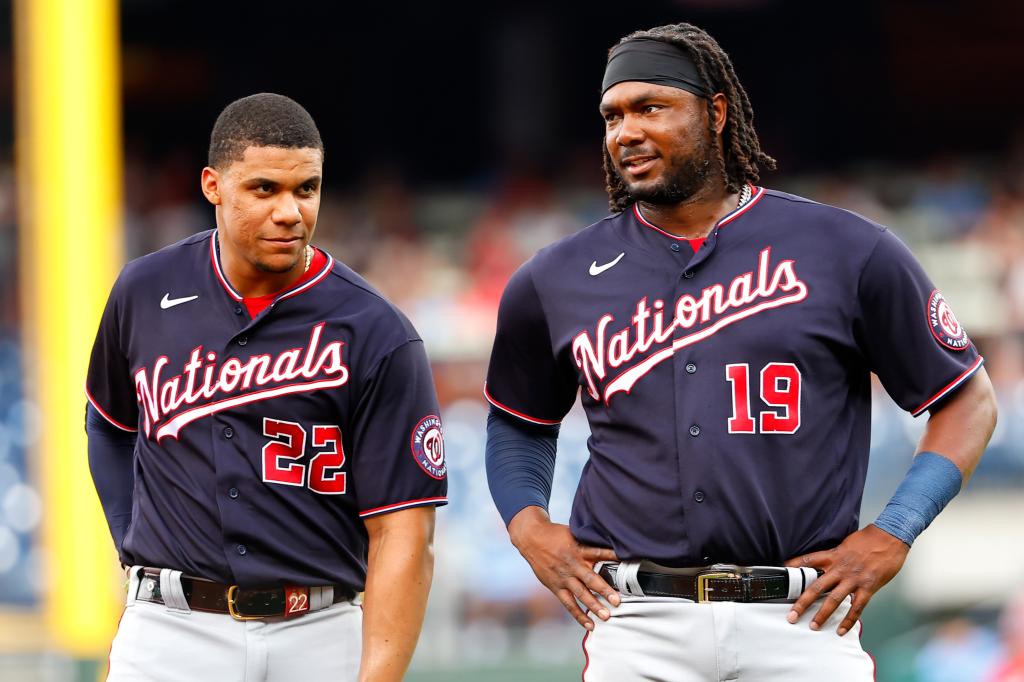 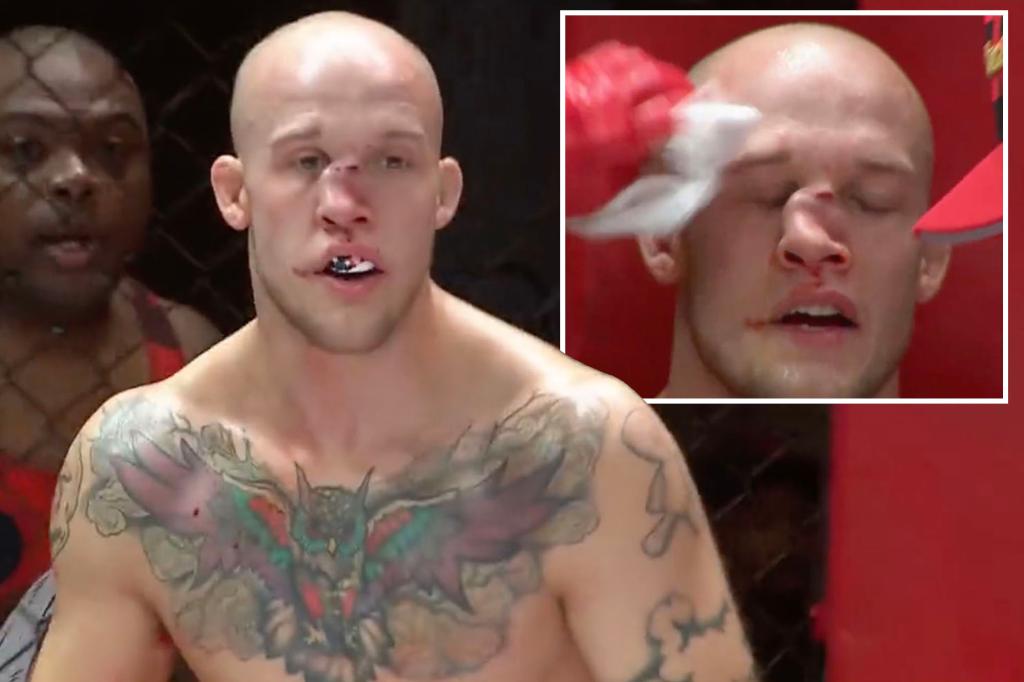 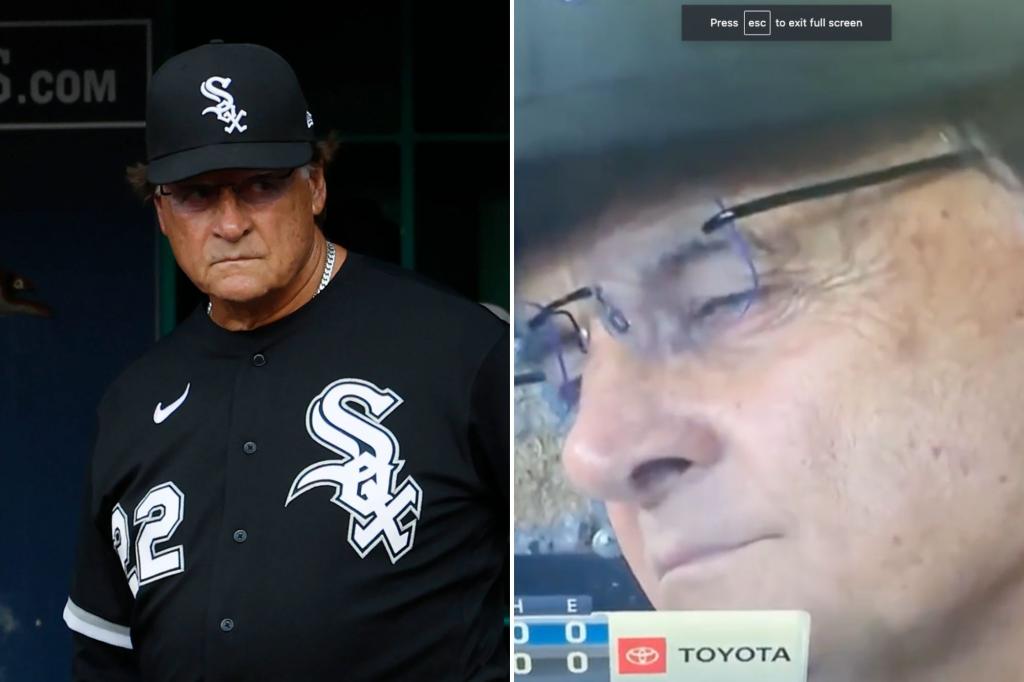 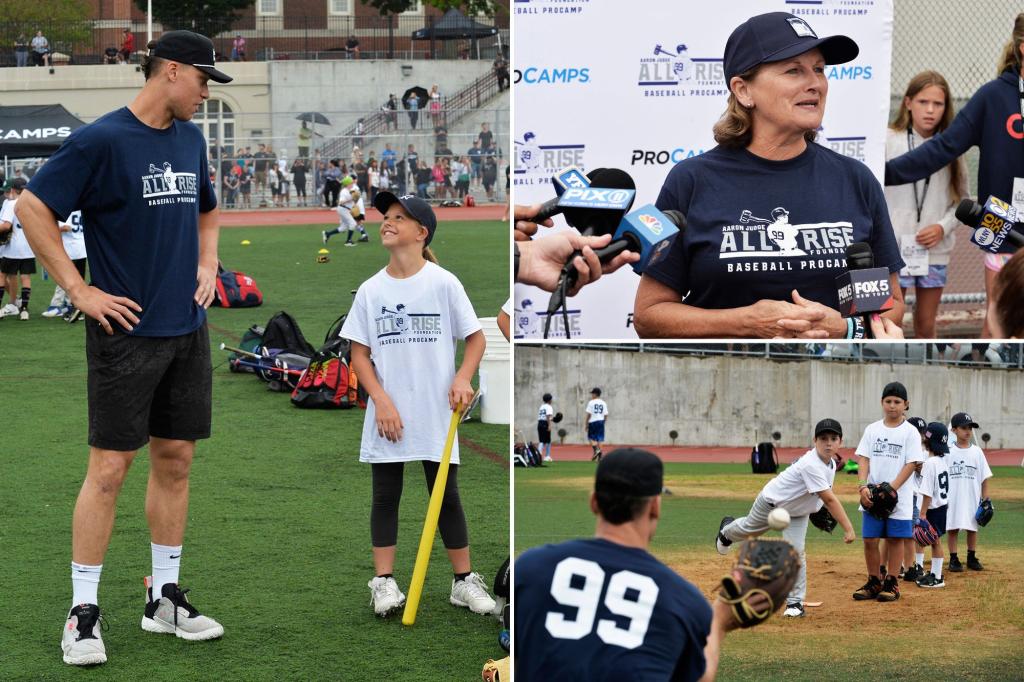 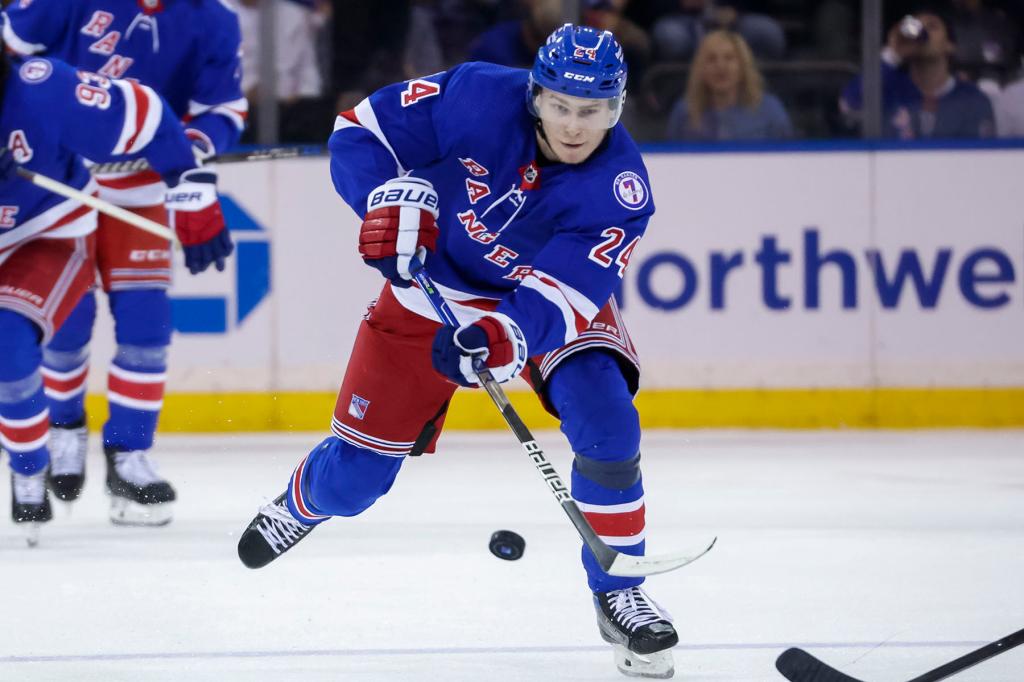 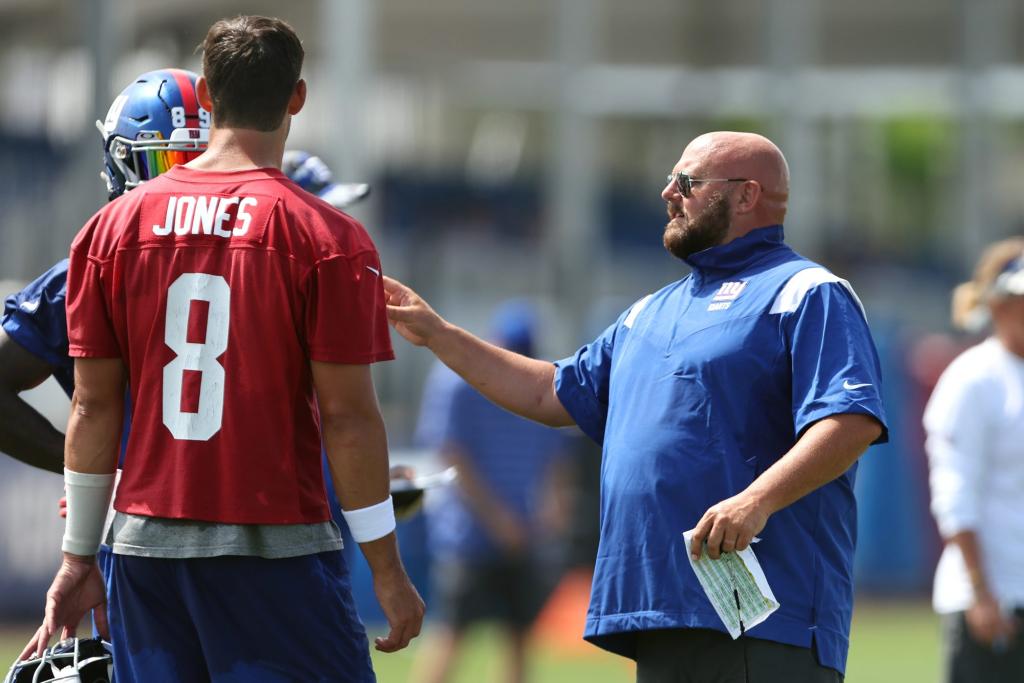 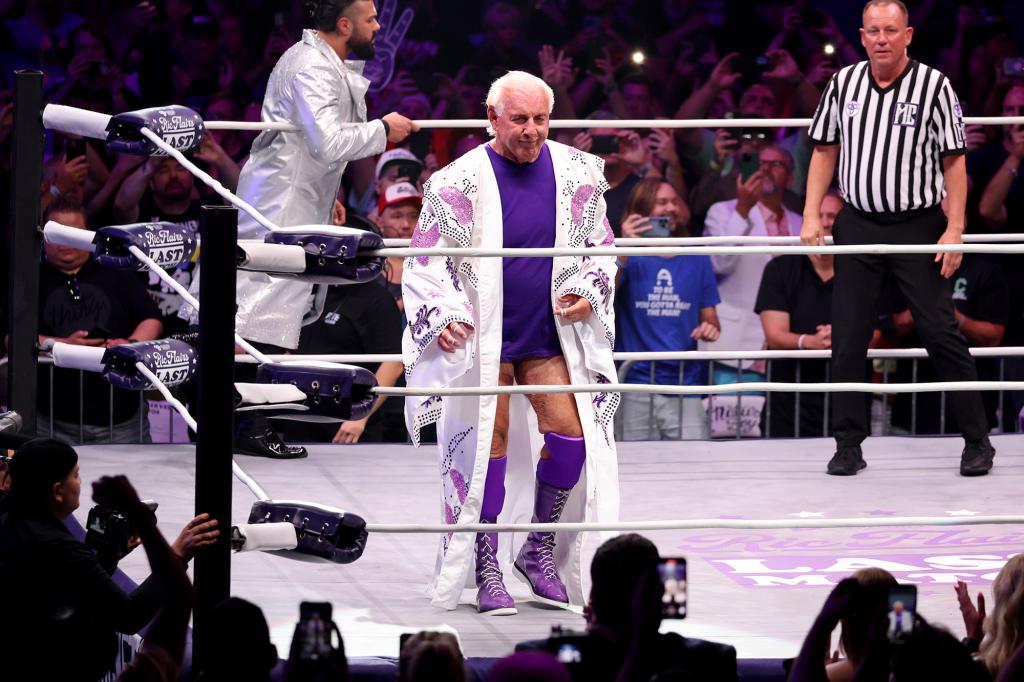