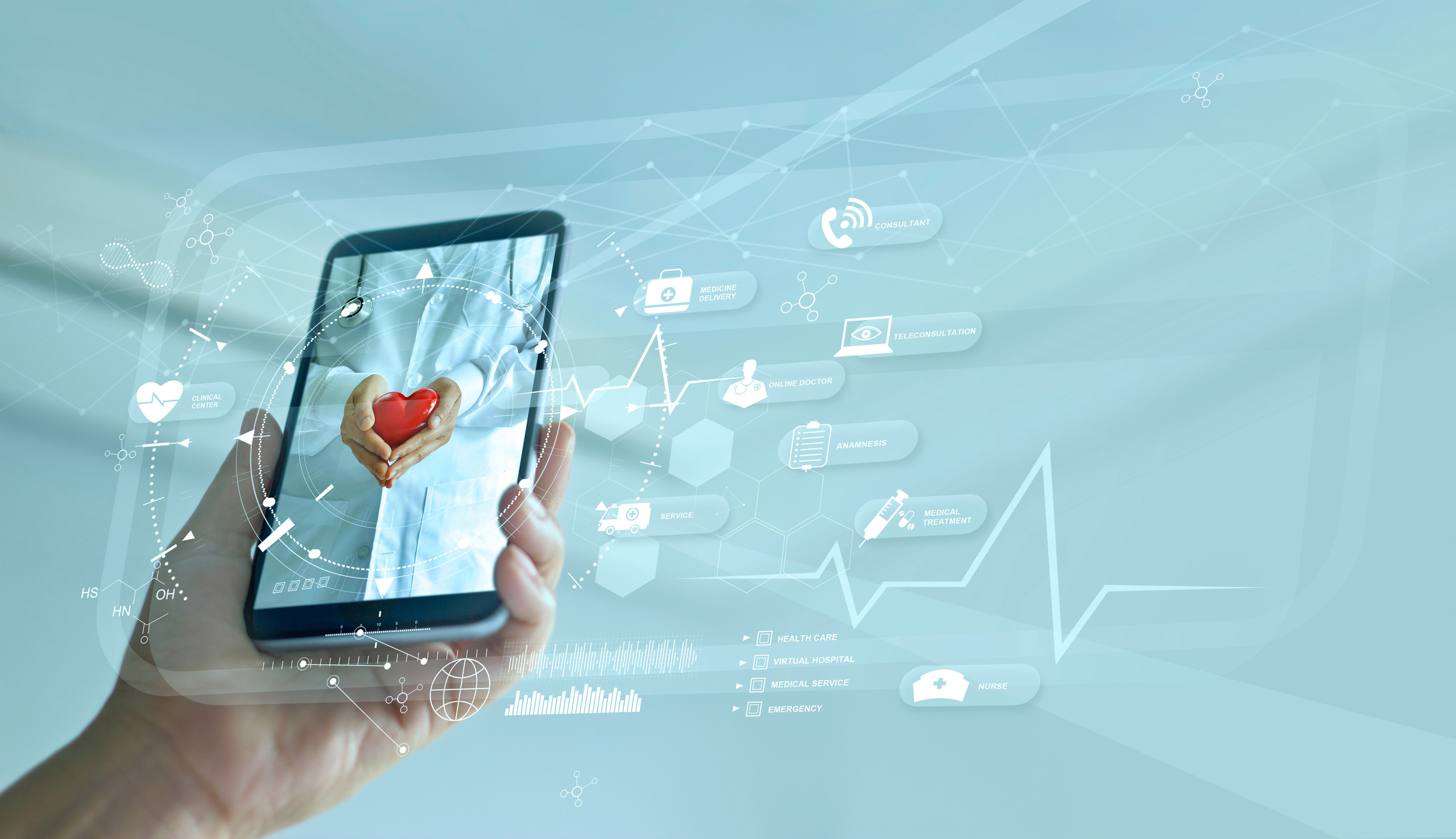 Google and its subsidiary DeepMind are facing litigation over a controversial partnership with Royal Free London NHS Foundation Trust that involved 1.6 million patients’ records being shared with the tech company.

London-based firm Mishcon de Reya said on Thursday that it plans to bring a representative action, similar to a class action lawsuit in the U.S., claiming that the companies breached data protection laws.

Sarah Lau, communications manager for the firm, said Mishcon de Reya had just issued the claim in the U.K’s High Court. A spokesperson for Google confirmed the company is aware of the lawsuit, but that no claim form has been formally served. The Royal Free London could not be reached at the time of publication.

The Royal Free London’s work with DeepMind dates back to 2015, just a year after the artificial intelligence company was acquired by Google. It struck a five-year partnership with the company to develop an app called “Streams,” with the goal of sending timely notifications to nurses and doctors when a patient was at risk of becoming seriously ill. For example, they first set out to develop a feature to alert clinicians if blood test results showed a patient had developed acute kidney injury, or was at risk of it.

The partnership began to draw scrutiny a year later, when New Scientist found an agreement showing the data sharing extended much further than what had been publicly disclosed. An investigation by the National Data Guardian and the Information Commissioner’s Office (ICO) found that the privacy agreement between the Royal Free and DeepMind was not sufficiently robust, that it had not conducted a privacy impact assessment at the start of the project, and that the Royal Free had not done enough to tell patients about the partnership.

The ICO found in 2017 that the Royal Free breached the Data Protection Act when it shared the trove of patient data with Google. A year later, The Royal Free shared the results of an audit of the Streams app, finding its use was lawful.

According to the firm behind the case, it’s just one example of public concerns about large-scale access and use of private health data by technology companies.

Plaintiff Andrew Prismall, an NHS patient who was affected by the data sharing, said in a news release that he was “greatly concerned” to learn the tech giant had acquired his records.

“As a patient having any sort of medical treatment, the last thing you would expect is your private medical records to be in the hands of one of the world’s biggest technology companies,” he stated. “I hope that this case will help achieve a fair outcome and closure for all of the patients whose confidential records were obtained in this instance without their knowledge or consent.”

For all of that work, it appears that the Streams app will be discontinued. As Google restructures its health efforts, the project will face the chopping block, TechCrunch reported last month. While other NHS Trusts had implemented the app, the Royal Free was the only one still using it as of August.

Correction: This article has been updated to reflect that the claims are only against Google and DeepMind, and does not include the Royal Free London NHS Foundation Trust.