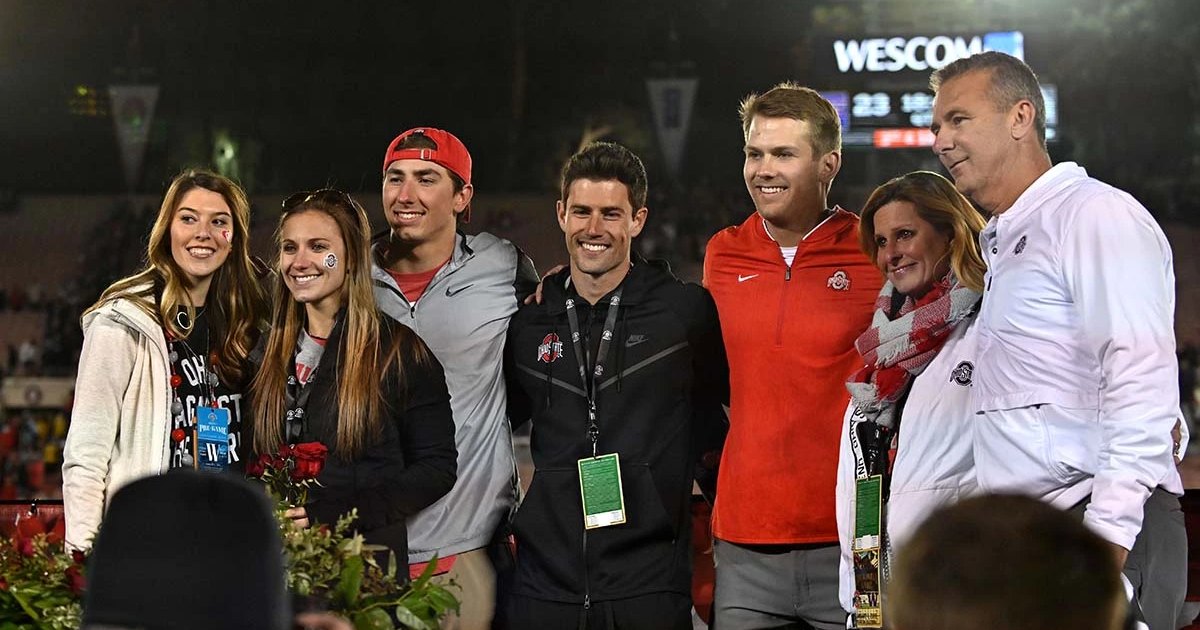 Family man? Jacksonville Jaguars coach Urban Meyer came under fire after a video of him dancing with a young woman at a bar went viral, causing his wife, Shelley Meyer, and one of his daughters to publicly respond to the scandal.

Urban was spotted letting a woman grind on his lap in October 2021. “I just apologized to the team and the staff for being a distraction,” he said in a press conference after he trended online due to the controversy. “It was stupid. So I explained everything that happened. And I owned it. And, you know, just stupid. I should not have myself in that kind of position.”

The former Ohio State coach noted that he stayed in the state after a Jaguars game to “see the grandkids, and we all went to dinner that night.” However, his family was “upset” with his actions after the video surfaced.

“There was a big group next to our restaurant, and they wanted me to come over and take pictures and I did,” he recalled. “[They were] trying to pull me out on the dance floor, screwing around, and I should have left.”

Shelley’s initial reaction to the backlash was a tweet that read, “#BuddyDeservedANightOut.” She later announced that she was leaving Twitter.

“Frankly, I don’t need the hate, vitriol, slander, trash that will @ me (this has never stopped anyway),” she noted. “We all make mistakes-we are all sinners. If you think you aren’t? Then cast the first stone.”

Shelley continued: “To my wonderful followers/friends: THANK YOU. For your love, support, friendship, laughs-I will miss this the most. I love you ALL and wish God’s blessings on you. Thank you #FaithFamilyFootballFlamingos.”

Urban and Shelley’s daughter Gigi Meyer also gave her two cents on the situation in October 2021. “We’re good. As a family, we’re good, you know, and the reality of it is, like, as much as our lives might seem different than everybody else’s, we’re still human,” she said in a series of Instagram Story videos. “We have human things that we deal with, and this is one of those things. But the good news is we know my dad and we know his character and he’s literally the most incredible person I know in my entire life, and I still hold true to that truth.”

Gigi divulged that the family chose to look past her father’s misstep. “That is my truth, doesn’t have to be your truth, but that’s my truth and I’m sticking to it,” she shared. “So we’ve all decided we’re going to move on, all right? We’re moving on and life is good. We are blessed. I have the most incredible family in the entire world.”

Scroll through the gallery below to get to know Urban’s family: 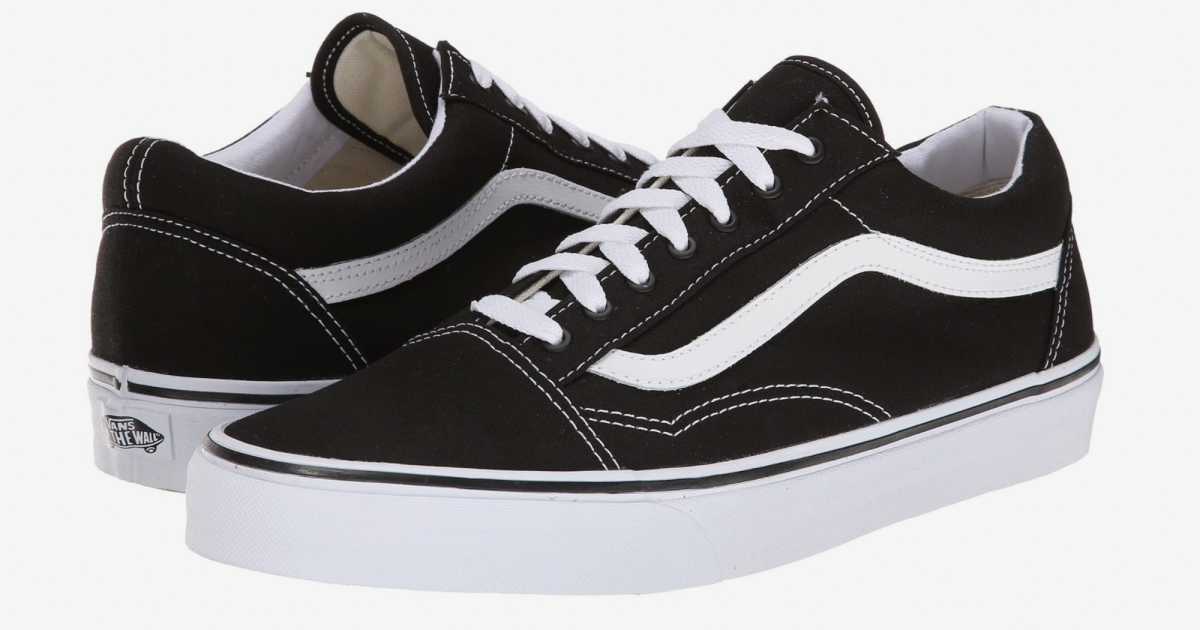