The usually chaotic streets of Haiti’s capital were quiet and largely empty Monday as thousands of workers angry about the country’s lack of security went on strike in protest two days after 17 members of a U.S.-based missionary group, including a Canadian citizen, were abducted by a violent gang.

American officials including the FBI were working with Haitian authorities to try to secure the release of the 12 adults and five children connected with the Ohio-based Christian Aid Ministries who disappeared Saturday while on a trip to visit an orphanage.

It was the largest reported kidnapping of its kind in recent years. Haitian gangs have grown more brazen amid ongoing political instability, a deepening economic crisis and a spike in violence that is driving more people to flee the country.

Haitian police told The Associated Press that the abduction was carried out by the 400 Mawozo gang, a group with a long record of killings, kidnappings and extortion.

In a statement to CBC News on Monday, Global Affairs Canada confirmed a Canadian was among those abducted.

Christian Aid Ministries says a Canadian is among the 17 people connected to its organization who were abducted by a gang in Haiti while on a trip to an orphanage Saturday. 1:59

“The government of Canada’s first priority is always the safety and security of its citizens. Due to the provisions of the Privacy Act, no further information can be disclosed.”

As authorities sought the release of the abductees, the strike led by local unions and other organizations disrupted much of daily life. Public transportation drivers stayed home, and businesses and schools were closed.

“The population cannot take it any more,” said Holin Alexis, a moto taxi driver who joined the strike.

Barricades of burning tires closed off some streets in the capital, Port-au-Prince, and in other cities, including Les Cayes in southern Haiti, with some people throwing rocks at the occasional car that drove past.

Only a handful of moto taxi drivers like Marc Saint-Pierre zoomed through Port-au-Prince looking for customers. He said he was attacked for working on Monday but had no choice.

“I have children, and I have to bring food to my house today.”

The Western Hemisphere’s poorest country is again struggling with a spike in gang-related kidnappings that had diminished in recent months, after President Jovenel Moïse was fatally shot at his private residence on July 7 and a 7.2-magnitude earthquake killed more than 2,200 people in August.

“Everyone is concerned. They’re kidnapping from all social classes,” Mehu Changeux, president of Haiti’s Association of Owners and Drivers, told Magik9 radio station.

He said the work stoppage would continue until the government could guarantee people’s safety.

The U.S. State Department said Sunday that it was in regular contact with senior Haitian authorities and would continue to work with them and other partners.

“The welfare and safety of U.S. citizens abroad is one of the highest priorities of the Department of State,” the agency said in a statement.

Christian Aid Ministries said the kidnapped group included six women, six men and five children, including a two-year-old. A sign on the door at the organization’s headquarters in Berlin, Ohio, said it was closed due to the kidnapping situation.

Among those kidnapped were four children and one of their parents from a Michigan family, their pastor told The Detroit News.

The youngest from the family is under 10, said minister Ron Marks, who declined to identify them. They arrived in Haiti earlier this month, he said.

Christian Aid Ministries was founded in the early 1980s and began working in Haiti later that decade, according to Steven Nolt, professor of history and Anabaptist studies at Elizabethtown College in Pennsylvania. The group has year-round mission staff in Haiti and several countries, he said, and it ships religious, school and medical supplies throughout the world.

Reports of kidnappings on the rise

Nearly a year ago, Haitian police issued a wanted poster for the alleged leader of the 400 Mawozo gang, Wilson Joseph, on charges including murder, attempted murder, kidnapping, auto theft and the hijacking of trucks carrying goods. He goes by the nickname “Lanmò Sanjou,” which means “death doesn’t know which day it’s coming.”

Amid the spike in kidnappings, gangs have demanded ransoms ranging from a couple of hundred dollars to more than $1 million US, sometimes killing those they have abducted, according to authorities.

At least 328 kidnappings were reported to Haiti’s National Police in the first eight months of 2021, compared with a total of 234 for all of 2020, said a report last month by the United Nations Integrated Office in Haiti.

Gangs have been accused of kidnapping schoolchildren, doctors, police officers, busloads of passengers and others as they grow more powerful. In April, a man who claimed to be the leader of 400 Mawozo told a radio station that the gang was responsible for kidnapping five priests, two nuns and three relatives of one of the priests that month. They were later released. 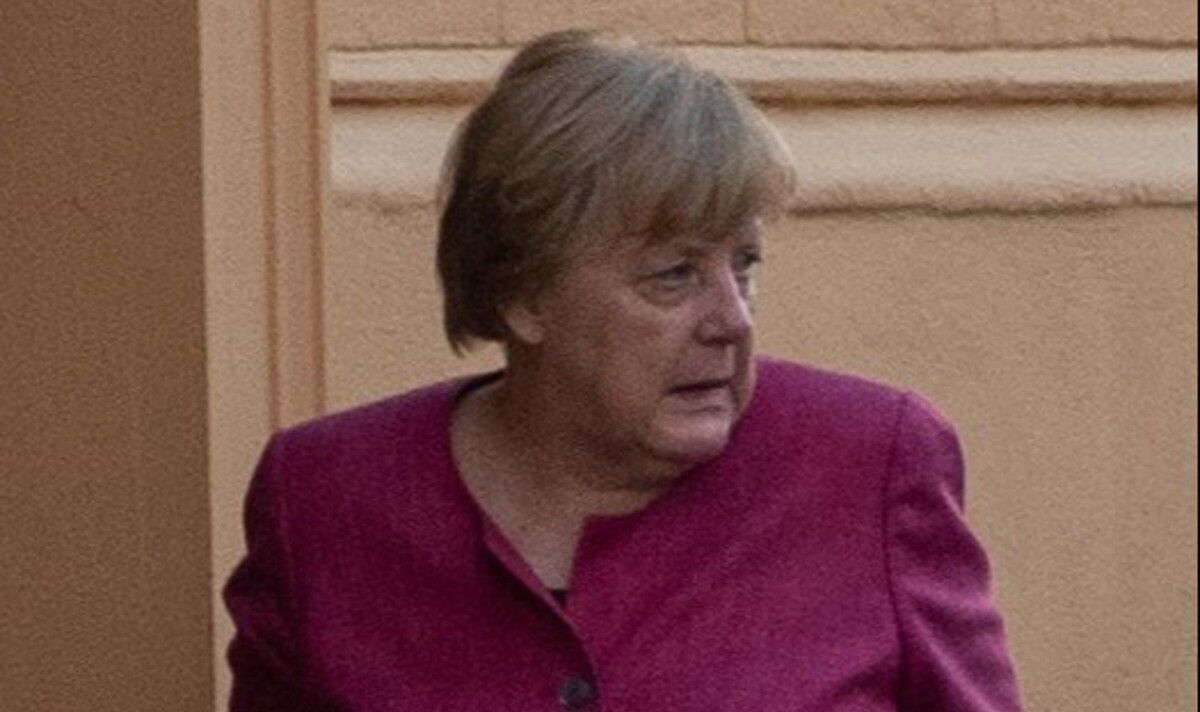