House Hunting in the Seychelles: A Coral Island Paradise for $2.7 Million

“Resales have been ongoing for the past few years, too,” Mr. Gradner said, some to investors and others for personal use. Prices start at $400,000 for a one-bedroom apartment, $550,000 for a two-bedroom, and $700,000 for a three-bedroom. Houses, known as “maisons” begin at $900,000, and villas start at $2.95 million. Amenities include a marina, clubhouse with gym, pools, tennis court and four secluded beaches.

Foreigners may also purchase in high-end developments on Mahé such as Royal Palm Residences or Westview, where prices range from $5 million to $15 million for a villa.

Plots and houses for sale outside the gated resorts are “for the domestic buyer,” Mr. Green said. “It is more complicated for foreigners.” Alternately, “buyers set up a Seychelles company and buy through that,” he said. “It is easier. We have people to handle that.”

Who Buys in the Seychelles

Americans and Canadians are also among the buyers, Mr. Green said, while some from China are “starting to pay more attention.” European buyers come from Britain, Belgium, Luxembourg, Switzerland, Germany and Scandinavia. 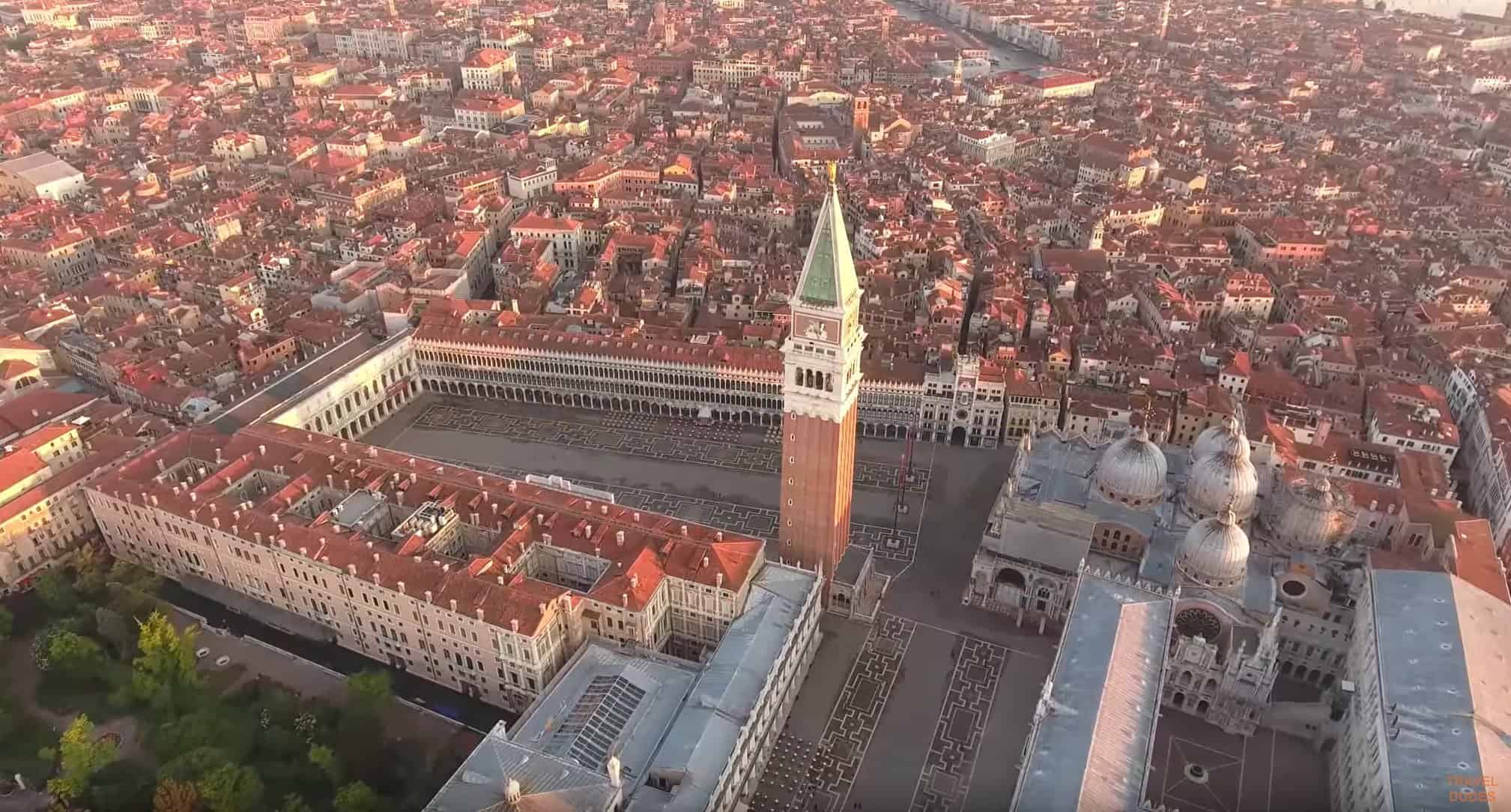 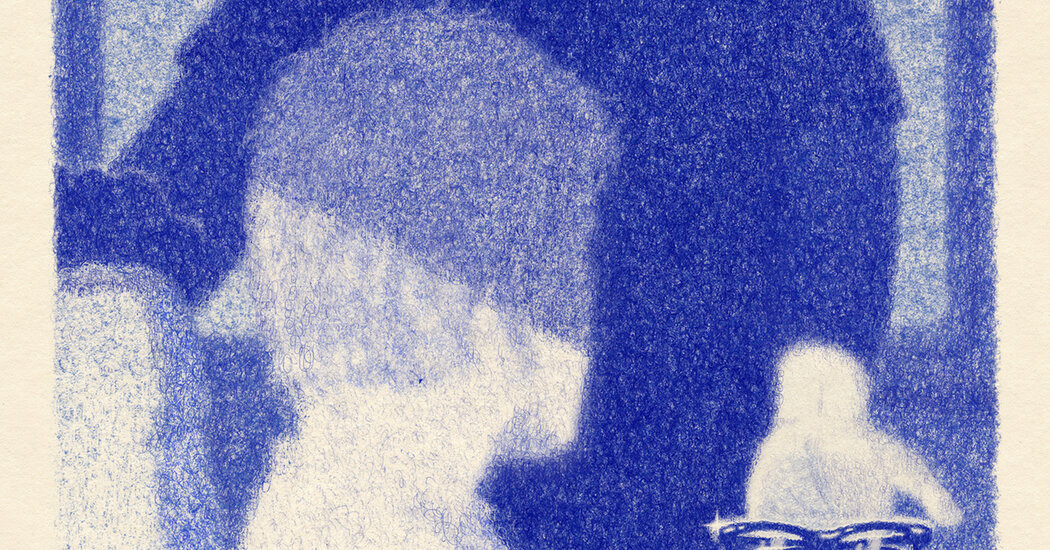 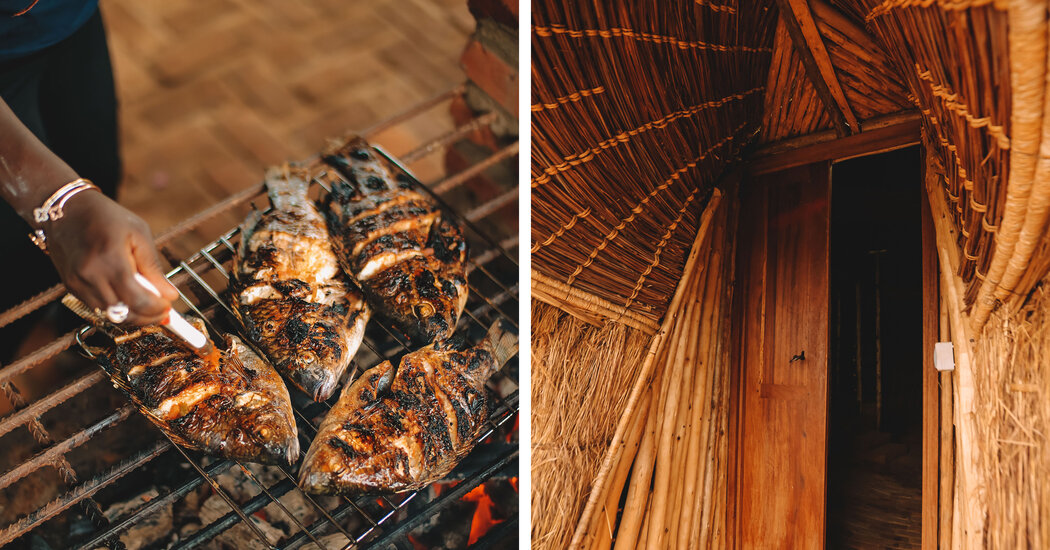 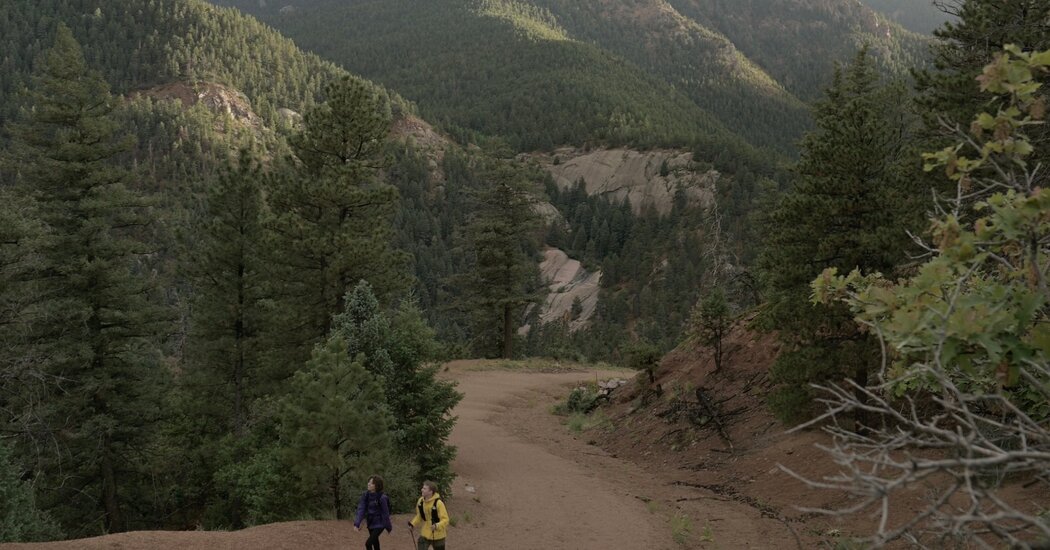 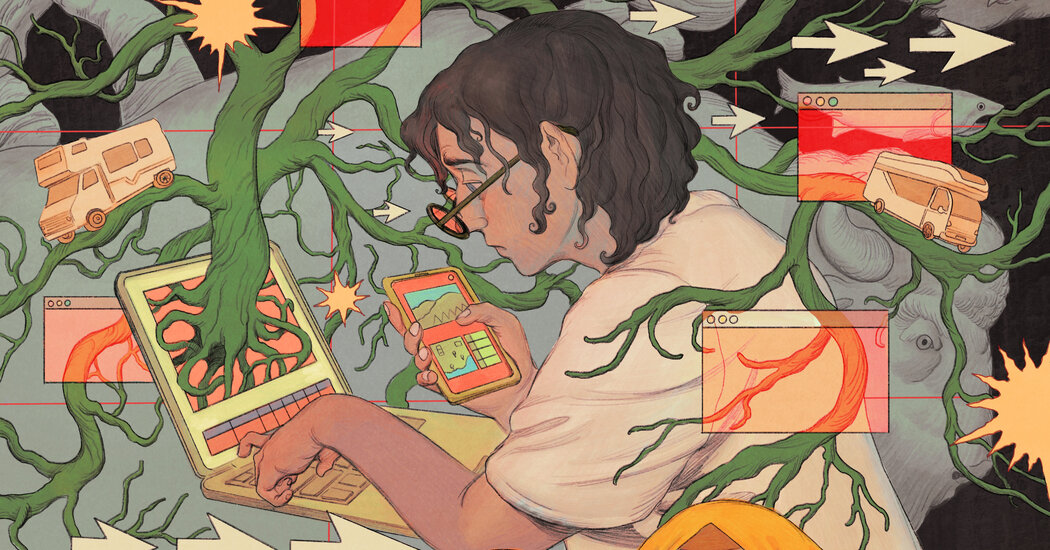