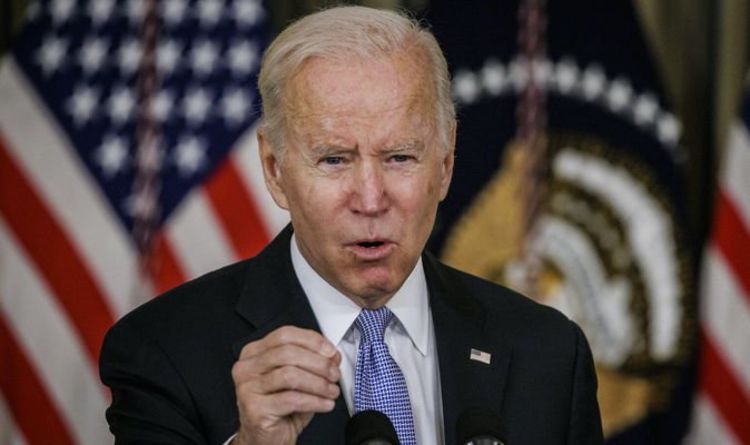 On November 5, the day before his deal passed Congress’ lower house, the President received record disapproval. According to FiveThirtyEight, a majority of Americans currently disapprove of his work. More than 50 percent – 50.4 in total – dislike the job he is doing at present.

Just 42.9 percent approve of his work, the lowest proportion since he took office in January.

He has steadily lost between 0.1 and 0.5 percent every day since October.

While he is still above Mr Trump’s 37.7 percent during the same period in 2017, he is far below his former boss Barack Obama.

In 2009, the country’s first Black President had support from 51.5 percent of the electorate, nearly nine percent more than Mr Biden.

They added the “obvious response” to this is for Mr Biden to “be more decisive and pass bills”.

Mr Biden noted this himself, saying the message from the loss in Virginia and slim win in New Jersey meant he needed to “get something done”.

His success this weekend could provide that much-needed boost in the polls.

He received cross-party support for his landmark $1 trillion infrastructure bill on Friday.

The passage means Mr Biden accomplishes more in his first year than Mr Trump, who had made ultimately unsubstantiated commitments to deliver on infrastructure during his four-year tenure.

These will add to the 531,000 estimated additional jobs the US recorded in October.

Over time, this should shore up the President’s approval, and it can’t come soon enough.

Democrats will need to fend off a looming Republican House and Senate majority in 2022 to avoid falling into inaction again. 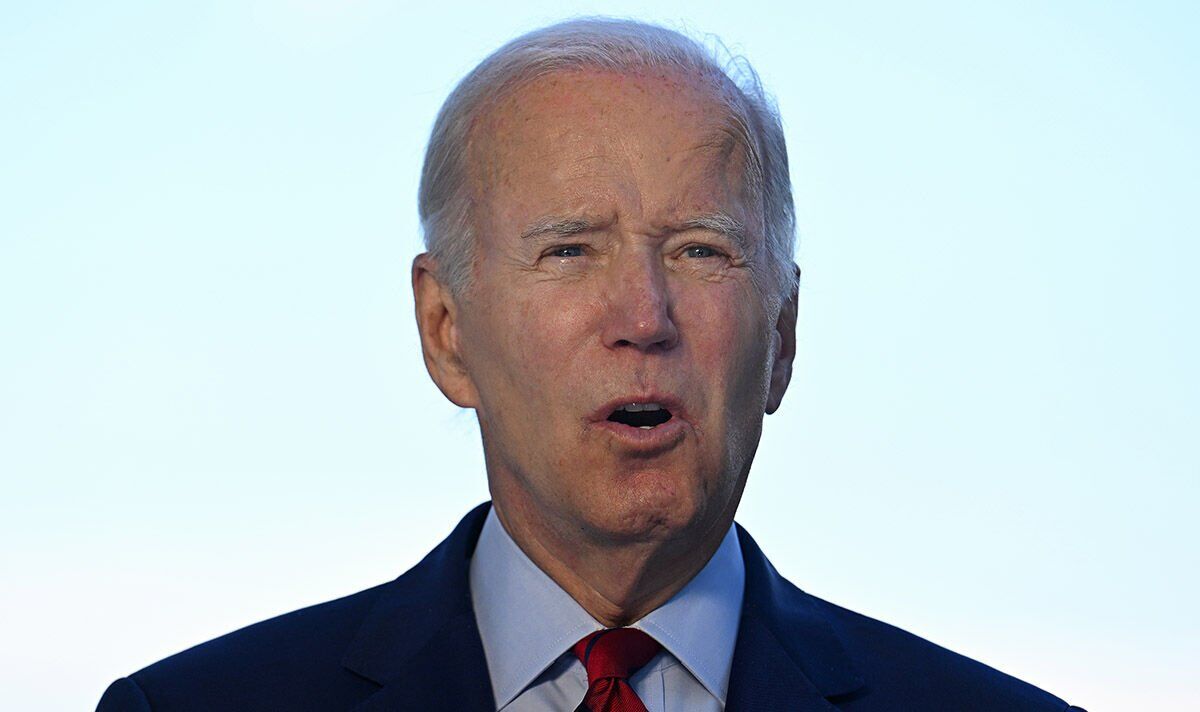 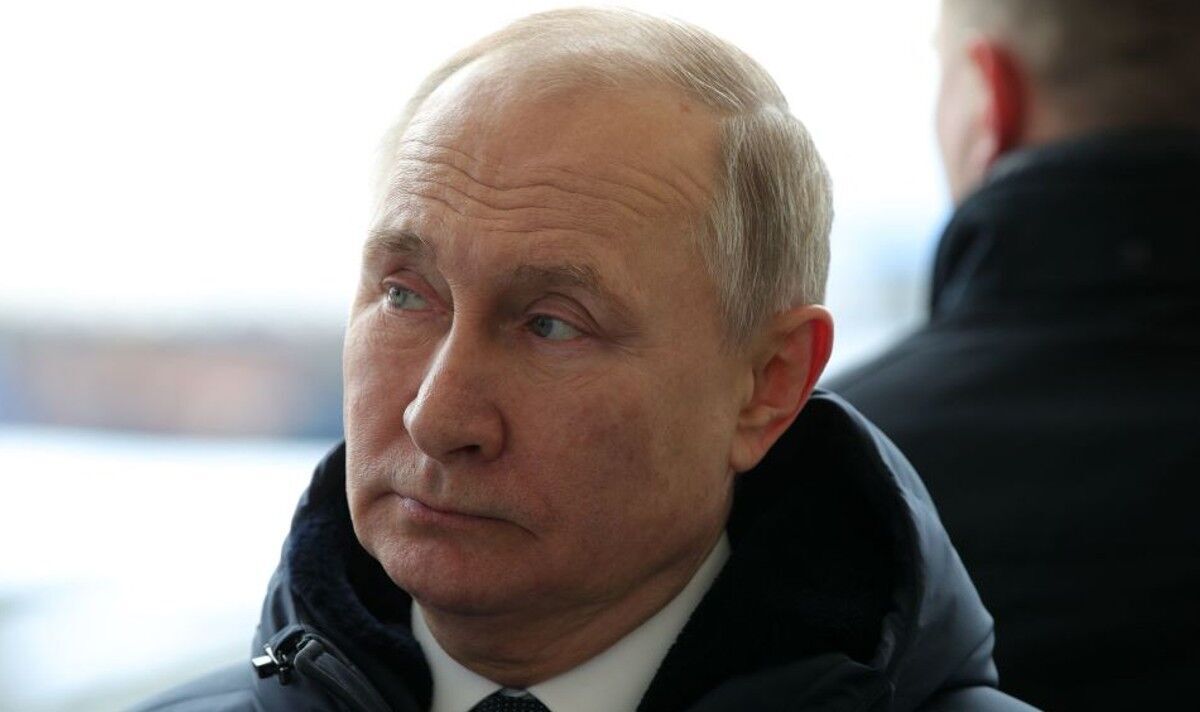 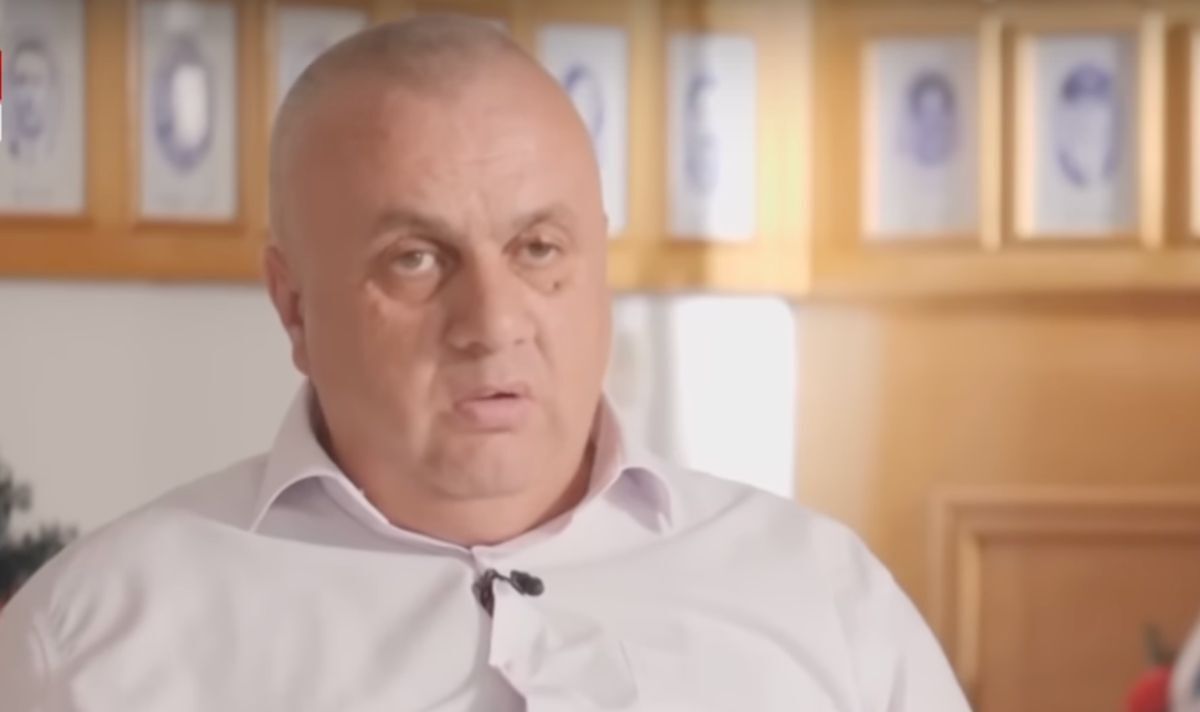 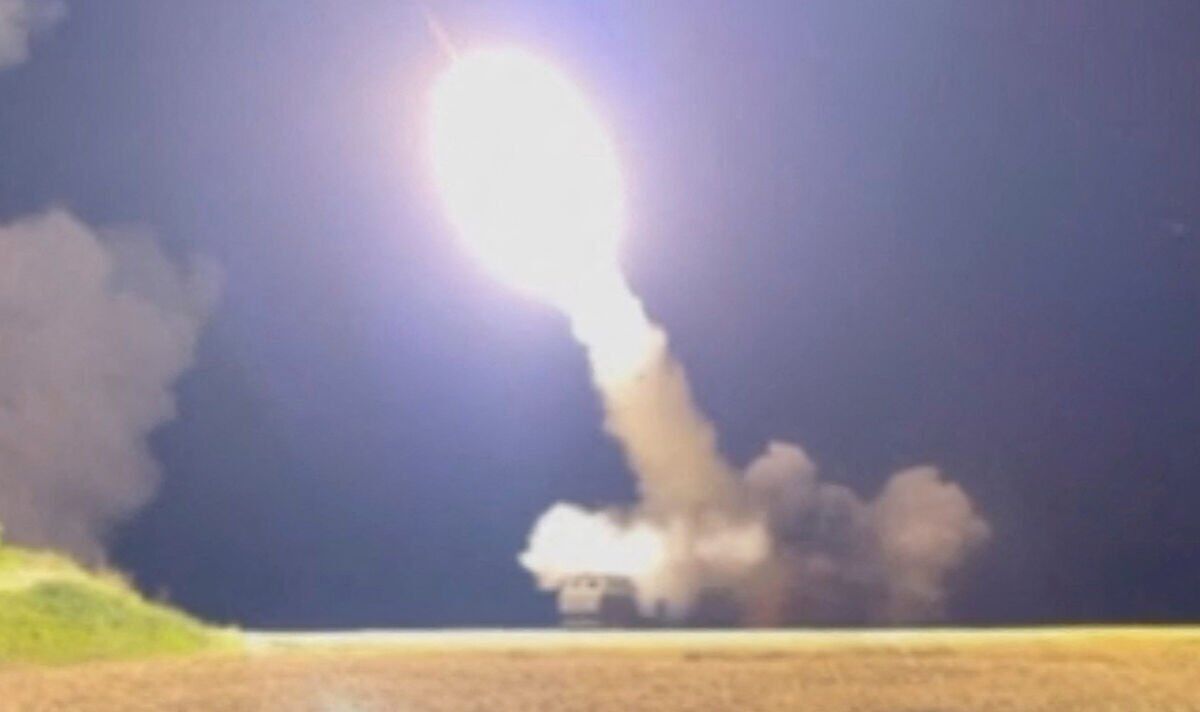 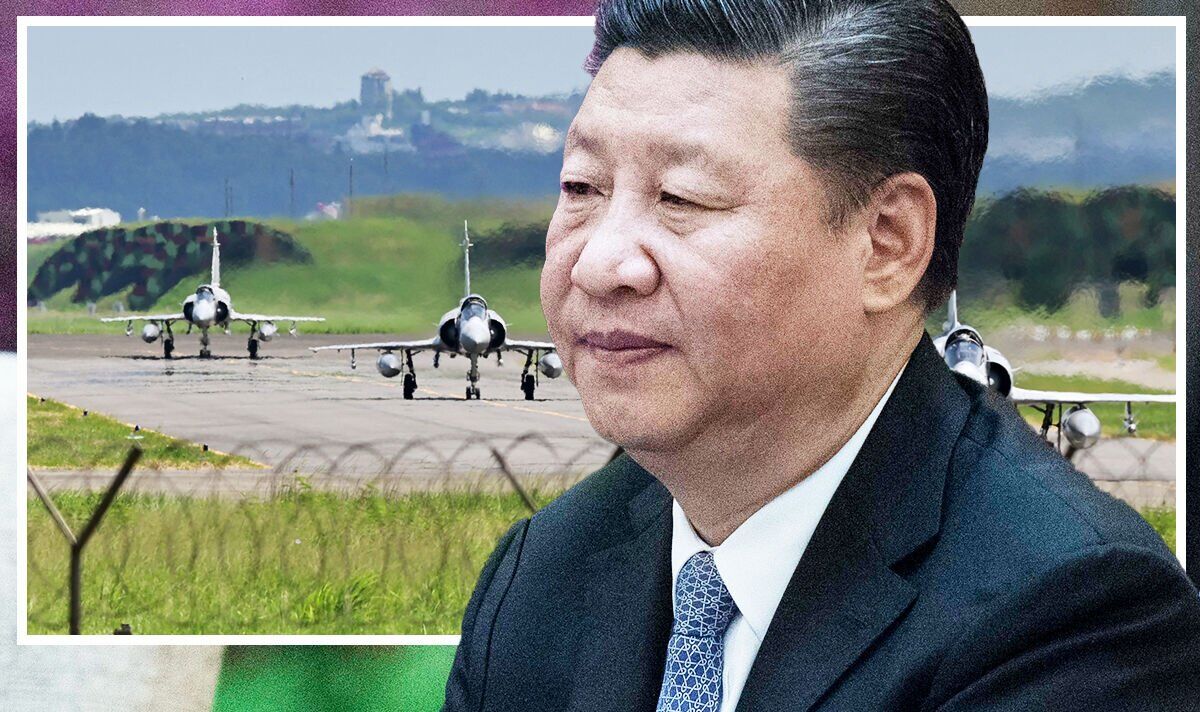 China news: Xi pushing ‘disturbing situation’ in Taiwan as US ‘will be dragged’ into war | World | News 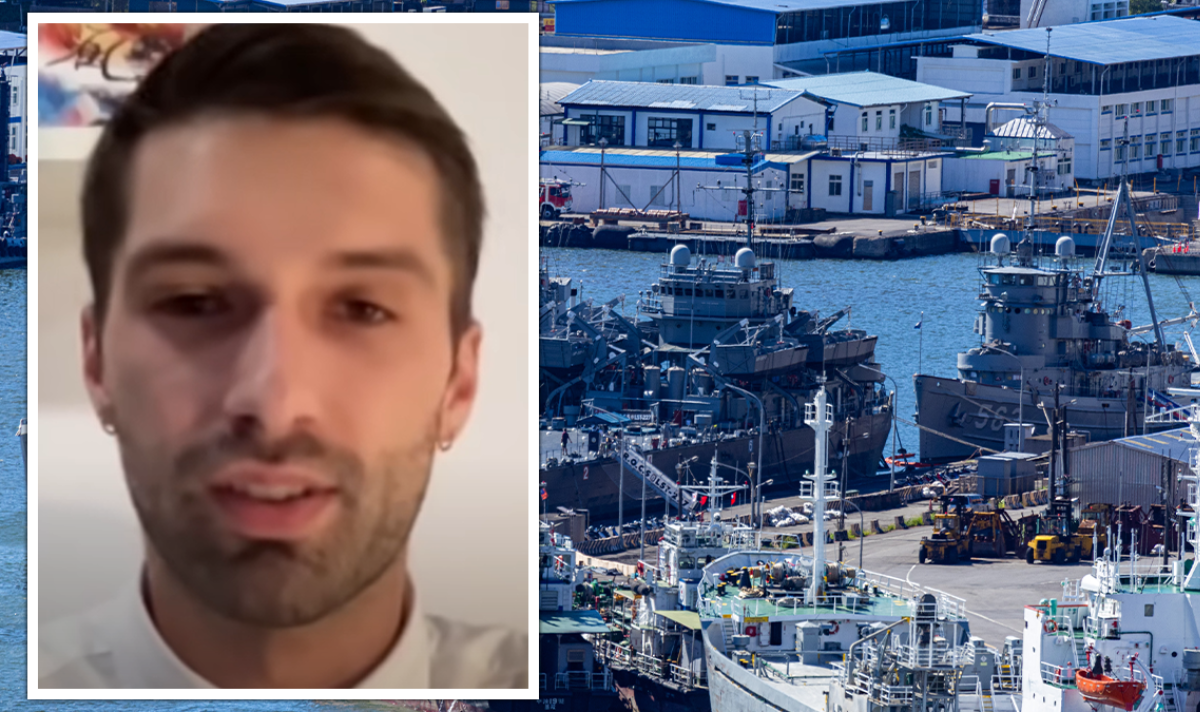 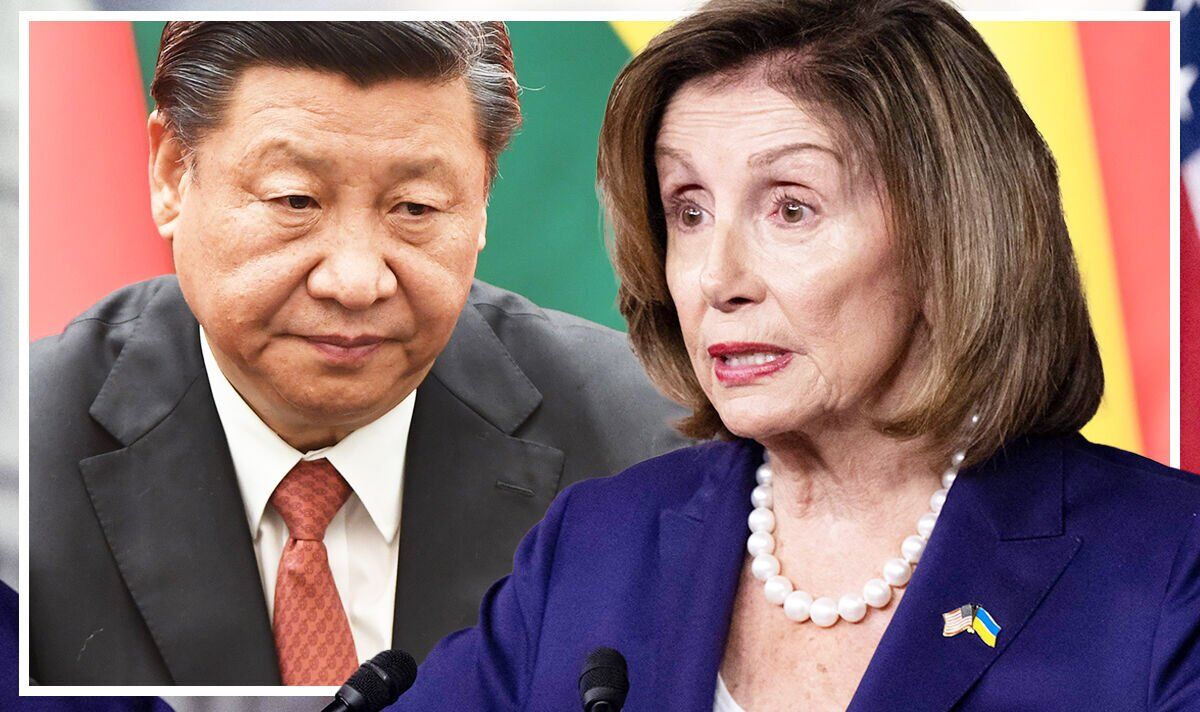 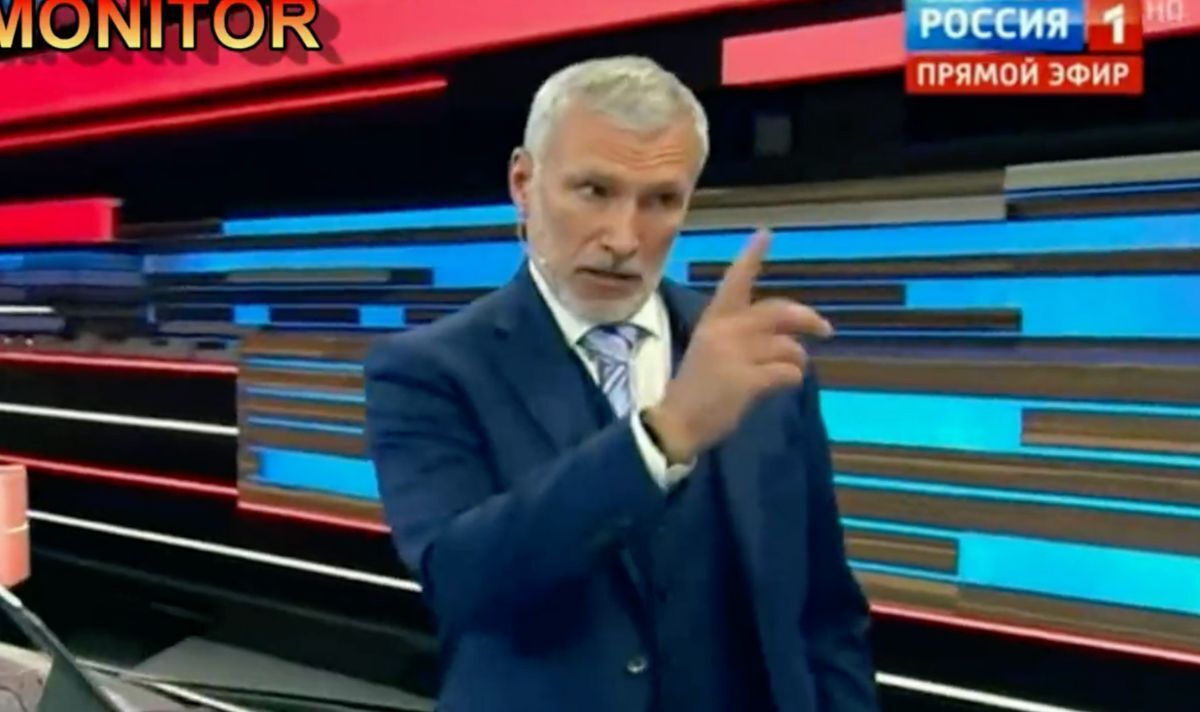