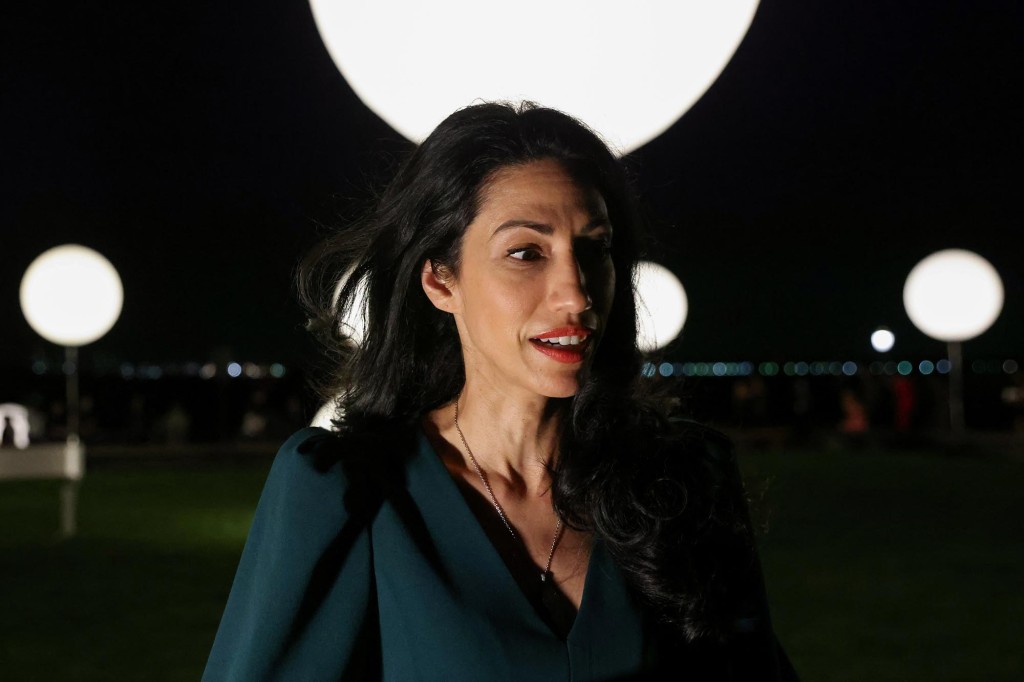 Huma Abedin, the estranged wife of compulsive pervert Anthony Weiner, has a secret to share, and it’s a doozy. It’s a tale so degrading and — she hopes — profitable, she “buried’’ it in the recesses of her brain for more than a decade, but now is trotting it out for all the world to see in her brand new shock-and-horror memoir, “Both/And: A Life In Many Worlds.’’ It should be titled, “See, I’m a Victim — Just Like You!’’

Abedin tells of attending a dinner one night with some US senators and their aides in Washington, DC, making sure to mention that Hillary Clinton, her then-boss, was not present. Huma was invited back to the apartment of an unnamed senator, who made her coffee.

Sitting next to each other on the couch, the guy had the absolute temerity to kiss her, according to an advance copy of Huma’s book obtained by the Guardian.

I waited for the horrific event to reach its climax. I waited for Huma to say the senator wouldn’t take no for an answer, and threatened retaliation. I waited. And I waited. It never came.

Has #MeToo gone so far around the bend that this is “assault”? If you believe that every action has to have affirmative consent — “I’m going to kiss you now” — then yes. I suspect most women, even younger generations, don’t agree.

In a previous time, this would be an amusing story told to friends. But Abedin, cynically, is using it to sell books and ingratiate herself with a movement. She even claims she had repressed the story until her memory was jogged by the wholly unrelated confirmation hearings of conservative Supreme Court Justice Brett Kavanaugh, with the unproven allegations leveled by Christine Blasey Ford.

Abedin will undoubtedly be labeled “brave” by leftists, but all she’s doing is undermining the pain of genuine victims of attacks. When an unwanted kiss is “sexual assault,” then the term is so broad as to become meaningless.

And if what this senator did was so horrible, then why isn’t she naming him to warn other women? Or have him removed from office? She doesn’t name the man or even his political party — best not to hurt a likely Democrat while cashing in. Abedin wants to have it both ways: a tidy story for the headlines without any repercussions.

She makes a mockery out of women who have suffered real abuse. 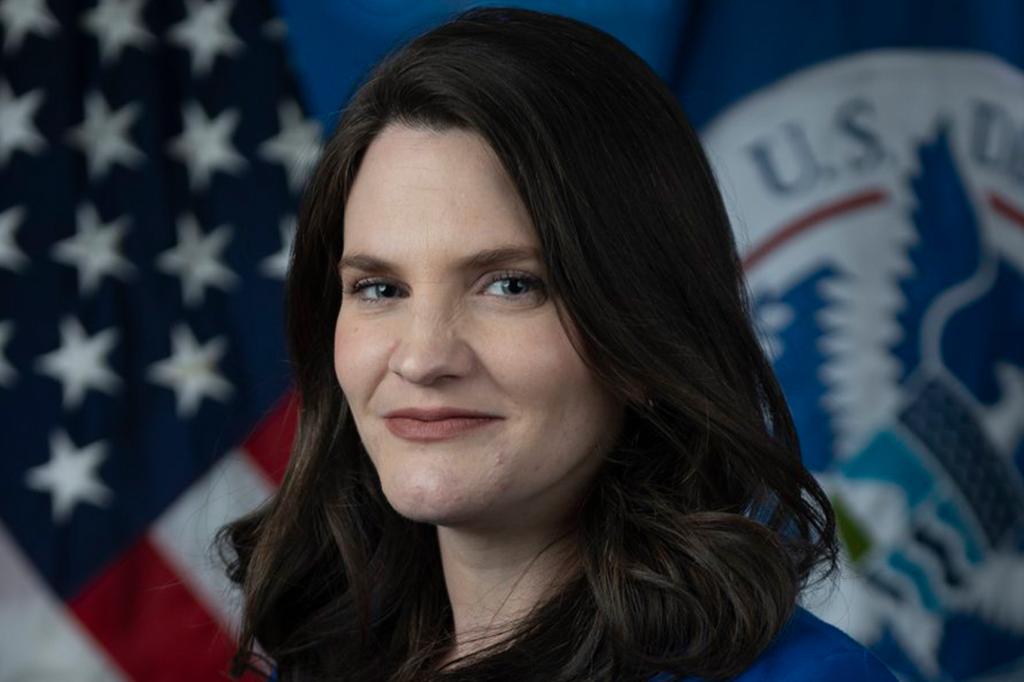 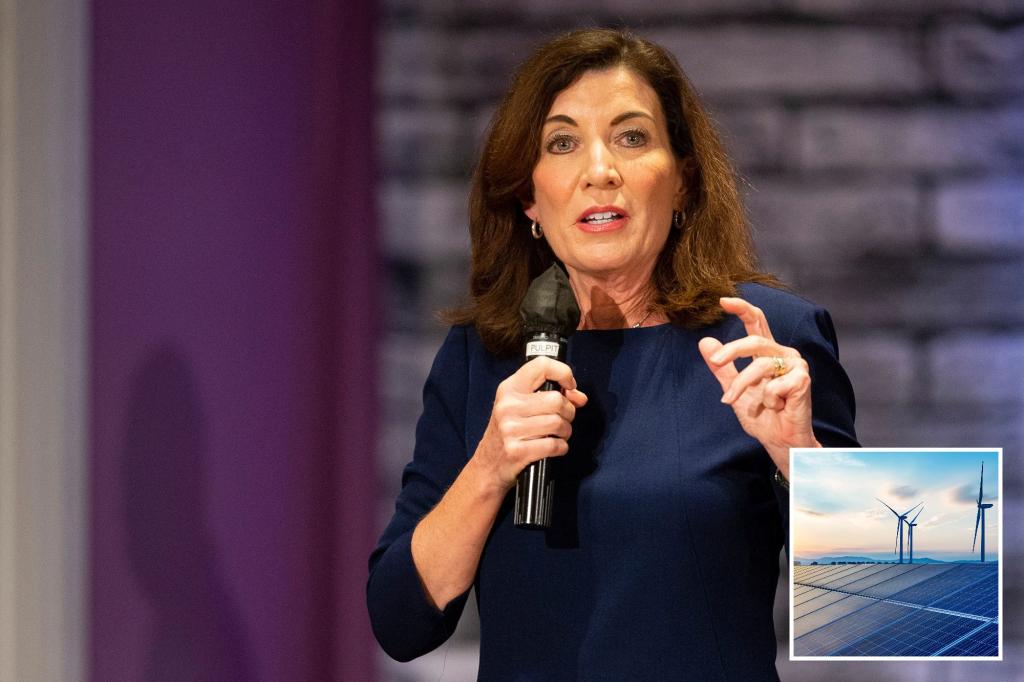 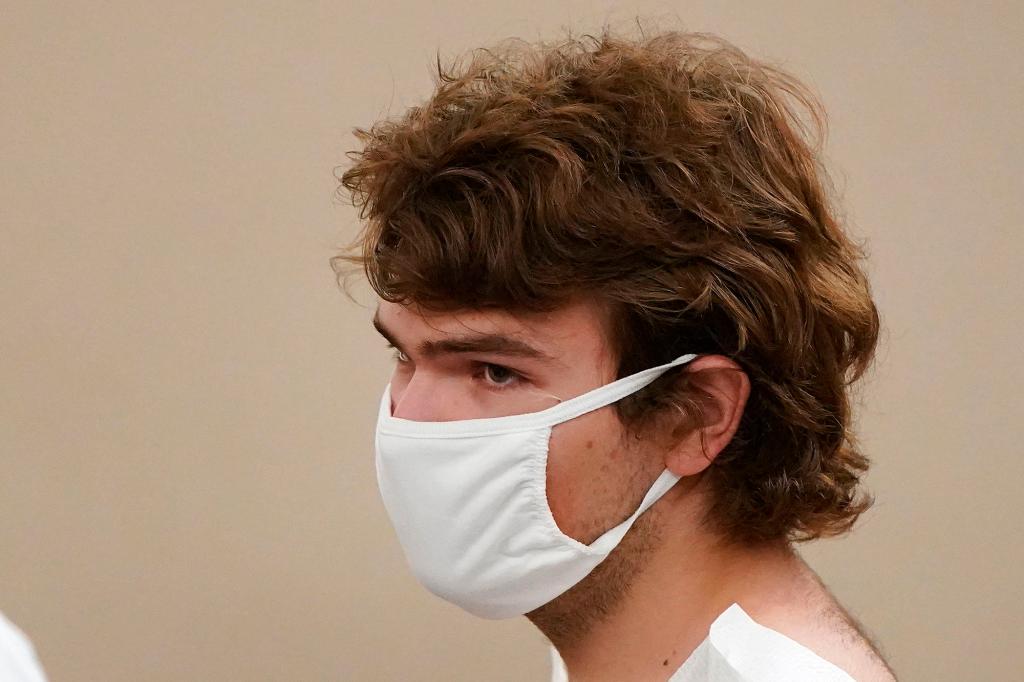