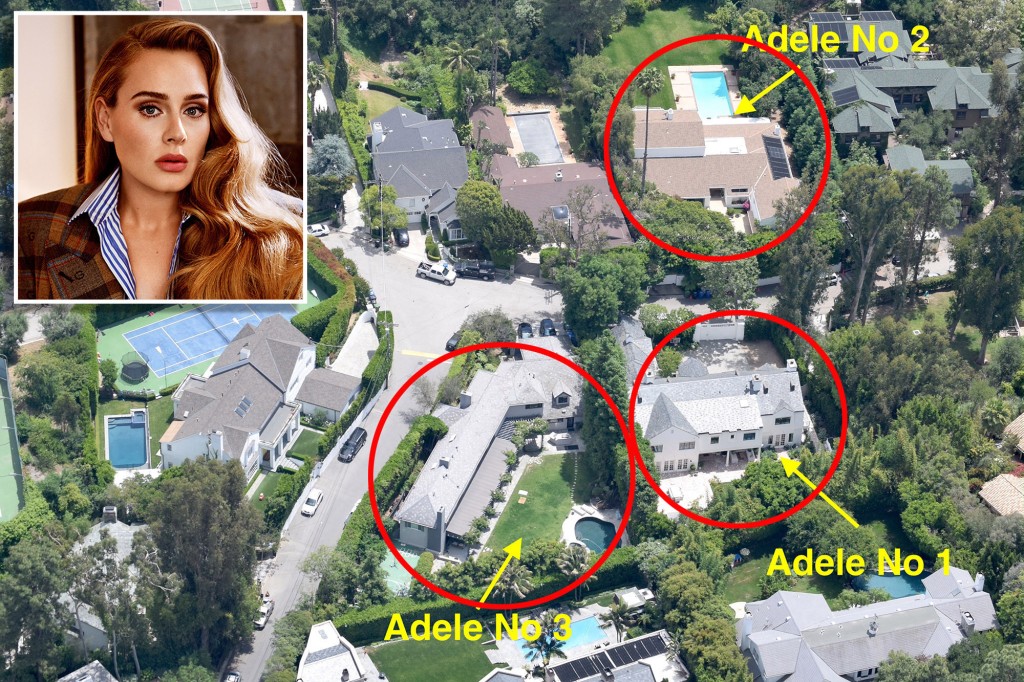 I moved to LA because I can’t afford London prices

Adele is turning some heads with her latest comments.

In a recent interview with British Vogue, the multi-platinum singer revealed that she invested over $30 million into Los Angeles real estate, but couldn’t quite afford London living.

Adele, 33, who is worth an estimated $177 million, purchased three properties in the upscale Hidden Valley community in the past five years.

“The kind of house I have in LA I could never afford in London. Ever,” the British native told the outlet.

The 15-time Grammy winner explained that when she lived in London, most of her time was spent “in a car or inside a building,” adding that she wanted to be somewhere with “fresh air and somewhere where I could see the sky.”

This led social media users to take the opportunity to joke about the singer’s plight.

“Adele with her long money can’t afford a house in London? We are all doomed,” one Twitter user noted.

“She owns three homes in LA, totaling $30 million, but she can’t afford real estate in London?” another questioned.

In 2016, Adele bought her first home in Beverly Hills for $9.5 million. Three years later, she purchased a second home for $10.65 million next door to the first. In May, the singer paid $10 million for a four-bedroom, four-bathroom home she purchased from pal Nicole Richie. The most recent home sits adjacent to the other two homes.

To compare, the most expensive penthouse in London, which spans 18,000 square feet, is listed for a whopping $247 million.

Adele’s first single in six years, “Easy on Me,” is slated to drop Friday and her new album is expected to be released at the end of November. 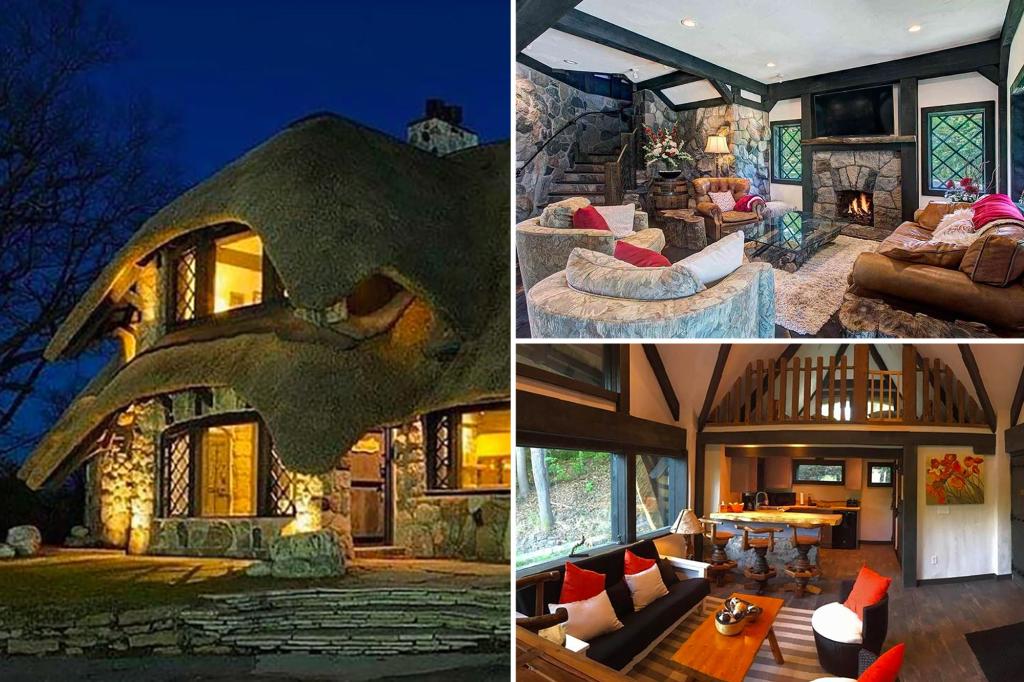 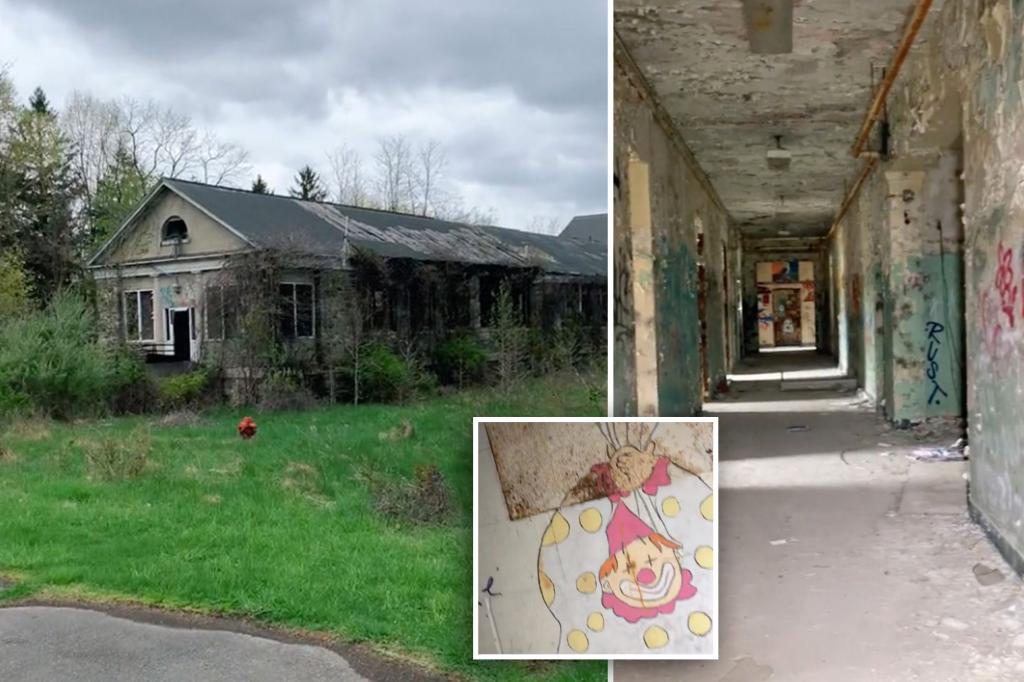 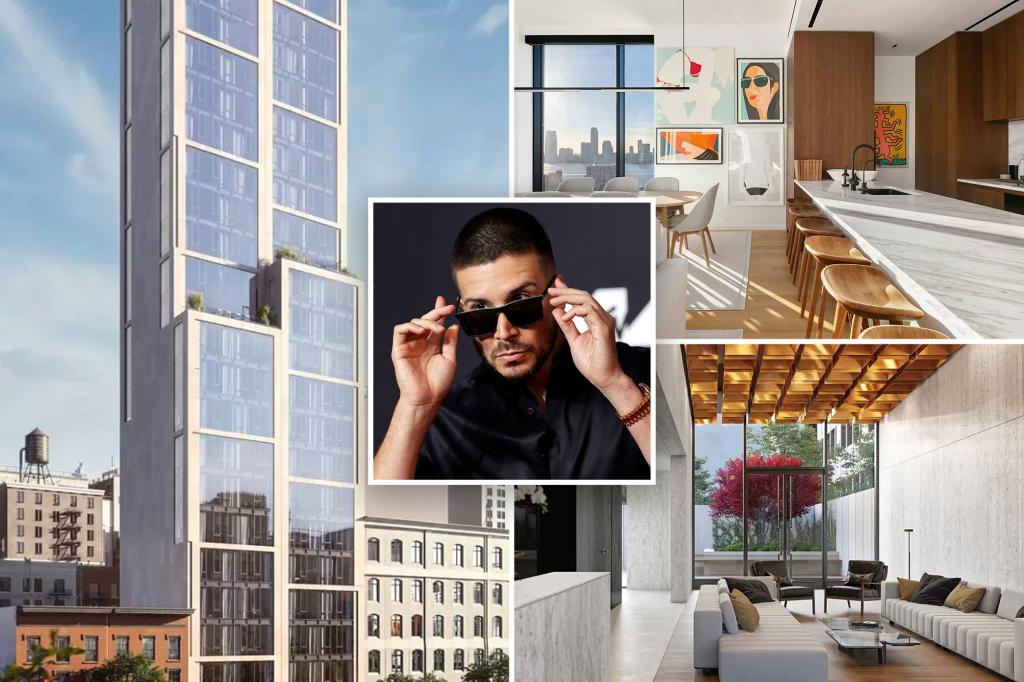 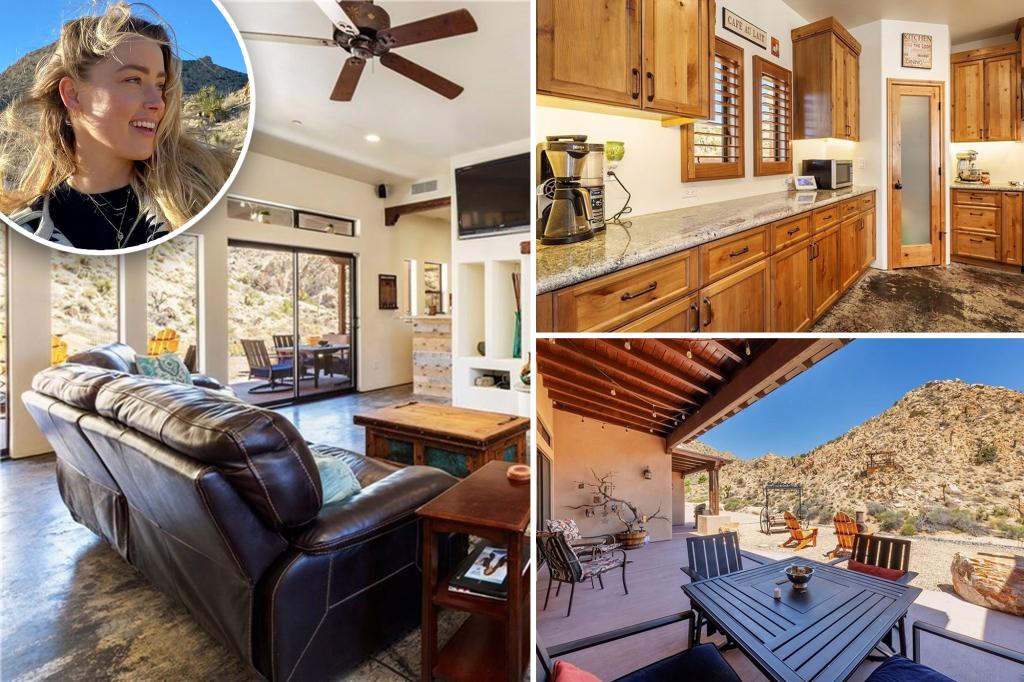 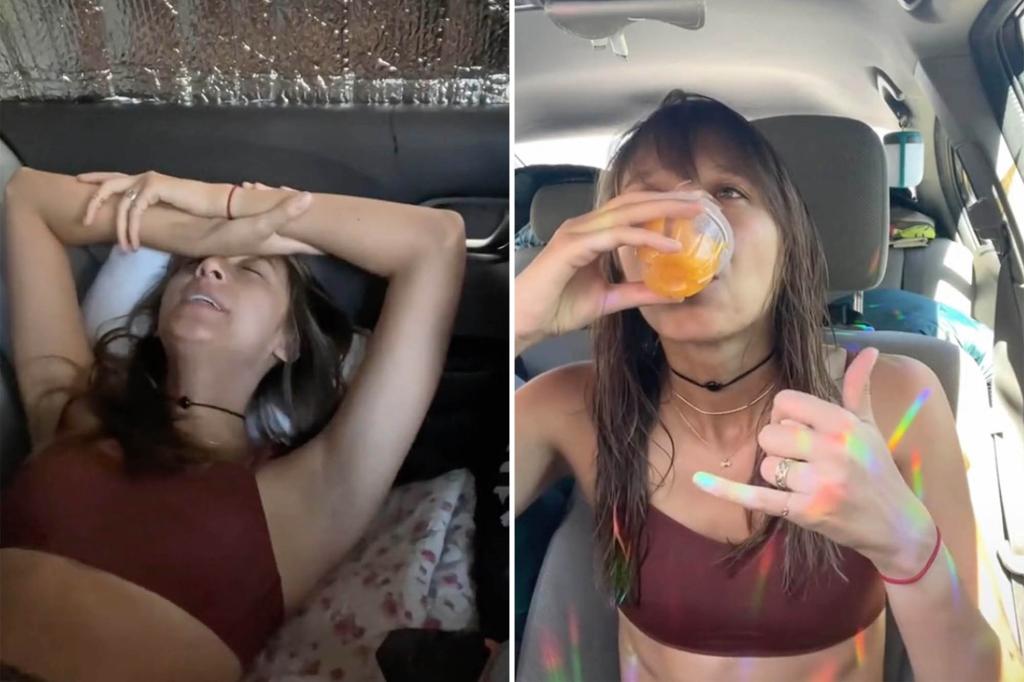 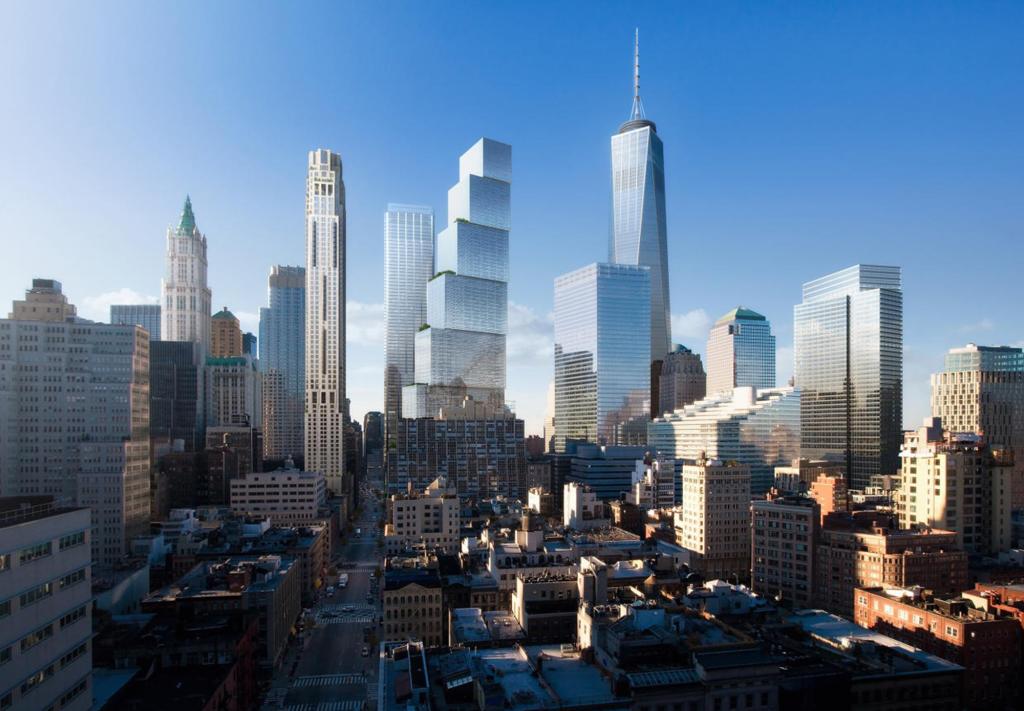 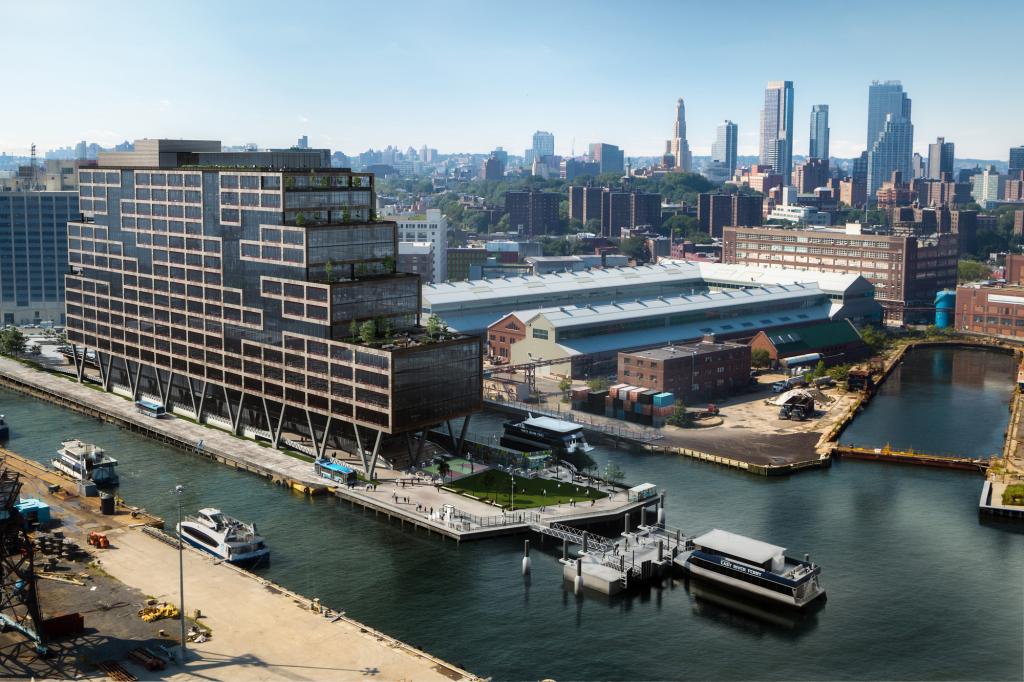