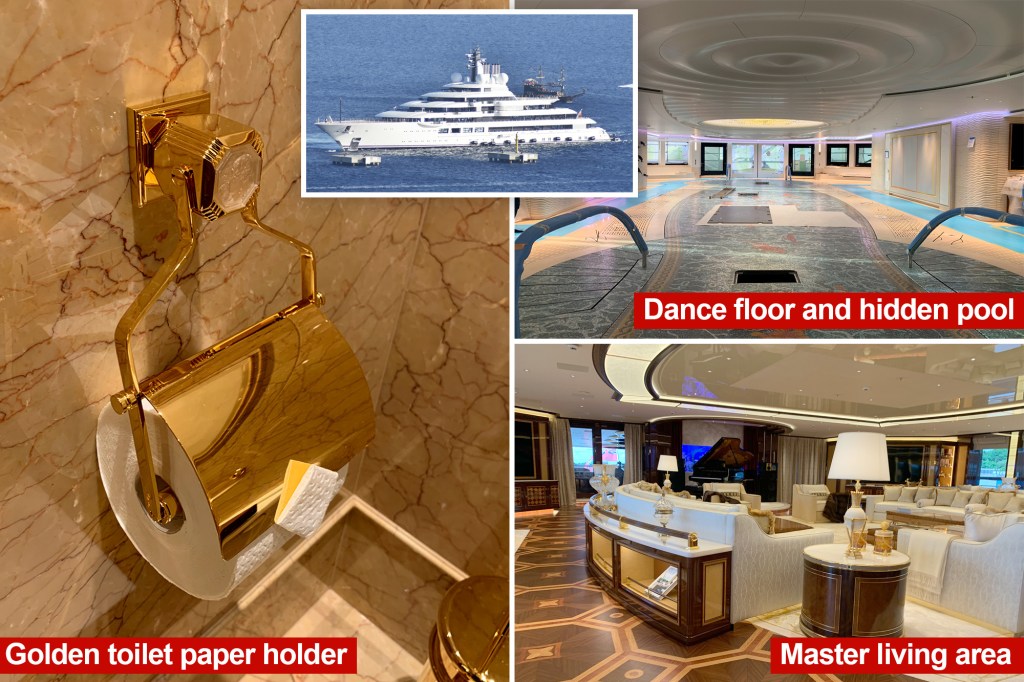 in Real Estate
Reading Time: 11 mins read
A A

This yacht makes a Bond villain’s boat look like a dinghy.

Vladimir Putin, whose forces continue to attack Ukraine, spared no expense on his alleged $700 million superyacht, which comes complete with its own dance floor — and even golden toilet paper holders. Rumors that the boat belonged to him have been swirling since its construction; however, anti-Kremlin activists recently claimed that it is indeed Putin’s.

“It’s like a mini city,” an unnamed worker reportedly involved in its construction told the Sun of the 495-foot luxury vessel, which is moored in Marina di Carrara in Italy. “There are countless swimming pools, a spa, a sauna, a theatre, ballrooms, a gym, two helipads.”

Known as Scheherazade — after the iconic Persian queen from literature — the opulent watercraft was reportedly estimated at £500 million ($6.6 million), although insider sources price it closer to £750 million ($990 million).

And it appears that Putin put his money where his boat is: Photos obtained by the Sun show the veritable maritime mansion and its six floors of swanky amenities. They include a 16-foot aquarium, multiple televisions — including a 15-foot beast spanning an entire wall — and a self-leveling pool table so that guests can play even when the sea turns turbulent.

There are also bathrooms outfitted with King Midas-evoking gold taps and toilet paper holders, plus a tile dance floor that converts into a pool. Scheherazade is thought to be one of only two ships in the world with that feature, the Sun reported; the other is Putin’s second yacht, Graceful.

Along with standard bling, the Russian president decked out the superyacht with personal touches, including a judo room with framed pictures of black belts, plus various books showcasing the autocrat’s worship of wealth.

“Every surface is either marble or gold,” an unnamed boatbuilder told the Sun of the glitzy vessel, which the worker finds especially obscene in light of current events.

“It is hard to swallow the fact that the most incredible ship in the world is owned by a man intent on bombing civilians in Ukraine,” he continued. “And it is an unimaginable amount of wealth when the average Russian’s salary is £5,000 a year, and people there are struggling to eat.”

The ritzy ship isn’t just built for pleasure cruises. Much like the baddie’s superyacht in the movie “Thunderball,” Scheherazade can supposedly transform from a party boat to a battleship in a flash with a state-of-the-art security system reportedly capable of shooting down drones.

If that wasn’t ostentatious enough, the superyacht-cum-aircraft-carrier also contains two helipads and a hangar than can house a helicopter, six Jet Skis, five dinghies and eight Seabob underwater scooters.

Scheherazade was built over two years ago. However, the vessel’s alleged ties to Putin came to light recently after activists affiliated with jailed Kremlin critic Alexei Navalny claimed that some of the crewmembers worked for the Federal Security Service, which handles the Russian leader’s security.

“To sum up, a dozen of Vladimir Putin’s personal guards and servants are constantly maintaining one of the world’s largest yachts docked in an Italian port,” investigative journalist and Navalny ally Maria Pevchikh wrote on Twitter Monday.

Meanwhile, during a Tuesday address to the Italian parliament, Ukraine President Volodymyr Zelensky implored Italy to confiscate the assets of Putin and his supporters, who he claimed frequently traveled to Italy, the Guardian reported.

“Don’t be a resort for murderers,” he said, urging Italian authorities to seize every yacht “from the Scheherazade to the smallest ones.”

The ship is currently being investigated by authorities for potential ties to sanctioned Russians.

Despite the accusations, the Scheherazade’s British captain, Guy Bennett-Pearce, has denied that Putin has ever owned or even set foot on the vessel.

“I have never seen him. I have never met him,” he told the New York Times, adding that the vessel’s owner was not on any sanctions list.

The seizures are among the latest efforts to hit Putin and those close to him over Russia’s brutal assault against Ukraine, which began on Feb. 24. 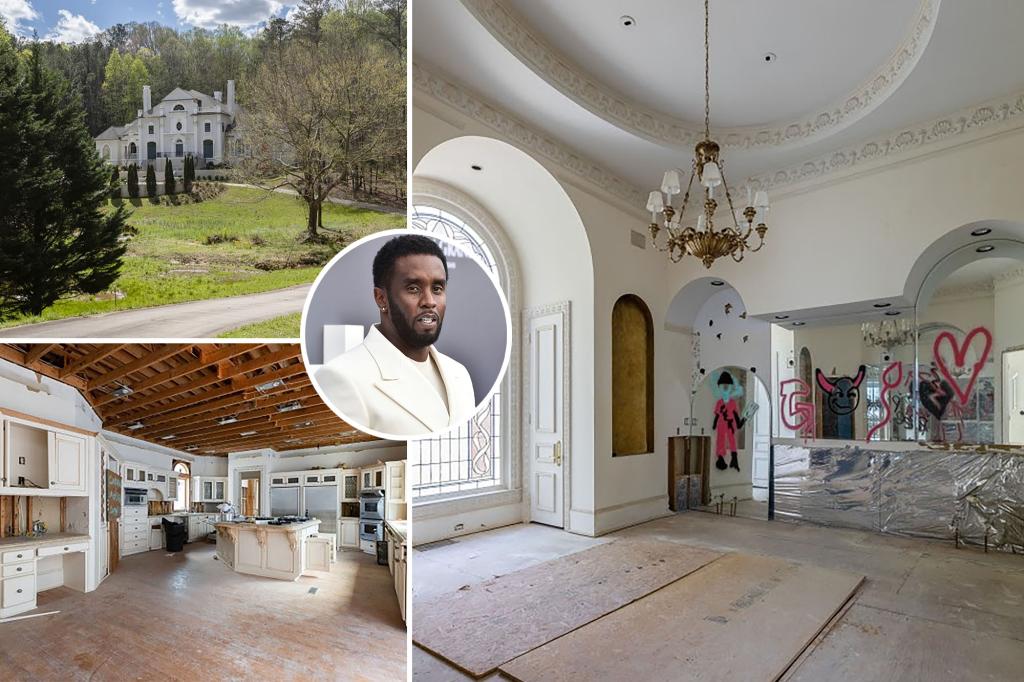 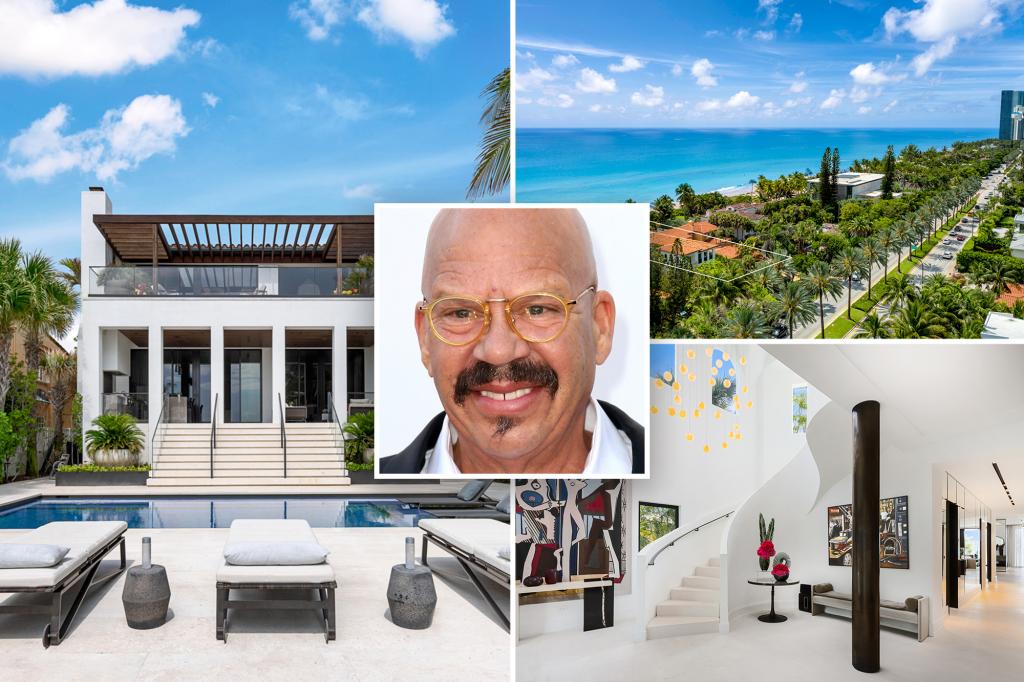 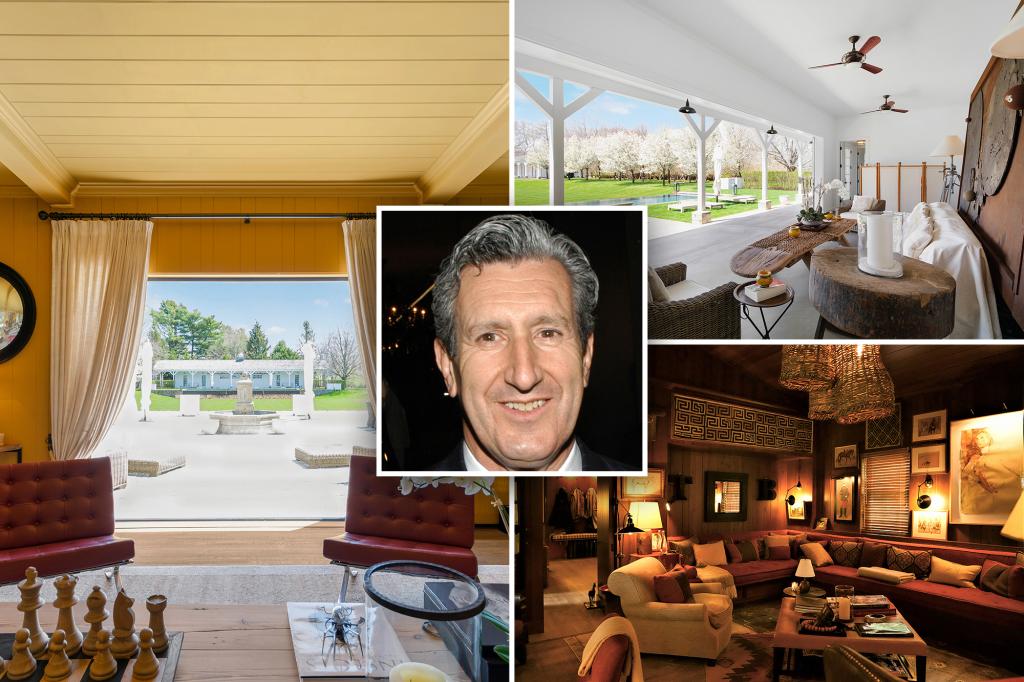 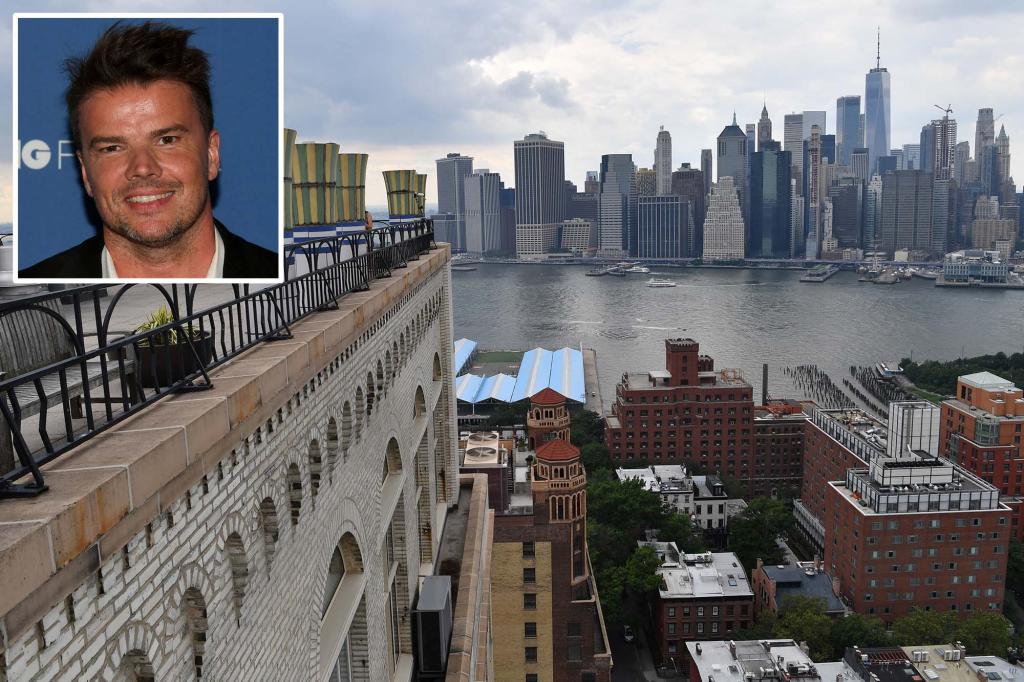 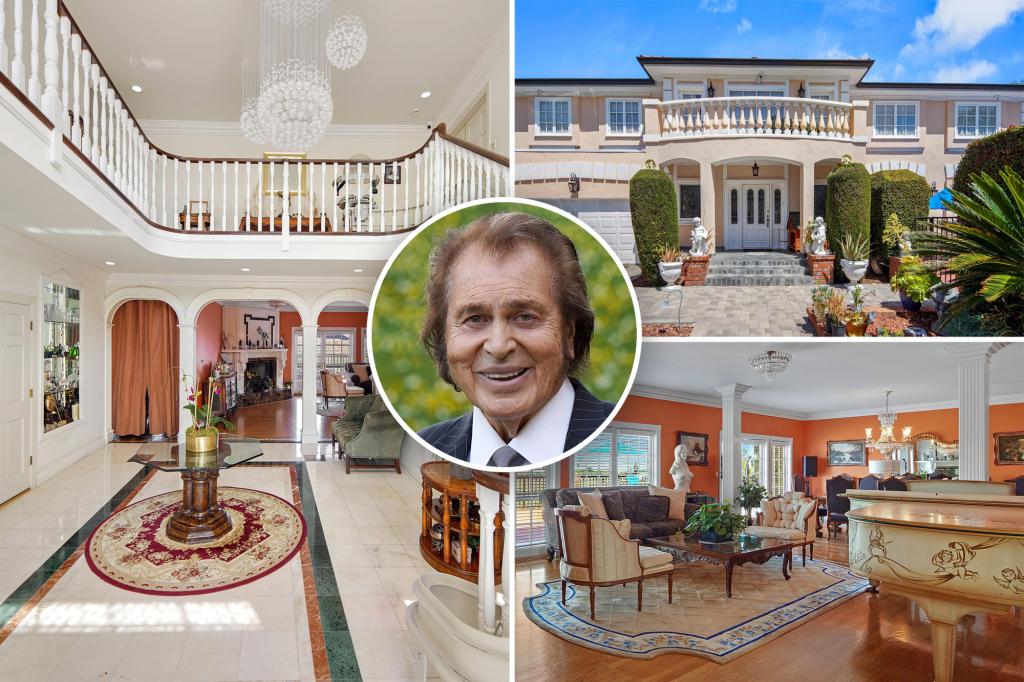 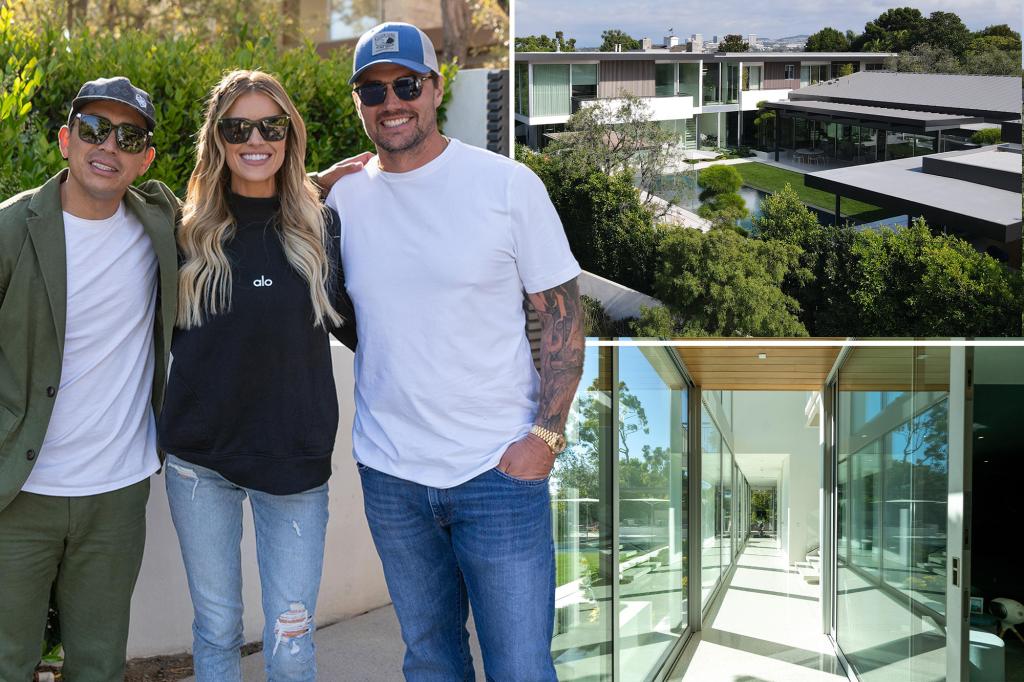 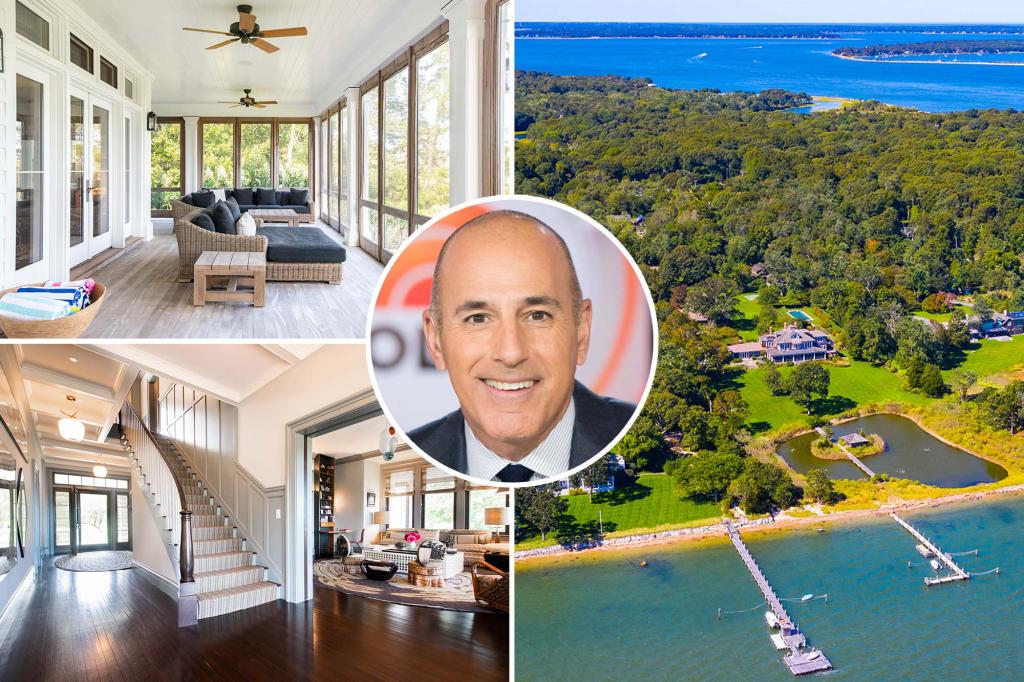 Bug Out review: A $50,000 insect heist gets the Tiger King treatment