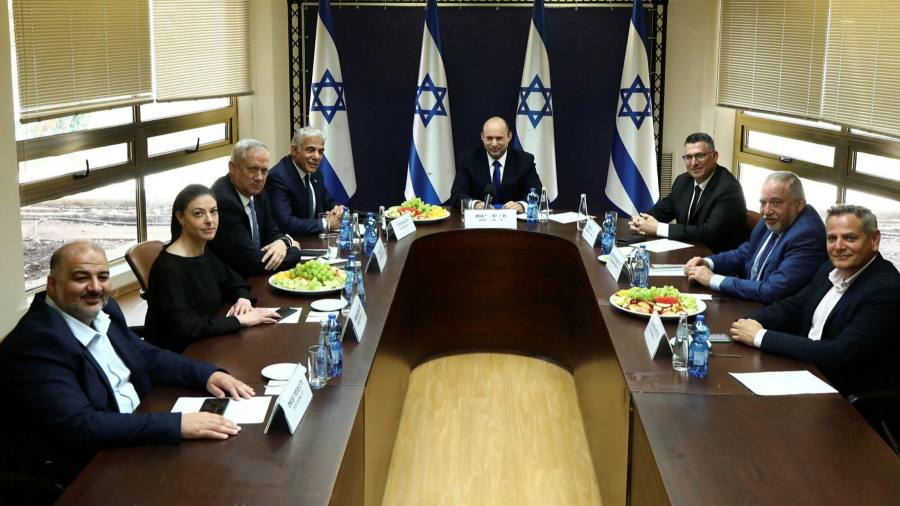 Israel’s unwieldy eight-party government, dubbed a political accident by its own leader Naftali Bennett, was given little chance of survival when it took shape in June.

The unlikely alliance, which stretches from the hard-right to the fringe left, battled with ideological differences but coalesced around opposition to five-time prime minister Benjamin Netanyahu.

After four months of defying the sceptics, the coalition now faces its first make-or-break test in the form of Israel’s first budget in more than two years. The milestone comes with a political sting: under Israeli law, failure to pass the budget triggers fresh elections.

A new bout of elections, which would be the fifth in less than three years, could send the politicians who found themselves in government back to the political margins. Shared fear of a return of Netanyahu, who is ascendant in the polls, means most analysts and many within Bennett’s own parliamentary ranks expect the government to pass the test — just.

Mansour Abbas, the political novice who leads an Arab issues-focused party, has more to lose than most if the government falters. The first-ever Islamist in a Zionist government, he was expected to be the weakest link in the coalition, at risk of withdrawing his support over clashes with his rightwing partners.

Instead, he has wielded outsize influence with canny politicking. But with the budget looming, Abbas, whose presence gives the ultranationalist Bennett’s government a one-seat majority in parliament, is faced with the challenge of delivering results, or risking irrelevance.

“Our role, as part of the coalition, is to have some achievements to show for the Arab sector,” he said in an interview.

Abbas, whose party seeks the protection of traditional Muslim lifestyles, has shown himself to be flexible — helping to pass, for instance, regulations regarding medical cannabis. “It’s been a difficult experience, with a lot of obstacles, but it’s clear to us that our partnership in a coalition opens up more opportunities than just being in the opposition,” he said.

One of his demands bore fruit on Sunday, with the cabinet approving a $9bn proposal to increase government expenditure on preventing crime in Arab communities, boosting employment and improving housing. But Abbas is clear that the government needs to survive for the long-term for the benefits to flow to citizens, and so far, he said, the coalition has yet to be fully tested.

“There are things we’ve agreed on, and things we’ve disagreed on, which we have saved for a later stage,” he said. “That’s where the real test will be, when we’ll be dealing with more complicated cases.”

But, he added, this phase had its own merits. “We’re learning different skills and tools of how to manage a coalition,” he said. “You can disagree, but the political project must survive, because we want to be able to succeed.”

Reuven Hazan, a political science professor at Hebrew University of Jerusalem, said the coalition parties were motivated by a desire to avoid a new poll. “They have a common enemy [Netanyahu] and that enemy is not going away,” he said. “There isn’t a single individual in the current government who would do better in an election.”

Abraham Diskin who has advised multiple candidates and taught politics for decades at Israeli universities, agreed that fear of Netanyahu was the “permanent glue” keeping the coalition together.

“They’ve been in the desert for so long that the negative sentiments of a possible return of Netanyahu are stronger than the policy distances between them,” he said. “They will pass the budget — the coalition is not going to collapse because of that,” he predicted.

A lawmaker from the rightwing New Hope party, mostly made up of deserters from Netanyahu’s Likud, was blunter. “Either we pass the budget, and the government survives, or we go home and watch Netanyahu destroy the country again,” the person said, asking for anonymity. “There’s no third choice — survive, or die.”

The coalition, said analysts, had won favour by avoiding the recurring drama of crises that marked Netanyahu’s tenure, leading voters to at least credit it with being functional. Coming after two years of political gridlock and the pandemic, the relief has left no appetite for fresh elections.

As well as giving men such as Abbas outsized influence, rightwing legislators have also sought to burnish their credentials with attention-grabbing announcements.

While the fear of mutually assured destruction has stopped any party from leaving the coalition, it has not always resulted in smooth government.

“Anyone who thought that, in this constellation, flexing your muscles is not what politicians would do has no understanding of politics,” said Hazan. 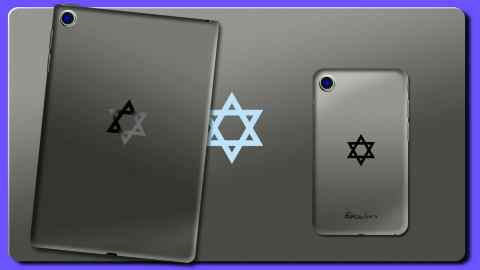 That has gathered pace as the budget has neared, as coalition members stake out their positions — often ideological — rather than demands from the finance ministry.

The defence minister has banned several human rights groups that focus on Palestinian issues, claiming they supported terrorism without providing any evidence to support the ban.

The housing minister has announced tenders for more than 1,300 homes in settlements considered illegal by the international community, testing the allegiance of leftwing members, and Abbas himself.

Even so, said analysts, Abbas’s position as kingmaker has continued, given that he has navigated the coalition politics by remaining focused on the benefits to his constituents: Palestinians with Israeli nationality who make up a fifth of the population.

With serious representation in government for the first time in Israeli history, Abbas’s achievements are seen as an attempt to undo decades of marginalisation.

“Just see what he has achieved, without even taking a cabinet position — he has got so much funding,” said Hazan. “Not just to take on the violence in the Arab community, now they’re going to equal the allocated amounts to Arab and non-Arab school districts? This is extraordinary.” 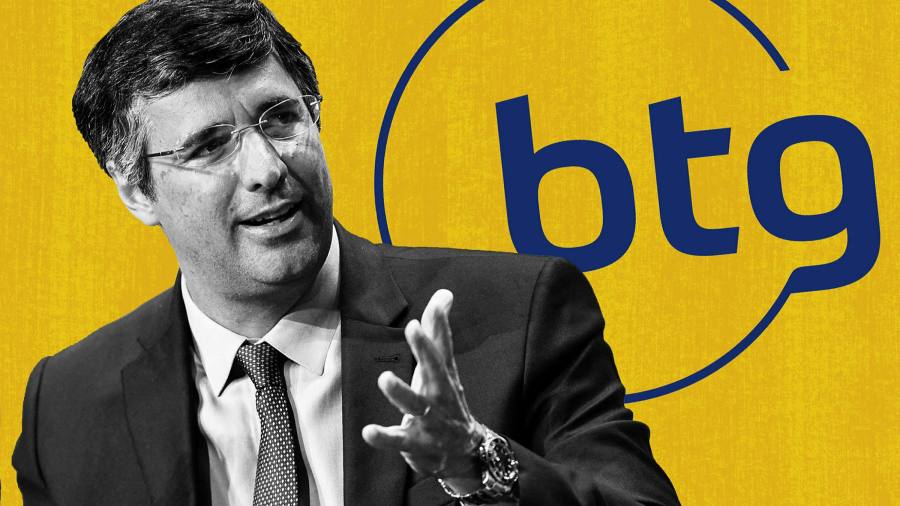