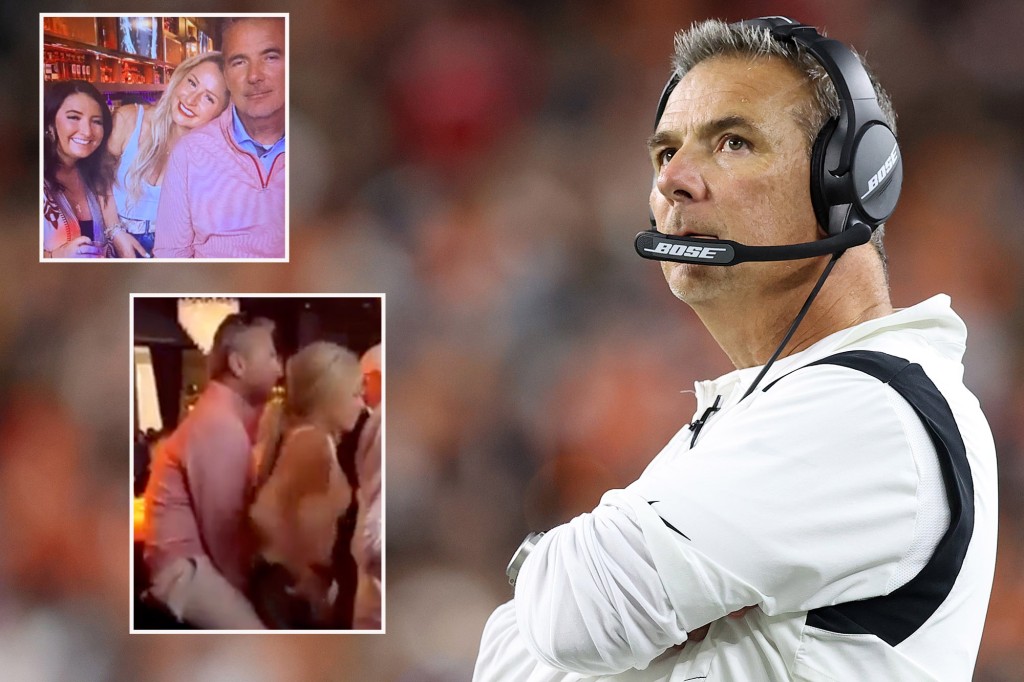 All eyes are on Jacksonville after Urban Meyer’s viral photo controversy.

Just one day after the Jaguars’ head coach apologized to the team and his family for becoming a “distraction,” a new report foreshadows a possible “ugly” split between the Jaguars and Meyer.

The first-year NFL coach became a trending Twitter topic over the weekend after footage surfaced that appeared to show him dancing with a woman who is not his wife, Shelley Meyer. Other photos showed him posing and partying with other women.

On Tuesday, Michael Lombardi of “The GM Shuffle” podcast reported that there have been “many closed-door meetings” happening this week amidst the Meyer controversy. The meetings, according to Lombardi, have not focused on the Jaguars’ Week 5 game against the Titans.

During his weekly press conference on Monday, Meyer called his actions “stupid.” He explained that he had spoken to the whole team, as well as “a bunch of” team leaders one on one.

Meyer added that he spoke with Jaguars owner Shad Khan, who was “very supportive” of the situation. He also spoke with general manager, Trent Baalke.

Although he said the team is focused on Sunday’s game against the Titans, Meyer admitted that he’s “concerned” the drama could hurt his ability to lead the team.