Sometimes, a change of scenery proves to be productive and satisfying.

The two quarterbacks and their respective new careers will intersect when the Rams host the Lions at SoFi Stadium.

It will be a homecoming for Goff, who spent the first five years of his NFL career with the Rams before being traded for Stafford this past offseason.

Stafford, who spent his first 12 NFL seasons in Detroit, is loving life with Los Angeles. His Rams are 5-1 entering Sunday’s game against his former team, which is 0-6.

Stafford predictably tried to downplay the significance of Sunday’s moment, calling it “just like every other game.”

“It’s an NFL opponent coming into our building,” Stafford said.

Stafford was the No. 1-overall pick in 2009 and is the owner of every major passing record in Lions history.

Goff, who went to Detroit along with a 2021 third-round pick and first-round picks in 2022 and 2023, was more forthcoming back in the spring, when he told reporters he took the trade personally.

Goff’s run with the Rams was curious in that he was productive: He completed 63.4 percent of his passes for 18,171 yards, 107 touchdowns with 55 interceptions, made two Pro Bowls and led the Rams to the Super Bowl in the 2018 season.

Yet he somehow fell out of favor with head coach Sean McVay.

Goff told reporters after the trade that he was blindsided by it. McVay never even called Goff to tell him he was being traded — something the Rams coach this week said he regretted.

“I wish there was better, clearer communication,” McVay told reporters earlier this week. “To say that it was perfectly handled on my end, I wouldn’t be totally accurate in that. You don’t want to catch guys off guard.’’

Through six games, Goff ranks near the bottom of the NFL in passer rating, yards per attempt and TD percentage. The Lions are averaging 18.2 points per game, which ranks 28th.

Goff said facing his former teammates will be “fun.’’

“Of course, pregame you’re going to see your friends and your old teammates, old coaches, old staff members, and that will be good to see them,” he said. “But, when that whistle blows, it’s the same as any other game. The emotions will be out the window by then.’’

Defensive end Michael Brockers, who was a teammate of Goff’s with the Rams and is now with him in Detroit, said: “For him, I think this is very important. [It’s] very important for him just to go back [and] just have a good game, just have a solid game. He’s a human being, man. When you have all kind of different people outside kind of setting this narrative about you and it’s not true, that’ll get anybody down.

Goff and the Lions are looking for that kind of turnaround, which would make the trade the same kind of successful change of scenery it has been for Stafford. 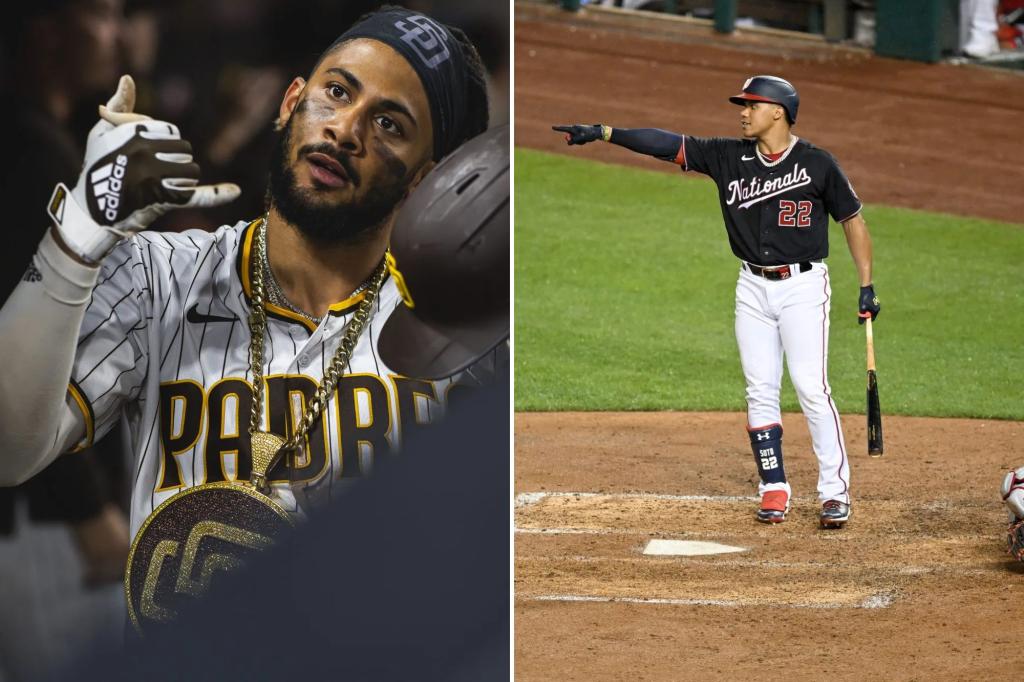 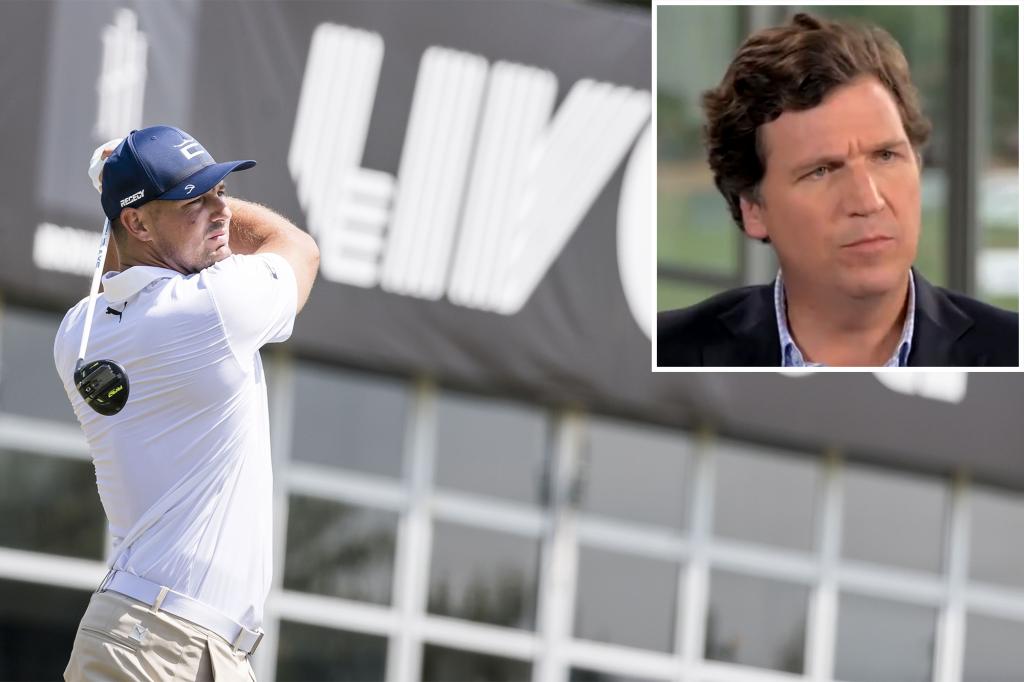 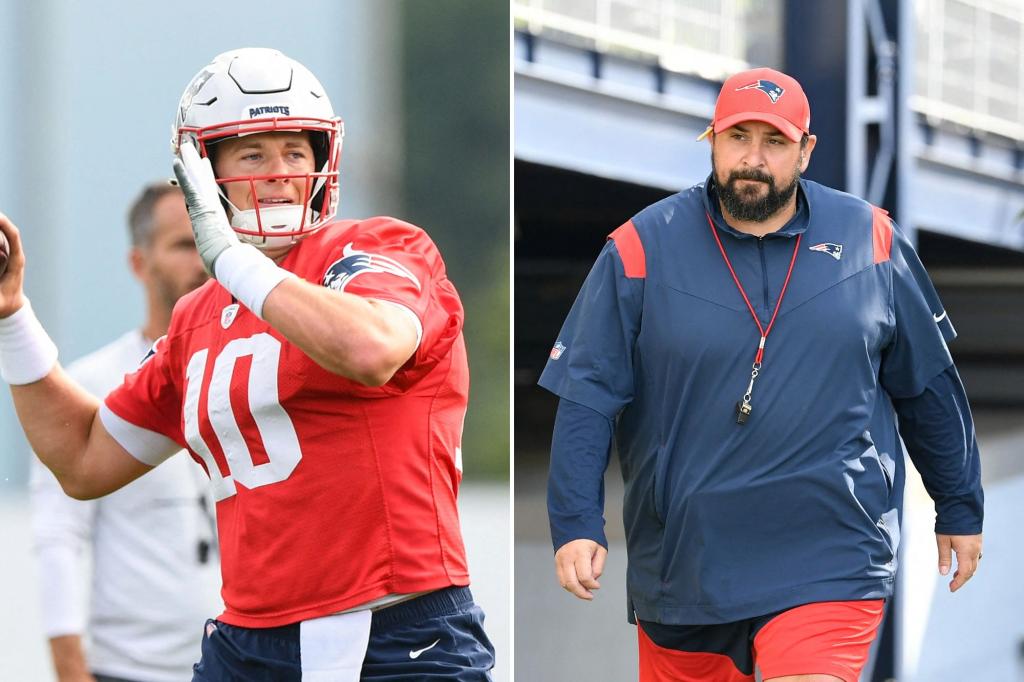 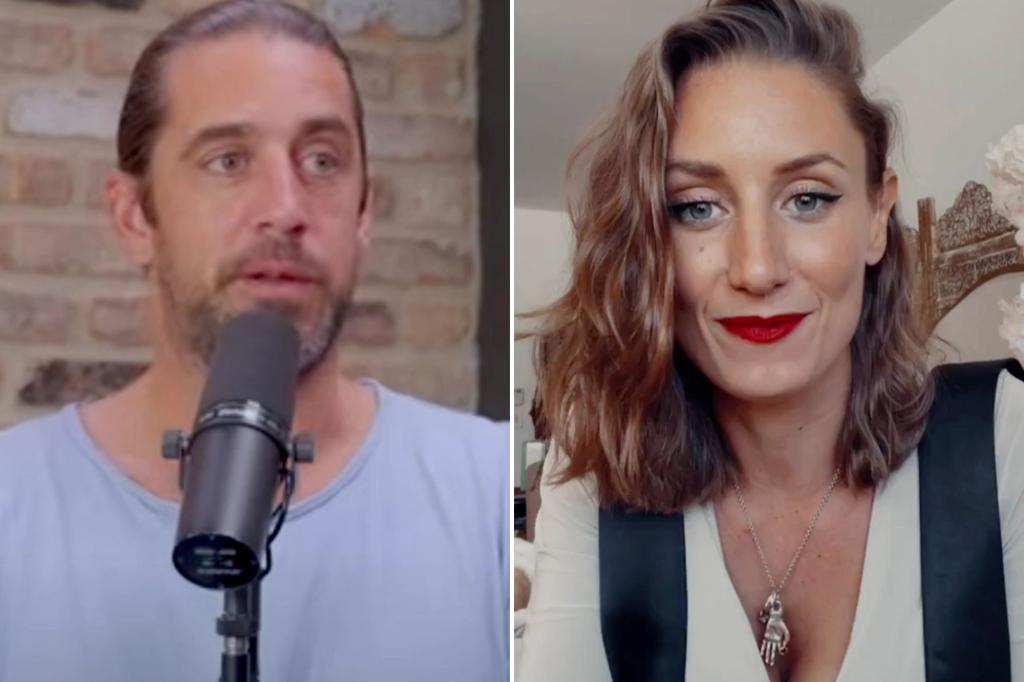 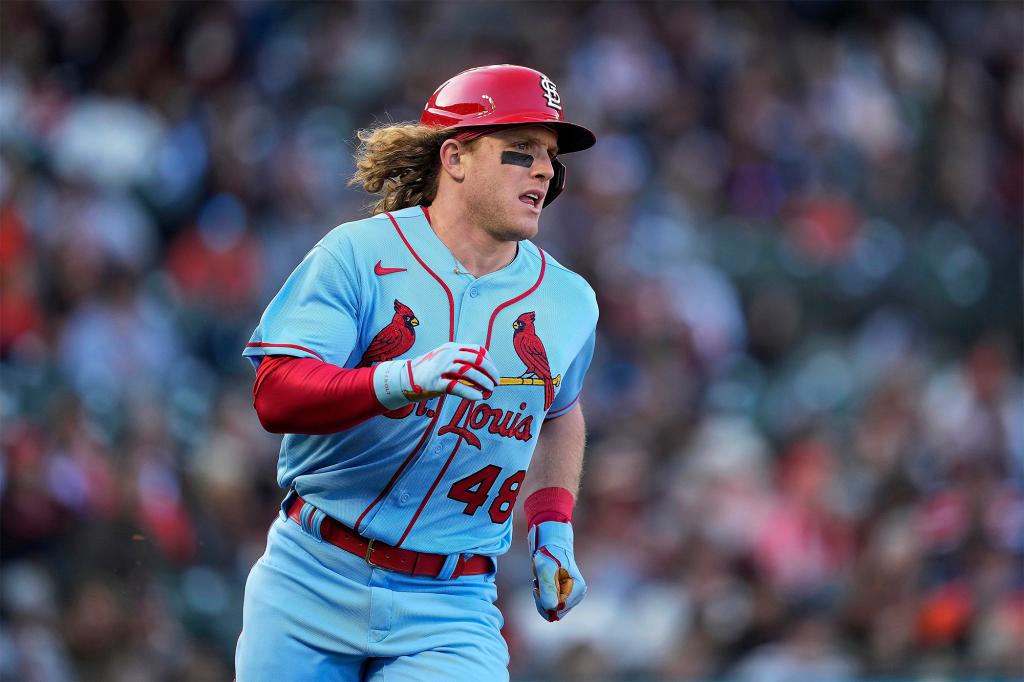 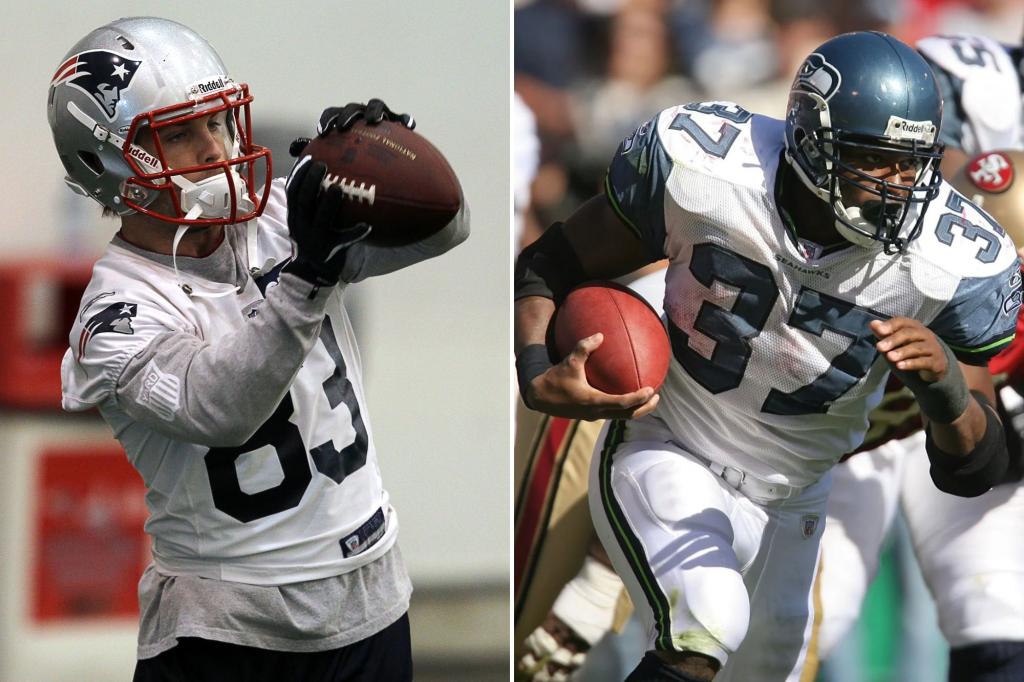 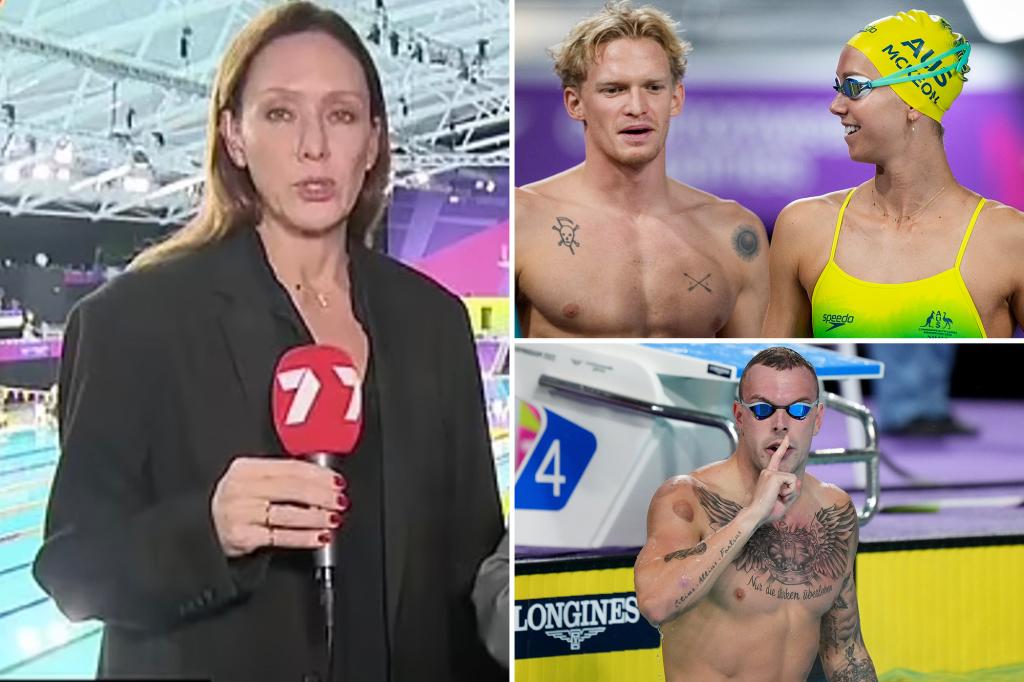 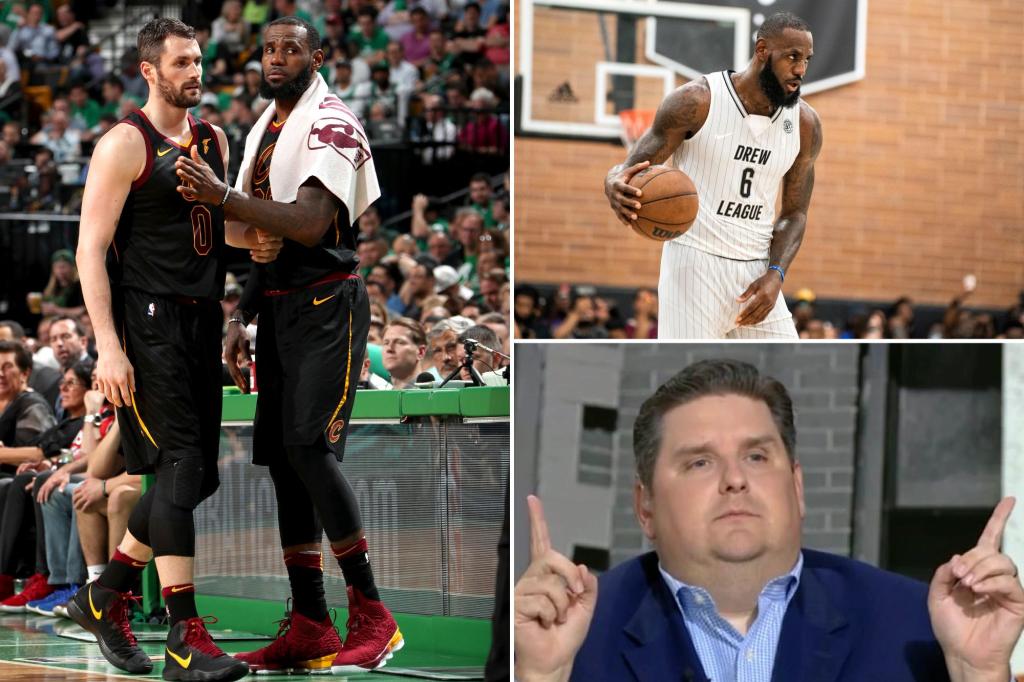