Jared Padalecki Apologizes for His Goofy Looks on ‘Gilmore Girls’

Team Dean? Jared Padalecki poked fun at his teenage looks on the 21st anniversary of Gilmore Girls on Tuesday, October 5.

“Gilmore Girls premiered 21 years ago today introducing us to one of the greatest mother-daughter duos in television history,” Netflix wrote via Twitter on Tuesday, sharing photos of cast, including Padalecki’s Dean Forester walking with Rory (Alexis Bledel) around town. “Blessing us with endlessly quotable dialogue, and making generations long to live in the quaint yet wildly quirky Stars Hollow.”

The Supernatural alum, 39, who was only a teenager when the show premiered in 2000, replied to the streaming services’ tweet, joking about his appearance during the early seasons.

However, fans of the WB series, which originally ran for seven seasons ending in 2007, were quick to praise Padalecki for his handsome features. “Zero apologies required, sir,” Netflix wrote back.

One fan agreed, writing, “Noooo. You were cute as a button then, and you’re gorgeous now. Teeth, forehead, and everything in between, but heart and soul most of all. Love you ❤️❤️❤️.”

A second user tweeted, “You were adorable then well your [sic] still adorable now and even have the cool dad jokes now happy 21 years in TV.”

Another fan called for the Walker star to “bring back the ‘90s mushroom cut” that his Gilmore Girls character rocked in high school, while a fourth person noted that Dean “really did rock that leather jacket” back in the day.

Earlier this year, Padalecki paid tribute to his time on Gilmore Girls by weighing in on the debate as to which of Rory’s boyfriends was the best. Throughout the series — and in the 2016 Netflix revival, A Year in the Life — Rory fell in love three times.

After breaking things off with her first love, Dean, Rory dated bad boy Jess Mariano (Milo Ventimiglia). Once she was in college she got together with Logan Huntzberger (Matt Czuchry). After all these years, fans are still split on who was Rory’s perfect fit, but Padalecki and Ventimiglia, 44, are fans of each other’s characters.

The This Is Us star, for his part, showed off his “I love Dean 4 Ever” sign during an April appearance on The Tonight Show Starring Jimmy Fallon, after previously revealing at the 2015 ATX TV Festival that he’s “always been Team Dean.”

Padalecki returned the favor in April, by making his own sign that read, “I love Jess 4 Ever,” in honor of Ventimiglia’s character.

“Ohmigod @miloanthonyventimiglia our offices are SO SIMILAR!! Little bit of @michaelmuller7, little bit of @gilmoregirls homeboy love! TWINSIES!” the Texas native wrote via Instagram at the time. “Miss ya brother. Couldn’t be more proud of ya.”

EFAN Oversized Zip-Up Hoodie Is Getting Us Pumped for Fall

Where Are the Soap Opera’s Biggest Stars Now? 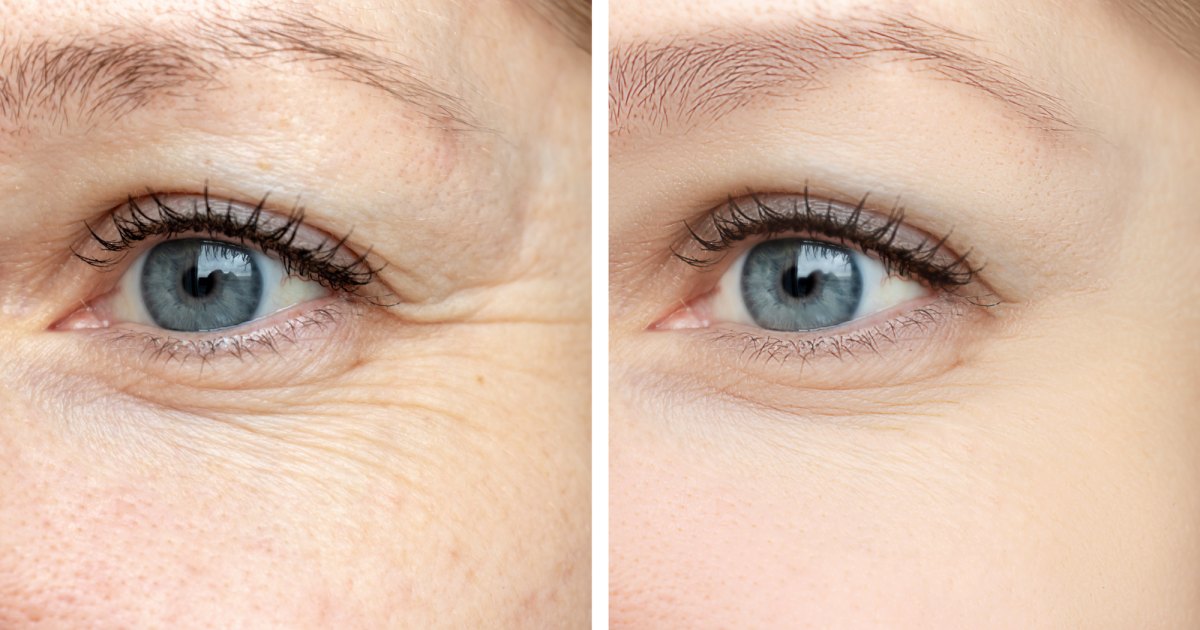 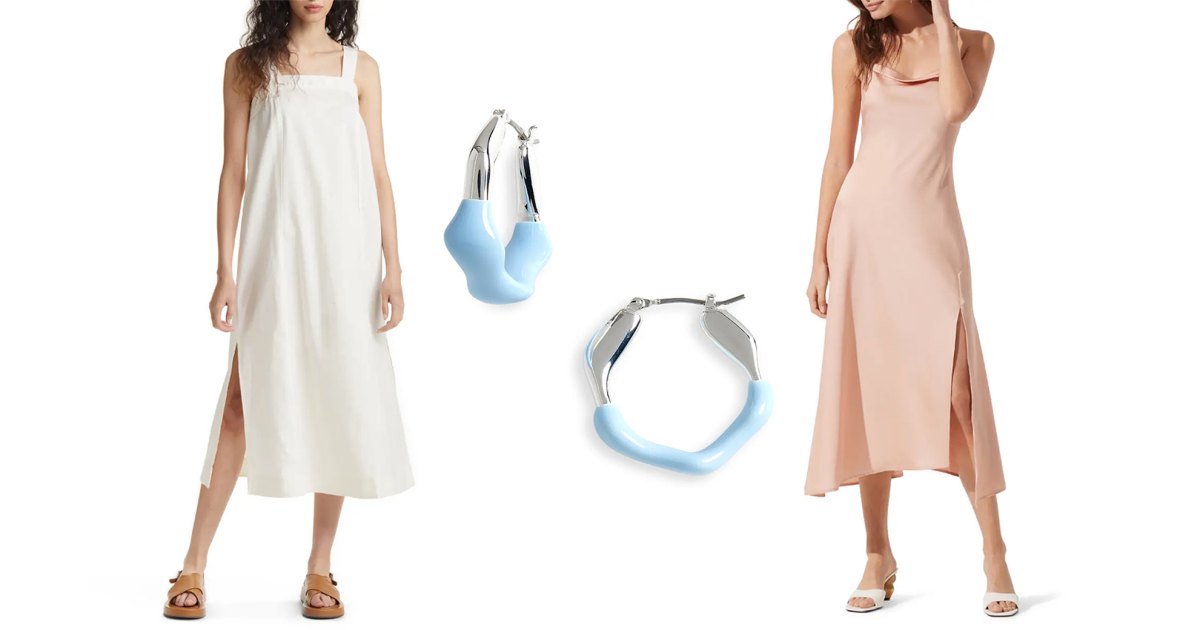 Nordstrom Sale Finds We Can’t Believe Are Still in Stock

Must a subway shoving be fatal before NY leaders stop them?