You’ve heard people complain about the notoriously high costs of living in New York City and San Francisco. But guess what — there’s somewhere else in the US that’s more expensive to live in.

The title now goes to none other than Jersey City, located right across the Hudson River from Manhattan.

Yes. You heard that right.

Sometimes referred to as the invisible sixth borough of New York City, rent there now averages $5,500, according to a report by the listing portal, Rent.

To compare, last month, the average rental price in Manhattan topped $5,000 for the first time in Big Apple history.

The high rental rates in Jersey City could be justified by a rise of new luxury developments that have added to the city’s skyline, luring tenants from across the Hudson.

“Rental prices have surged across the United States during the pandemic, spurred by a spike in inflation and a wave of tenants moving farther from their urban offices as they settle into remote work,” Jon Leckie, a researcher at Rent, told the New York Times.

Leckie also explains how more renters have fled cities, like New York, and are opting for places like Jersey City — where there is more space, and as they become more comfortable with longer, but less frequent, commutes. Remote work continues to be a driving factor in this scenario.

“They stay regional,” Leckie, referring to renters, told the outlet. “Jersey City is a proxy for New York City in a lot of ways.”

According to the report, behind Jersey City was Boston with an average rent of $4,878, then the Silicon Valley city of Palo Alto, Calif., which averages $4,672 a month.

Leckie expects price growth to flatten, but remain above pre-pandemic levels as inflation continues to soar and inventory remains at an all-time low. 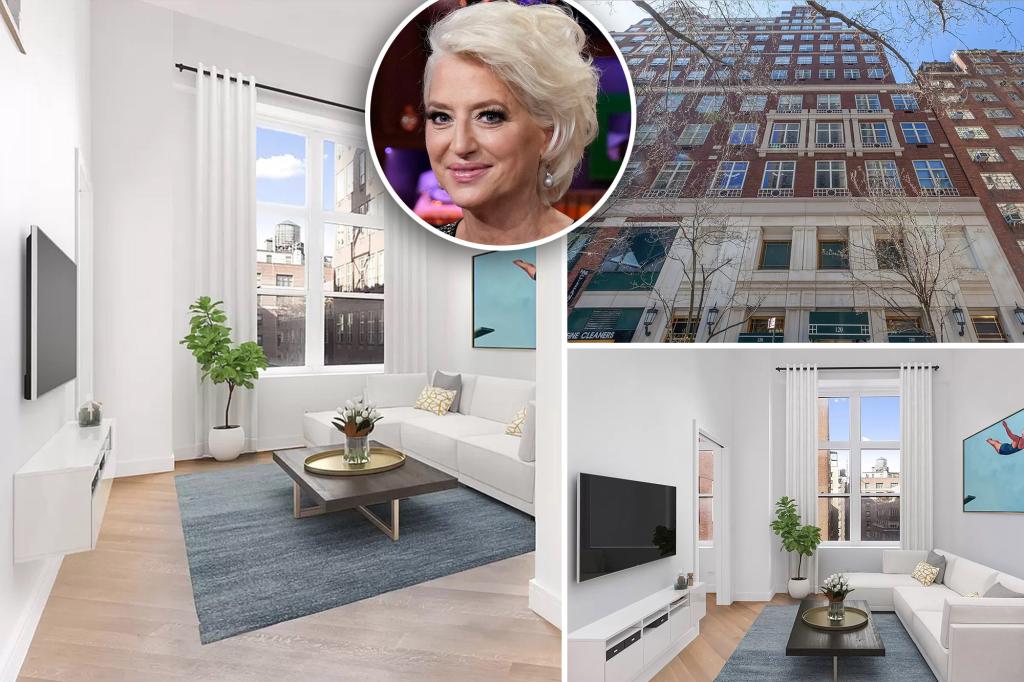 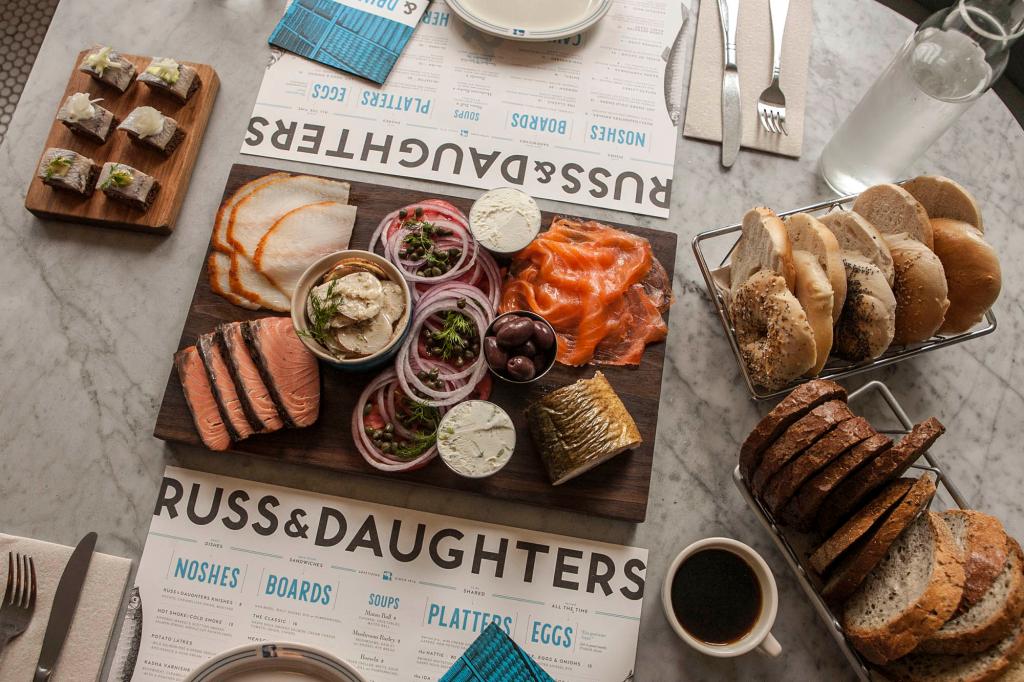