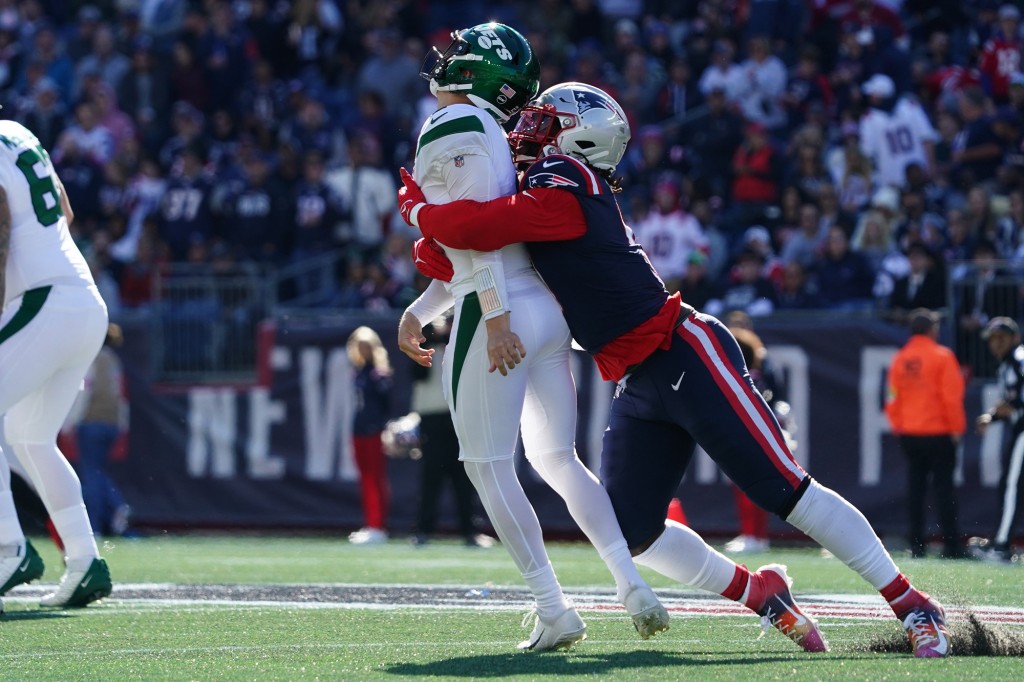 FOXBOROUGH, Mass. — The Jets suffered a humiliating loss and lost their quarterback on a brutal Sunday afternoon in New England.

The Patriots embarrassed the Jets 54-13 at Gillette Stadium and rookie quarterback Zach Wilson exited the game in the second quarter with a knee injury.

The extent of Wilson’s injury was not immediately known, but he left the game with 12:31 left in the first half after Patriots linebacker Matthew Judon hit him. It was not clear if the injury occurred on the Judon hit or two plays earlier when Lawrence Guy hit Wilson along the sideline, which prompted some complaints to the officials from coach Robert Saleh.

Wilson walked off the field on his own, spent some time in the medical blue tent on the sideline and then limped to the locker room. It looked like it was his right knee that was injured.

The beat-down was already on by the time Wilson exited the game. The Patriots were up 17-0 when he was injured.

The loss dropped the Jets to 1-5 and it was their 12th straight loss to the Patriots, who entered the game with questions about how they were playing, but used the Jets as a “get right” game and looked just fine, scoring on their first six possessions. The victory moved them to 3-4 this season.

It was a humiliating defeat for the Jets, who gave up 50 points for the first time since 1995. The 54 points is the most the Jets have allowed since Sept. 9, 1979, when the Patriots beat them 56-3. The 54 points allowed is the fourth-most in franchise history.

The Jets spent the last two weeks talking about how they would address their slow starts coming out of their bye week. But their first series looked familiar as they went three-and-out with Wilson getting sacked on third down after two short runs. They moved the ball better on their second drive and made it to the Patriots 30 on 12 plays, but Matt Ammendola missed a 48-yard field goal that left the Jets still looking for their first points in the first quarter this season. The 2008 Lions are the last team to go without a first-quarter point in their first six games. Those Lions went 0-16.

The Jets have been outscored 106-20 in the first half this season.

As bad as the offense looked, the defense matched it on this day. The Patriots made it look easy, going 70 yards on four plays on their first drive. The Jets allowed a 28-yard screen pass on the drive that ended with a 25-yard touchdown pass from wide receiver Kendrick Bourne to Nelson Agholor on a well-designed gadget play.

They made it 14-0 on their next drive, marching right down the field again with Damien Harris scoring a 1-yard touchdown.

The Jets were without C.J. Mosley in the middle of their defense and it showed. The Patriots ran it down their throats and continually threw to running backs out of the backfield.

Mike White replaced Wilson in the second quarter, seeing his first NFL action. The Jets drew a pass interference penalty on the play that Wilson was injured on and it put the ball at the Patriots’ 2. White’s first career pass was a 3-yard touchdown pass to Corey Davis that cut the Patriots’ lead to 17-7. White made some nice throws in relief of Wilson and led them on another touchdown drive to open the second half that made it 31-13. Rookie receiver Elijah Moore scored his first career touchdown, a 19-yard run on a reverse for the score.

After some initial success, though, White threw two interceptions and looked like he was playing in his first career game.

Wilson’s availability will now become the story of the week as the Jets prepare to play the Bengals at MetLife Stadium and then travel to Indianapolis to play the Colts on “Thursday Night Football” the following week.

One of the main storylines of summer was the Jets’ decision not to sign a veteran backup behind Wilson. That decision will now be front and center if White has to play for an extended period of time. 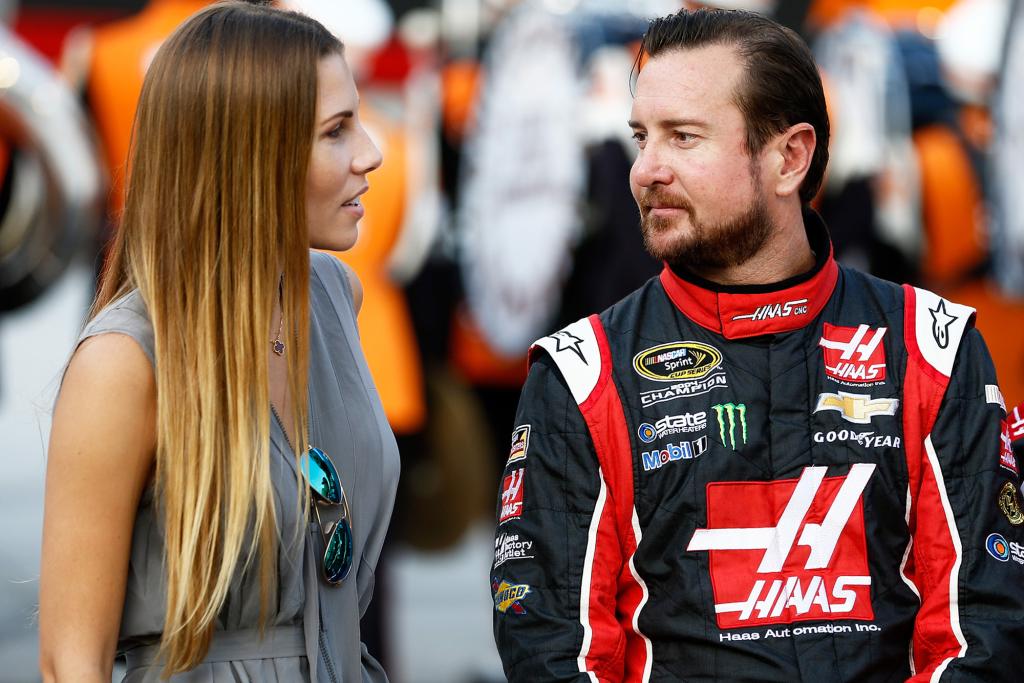 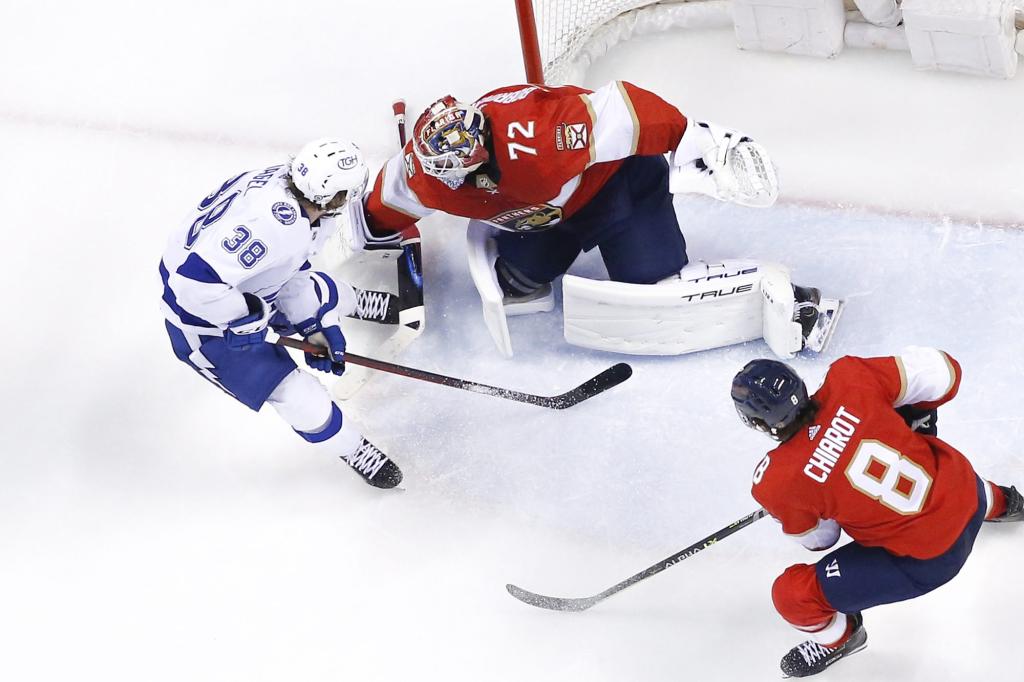