Backup quarterback sensation Mike White was injured late in the first quarter of the Jets’ 45-30 loss to the Colts at Lucas Oil Stadium on Thursday night that was not as close as the score made it look.

The injury put a halt to the storybook run of White and any idea of a quarterback controversy with the Jets. It was unclear exactly when White was injured. He left the game after throwing a touchdown pass to Elijah Moore to tie the game 7-7. The TV broadcast showed White getting hit by DeForest Buckner on an earlier play as he followed through on a pass. That may have been when the injury occurred.

White was 7-for-11 for 95 yards and the touchdown before exiting the game.

Johnson played a respectable game, throwing for three touchdowns for the first time in his career, which goes back to 2008. It took him a while to get going and most of his statistics came after the Jets were behind by 30 points, but Johnson had 317 passing yards on 27-of-41 passing with a late interception.

While the offense’s struggled for a time with their third-string quarterback, it appeared the Jets defense did not even make the trip. The Colts scored touchdowns on their first four possessions, slicing through the Jets defense, which offered up little resistance. Their fifth possession ended at the 1-yard line.

The Colts ran through the Jets defense, rushing for 260 yards in the game, the most the Jets have given up since 2007. Wide receivers ran wide open and the Colts even threw a touchdown to an offensive lineman. The Colts rolled up 532 total yards and had 28 first downs. The Colts did not have to punt until the end of the third quarter.

It was another humiliating performance for the Jets two weeks after getting blasted 54-13 by the Patriots. It appeared they had righted the ship against the Bengals last week, but that appears to have been a mirage.

The loss drops the Jets to 2-6 with two division games coming up next against the Bills and Dolphins. The Colts improved to 4-5.

The Jets have now lost their last seven primetime games, with their last win coming in 2018.

White became an overnight star when he threw for 405 yards and three touchdowns in his first NFL start Sunday, a 34-31 win over the Bengals. White is playing in place of starter Zach Wilson, who has a right knee injury.

Any questions about whether he or White should remain the starter when Wilson is healthy will now be muted until White’s injury status is known. The Jets have been hopeful that Wilson would be back for next week’s game against the Bills.

The Jets also have Joe Flacco at quarterback, but he was inactive for the second straight game after coming to the Jets from the Eagles in a trade last week.

White looked a little jittery early, nearly throwing two interceptions on the first drive, but he settled in on the second drive and started completing passes both short and long. Unlike last week when he dinked and dunked against the Bengals, White had completions of 15, 26 and 19 yards on the drive. The 19-yarder was a touchdown pass to a wide open Moore and White’s last play of the game.

The Colts offense looked like it did back when Peyton Manning was running it. Their opening drive was eight plays for 88 yards and was capped by a 34-yard touchdown run from Nyheim Hines, who made a nasty cutback against a Jets defense that was in terrible position. It was a sign of things to come.

Hines was not the only Colts running back to thrive against Robert Saleh’s porous defense. Jonathan Taylor scored on the next drive, this one a 21-yard run with the Jets defenders again grasping for air as he raced around them. That completed a nine-play, 76-yard drive as the Colts just controlled the ball and the game. Taylor finished the game with 172 yards ruing and two touchdowns. It was the most rushing yards by a Jets opponent since Carlos Hyde of the 49ers rushed for 193 yards on Dec. 9, 2016.

Johnson entered the game with the Jets down 14-7 already and was sacked on his second play. Jets offensive coordinator Mike LaFleur resorted to a trick play to convert on third down with Johnson throwing to Jamison Crowder, who threw it across the field to Michael Carter. The drive ended on a fumble from Jets back Ty Johnson.

That gave the Colts the ball at the Jets’ 46. Colts quarterback Carson Wentz marched them down the field, finishing it off with a 1-yard shovel pass to Jack Doyle for a touchdown and a 21-7 lead.

The Jets managed a 33-yard field goal from Matt Ammendola just before halftime to cut the score to 21-10. It was set up by a 26-yard pretty pass and catch between Johnson and tight end Tyler Kroft.

The problem was the Jets left 1:46 on the clock and Wentz again moved the Colts down the field, throwing an 11-yard touchdown pass to Michael Pittman to put Indianapolis up 28-10 at halftime.

The Jets barley touched the Colts in the first half. They ran for 134 yards in the half, with 104 gained before contact, per ESPN, an average of 6.1 yards per rush before contact.

The onslaught continued in the third quarter with Wentz throwing a touchdown pass to offensive lineman Danny Pinter and Taylor rushing for a 78-yard touchdown and a 42-10 lead.

Johnson then got the Jets offense going and the Colts took their foot off the gas. Johnson threw touchdowns to Moore, tight end Ryan Griffin and Johnson but it was all cosmetic as the game was over. 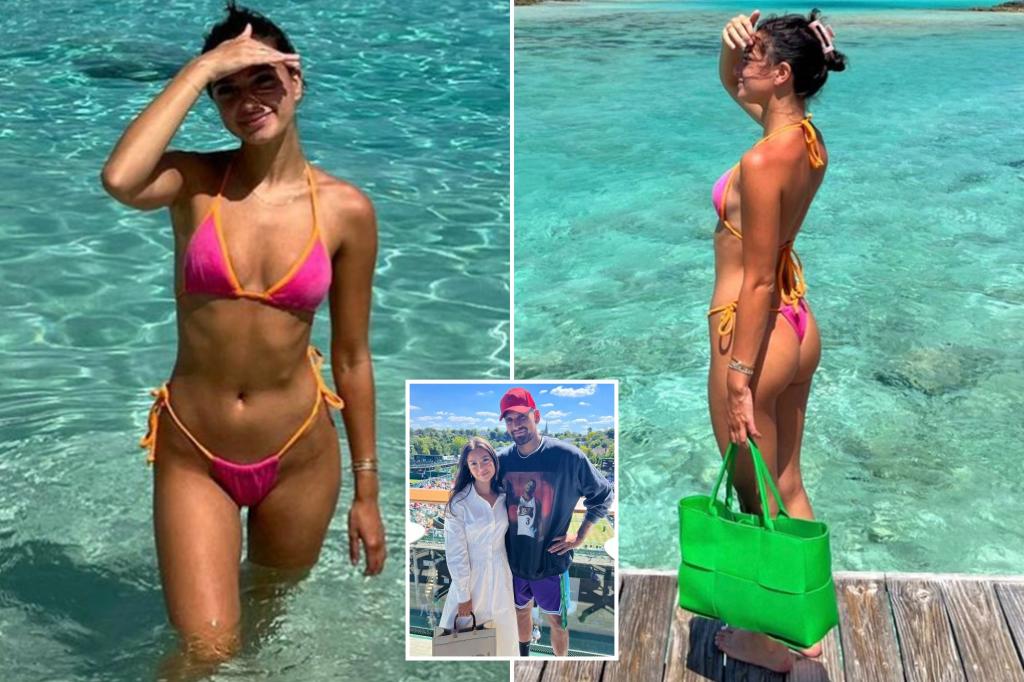