Grading the Jets’ 45-30 loss to the Colts on Thursday night.

The Jets rolled up 486 total yards, most of it with their third-string quarterback in the game. Josh Johnson (27-for-41, 317 yards, 3 TDs, 1 INT) played well in relief of Mike White (7-for-11, 95 yards, 1 TD) after he exited with a forearm injury. WR Elijah Moore (7 catches, 84 yards, 2 TDs) had his best game. The Jets scored three second-half touchdowns to make the score closer than the game actually was.

What a pitiful effort from this group. The Colts scored touchdowns on six of their first seven possessions, and the one on which they did not score on ended at the Jets’ 1-yard line. The Jets gave up 532 yards and 28 first downs, the second time in three games they allowed 500 yards. The Colts ran for 260 yards with the Jets barely laying a finger on their backs. RB Jonathan Taylor (19 rushes, 172 yards, 2 TDs) looked unstoppable.

Thomas Morstead had a nice game punting, averaging 52 yards on three punts. Matt Ammendola made his only field goal try. The coverage units were fine. KR Braxton Berrios had a 25-yard return on one of the two returnable kickoffs.

This one gets dragged down by the defensive coaches. Robert Saleh and DC Jeff Ulbrich had no answers against the Colts’ offense, particularly their rushing attack. The Jets still have not found any consistency. They got blown out by the Patriots, played well against the Bengals and then got run over Thursday night. Give OC Mike LaFleur credit. His offense has looked much better in the past two weeks and he has done it with backup quarterbacks. 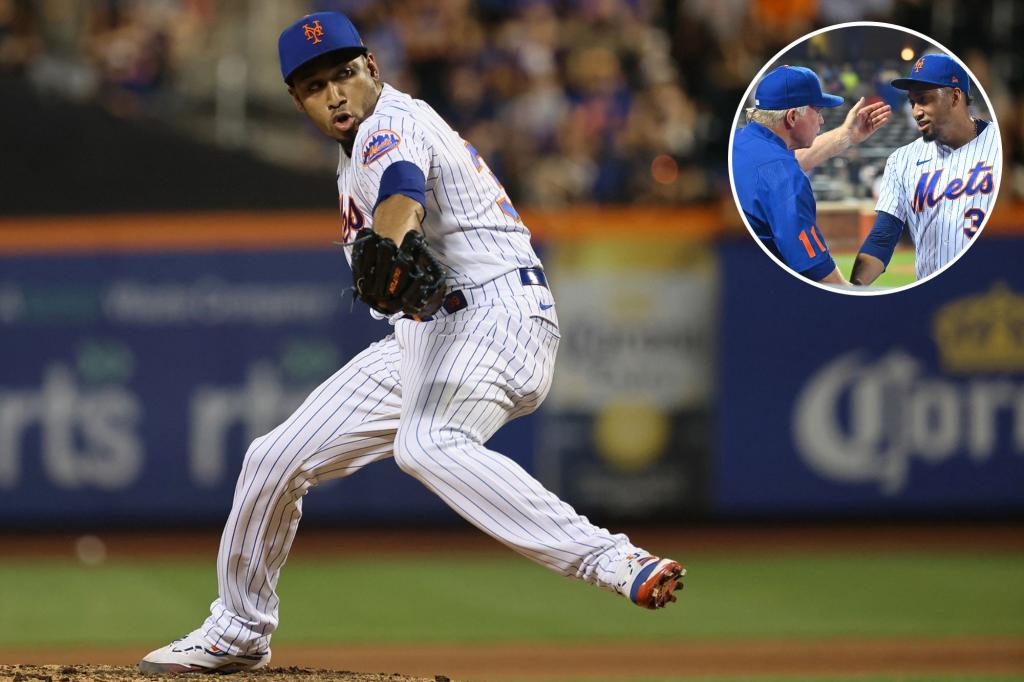 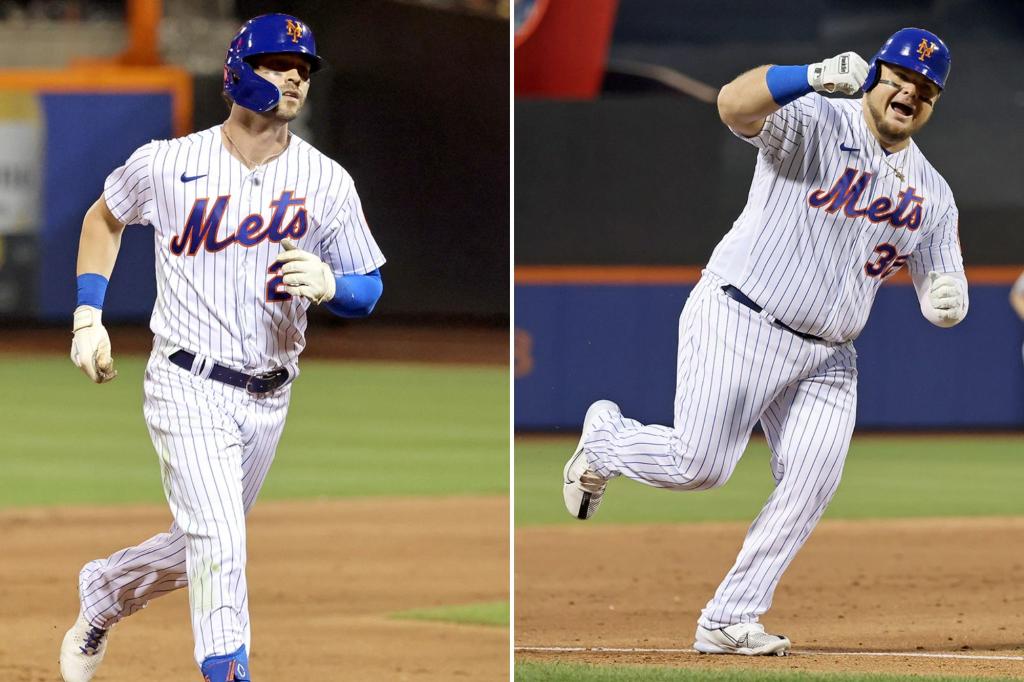 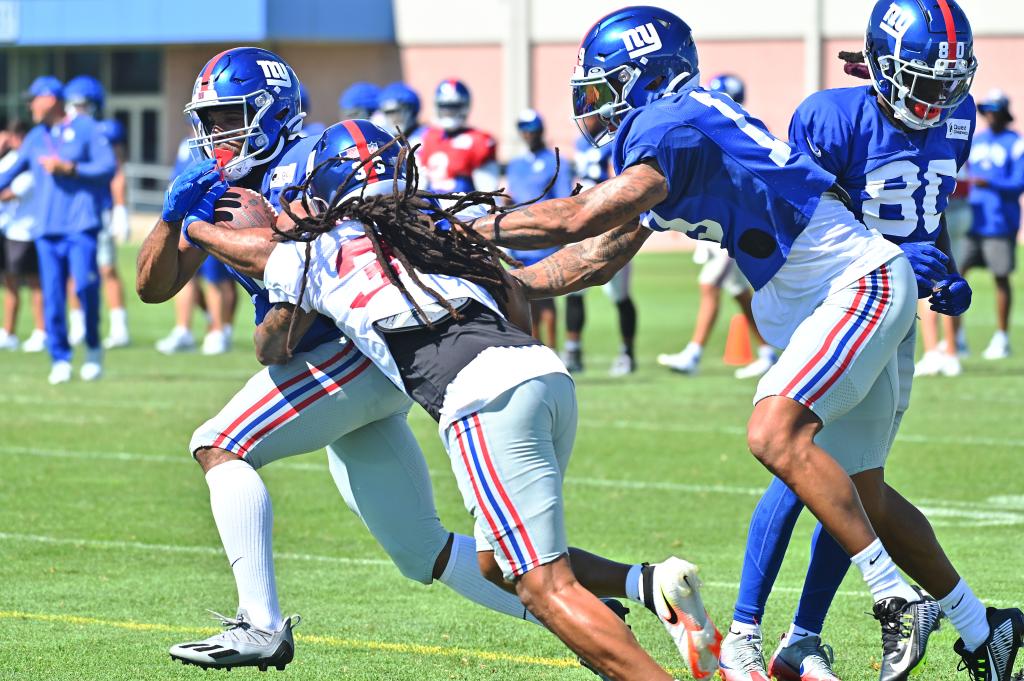 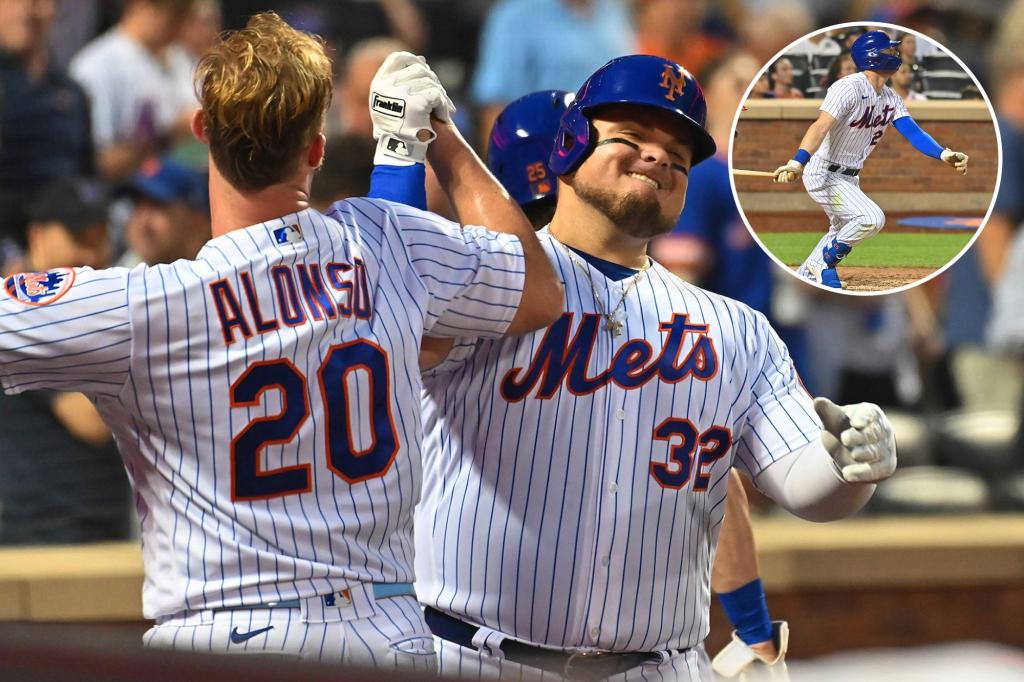 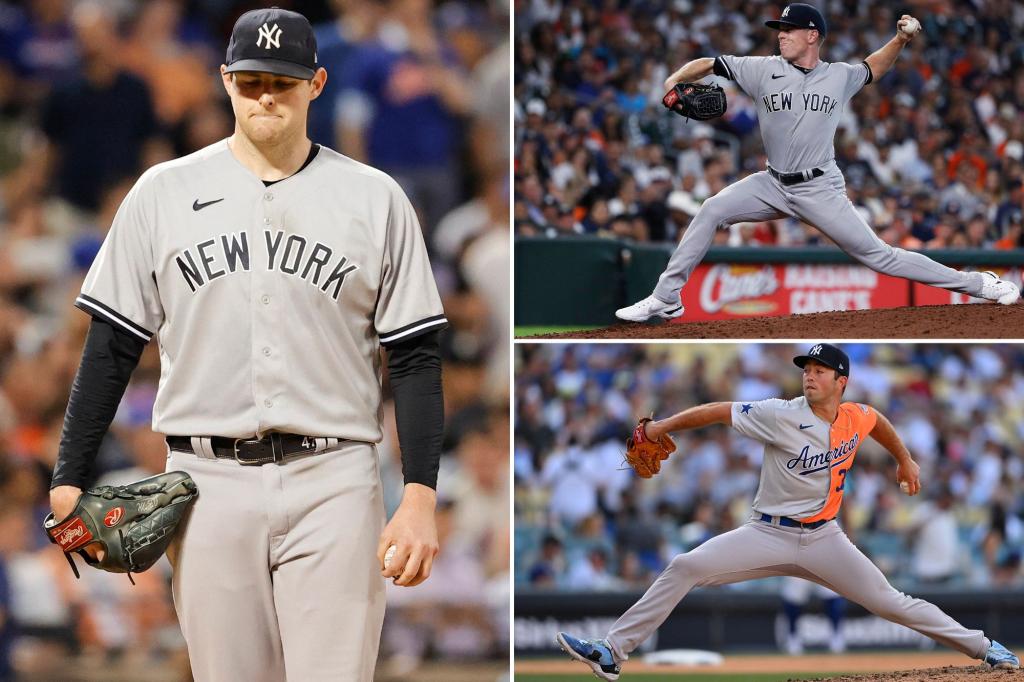 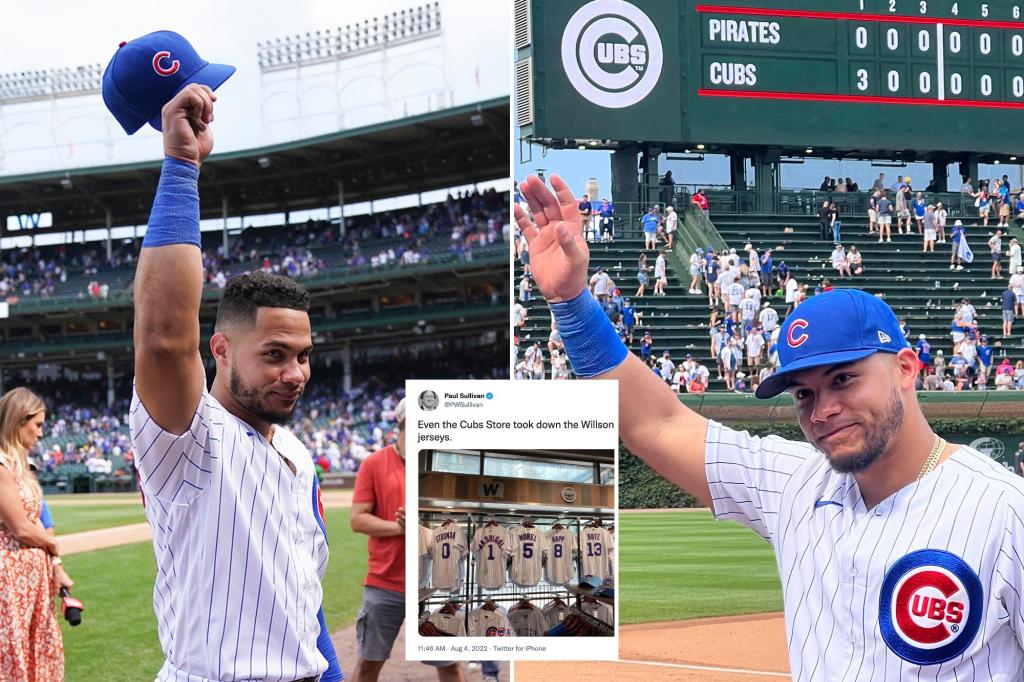 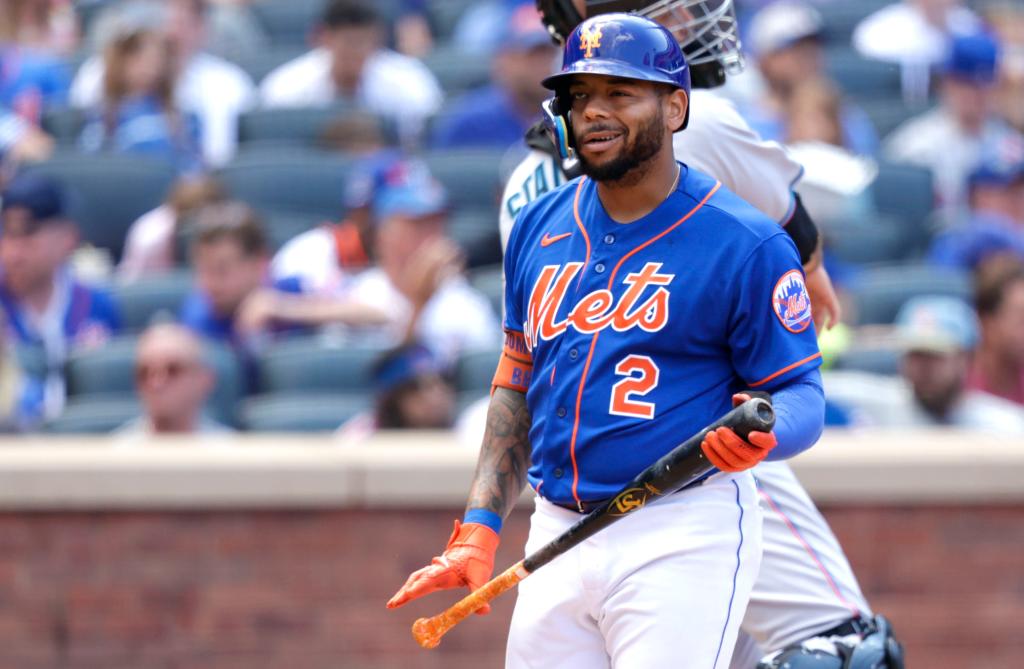 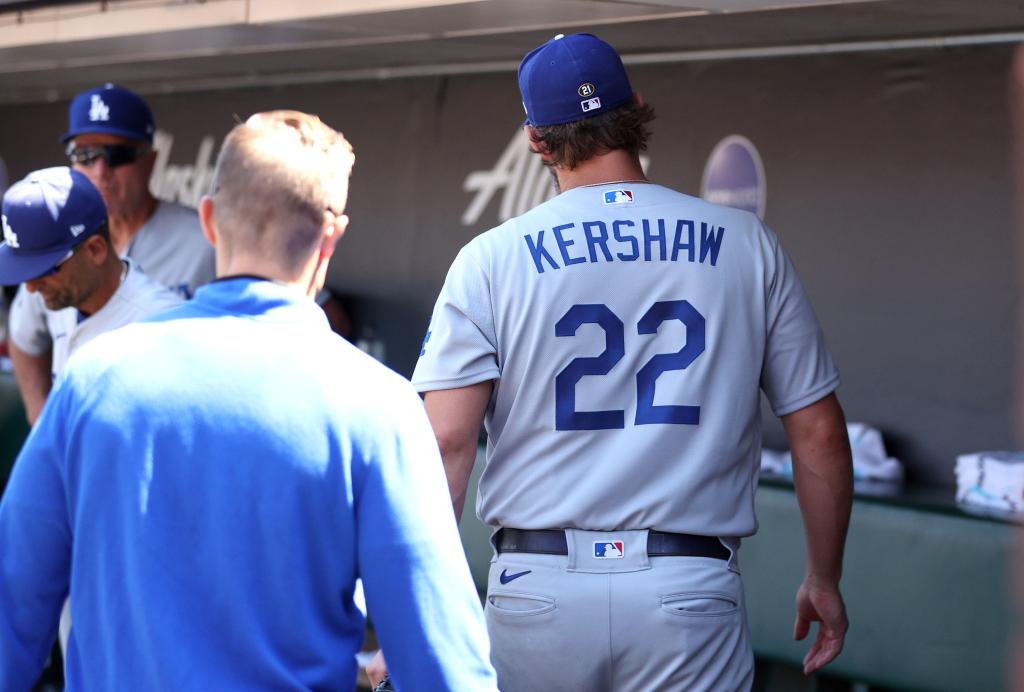 Dodgers’ Clayton Kershaw exits with back pain before sweep