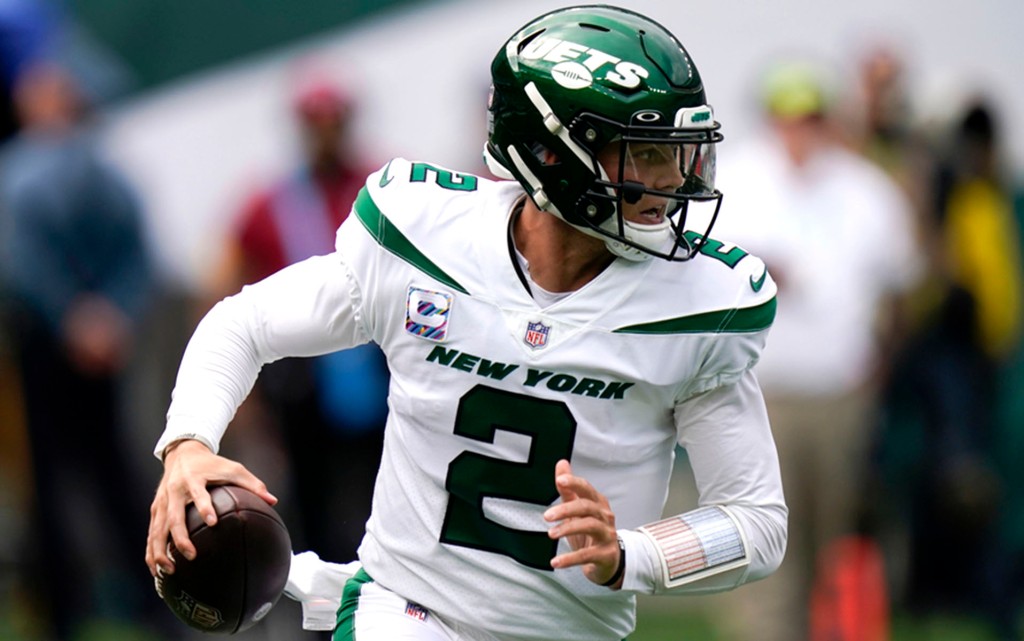 Jets vs. Patriots odds, predictions for all Week 7 NFL games

Back in Week 2, the New York Jets played their home opener against the New England Patriots. MetLife Stadium was electric as Ty Johnson started the game with an 8-yard run. On the next play, Zach Wilson was intercepted. After a Patriots field goal, Michael Carter ran for 13 yards. Then Wilson was intercepted a second time.

Normally, this type of scenario would have me looking to grab points in the rematch with the team that won most of the stats. But I don’t think I can get there with the Jets this time.

They did have that nice win against the Titans, in which they sacked Ryan Tannehill seven times. But let’s face it, as we saw this past Monday night, if A.J. Brown had played, the Jets would have lost to Tennessee. And then the no-show first half in London against the Falcons was very discouraging.

In fact, the Jets’ poor starts in all games have made it very difficult for them to win and even cover spreads. Perhaps Robert Saleh figured out during the bye week how to remedy that, but the Jets will have to show me first before I take them against the Patriots in Foxborough.

New England is just 2-4, including an incredible 0-4 at home. This is a must-win game for Bill Belichick if the Patriots intend to get back into the playoff chase. But this is a team that took both the Buccaneers and the Cowboys to the final play and should have won both of those games, and I expect their “A” game here.

As a general rule, I try to swim with the sharps as much as possible in these selections. I care about such things as line freezes and reverse line movement, as they are often signs smart money is moving in one direction. That’s the case here, as the line has stayed frozen at Carolina -3 despite a preponderance of money bet on the Panthers. So something’s up and some sharp bettors are backing the Giants +3. But this time I must stray because I watch the Giants with my own eyes. They are weak (offensive line) where the Panthers are strong (pass rush), and that could ruin the game for Big Blue.

Very hard decision to put money against Lamar Jackson, it’s just that this feels like too high a spread for a first-place divisional showdown. The Ravens are 5-1 overall, 3-0 at home. The Bengals are 4-2 overall, 2-1 on the road. It’s tight. Looking for the final margin to be in the three- or four-point area.

The WFT defense still must be getting some respect based on name recognition. There are three double-digit spreads on the weekend card, and this isn’t one of them, but it should be. Do you want the No. 32 team in points allowed and No. 31 team in yards allowed going up against Aaron Rodgers at Lambeau? Me neither.

Last week was my “enough is enough” game for the Chiefs, who struggled in the first half, then covered easily at Washington. The Titans are a much tougher opponent. Derrick Henry will pound it at the Chiefs, and they’ll have a hard time covering A.J. Brown. But it’s a short turnaround for Tennessee off a huge, physical victory over the Bills, which left the Titans short of healthy defensive backs.

The main impetus for this selection is the schedule, as the Dolphins are playing this game a week after their trip to London. The other three teams who have been there so far had byes the next week. Miami also has a loss to the 0-20 Jaguars, and losses of 35-0 to the Bills and 45-17 to the Bucs, so there’s plenty for savvy vet Matt Ryan to pick on here.

Have to say I’m stunned by the size of this spread, even though the Rams crushed the Giants last week and the Lions are the only remaining winless team. This game will take on a whole different dynamic with Matthew Stafford and Jared Goff facing their former teams. Rams coach Sean McVay cares only about a win, not the margin, as he tries to stay close to the Cardinals in the NFC West.

Eagles coach Nick Sirianni gave us a surprise cover when he went for two down eight against the Bucs last Thursday. The Eagles also got a little extra rest before their trip west. The Raiders got a bounce emotionally in their first post-Jon Gruden game, but this will be a street fight.

As mentioned just above, I got away with fading the Bucs last week and will try it again. This is another line that seems too high. The Bears are giving up just 20.7 points per game, eighth best in the NFL, so the 12.5-point head start is hard to pass up.

Have been burned by Houston several times, but this game is similar to the one in Week 4 in which the Texans were +18 at Buffalo and lost 40-0. The Cardinals play 100 miles a minute for 60 minutes against all comers. They’ve beaten the Titans by 25, the Rams by 17 and the Browns by 23.

Carson Wentz’s Colts offense is starting to perk up, with 27, 25 and 31 points the past three weeks. Jimmy Garoppolo is on course to return for the 49ers, but here’s an interesting trend that applies to the Colts (and Eagles above): Per VSiN’s Josh Appelbaum, short road underdogs of +6 or less were 25-9 against the spread entering Denver’s game at Cleveland on Thursday. And prime-time ’dogs were 12-6 ATS.

Was impressed by Seattle’s second half Sunday night in Pittsburgh. Pete Carroll decided to get physical and run it right at the Steelers, and it worked. That philosophy will help Geno Smith. And there’s the prime-time-’dogs angle mentioned above. 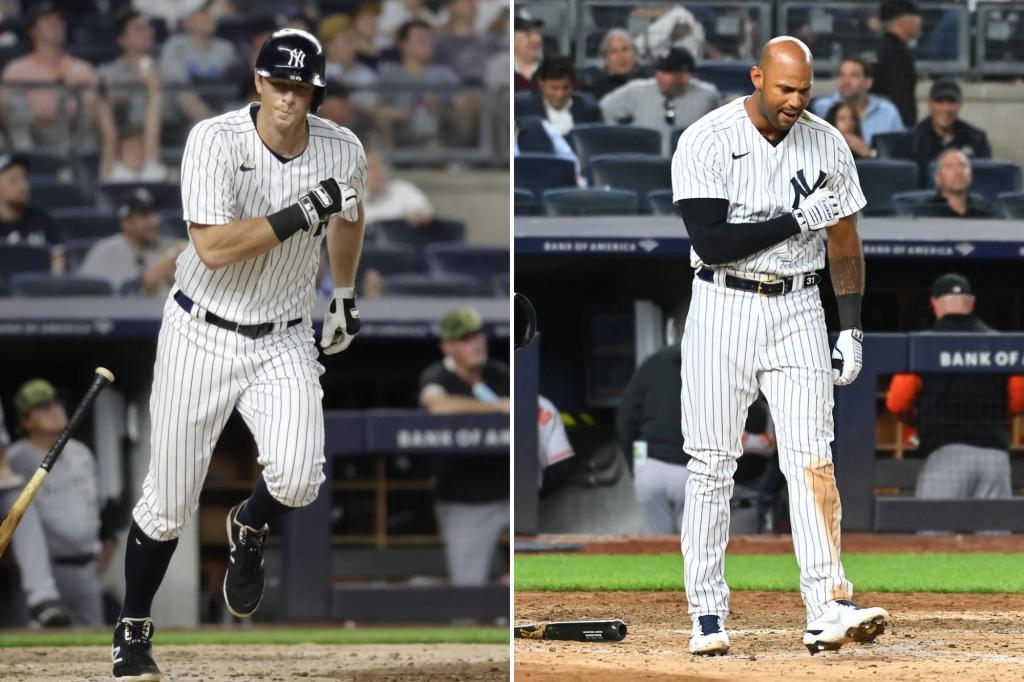 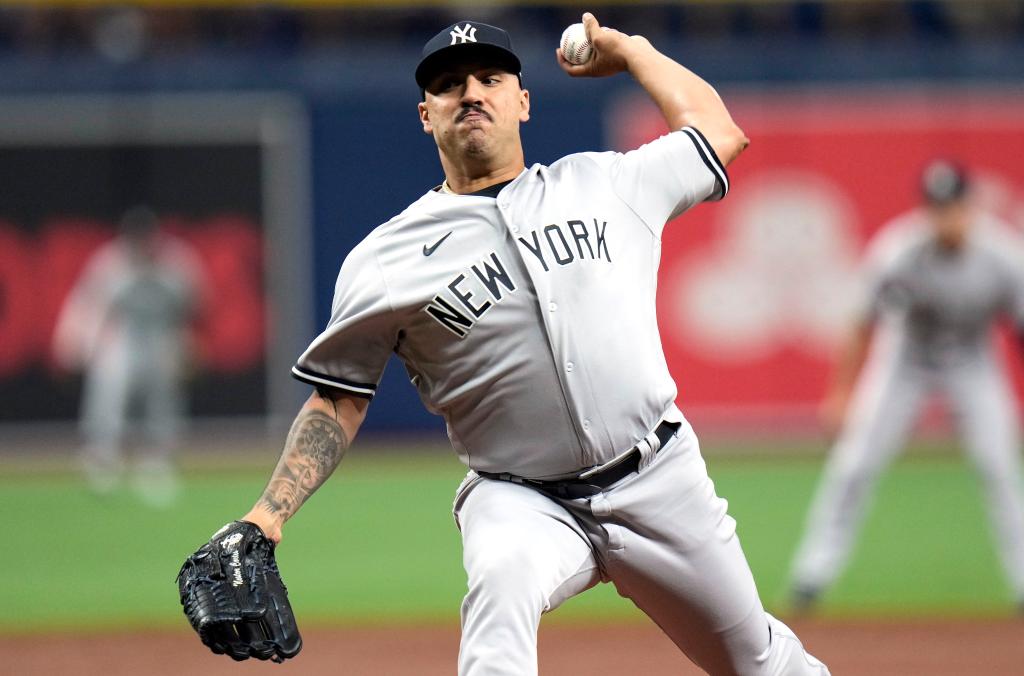 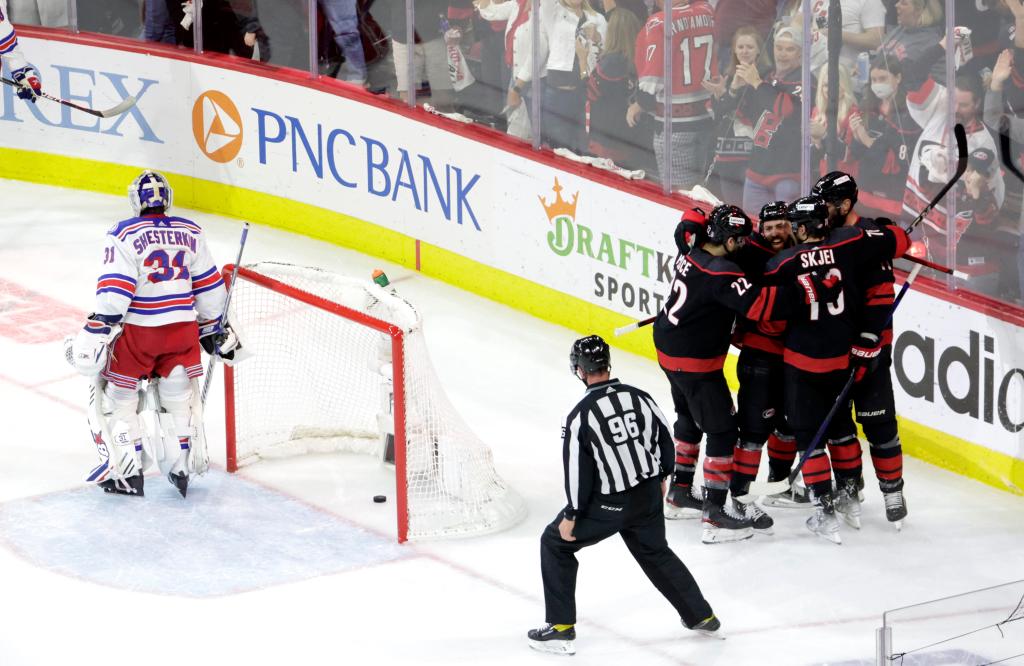 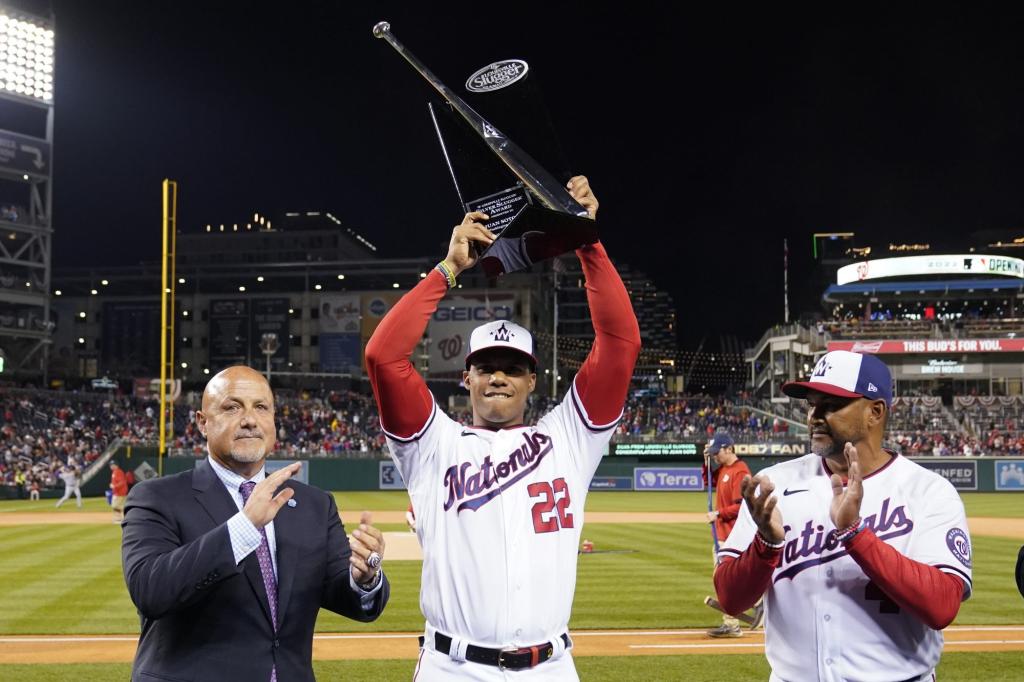 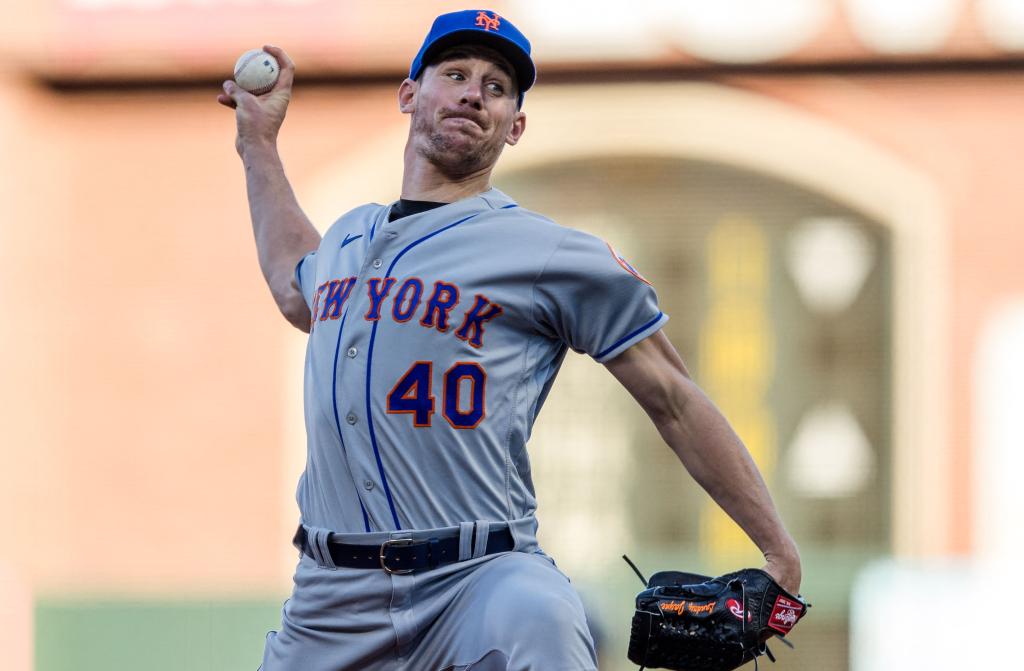 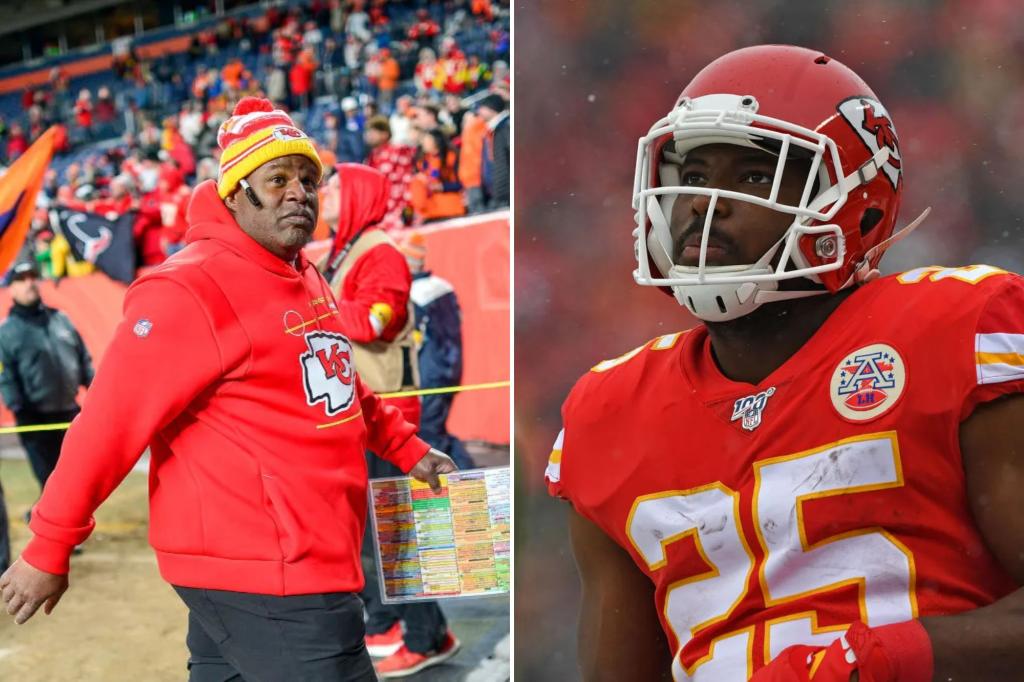 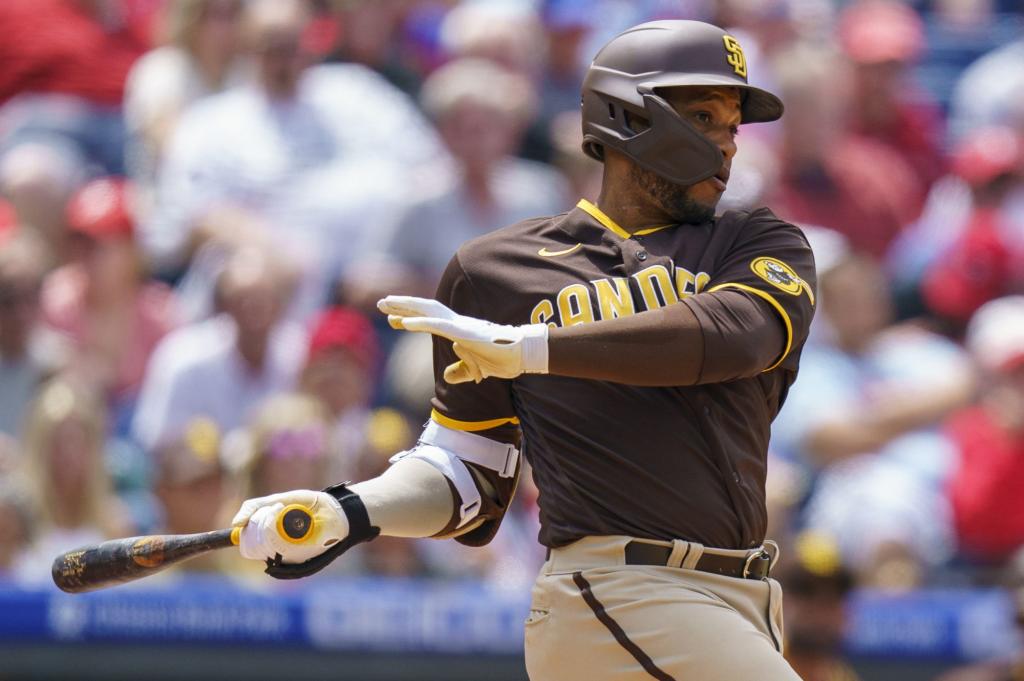 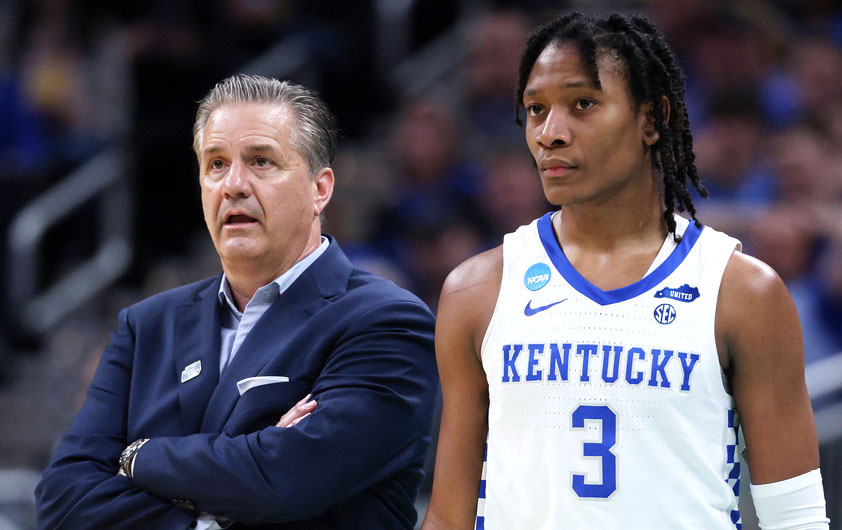