Federal Reserve chair Jay Powell met Joe Biden at the White House on Thursday, according to a person familiar with the matter, as time runs out for the president to decide whether to reappoint the top US central banker to another term.

Biden separately met Lael Brainard, Powell’s chief rival for the job, on Thursday, although the president had yet to make a final decision, the person added. Earlier this week, Biden had said he would announce his pick “fairly quickly”.

The meetings this week provide further evidence that Biden is on the cusp of unveiling his nominee to lead the Fed for the next four years, with just three months to go until Powell’s current term at the helm of the Fed expires.

Biden will also have to put forward nominees for the position of vice-chair, which will open up after Richard Clarida’s term expires early next year. The vice-chair of supervision is also vacant, after Randal Quarles stepped down from his post in October.

Most Fed watchers expect Powell, who was tapped by Donald Trump in 2017, to be renominated, although his odds fell briefly in September after a trading scandal ensnared multiple top central bank officials and led to the resignation of two regional presidents.

Krishna Guha, a former Fed staffer who now is vice-chair at Evercore ISI, said the Democratic party’s electoral drubbing this week may have further tipped the balance favour of Powell — a former Treasury official under George W Bush — given his ability to garner bipartisan support.

Treasury secretary Janet Yellen also praised Powell in an interview with CNBC this week, saying he had done a “good job”. She added that she had advised the Biden administration to select someone “who is experienced and credible”.

Brainard, who joined the Fed board in 2014, is seen as Powell’s fiercest competitor for the top slot and has the backing of more progressive members of the president’s party because of her tougher posture on banking regulation.

On monetary policy, however, Brainard aligns closely with Powell, who has urged a patient approach to pulling back the stimulus put in place last year to offset the damage from the pandemic.

The Fed announced on Wednesday that it would begin reducing its $120bn-a-month asset purchase programme within weeks amid signs that the economy is recovering from its pandemic-induced contraction.

Whoever leads the Fed from next year will preside over the decision such as when to when to raise interest rates, which some investors speculate could come as early as next summer. 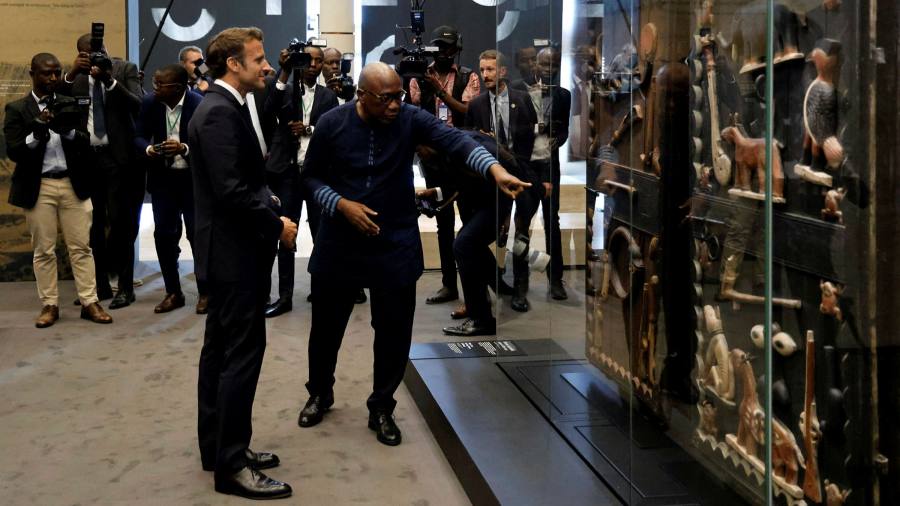 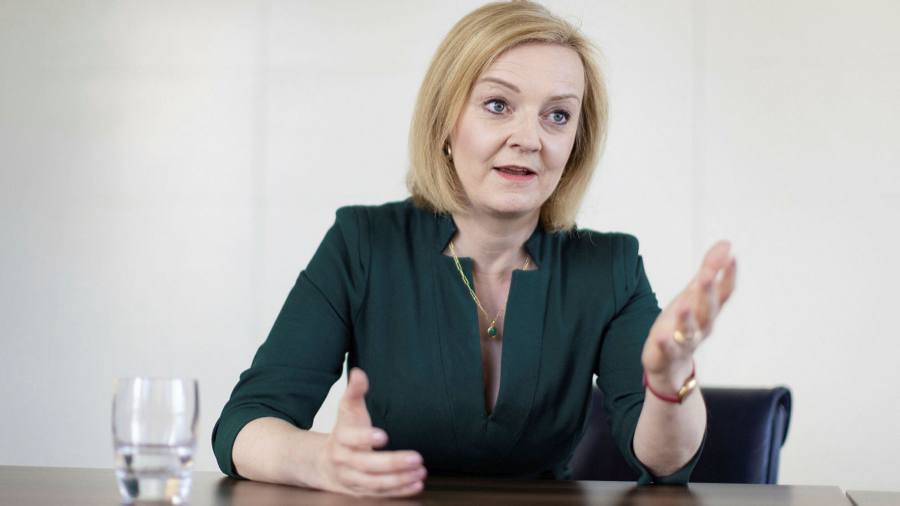 Tory favourite straining at the leash to shake things up 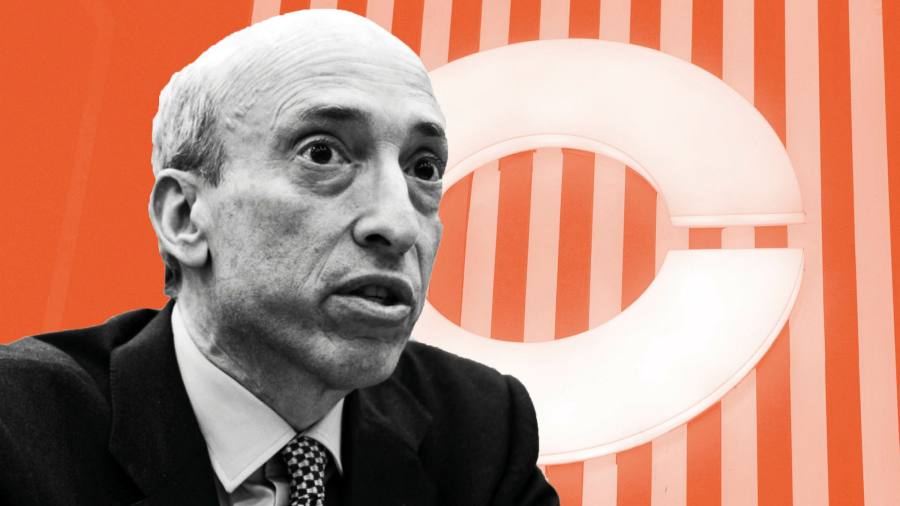 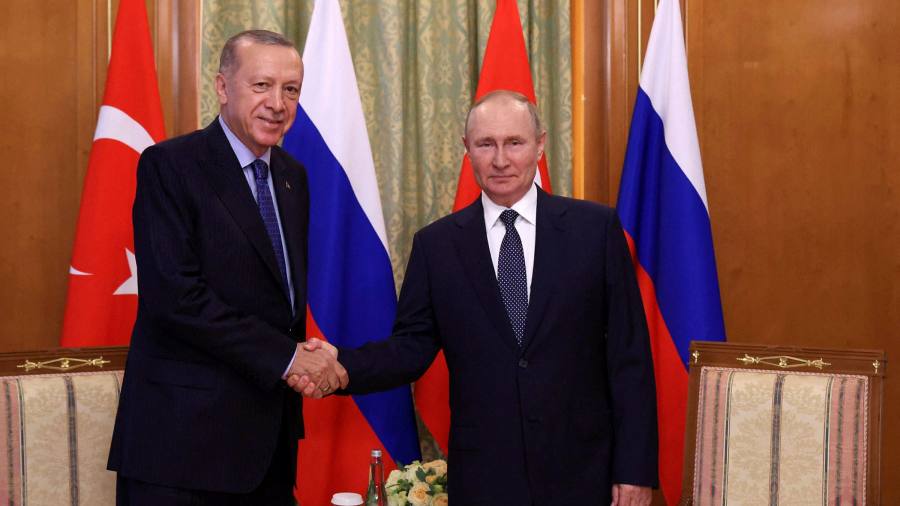 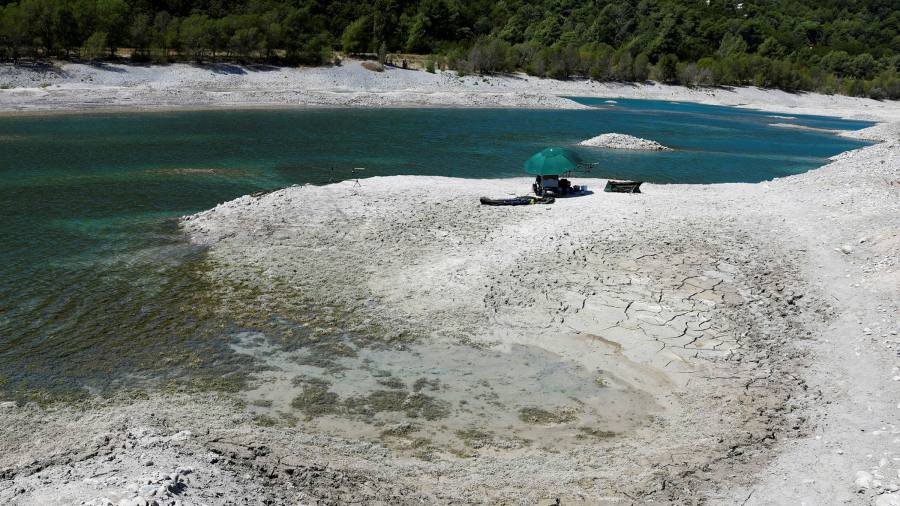 Beyoncé, the queen of pop striving to keep her crown 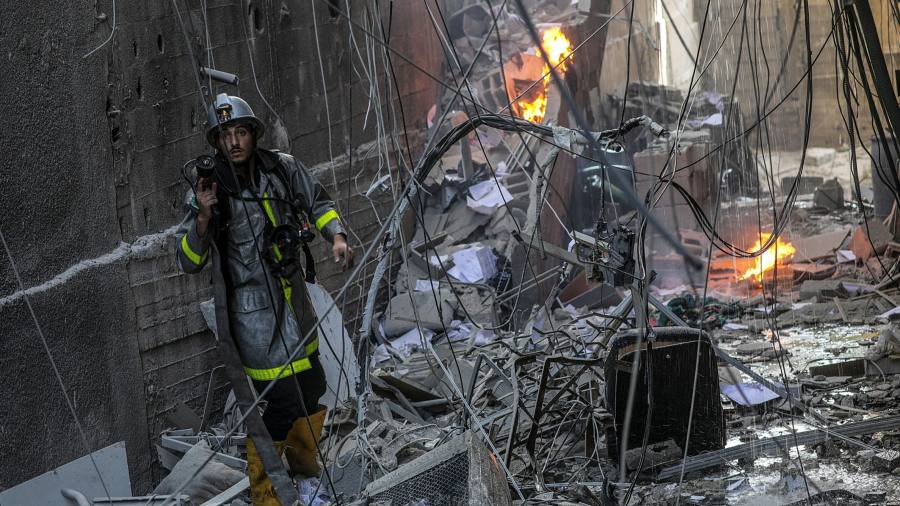 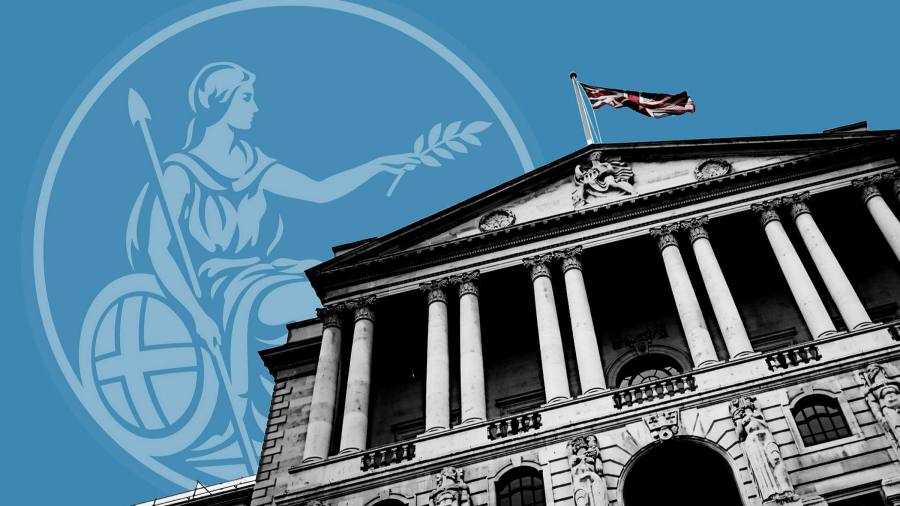