Fox Business host Stuart Varney has argued Joe Biden is “in trouble” as the list of problems facing the President grows ahead of the COP26 Glasglow climate summit. Mr Varneu declared “President Biden will attend the big climate summit in Glasgow this weekend. He’s already in trouble. In fact, his team is now in crisis mode.” Biden has been hoping to get the terms of a trillion-dollar ‘Build Back Better’ spending package agreed by Democrats before he leaves the USA for Scotland.

The President wanted to go to Glasgow with a big emissions-cutting programme in his back pocket suddenly to show the world look what we’re doing.

“[Democrat Senator] Joe Manchin just vetoed that programme. He says no to the $150 billion plan to help utilities switch from fossil fuels like coal. Senator Manchin is from coal country, West Virginia.

“Inside the President’s team, there is sharp disagreement on how to handle China.

“Climate czar John Kerry, he wants to concentrate only on climate.”

“Xi Jinping will not even be in Glasgow to negotiate and then there’s a demand for money poor countries want rich countries to give them almost a trillion dollars a year to help them ditch fossil fuel, a trillion a year!

“It’s hard to see American voters approving such huge payments when we are running a gigantic deficit of our own.”

The Fox News host added: “Pease don’t forget the weather, better not be a cold snap. It turns out that utilities around the world just couldn’t generate enough electricity to meet the post-pandemic demand.”

Plans for the Democratic-controlled House of Representatives to vote on President’s major infrastructure budget this week have stalled disagreement over Biden’s larger spending plans.

“There are a few issues still out there,” Mr Schumer announced after the talks on Monday.

“But we’re working each one of them.” 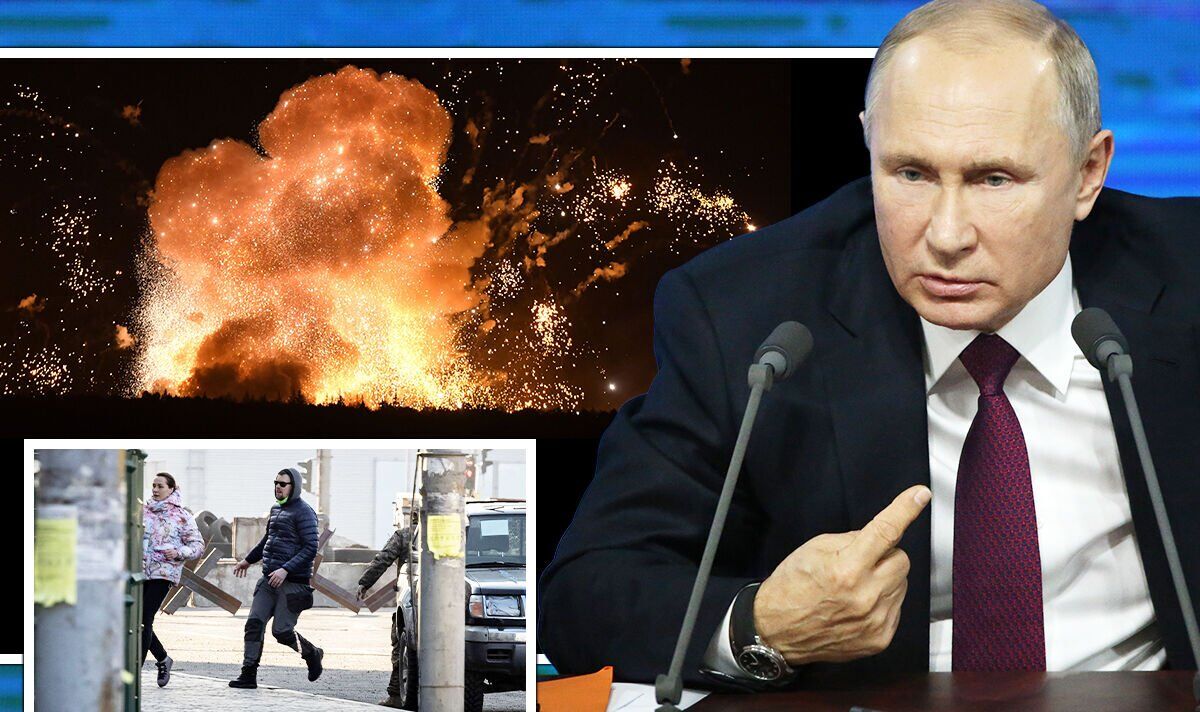 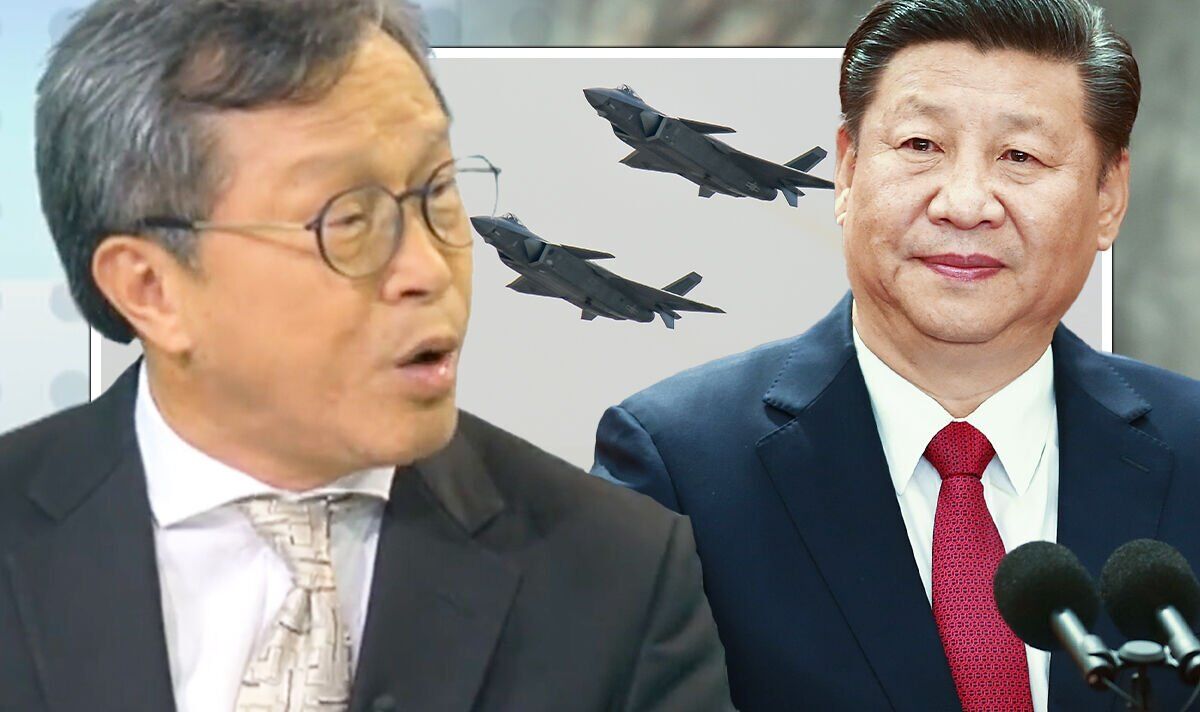 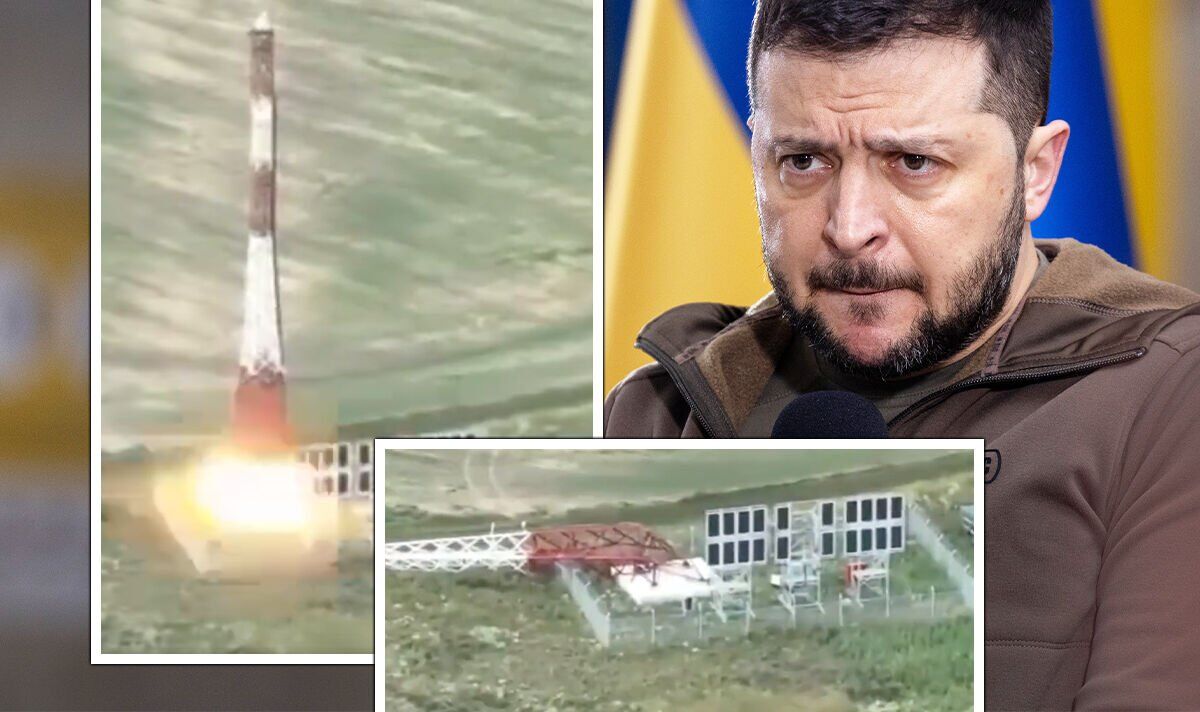 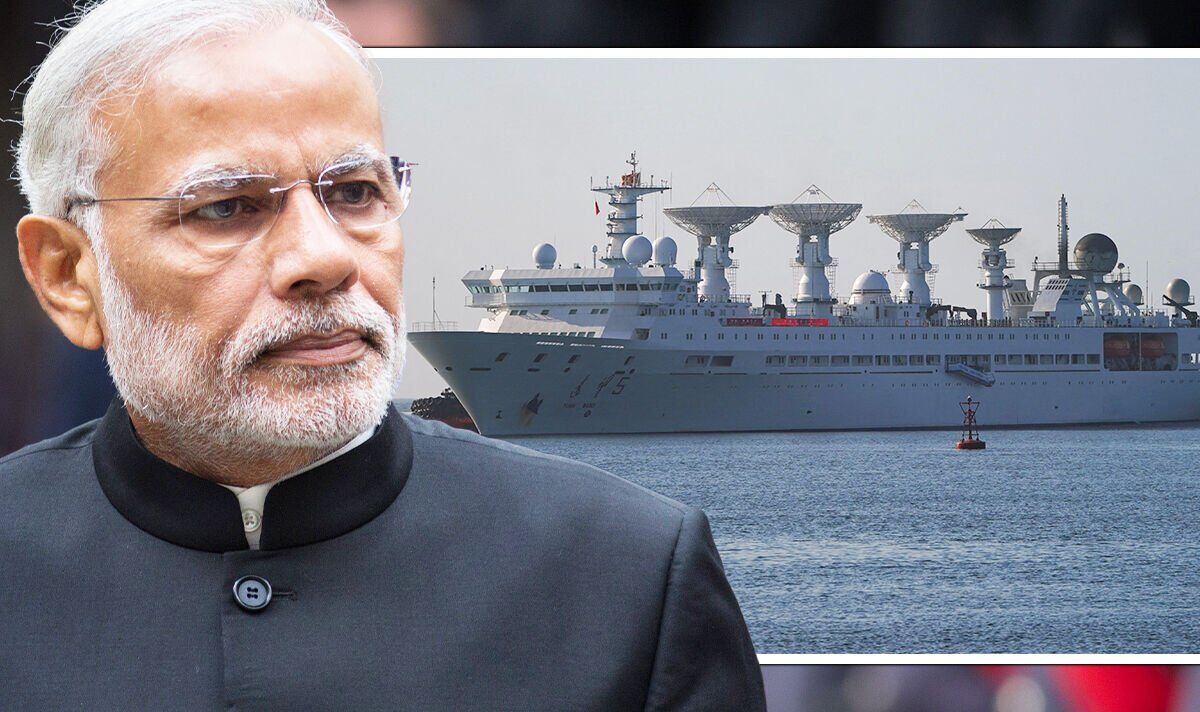 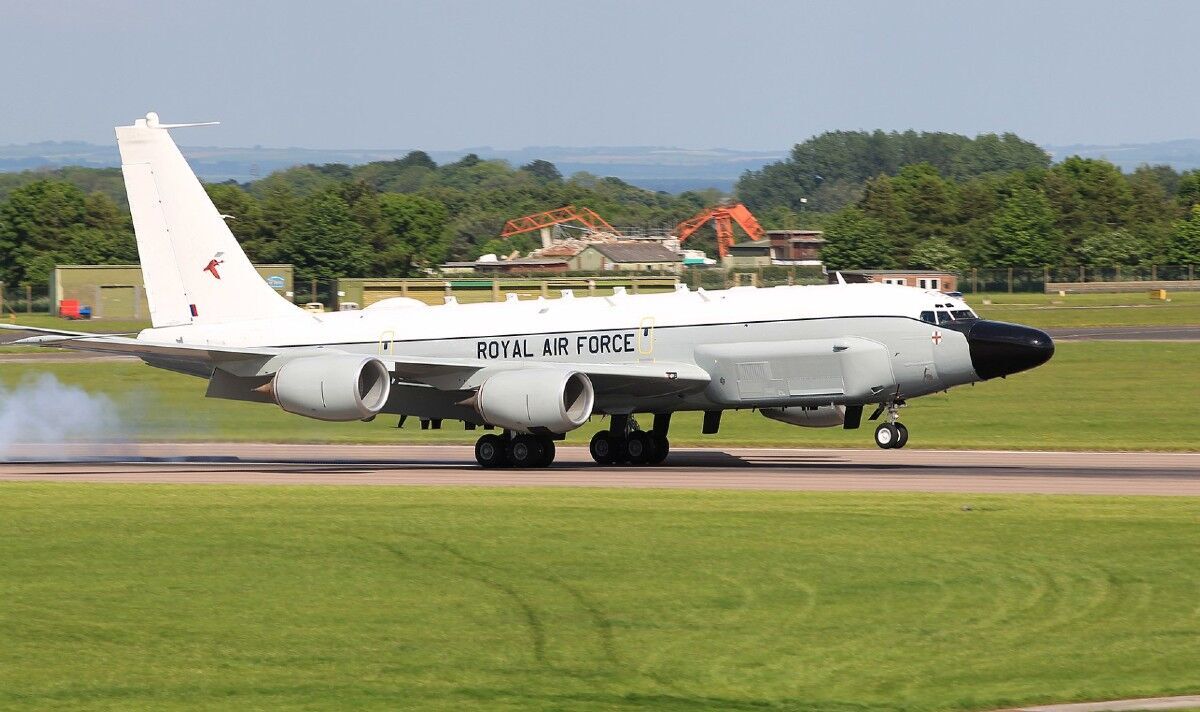 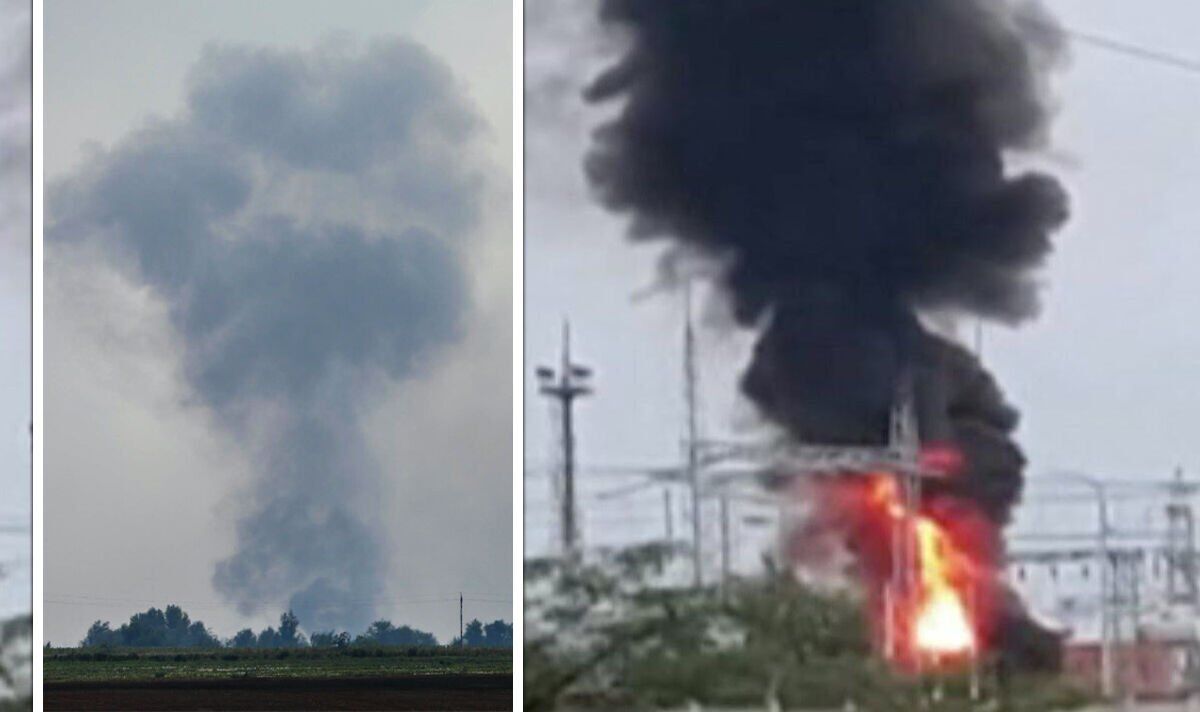 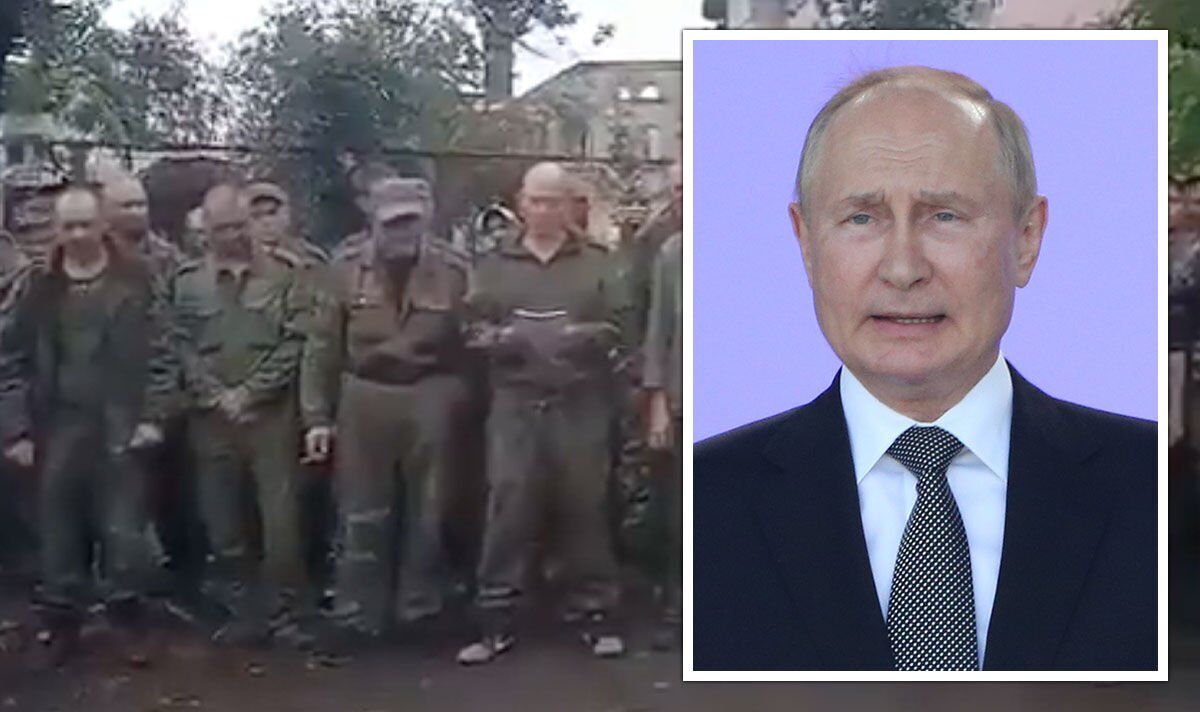 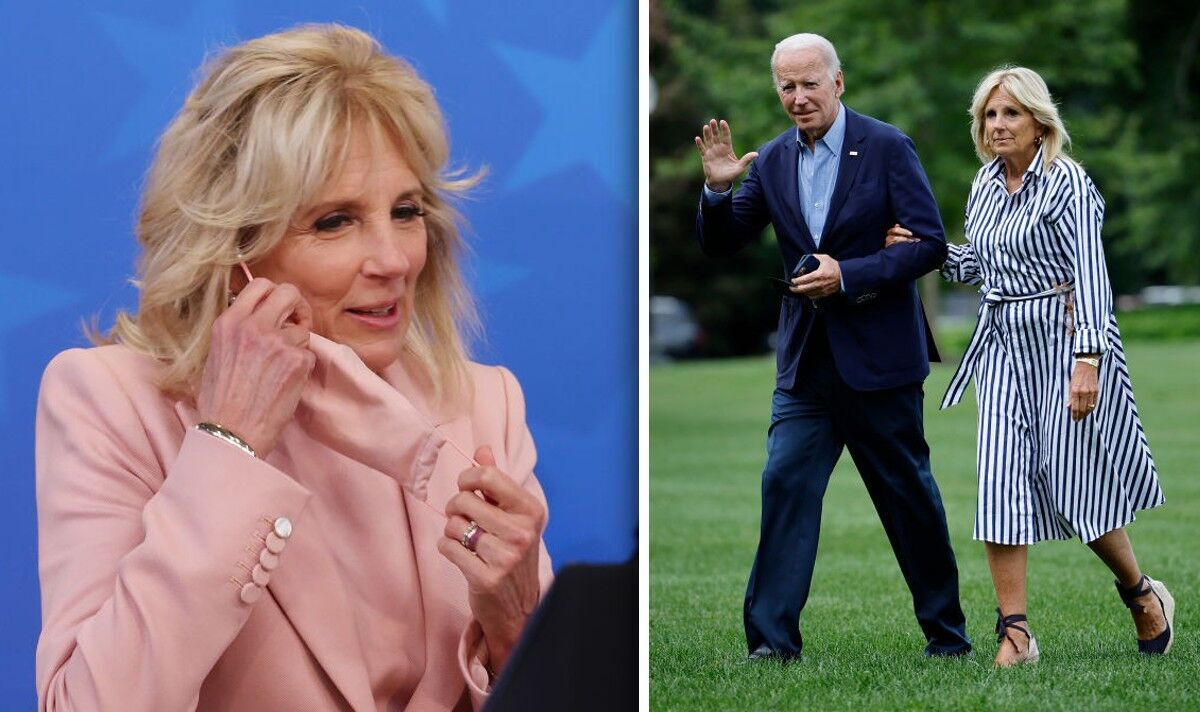