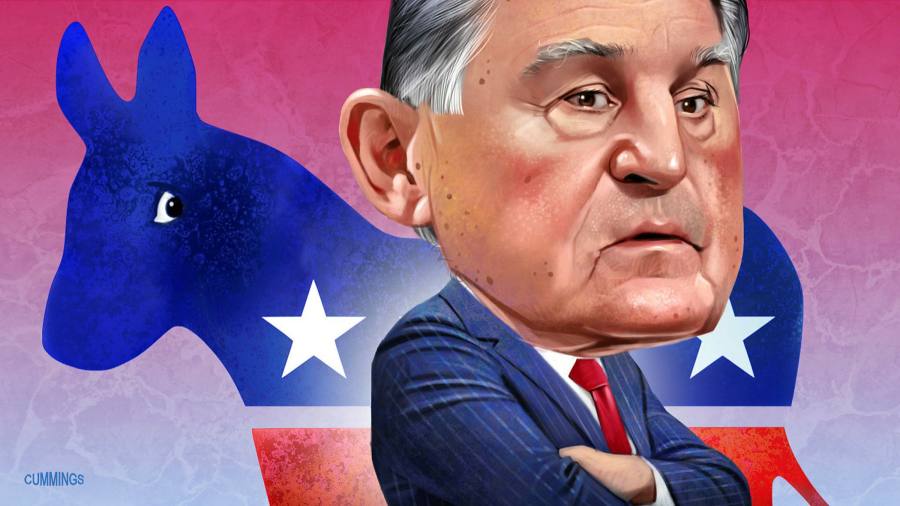 Earlier this month, US senator Joe Manchin found himself surrounded by an unusual group of protesters, when a swarm of kayaks paddled up the Potomac River to the houseboat the 74-year-old West Virginia senator calls home.

Carrying signs reading “don’t sink our bill”, the kayakers called on Manchin to back Joe Biden’s $3.5tn “Build Back Better” plan to transform America’s social safety net. The most conservative Democrat in the upper chamber of Congress, Manchin has long opposed such sweeping spending.

The senator eventually emerged on the deck of the Almost Heaven — named in reference to the John Denver song “Take Me Home, Country Roads”. “We’re working hard, we really are,” he said. “We’re going to continue in good faith. I really want to get a good bill that’s a balanced bill.”

Three weeks later, the senator remains locked in fraught negotiations over the size and scope of Build Back Better, an ambitious education, healthcare and climate spending package that Democrats are hoping to push through Congress without Republican support using a legislative manoeuvre called reconciliation.

Manchin — who has called for the total package to cost around $1.5tn and made clear he opposes a specific proposal to spend $150bn incentivising power companies to shift away from fossil fuels — has emerged as a key figure in tense talks involving the White House and Democratic leaders. He wields outsized influence because the Senate is split, 50-50, between Democrats and Republicans, with vice-president Kamala Harris able to cast a tiebreaking vote.

Manchin’s opposition to Biden’s plans has made him a polarising figure, especially among Democrats who see him as an obstacle to both passing the budget bill and scrapping the filibuster, a Senate convention that requires the tacit support of at least 60 senators for most pieces of legislation.

But back home in West Virginia, a relatively poor, rural Appalachian state, many remain loyal to their longtime official. “He is a high profile Washington politician right now. But I think at heart he is still a West Virginia guy, and he wants to do what is right,” says Tom Mainella, the mayor of Fairmont.

Manchin was born in Fairmont in 1947, and grew up in neighbouring Farmington (local population: 392). His father, grandfather and uncle all held local and state offices. He played American football at West Virginia University, where he met his wife, Gayle, with whom he has three children. (Biden earlier this year nominated her co-chair of the Appalachian Regional Commission, a federal economic development agency.)

After university, Manchin worked in his family’s carpet business before making millions at a coal brokerage firm. He entered politics in the early 1980s, first in the state legislature and later as West Virginia’s secretary of state before becoming governor in 2005. Five years later, he ran to fill the US Senate seat vacated by Robert Byrd’s death, and was re-elected in 2012, with 61 per cent of the vote. In 2018, he was re-elected again by a slim three-point margin — no small feat given Donald Trump had beaten Hillary Clinton in the state by more than 40 points just two years earlier.

Hoppy Kercheval, a veteran radio presenter in West Virginia, says Manchin manages to “thread the needle” between being a national Democrat and appealing to his increasingly conservative electorate. Known for entertaining colleagues from both parties on his boat, he frequently votes with the Republicans. “Over time, he has built up who knows how many relationships. The joke is that he gives his personal cell phone number to everybody so he is reachable ,” says Kercheval.

Manchin is not without homegrown critics. Stephen Smith, executive director of the progressive group West Virginia Can’t Wait, accuses the senator of being beholden to corporate interests who donate to his campaign coffers. The latest federal filings show he raked in nearly $1.6m in the third quarter this year. Among his biggest donors were Occidental Petroleum chief Vicki Hollub and the corporate PAC for Enterprise Products, the crude oil pipeline company.

Kercheval says Manchin has always been committed to protecting the coal industry, which drives a large share of West Virginia’s economic output. “I don’t think there is any way that Manchin would turn his back on coal and natural gas, whether he got contributions or not,” he says. “That would be political suicide in West Virginia.”

This week, Mother Jones magazine reported Manchin was weighing leaving the Democratic party and declaring himself an independent — a move that would cost Democrats their Senate majority. Manchin told reporters the story was “bullshit”. Yet one day later, he revised his comments, saying he had “talked” with colleagues about whether he was an “embarrassment” to the Democratic party and should instead become an independent but continue to caucus with Biden’s party.

The exchange provided a sharp reminder to Democrats of the huge power Manchin wields. But for many West Virginians, it was merely another example of the straight talk they have come to expect. “He used the word bullshit,” says Mainella, the Fairmont mayor. “There is just not much bullshit with Joe Manchin. What he tells you, he’s telling you from the heart. He means it, he’ll stand behind it, and he’s always been that way.” 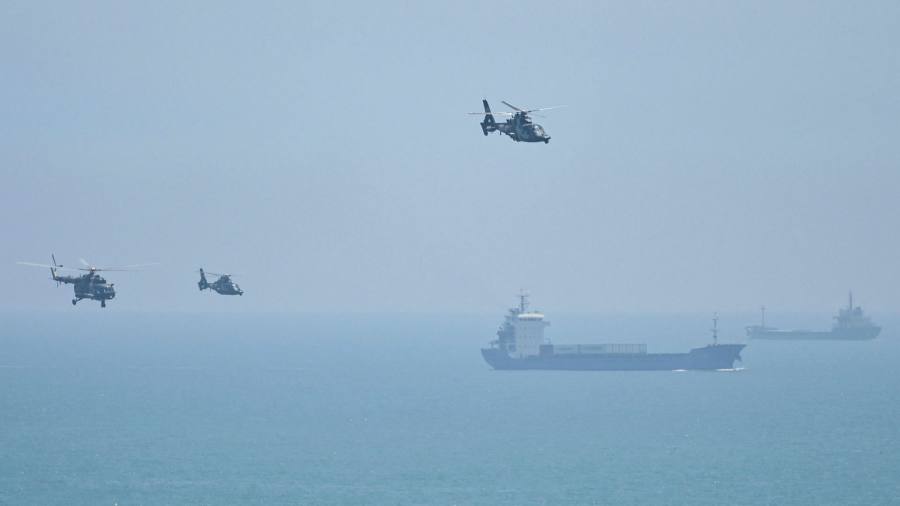 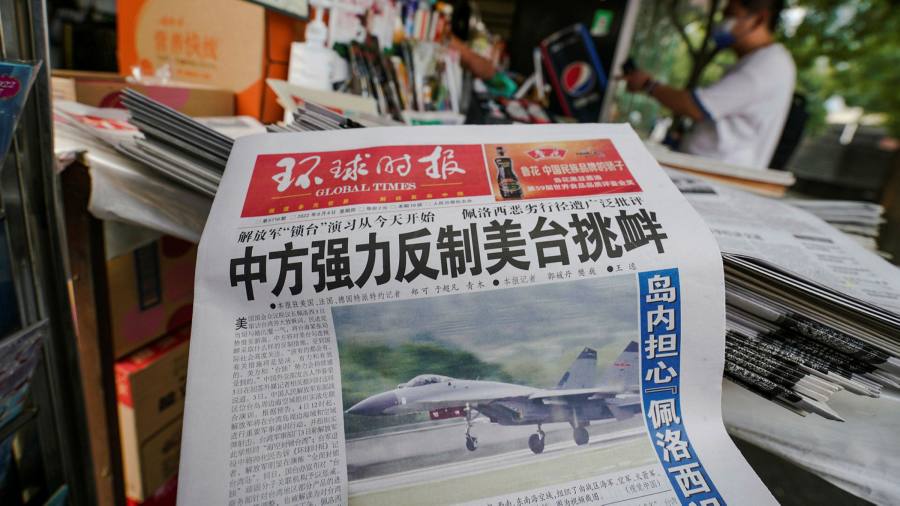 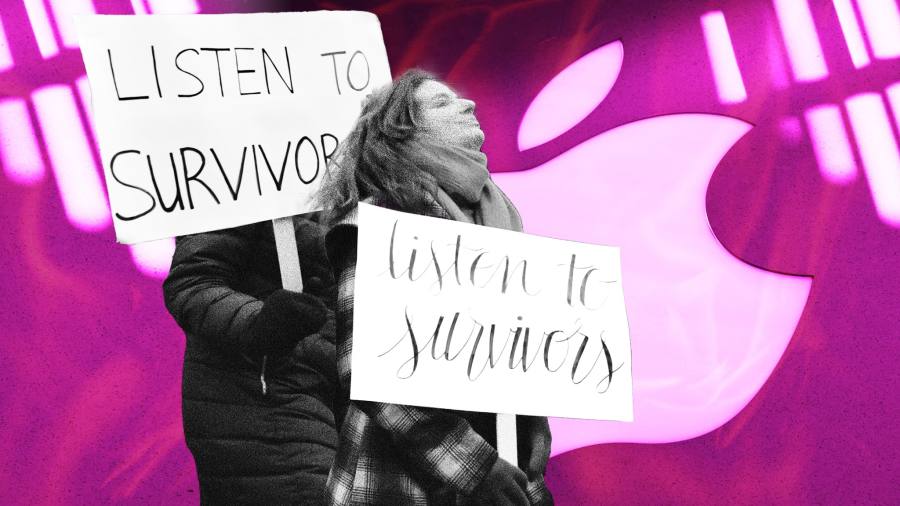 The women calling out Apple’s handling of misconduct claims 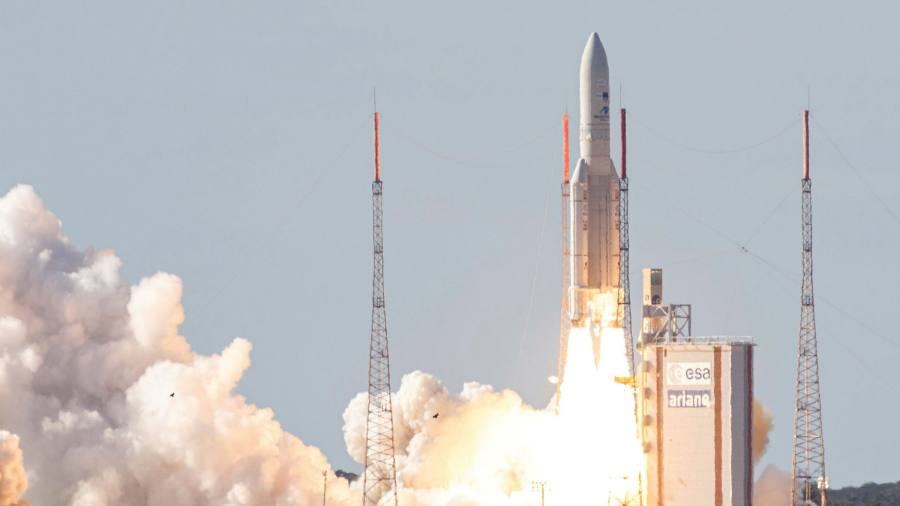 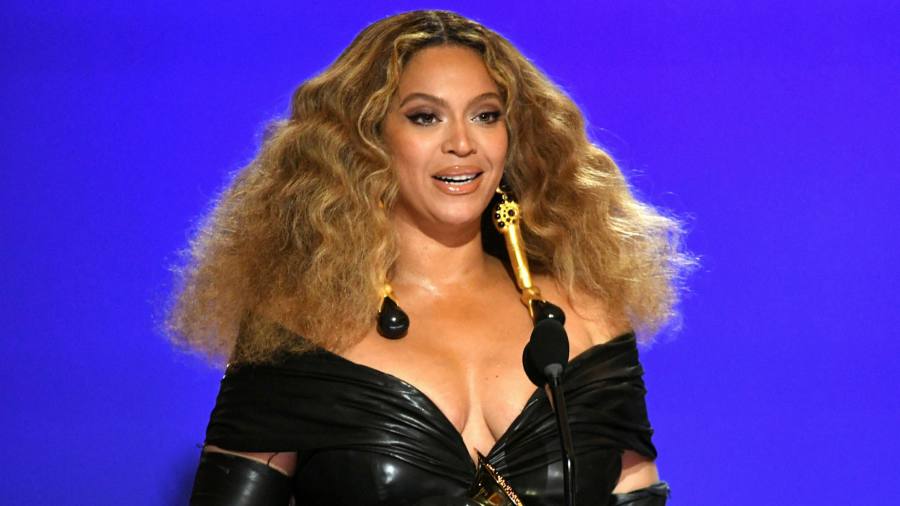 Is Beyoncé still a pop star? 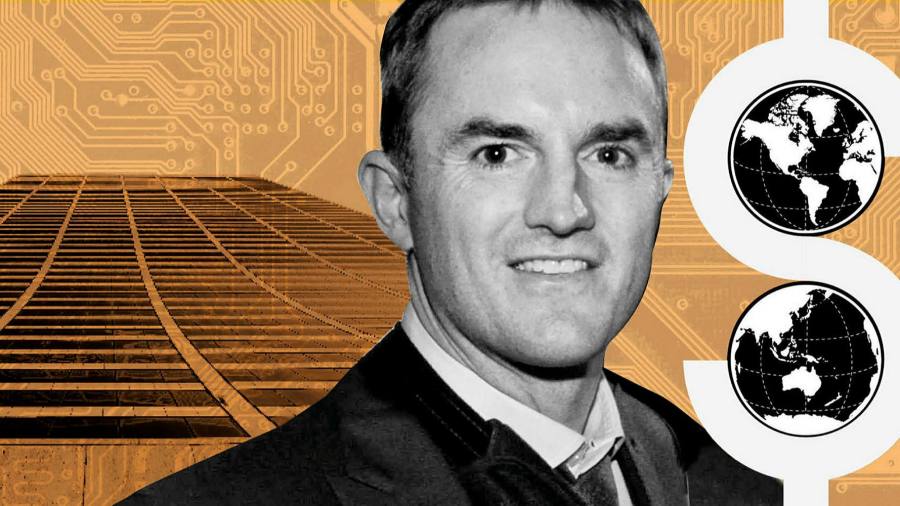 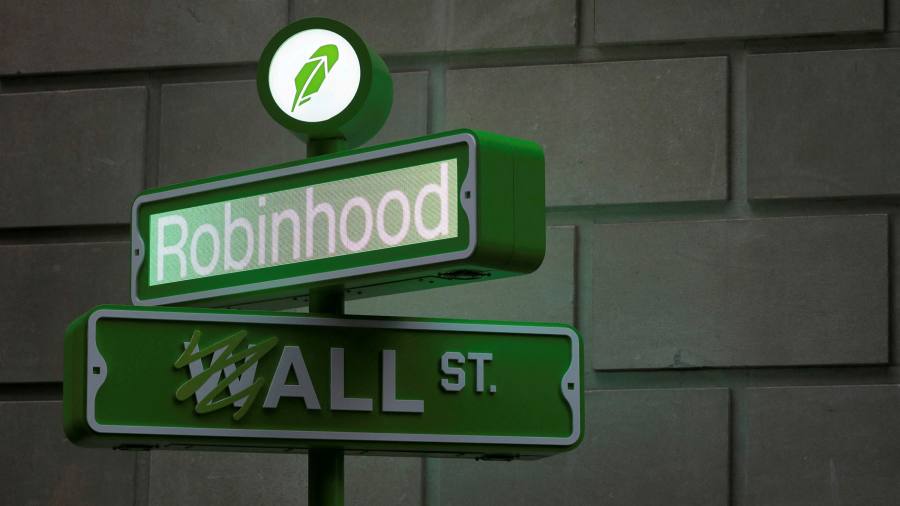 Home Alone is now a $250 Lego set, and it might be the most impressive fan-inspired model yet