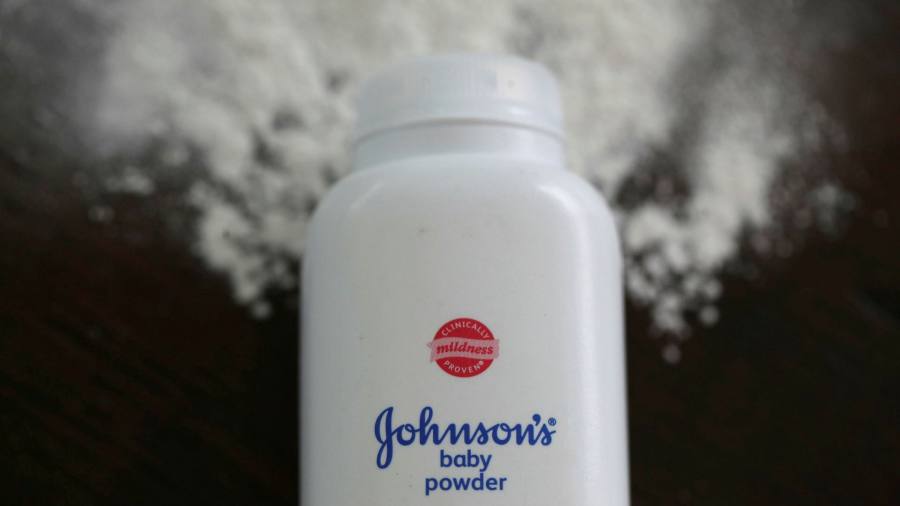 When cancer patient Shawn “Val” Johnson won a $27m personal injury award against Johnson & Johnson this month he was relieved that his family would not run short of cash when he dies.

But within days of the jury’s verdict the 61-year-old engineer’s life was turned upside down when the world’s biggest healthcare company deployed an unusual legal manoeuvre to shield itself from 38,000 lawsuits alleging its talc-based baby powder caused cancer.

“My biggest fear is that I’ll be long gone before this ever gets resolved,” Johnson, told the Financial Times, in an interview punctuated by coughing fits due to lung damage from mesothelioma, a type of cancer linked to asbestos that he alleged he was exposed to through life-long use of J&J’s baby powder.

“It just doesn’t seem fair that a company worth almost $500bn feels like it can walk away from its liabilities.”

Faced with a growing number of large jury awards, J&J is pursuing a corporate restructuring that could cap payouts and increase pressure on plaintiffs to settle. Using a complex process dubbed the “Texas two-step”, it created a new subsidiary under Texas law, then split the company into two and ringfenced all its talc liabilities in the new entity.

It then put the subsidiary, LTL Management, into Chapter 11 bankruptcy protection in North Carolina and asked a judge to pause all talc cases against the new subsidiary and J&J.

“J&J has a reputation for litigating these cases to the bitter end. But this is an entirely new strategy where the company is trying to shed its liabilities,” said Carl Tobias, law professor at University of Richmond law school.

“The Texas-two step has not been fully tested, as few courts have ruled on the issue, and the move by J&J could blow up,” he said.

J&J’s deployment of the “Texas two-step” has cast a spotlight on the use by companies of select US bankruptcy courts to cap personal injury awards and bolster leverage with claimants.

Koch Industries’ Georgia-Pacific is using a similar manoeuvre to try to limit its liabilities against asbestos claims. Purdue Pharma has sought bankruptcy protection to cap future payouts linked to its involvement in the nation’s opioid crisis, and members of the Sackler family who own Purdue were also granted immunity from future opioid lawsuits under a controversial settlement.

The legal mechanism that enabled J&J to transfer talc claims to a new entity, a so-called divisive merger, is permitted only in Texas and Delaware. The bankruptcy court in Charlotte, North Carolina, has become a hub for large asbestos-related bankruptcies, including a recent filing by DBMP, an affiliate of Saint-Gobain.

“We’ve had a parade of laws passed in the last 30 to 40 years limiting liability more and more,” said Lynn LoPucki, law professor at University of California, Los Angeles.

The use of the manoeuvre by J&J, a well-known consumer brand, has brought a barrage of criticism from politicians, academics and trial lawyers. Analysts say Joaquin Duato, who takes over from Alex Gorsky as J&J chief executive in January, will have to act quickly to limit any reputational damage. It has diverted $2.3bn to the new entity to settle future talc claims and denies it is walking away from its liabilities.

J&J denies its talc-based baby powder, a product that was in use for more than a century, contains asbestos and can cause ovarian cancer and mesothelioma, as plaintiffs allege. The company stopped selling it in the US and Canada last year, citing flagging sales.

It has warned in court documents it faces “unrelenting assault” by trial lawyers based on false allegations, and “well-documented abuses” in the court system for the large judgments juries have made.

J&J says it has won most of the personal injury lawsuits over talc that have gone to trial so far. But it has lost several high-profile cases, which have resulted in $4.5bn in awards, settlements and litigation costs so far.

“If only a small fraction of the pending cases continued to yield such inconsistent and excessive awards, the assets available to pay current and future claimants could have been exhausted,” J&J said in court documents, saying costs could become “unsustainable”.

The company did not respond to a request for further comment on the bankruptcy proceedings.

Financial analysts appear less concerned about the talc liability’s impact on J&J’s bottom line. “They have a triple A credit rating, $94bn in annual sales, $20bn in annual cash flow, they’ve got $34bn in cash on their balance sheet and their market cap is $430bn,” said Ashtyn Evans, analyst at Edward Jones, a financial services group. “So when you talk about total [talc] liability for them we think it’s manageable.”

J&J’s decision to deploy the “Texas two-step” has also prompted growing calls for bankruptcy reform in Congress. “Another giant corporation is abusing our bankruptcy system to shield its assets and evade liability for the harm it has caused people across the country,” said Elizabeth Warren, the Democratic senator from Massachusetts.

But steering legislation though Congress is difficult. Bankruptcy reform has been on the political agenda for years, and critics warn time is running out for thousands of talc litigants who suffer from ovarian cancer or mesothelioma.

The US Chamber of Commerce and other business organisations are also lobbying for change, arguing excessive awards are imposing unsustainable costs on companies and insurers. 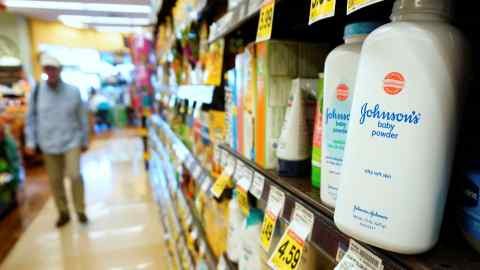 “The plaintiff bar has continually pushed the bar on liability, evolved their strategies and tactics,” said Harold Kim, president of the US Chamber Institute for Legal Reform, claiming there are widespread instances of fraudulent claims.

For now, the future of “Texas two-step” may hinge on the progress of J&J’s bankruptcy case involving its talc subsidiary. Shelley Abel, the bankruptcy administrator for the North Carolina bankruptcy court where the case is proceeding, has called on Judge Whitley to transfer the case to New Jersey, where the “overwhelming majority” of talc cases are filed.

Such a move would be welcomed by litigants such as “Val” Johnson, although it could take a while for it to play out in bankruptcy court.

“People like Val and his family are suffering because they are now left with so much uncertainty,” said Mark Bratt, an attorney at Weitz & Luxenberg, which represented Johnson. “It’s unconscionable that a company like J&J can use a legal manoeuvre to avoid responsibility or delay justice.” 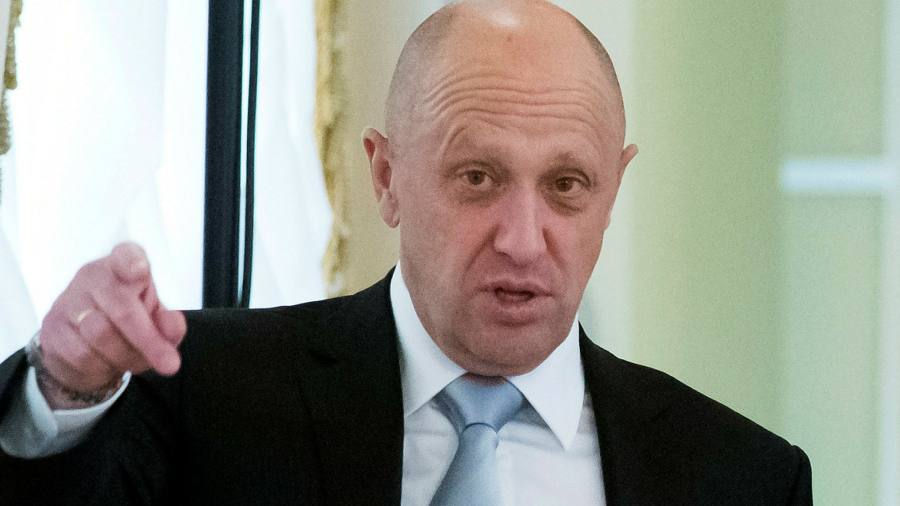 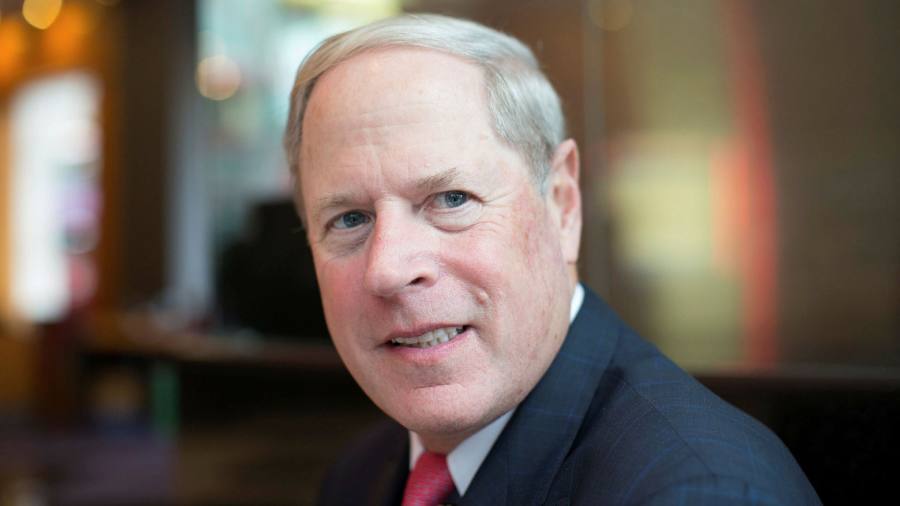 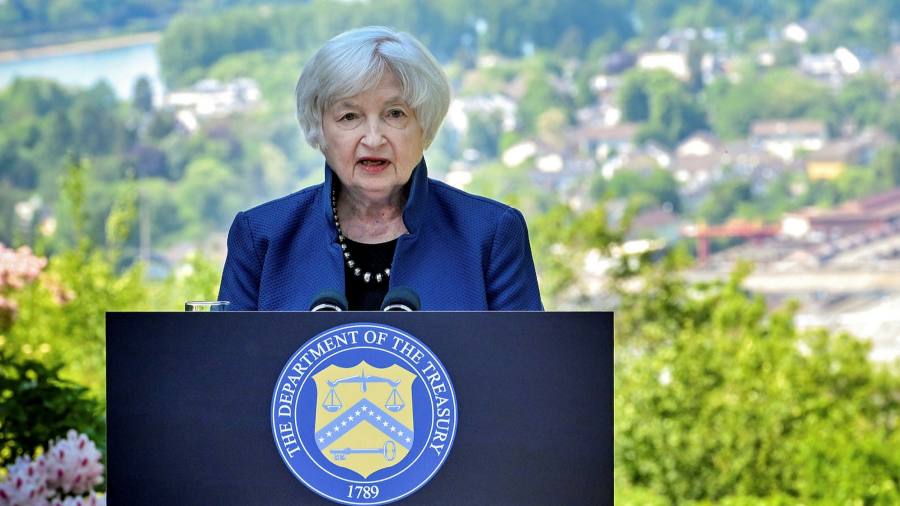