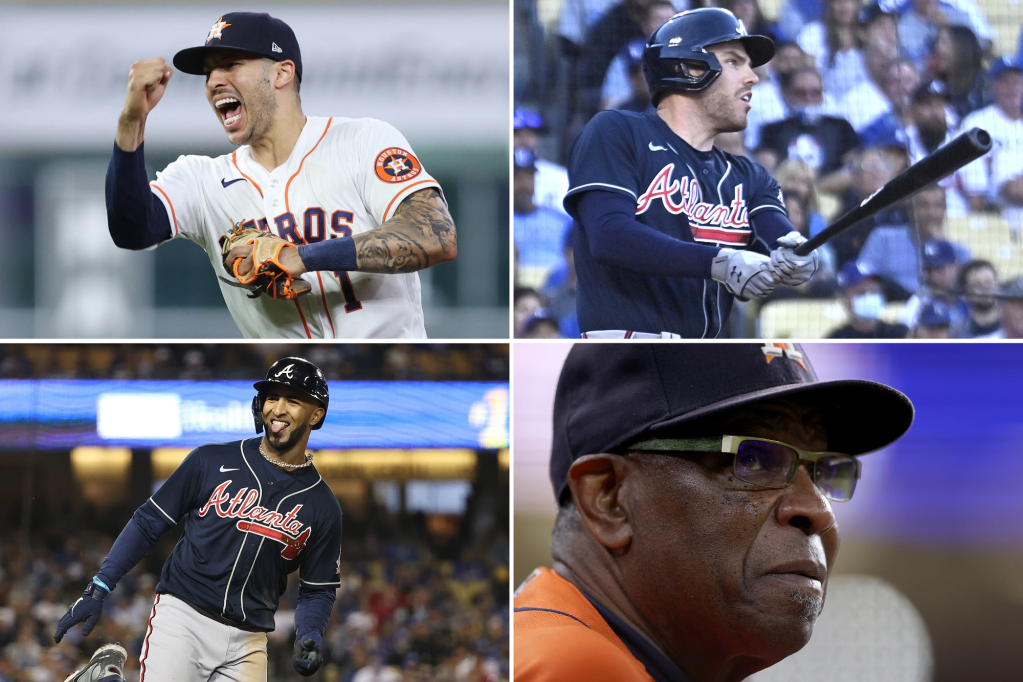 HOUSTON — No, it’s not the Astros-Dodgers rematch that would have been the “Avengers: Endgame” of baseball.

This 2021 World Series, though, its matchup determined late Saturday night when the Braves eliminated those Dodgers, features plenty of the good stuff. To revive an annual tradition that admittedly got lost in the chaos of last year’s pandemic playoffs, here are the 10 most Intriguing people in this Fall Classic, which gets going on Tuesday night in Houston:

1. Mike Fiers. Yeah, it all starts with the Astros’ sign-stealing scandal, and let’s hope the FOX broadcasters agree. The ‘Stros, qualifying for their third World Series in five seasons after reaching their fifth consecutive American League Championship Series, will try to add a second title to their franchise collection. Their sizable and loyal fan base would greatly appreciate that, given that they waited 56 years for parade No. 1 in 2017, only to see that heavily tarnished once Fiers turned whistleblower and put his name on the fact that the 2017 Houston hitters created a sophisticated system that enabled them to steal opponents’ signals electronically in real time.

The scandal still resonates both nationally and locally, the fans here largely insistent (and wrong, as far as what’s known) that other teams, most notably the Yankees, deployed similar chicanery. Winning this Series would enable the Astros, and perhaps all of the baseball world, to move at least a little past it, assuming another whistleblower doesn’t emerge in 2024. 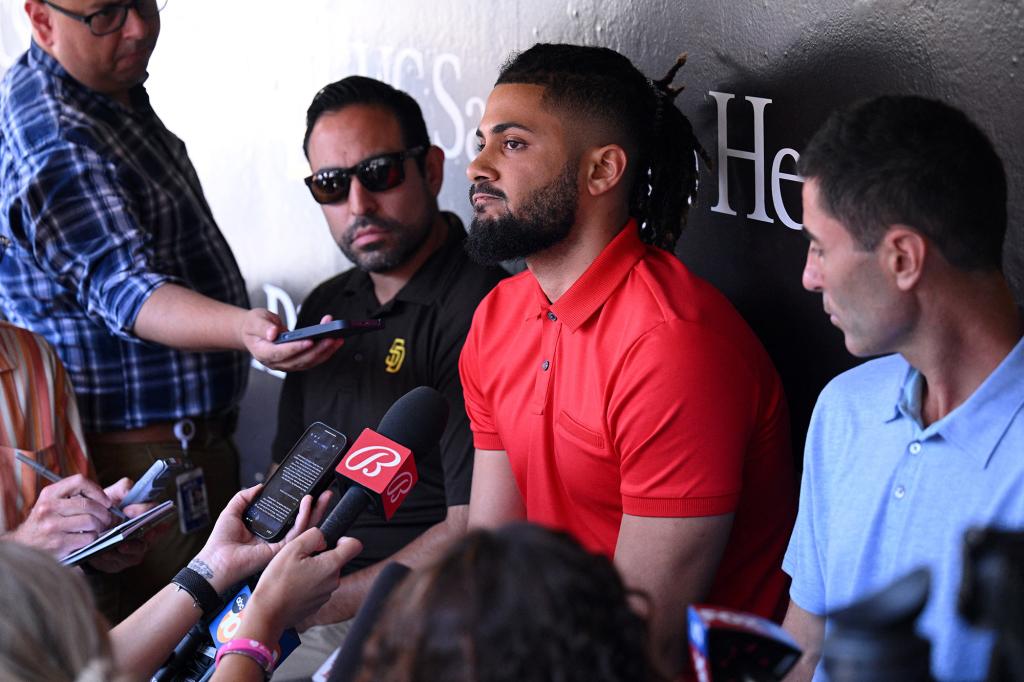 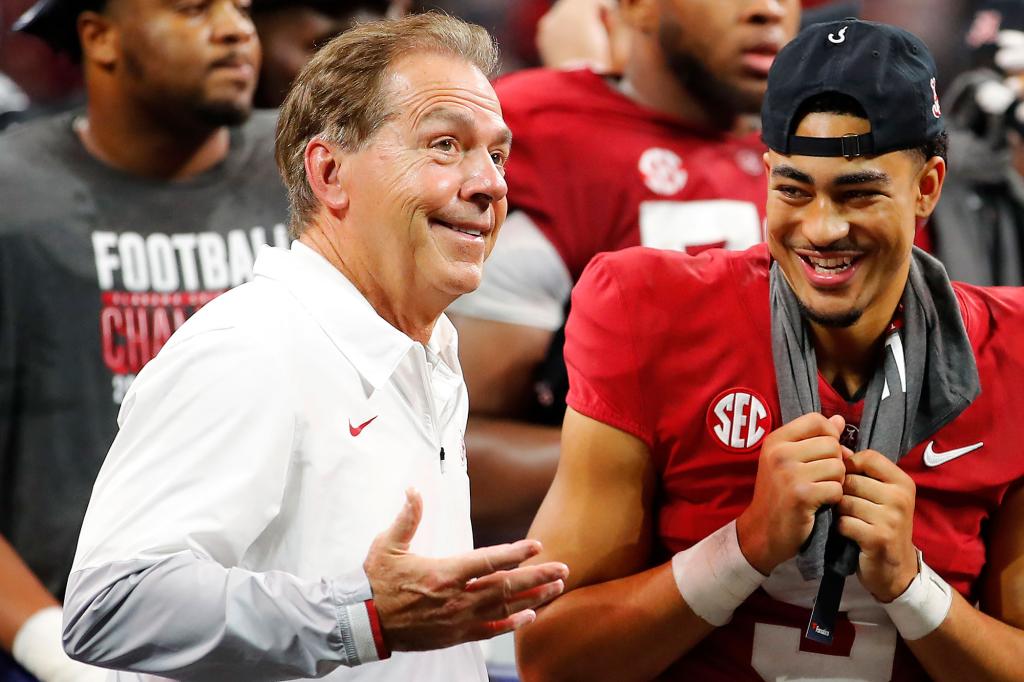 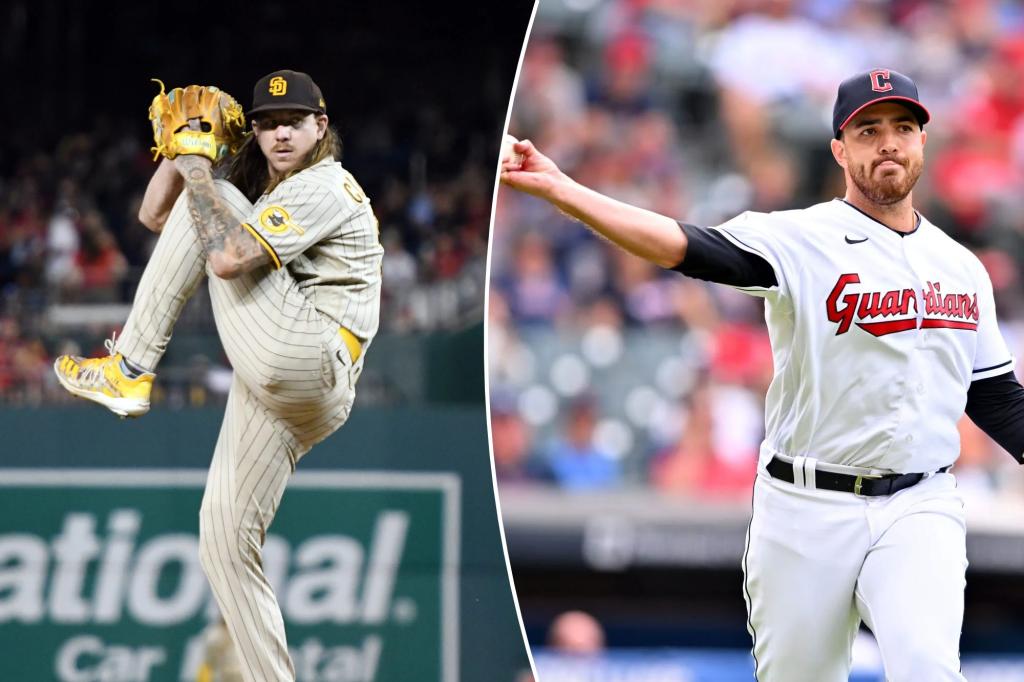 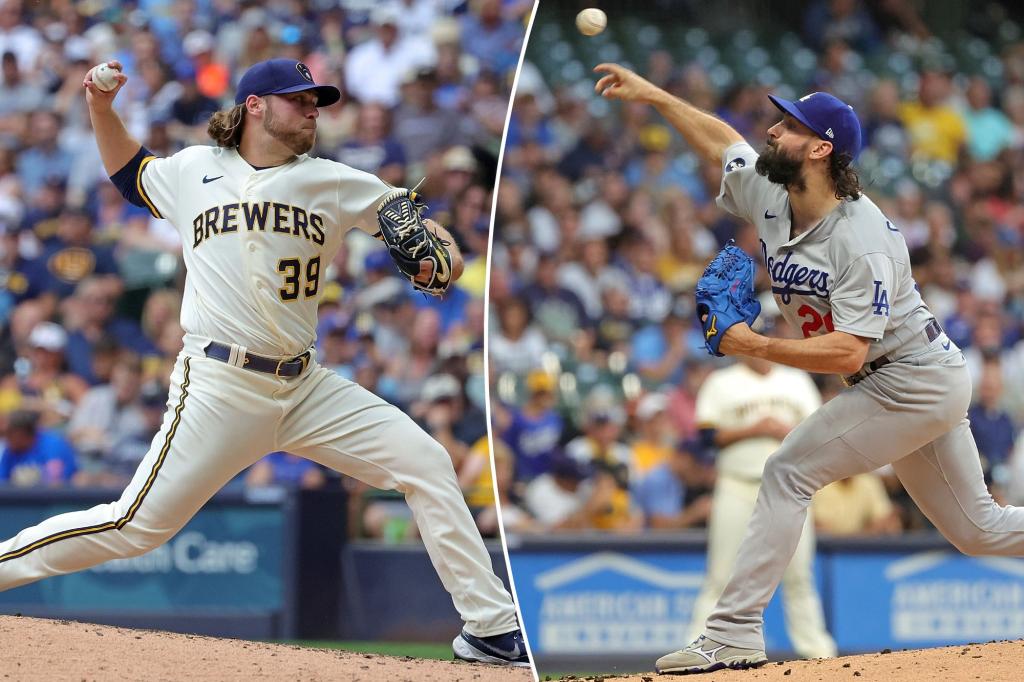 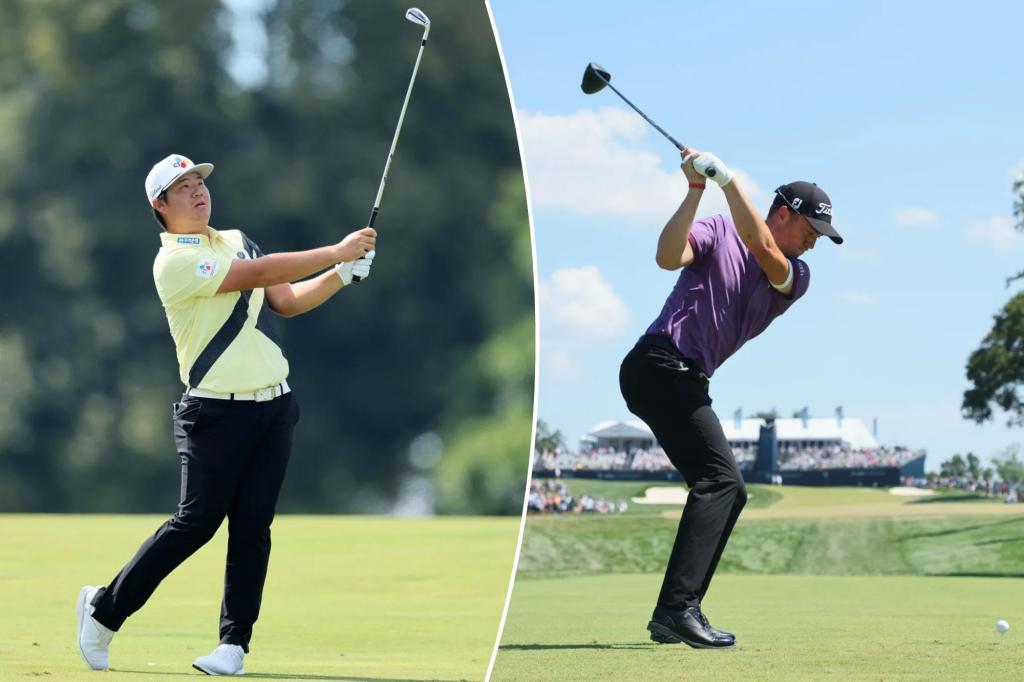 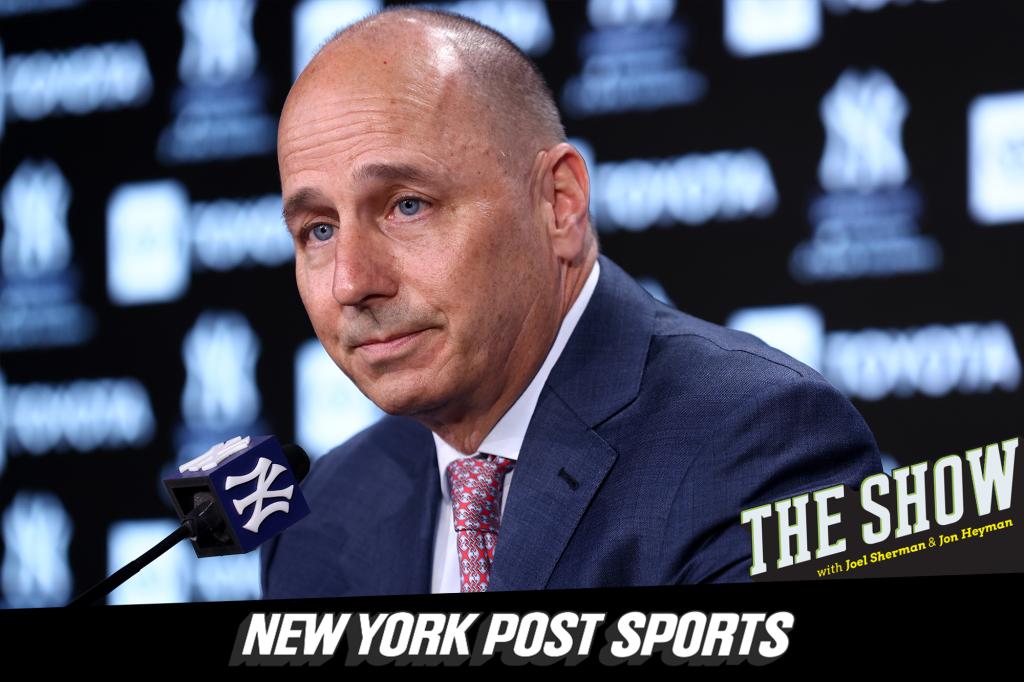 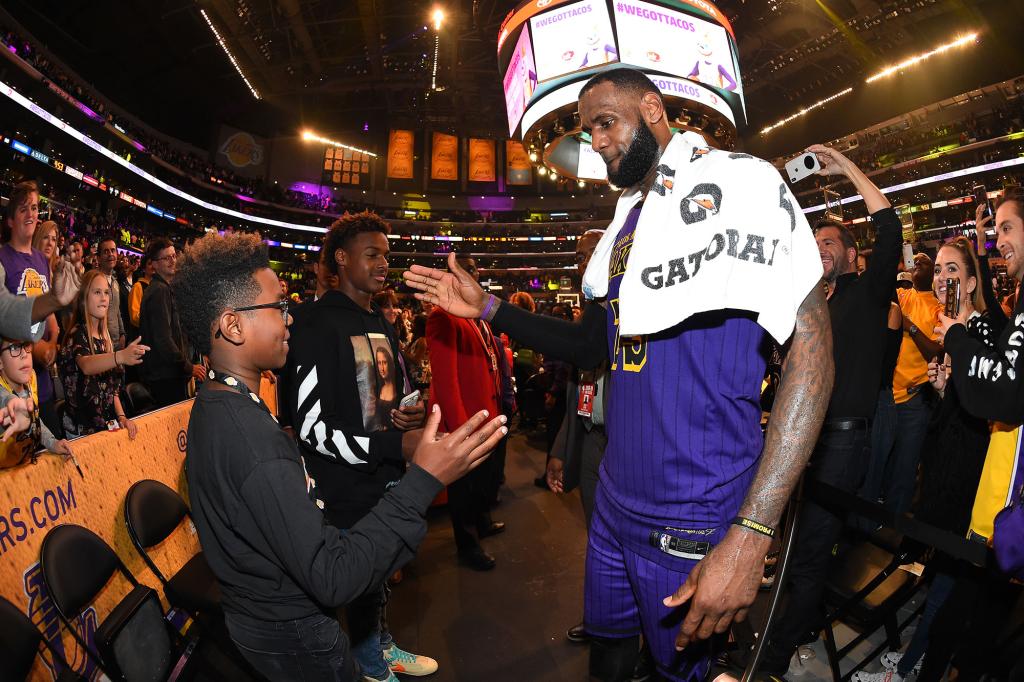 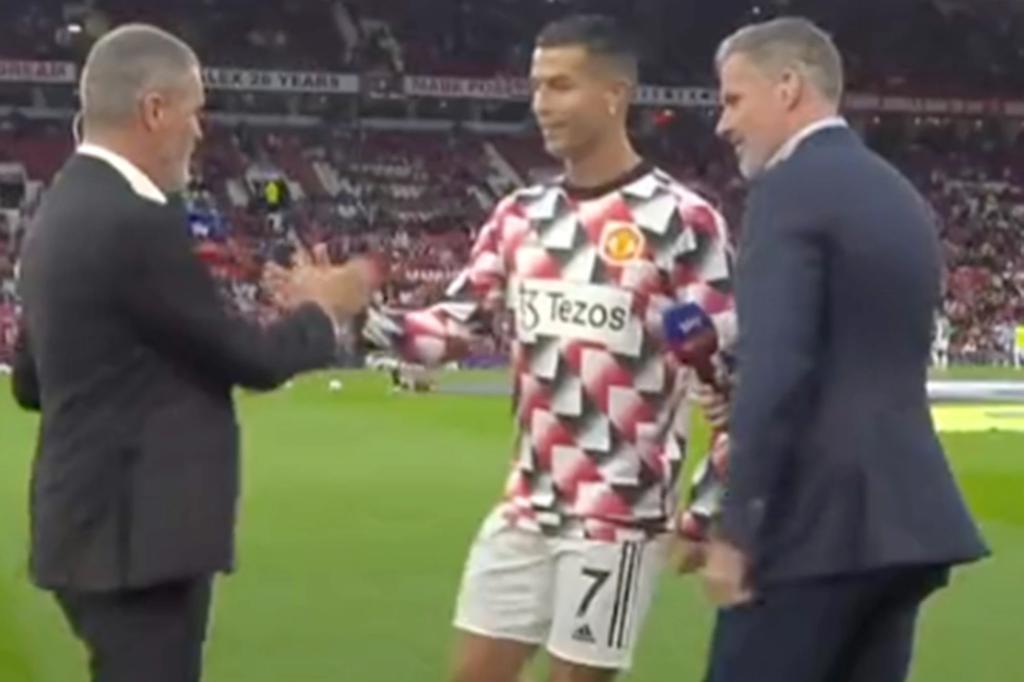 Celebrities Who Appreciate the Sport