“He took nothing. I gave him 16 months,” said Howell, an appointee of President Barack Obama. She added: “He wasn’t disrupting a constitutionally mandated process. … My experience was felony prosecutions in this court and lots of jail time.”

While some Republican lawmakers and defense lawyers for the more than 700 people charged in the Jan. 6 takeover of the Capitol have said they should be treated similarly to those arrested during political and social protests last year, Howell made clear she disagreed.

“The goal of a lot of protests in 2020 was to hold police accountable and politicians accountable for police brutality — and murder, in George Floyd’s case — and to improve our political system. What happened on Jan 6 is in a totally different category from that protest. It was to stop the government from functioning at all to stop the democratic process and it worked,” Howell said. “They’re not comparable.”

Howell acknowledged that her comparison was limited to her court, the federal district court, which traditionally receives only a small fraction of the criminal cases filed in Washington. Most cases are brought in Superior Court, although in Washington, prosecutors in both courts come from the U.S. Attorney’s office.

The issue has flared in other courtrooms in the federal district court in Washington, D.C., where all of the riot cases are being handled. Judge Trevor McFadden scolded prosecutors during one sentencing proceeding for a Jan. 6 rioter, suggesting they were being hypocritical for seeking strict punishment after declining to bring charges in earlier protest-related cases.

“I think the U.S. attorney would have more credibility if it was even-handed in its concern about riots and mobs in this city,” the appointee of President Donald Trump said, according to an Associated Press account.

Chutkan, an Obama appointee, said that in fact, Jan. 6 rioters are arguably treated more leniently than those arrested over the summer of 2020. Police did not arrest them on the spot, she noted, and prosecutors have allowed many of them to plead to “petty offense” misdemeanors and to Zoom into court proceedings from their homes.

“The treatment of [Jan. 6] rioters … has been far more lenient than other defendants who frequently appear in our court,” Chutkan said. “To compare the actions of people protesting, mostly peacefully, for civil rights to those of a violent mob seeking to take over the Congress is false equivalence and ignores the very real damage the Jan. 6 riot poses to the foundation of our democracy.”

Croy’s attorney said Friday part of his agitation on Jan. 6 was due to his personal ties to Portland, Ore., as well videos he’d seen of destruction committed during long-running clashes between demonstrators and federal authorities there.

“Portland has a real place in Mr. Croy’s heart and it was really, really hard for him,” defense lawyer Kira Anne West said.

Following repeated calls last year from then-President Donald Trump for tough measures against protesters who broke the law, about 100 people were hit with federal charges in Portland. However, most of those cases have been quietly dropped by prosecutors there, sometimes as part of deals that leave the defendants with no criminal record. Such resolutions are not being offered in connection with the Jan. 6 riot, prosecutors and defense attorneys have said.

Prosecutors have said the negotiated resolutions in some cases differ because of the quality and amount of incriminating evidence available. Many of the alleged offenses in Portland took place at night and were not recorded on video. In Jan. 6 cases, by contrast, the events took place in daylight hours and with numerous surveillance and police body-worn cameras recording the events, along with the news media and participants in the fray.

Howell did not address the handling of the Portland cases, nor did she address the possibility that prosecutors may have chosen to charge cases more or less severely before they are brought to court. But she told Croy that she was baffled by his claim that what happened in Oregon excused overrunning police lines or clashing with officers in Washington.

“Moms tell their kids: two wrongs don’t make a right,” the judge said. “If he’s offended by what he saw in terms of some of the protests in the summer of 2020 because of the violence and criminal conduct that occurred with looting businesses, burning buildings — OK, well, why should he go and repeat that behavior if he thought it was wrong? That comparison makes little sense to me.”

Croy and many other defendants have argued that they came to Washington to attend Trump’s speech to a rally on the Ellipse and didn’t intend to engage in violence. They’ve also blamed Trump for setting up an explosive situation by telling attendees at the rally to march to the Capitol, albeit with a caution to do so peacefully. He promised to join them, then went back to the White House.

“It started out peacefully. It didn’t go south until Mr. Trump told everybody to go to the Capitol,” West said.

Croy said he’d felt cooped up during the pandemic and was experiencing some personal issues, so relished the ability to be part of a crowd for the first time in more than a year. He also said he’d been watching a lot of videos online that stirred him up.

“I hadn’t been around people except for my children, for months and months,” Croy told the judge. “All day we were under this impression that the election had been stolen … I’ve learned a lot of that is not true.”

Howell also second-guessed a series of decisions made by prosecutors. In particular, she seemed displeased by the government’s decision to allow many defendants who entered the building illegally, but did not engage in violence, to plead to a “petty offense” misdemeanor.

Howell also suggested prosecutors chose poorly when they decided to use a misdemeanor charge of parading, demonstrating or picketing in a Capitol building to resolve scores of cases. The judge said that made it sound like those pleading guilty were engaged in First Amendment-protected activity when they stormed the building on Jan. 6, disrupting the electoral vote court and sending lawmakers fleeing in fear.

In Croy’s case, which involved no allegation of violence but did stem from two trips into the Capitol on Jan. 6, prosecutors recommended a sentence of 60 days in jail, while Croy’s defense asked for probation.

Howell instead imposed a complex sentence not seen yet in Jan. 6 cases. She ordered Croy to serve 14 days in a federal halfway house, 90 days on home confinement with location monitoring but permission to work and engage in other essential activities, and three years probation.

The judge said it should send a “clear” message to Croy and others that any repeat of the events of Jan. 6 won’t be tolerated. 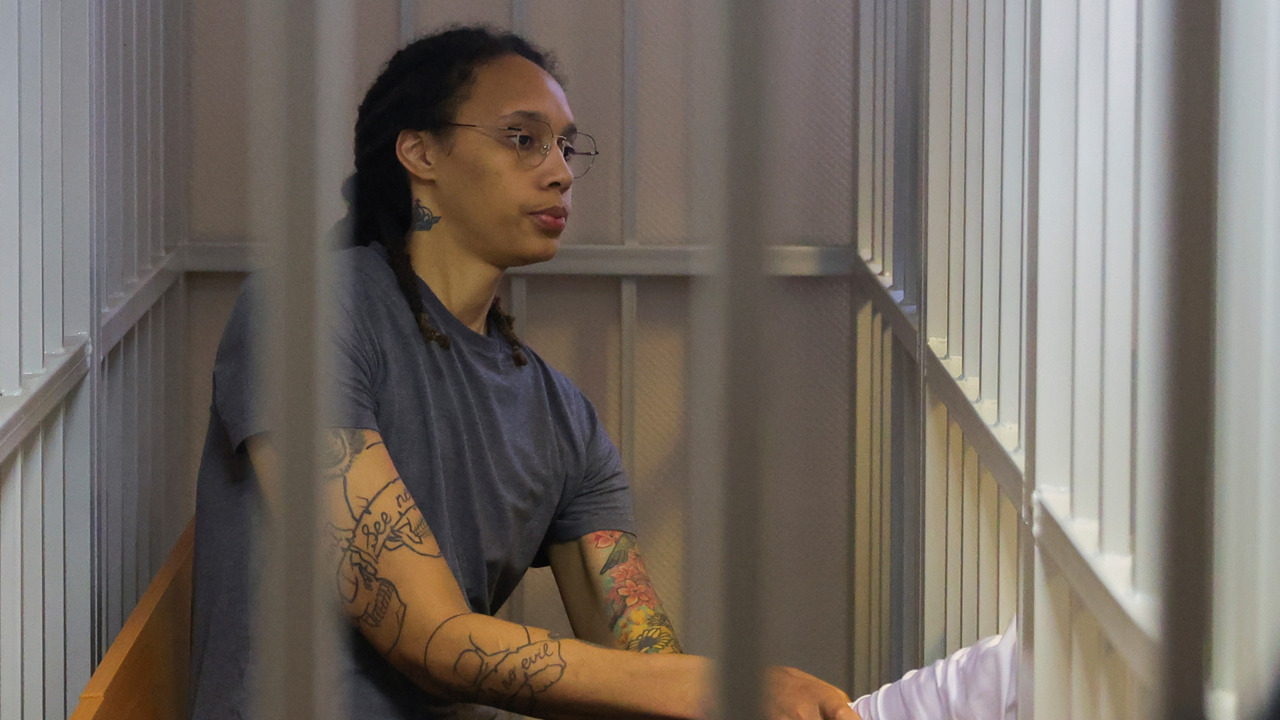 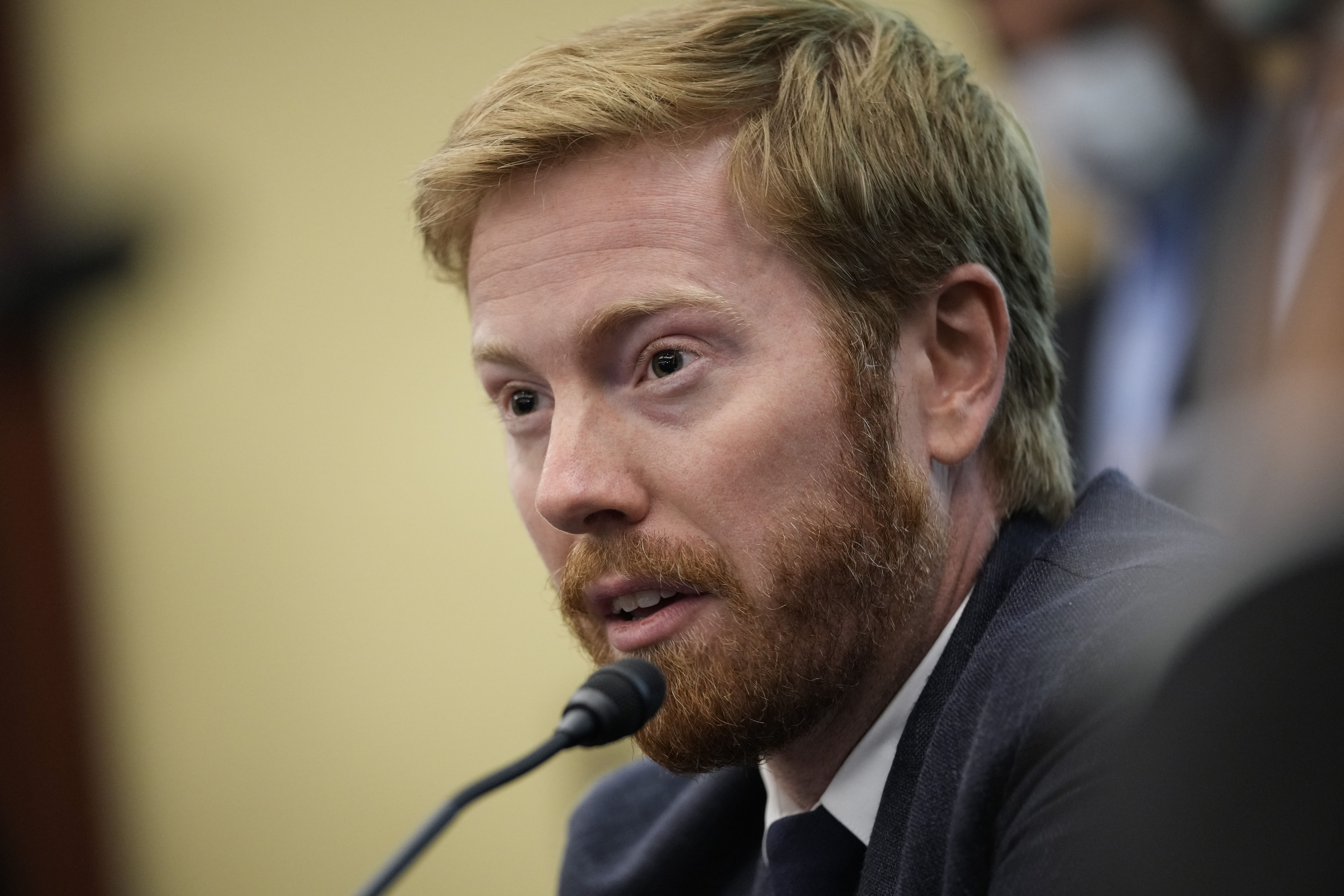 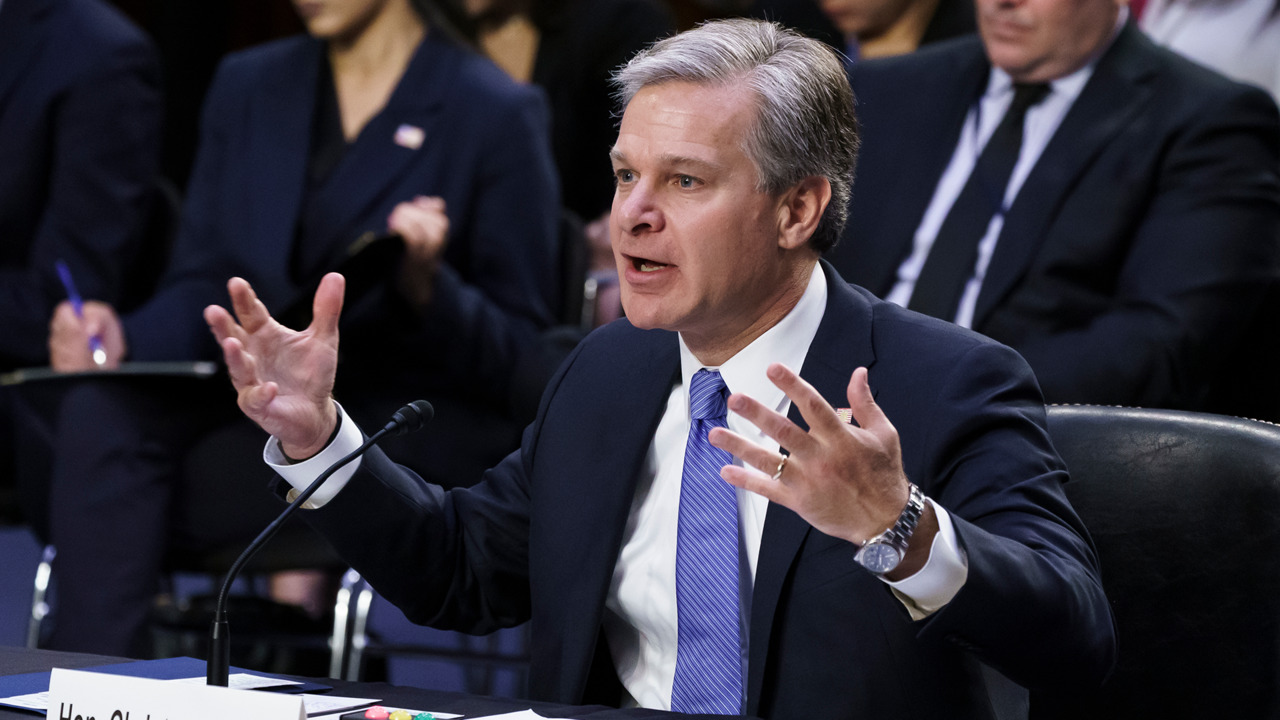 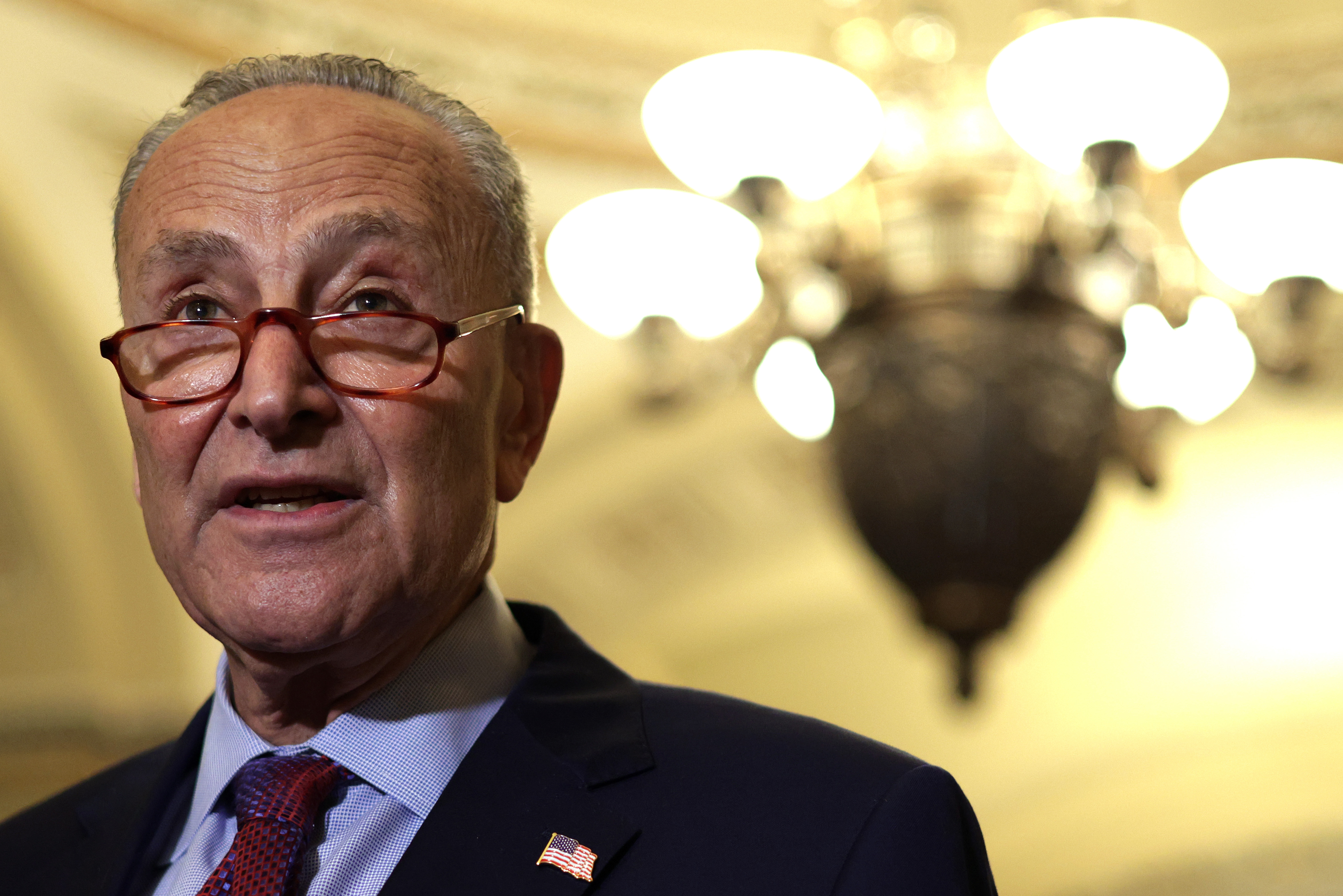 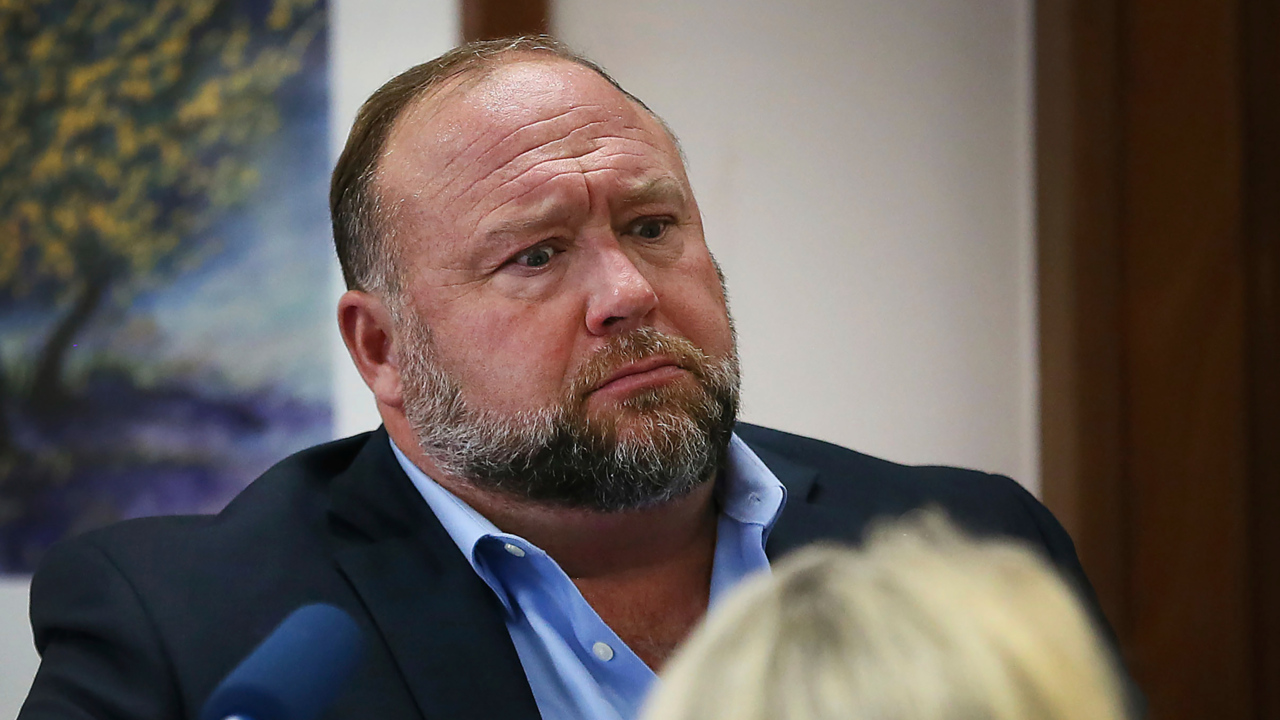 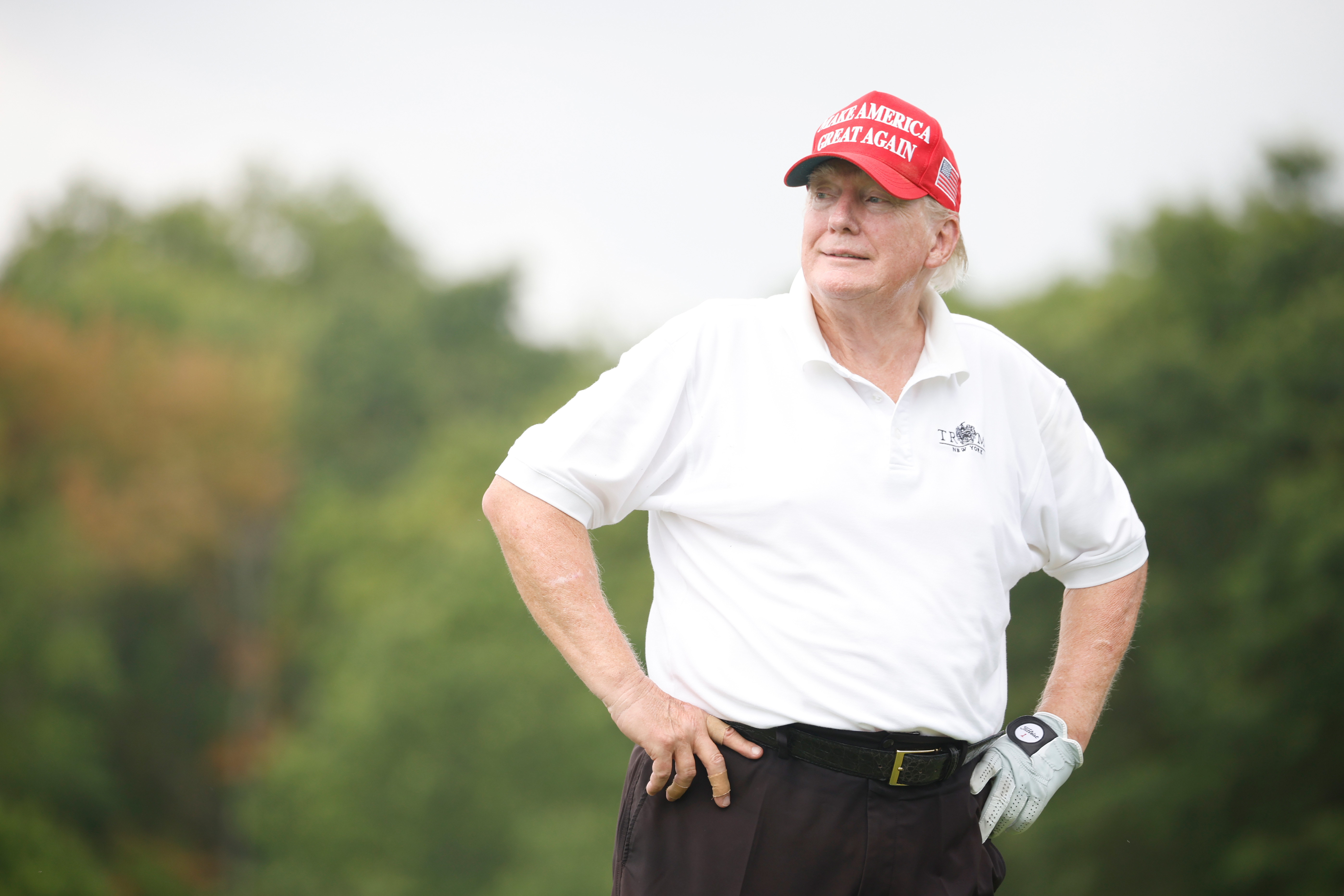 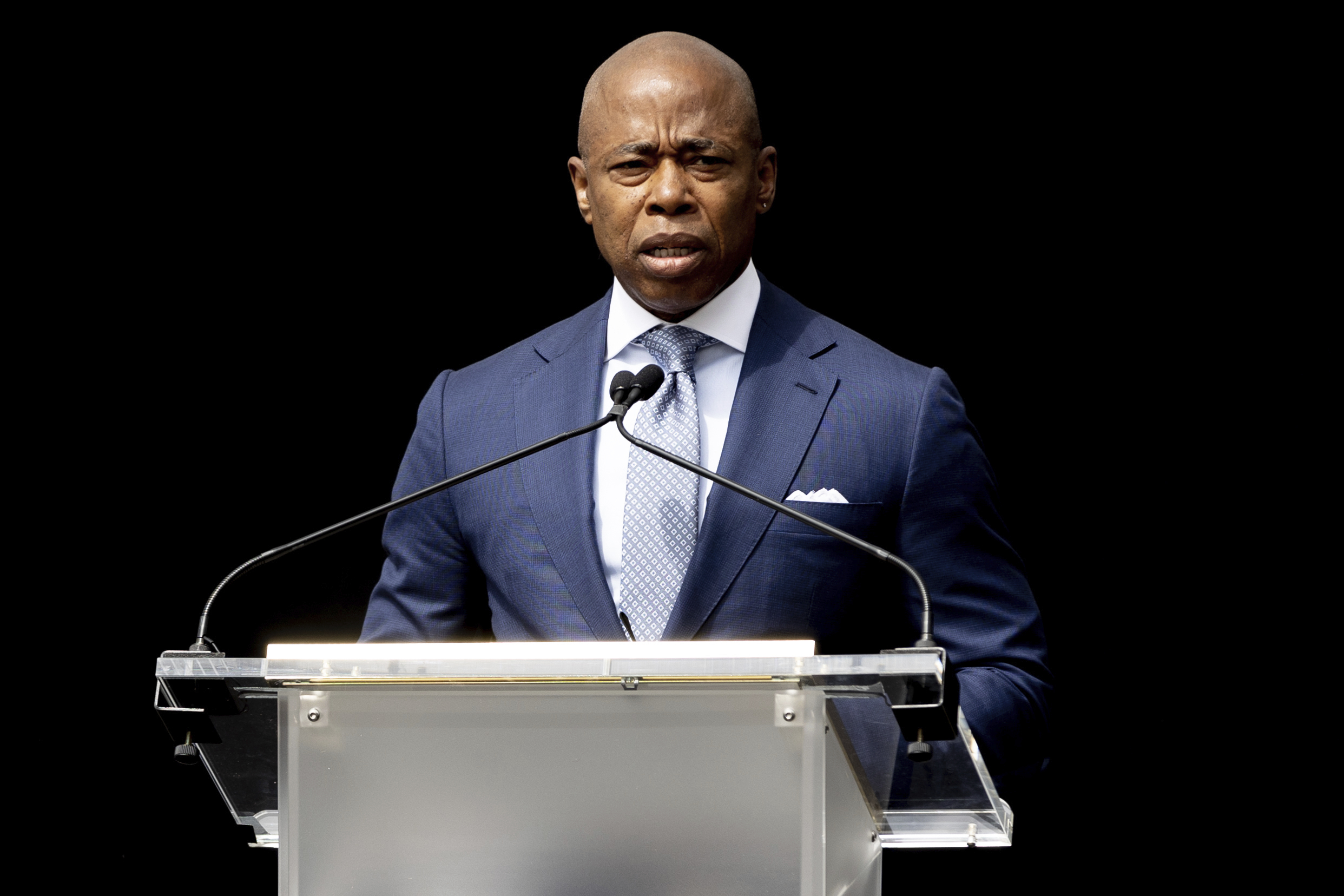