BERLIN — A 96-year-old former secretary for the Stutthof concentration camp’s SS commander was released from detention on Tuesday, five days after she was taken into custody for skipping the start of her trial in northern Germany.

The German woman was picked up by police on Thursday, a few hours after leaving her home in Hamburg in a taxi on the morning her trial was due to start on more than 11,000 counts of accessory to murder. The state court in Itzehoe ordered the defendant detained.

The woman appealed and appeared in court again on Tuesday. A statement from the court said that judges suspended the arrest warrant and released her, ordering unspecified “safeguards.”

The next court session is scheduled for Oct. 19, when the indictment is due to be read. That couldn’t be done last week in the defendant’s absence.

Prosecutors argue that the woman was part of the apparatus that helped the Nazis’ Stutthof camp function during World War II more than 75 years ago.

The court has said that the defendant allegedly “aided and abetted those in charge of the camp in the systematic killing of those imprisoned there between June 1943 and April 1945 in her function as a stenographer and typist in the camp commandant’s office.”

Despite her advanced age, the woman is being tried in juvenile court because she was under 21 at the time of the alleged crimes. German media have identified her as Irmgard Furchner.

A court spokeswoman said after she skipped the trial opening last week that the defendant previously had “announced that she didn’t want to come” to court, but that did not provide sufficient grounds for detaining her ahead of the trial. Given the woman’s age and condition, she had not been expected “actively to evade the trial.” 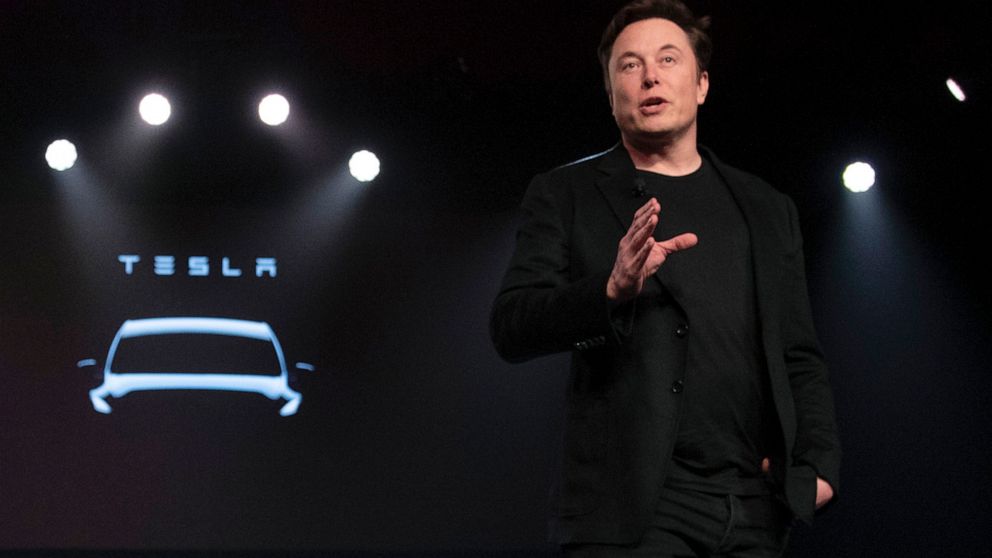 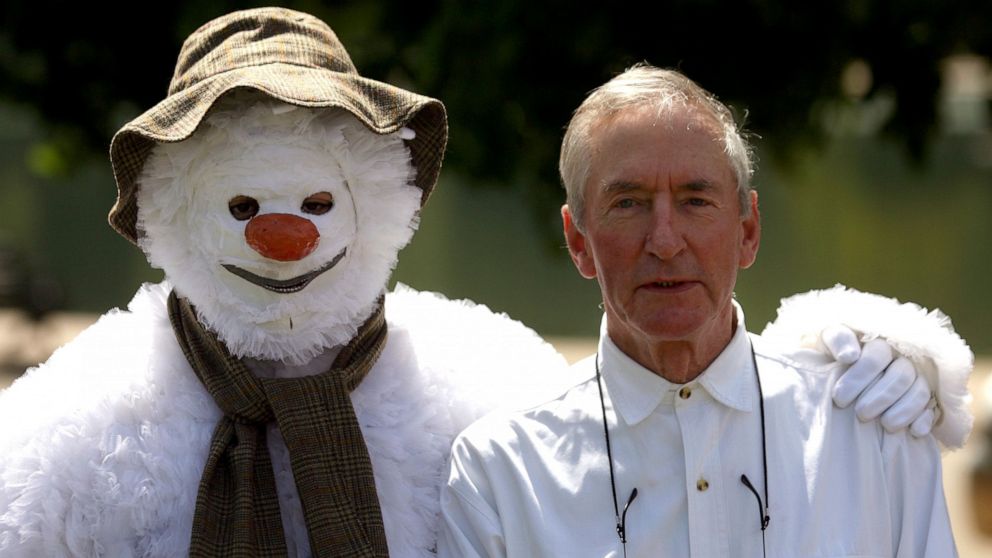 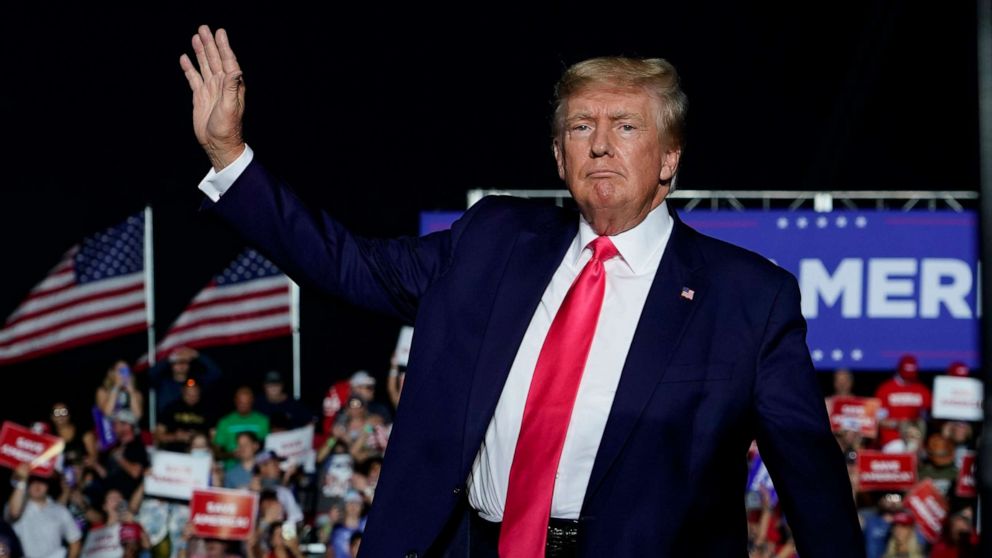 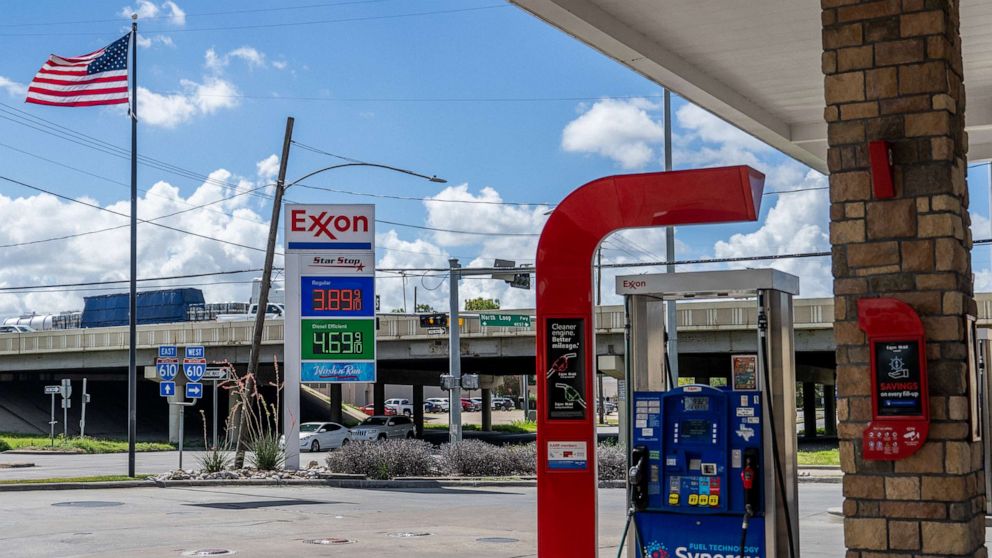 DNA leads to arrest of Hawaii man in 1982 California killing