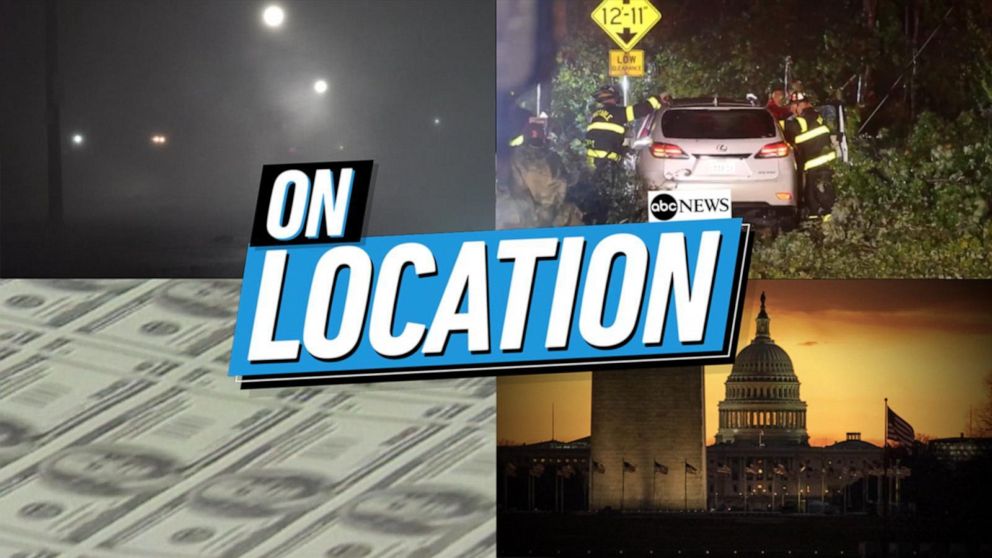 CLEVELAND — A jury acquitted an 83-year-old man Wednesday who was convicted at his first trial of killing his wife and spent 45 years in prison.

Andrews said after the verdict that it “relieved all the weight off” him. “I’ve become free,” he said.

Andrews had been released from prison last year after a judge ruled that prosecutors failed to tell a jury in 1975 that police had interviewed another suspect in the slaying of Regina Andrews.

Attorneys for the Ohio Innocence Project had hoped Cuyahoga County Prosecutor Michael O’Malley would dismiss the charge against Andrews. O’Malley instead offered a plea bargain that would keep Andrews out of prison if he pleaded guilty to killing his wife.

Cleveland police initially arrested another man who provided an alibi for the time period when detectives initially believed Regina Andrews was killed. Detectives didn’t question the man again after reconsidering their timeline. The other suspect died in 2011.

There was no physical evidence linking Isiah Andrews to the slaying.

The new trial mostly consisted of transcripts being read from the first trial because detectives who investigated the case in the 1970s have since died.