Kansans just proved it: Democracy works. Just as the Supreme Court said it would when it overturned Roe v. Wade in June.

On Tuesday, voters in the heavily Republican state shot down a ballot measure to overturn the court ruling that found a right to abortion in Kansas’ constitution. That vote sent an unmistakable message of public support for abortion rights in the first major test since the court’s Dobbs decision nixed Roe.

This was what the justices expected in tossing Roe: not banning abortion, but letting Americans decide for themselves what restrictions on it they want in their states.

Many pro-choice activists have pretended Dobbs bans abortion, yet the justices merely found that nothing in the US Constitution forces states to permit the procedure.

Indeed, it was Roe — citing an elusive constitutional right to abortion (backed by a later ruling, Casey) — that sought to impose unilateral rules on every state, the very opposite of democratic.

Yes, some states will now maintain tough restrictions on abortion; but others, like deep-blue New York, are extremely liberal on the issue. And now even Kansas (again, a right-leaning state) has re-affirmed a right to the procedure. That’s democracy at work, and it completely vindicates Dobbs.

So much for activists’ handwringing over the supposed loss of not just abortion rights but democracy itself. So much for the militant pro-choice crowd’s ugly threats of violence: the California man who sought to kill Justice Brett Kavanaugh (and two other conservative justices). Team Biden’s encouragement of illegal protests outside justices’ homes. The left’s vile and racist attacks on Justice Clarence Thomas.

These are the people who truly want to snuff out democracy and impose their views on all of us. Pro-lifers may be disappointed by the Kansas vote, but every American should be proud that it showed democracy alive and well in the United States. 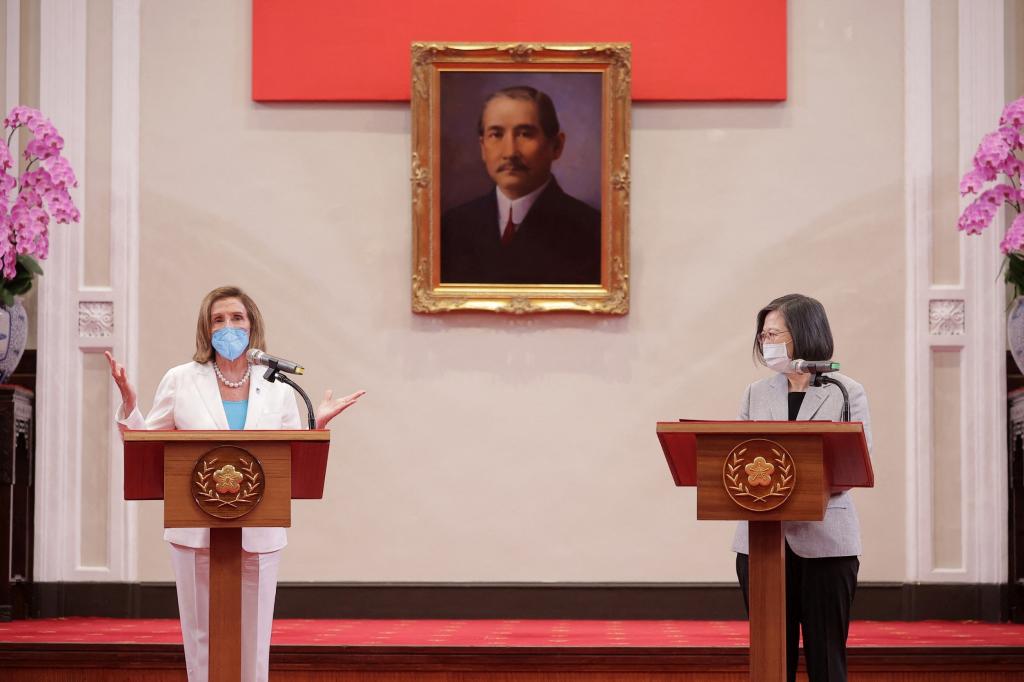 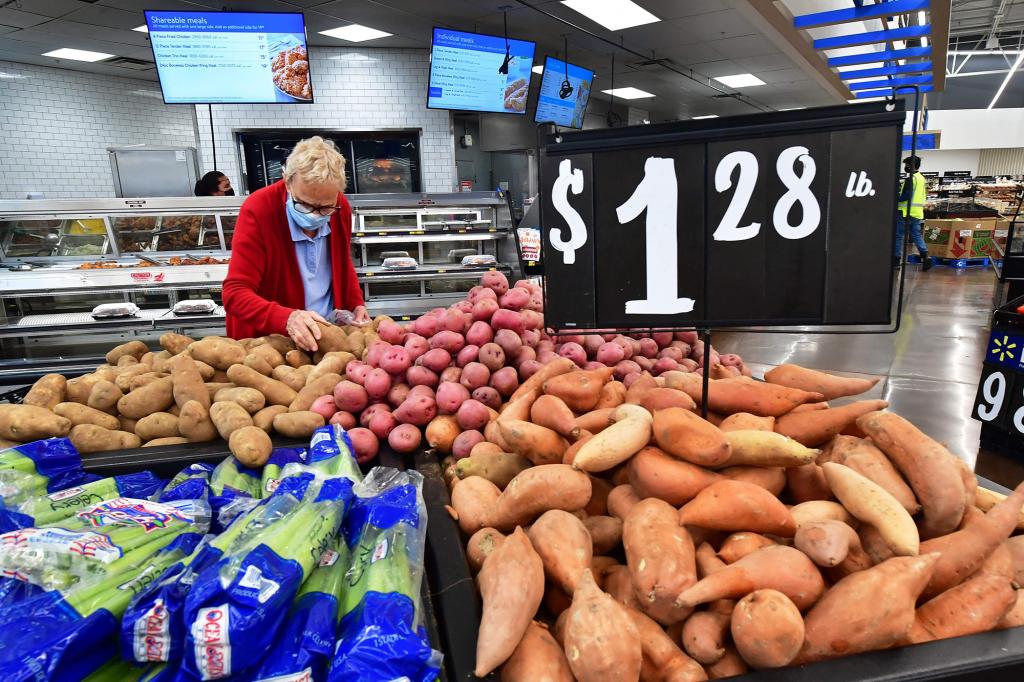 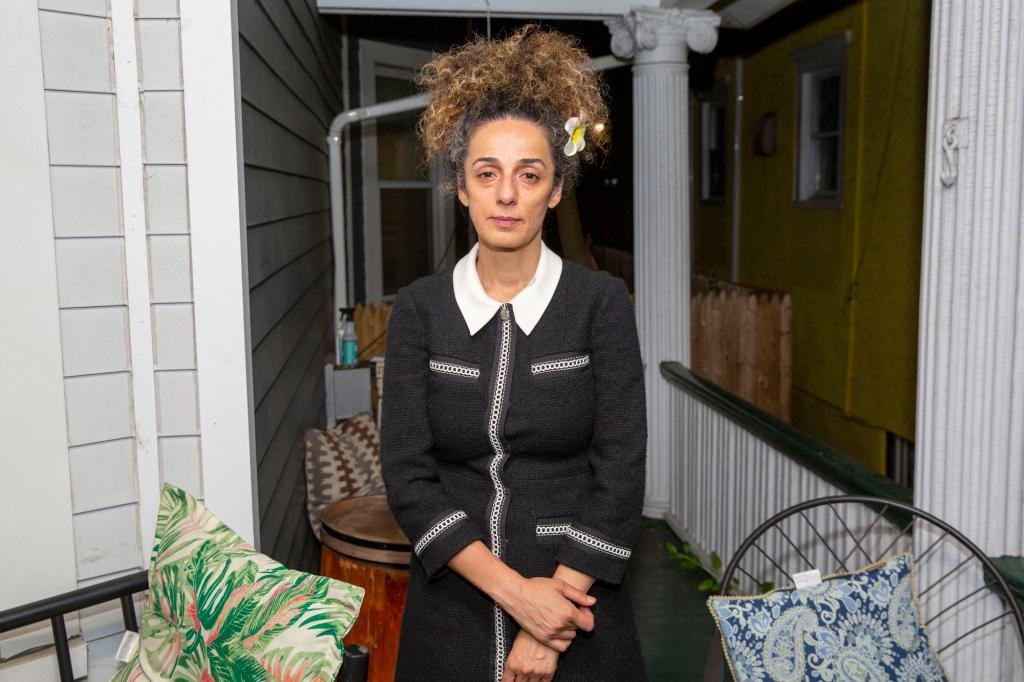