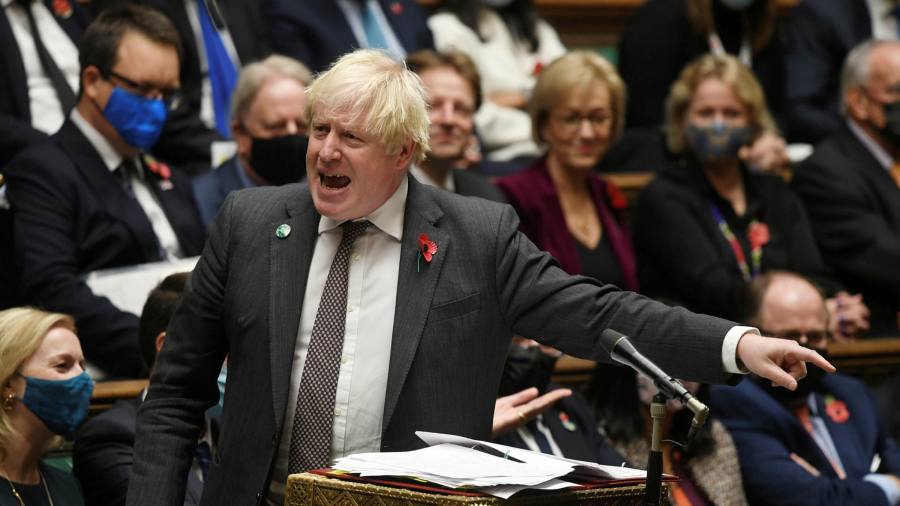 Sir Keir Starmer on Sunday accused the prime minister of “corrupt” and “contemptible” behaviour over the growing scandal surrounding the government’s handling of the Owen Paterson lobbying case and its failed attempt to create an appeals system for MPs accused of wrongdoing.

Following a week of accusations of sleaze, the Labour leader said Boris Johnson was trashing the UK’s reputation, adding that the PM had repeatedly shown a pattern of being unable to “uphold standards in public life.”

“Owen Paterson was lobbying the government on behalf of a company that was paying him hundreds of thousands of pounds and he was rightly found guilty of that,” he told the BBC’s Andrew Marr Show.

“Along comes the prime minister and instead of upholding standards, he ordered his MPs to protect his mate and rip up the whole system. That is corrupt. It is contemptible and it’s not a one-off”.

In a rare intervention over the weekend, former Conservative prime minister John Major voiced his concerns over the handling of the affair, arguing that recent events had shown Johnson’s administration to be at times “politically corrupt” and “un-conservative”.

Starmer argued that in the 1990s, Major “rolled up his sleeves” and tackled sleaze head on through the creation of the Nolan Committee on Standards in Public Life. In contrast, “Boris Johnson is the prime minister who is leading his troops through the sewer — he’s up to his neck in this”, the labour leader said.

Last week, ministers admitted that the government had made a mistake in attempting to link parliamentary reform to the case of former Conservative minister Owen Paterson, who was being investigated by the Commissioner for Parliamentary Standards for lobbying and faced the prospect of a 30-day suspension.

On Wednesday, nearly 250 Tory MPs voted with the government in a bid reform parliamentary procedures, introduce an appeals process and overturn Paterson’s suspension. The following day, leader of the house Jacob Rees-Mogg announced a U-turn, citing lack of cross-party support.

Paterson, who has denied any wrongdoing, resigned on Thursday.

Environment minister George Eustice acknowledged that errors had been made by the government, but described the affair as “a Westminster storm in a teacup”.

“Yes, we made a mistake in bringing that forward in the way that we did, so we withdrew it”, he said on the Sky News show Trevor Phillips on Sunday. “But the overall principle, that you should have due process and a right of appeal in these types of situations, I don’t think anybody doubts.”

Opposition parties have intensified pressure on the government. Following reports that Tory MPs were threatened with loss of government funding if they failed to back the government, Liberal Democrat leader Sir Ed Davey has written to Simon Case, cabinet secretary, to launch an inquiry into the matter, the Sunday Times has reported. 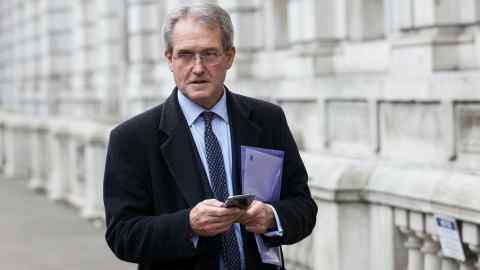 Labour’s deputy leader Angela Rayner has written to Case urging him to “raise the questions the prime minister should have asked”.

“We know the prime minister attempted to abuse his power, we know many of his own MPs were outraged by this and we know some felt they were threatened to toe the line,” Rayner said.

“What we don’t know is if the prime minister lifted a finger to get to the bottom of these very serious allegations and make sure there was no further wrongdoing.”

Labour’s shadow leader of the Commons, Thangam Debbonaire, on Sunday called for Rees-Mogg to resign.

Eustice told the BBC that he was not directly involved in decision making over the matter, adding that discussions centred around “Jacob Rees-Mogg . . . and also the chief whip and the prime minister and other advisers”.

“If I was him I would be considering my position, and that’s what I think he should do today,” Debbonaire said of Rees-Mogg during an interview on Sky News. When asked whether she was calling for the leader of the house to resign, she said: “I think his position is untenable, yes.” 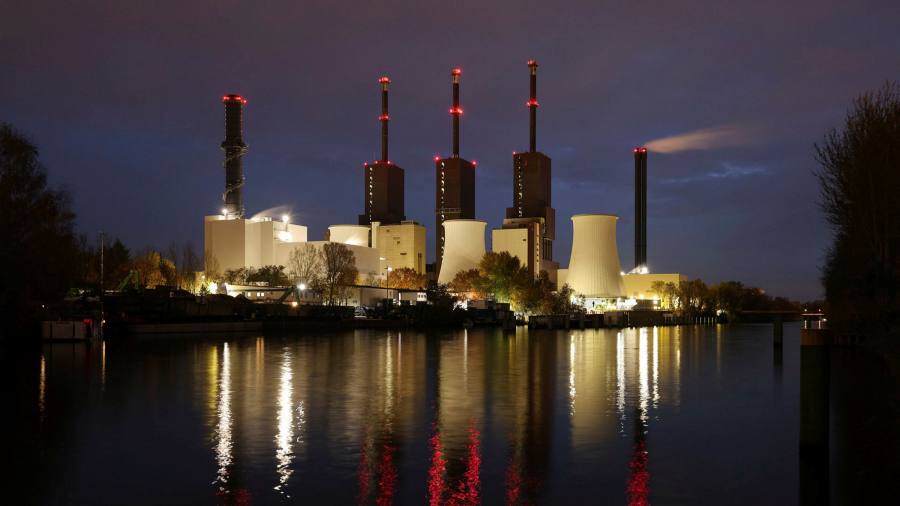