WWE continued the restructuring of its operations, a number of wrestlers have been released from the company on Thursday.

“We wish them the best in their future endeavors,” WWE said in a statement to The Post.

Sean Ross Sapp of Fightful was first with the news.

A number of these wrestlers are prominent performers. Ember Moon, whose real name is Adrienne Palmer, was a former women’s champion and tag-team champion for NXT, WWE’s developmental brand. She also spent time on the main roster. Keith Lee and Karrion Kross were also champions in NXT.

A source with knowledge of WWE’s operations told The Post that one of the reasons Nia Jax, a former WWE Raw women’s champion, was released is that she is unvaccinated.

WWE has undergone a number of budget cuts affecting both wrestling talents and behind-the-scenes employees. Big names have not been spared. Bray Wyatt was released from the company in July, and Braun Strowman and Aleister Black were released in June. 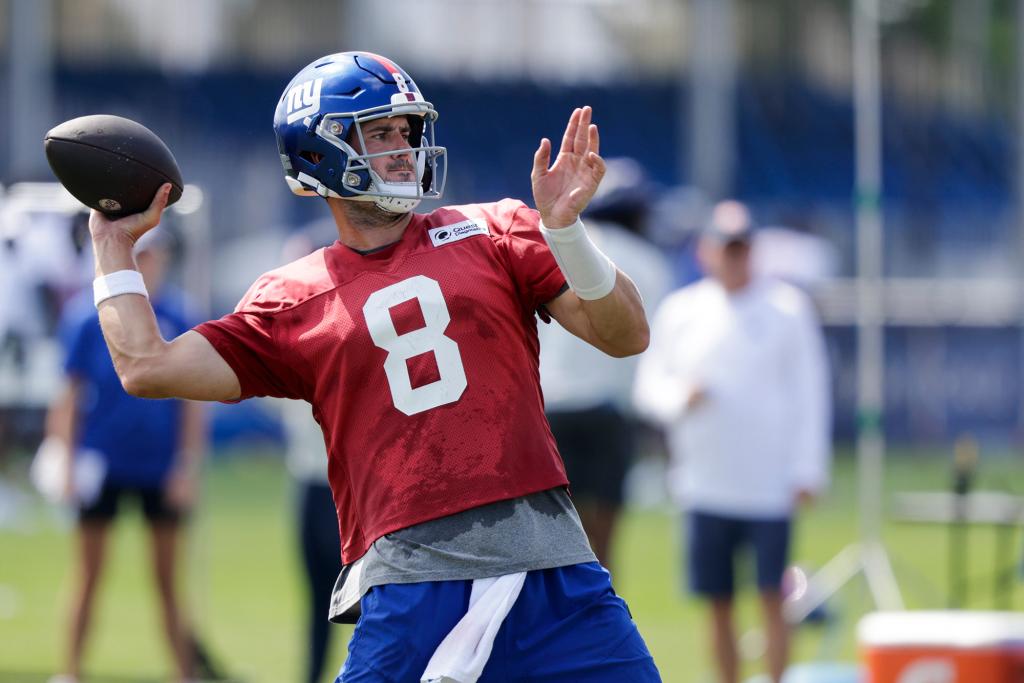 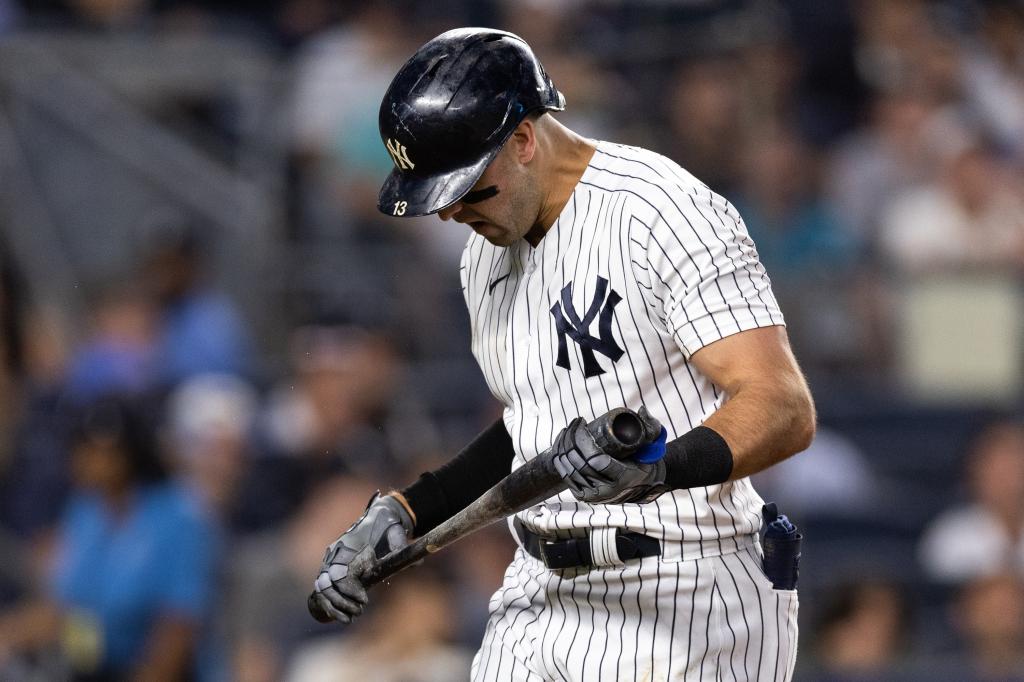 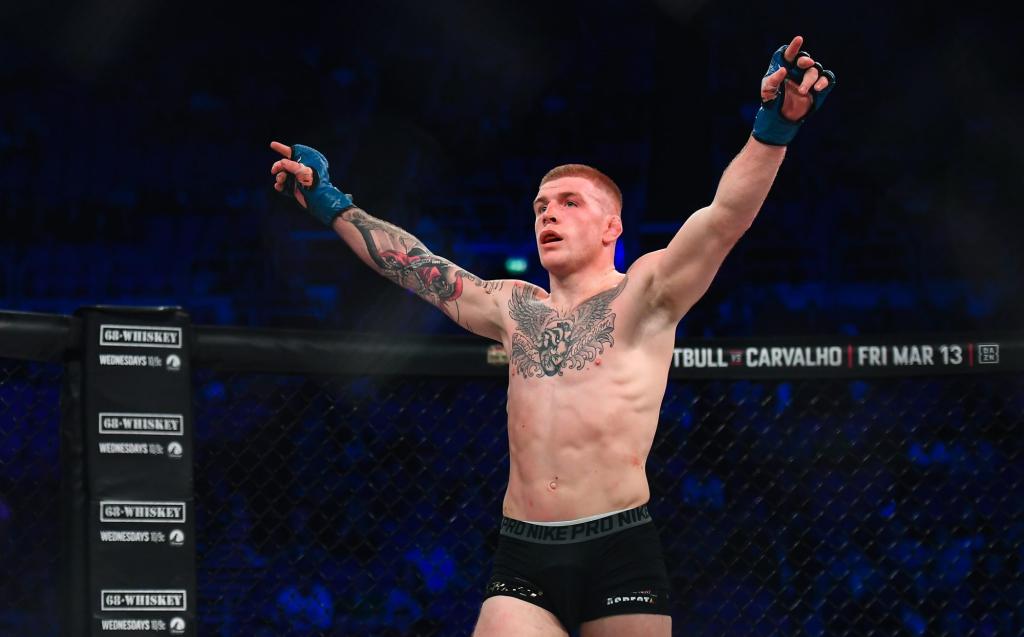 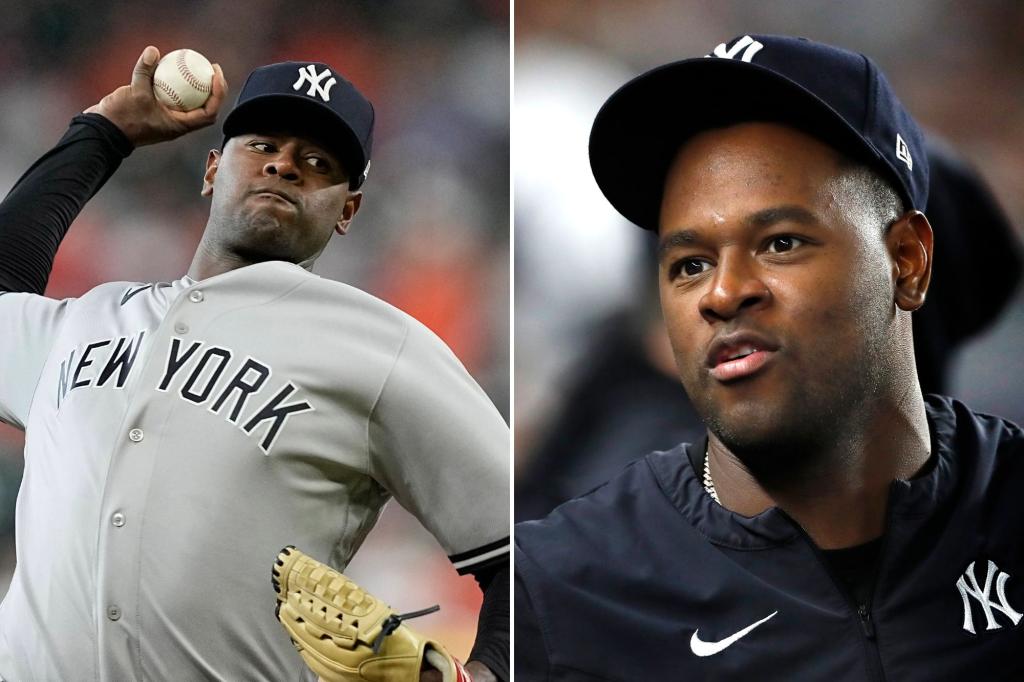 Luis Severino fuming after Yankees transfer him to 60-day IL 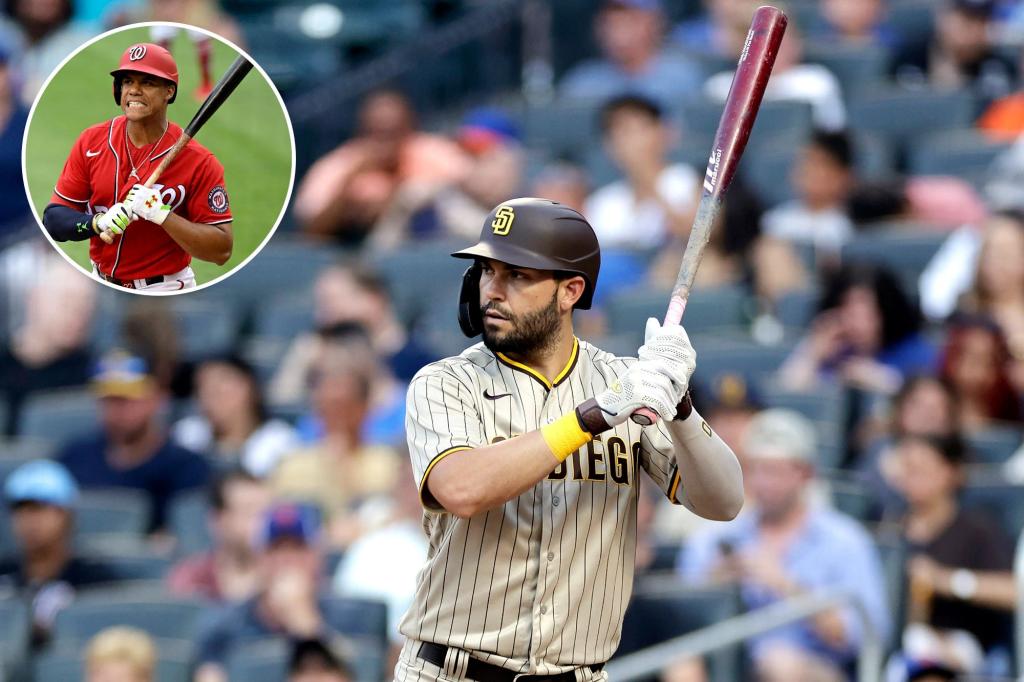 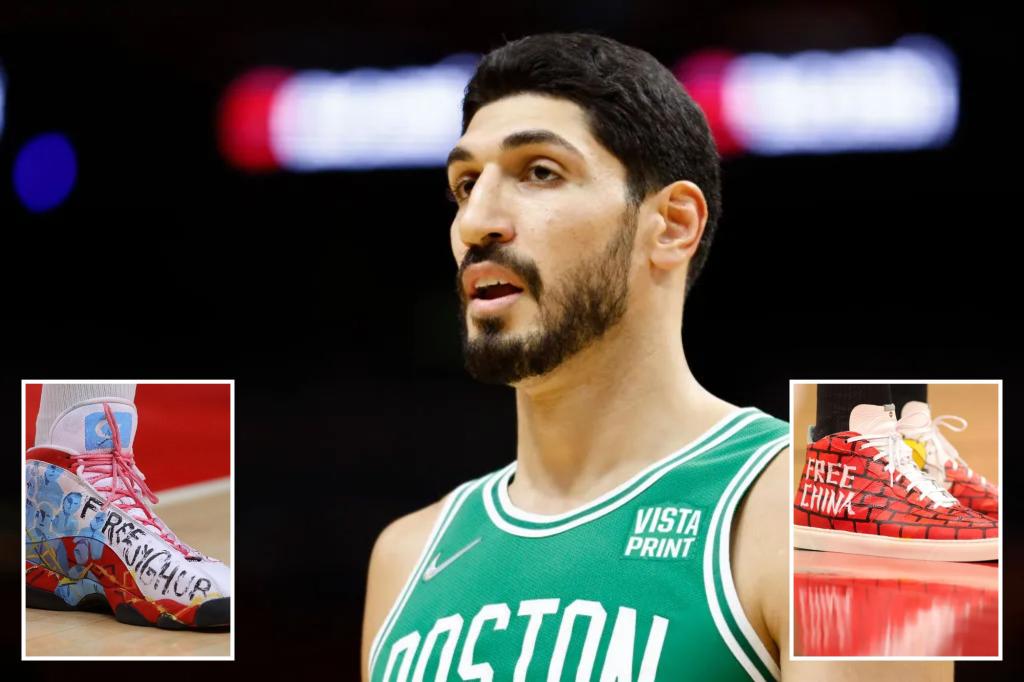 I’m being blackballed by NBA 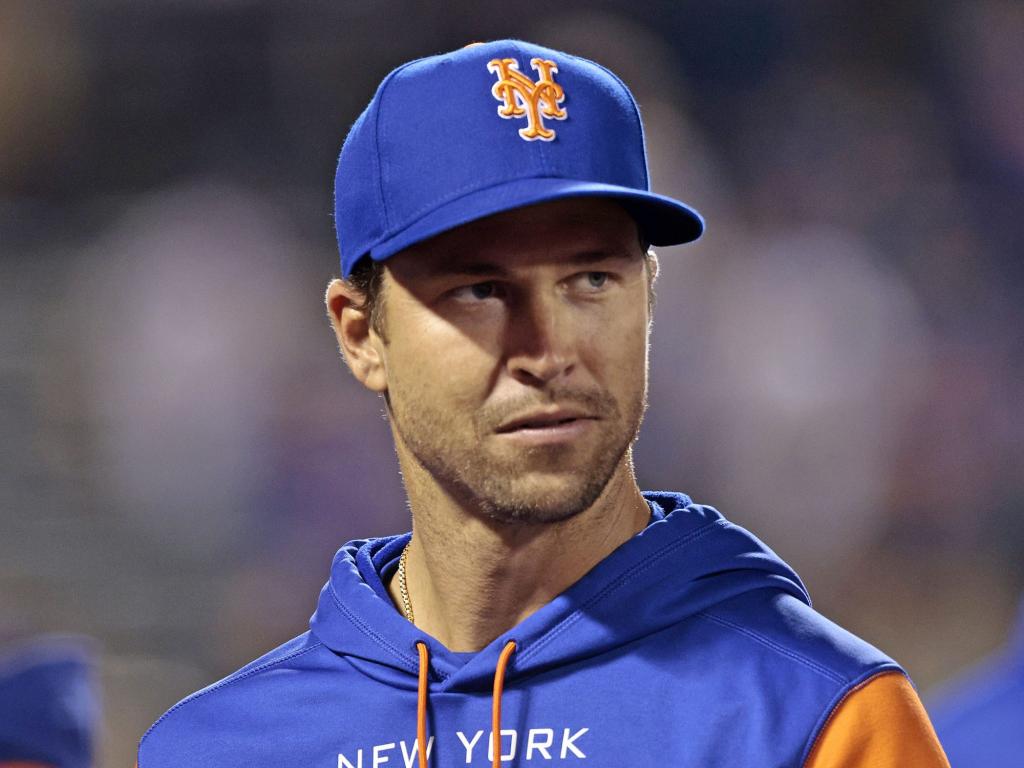 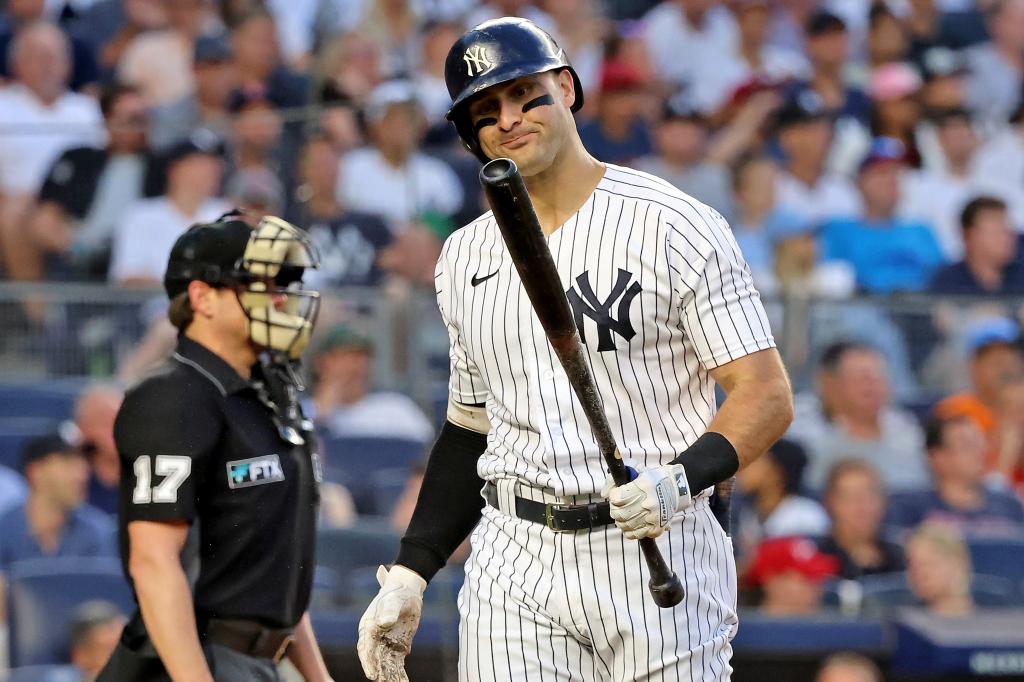