Rescue crews continue the struggle to get into hard-hit areas, some of them among the poorest places in America. Crews have made more than 1,200 rescues from helicopters and boats, the governor said.

Beshear, who flew over parts of the flood-stricken region on Friday, described it as “just total devastation, the likes of which we have never seen.”

“We are committed to a full rebuilding effort to get these folks back on their feet,” Beshear said. “But for now, we’re just praying that we don’t lose anybody else.”

The rain let up early Friday after parts of eastern Kentucky received between 8 and 10 1/2 inches over 48 hours. But some waterways were not expected to crest until Saturday.

Patricia Colombo, 63, of Hazard, Kentucky, became stranded when her car stalled in floodwaters on a state highway. Colombo began to panic when water started rushing in. Though her phone was dead, she saw a helicopter overhead and waved it down. The helicopter crew radioed a ground team that plucked her to safety.

Colombo stayed the night at her fiance’s home in Jackson and they took turns sleeping, repeatedly checking the water with flashlights to see if it was rising. Though her car was a loss, Colombo said others had it worse in a region where poverty is endemic.

“Many of these people cannot recover out here. They have homes that are half underwater, they’ve lost everything,” she said.

It’s the latest in a string of catastrophic deluges that have pounded parts of the U.S. this summer, including St. Louis earlier this week and again on Friday. Scientists warn climate change is making weather disasters more common.

As rainfall hammered Appalachia this week, water tumbled down hillsides and into valleys and hollows where it swelled creeks and streams coursing through small towns. The torrent engulfed homes and businesses and trashed vehicles. Mudslides marooned some people on steep slopes. Officials said Friday at least six children were among the victims, including four children from the same family in Knott County.

The flooding extended into western Virginia and southern West Virginia.

Gov. Jim Justice declared a state of emergency for six counties in West Virginia where the flooding downed trees, power outages and blocked roads. Virginia Gov. Glenn Youngkin also made an emergency declaration, enabling officials to mobilize resources across the flooded southwest of the state.

Extreme rain events have become more common as climate change bakes the planet and alters weather patterns, according to scientists. That’s a growing challenge for officials during disasters, because models used to predict storm impacts are in part based on past events and can’t keep up with increasingly devastating flash floods and heat waves like those that have recently hit the Pacific Northwest and southern Plains.

“It’s a battle of extremes going on right now in the United States,” said University of Oklahoma meteorologist Jason Furtado. “These are things we expect to happen because of climate change. … A warmer atmosphere holds more water vapor and that means you can produce increased heavy rainfall.”

The deluge came two days after record rains around St. Louis dropped more than 12 inches and killed at least two people. Last month, heavy rain on mountain snow in Yellowstone National Park triggered historic flooding and the evacuation of more than 10,000 people. In both instances, the rain flooding far exceeded what forecasters predicted.

The floodwaters raging through Appalachia were so swift that some people trapped in their homes couldn’t be immediately reached, said Floyd County Judge-Executive Robbie Williams.

Just to the west in hard-hit Perry County, authorities said some people remained unaccounted for and almost everyone in the area suffered some sort of damage.

“We’ve still got a lot of searching to do,” said Jerry Stacy, the county’s emergency management director.

Portions of at least 28 state roads in Kentucky were blocked due to flooding or mudslides. Rescue crews in Virginia and West Virginia worked to reach people where roads weren’t passable. 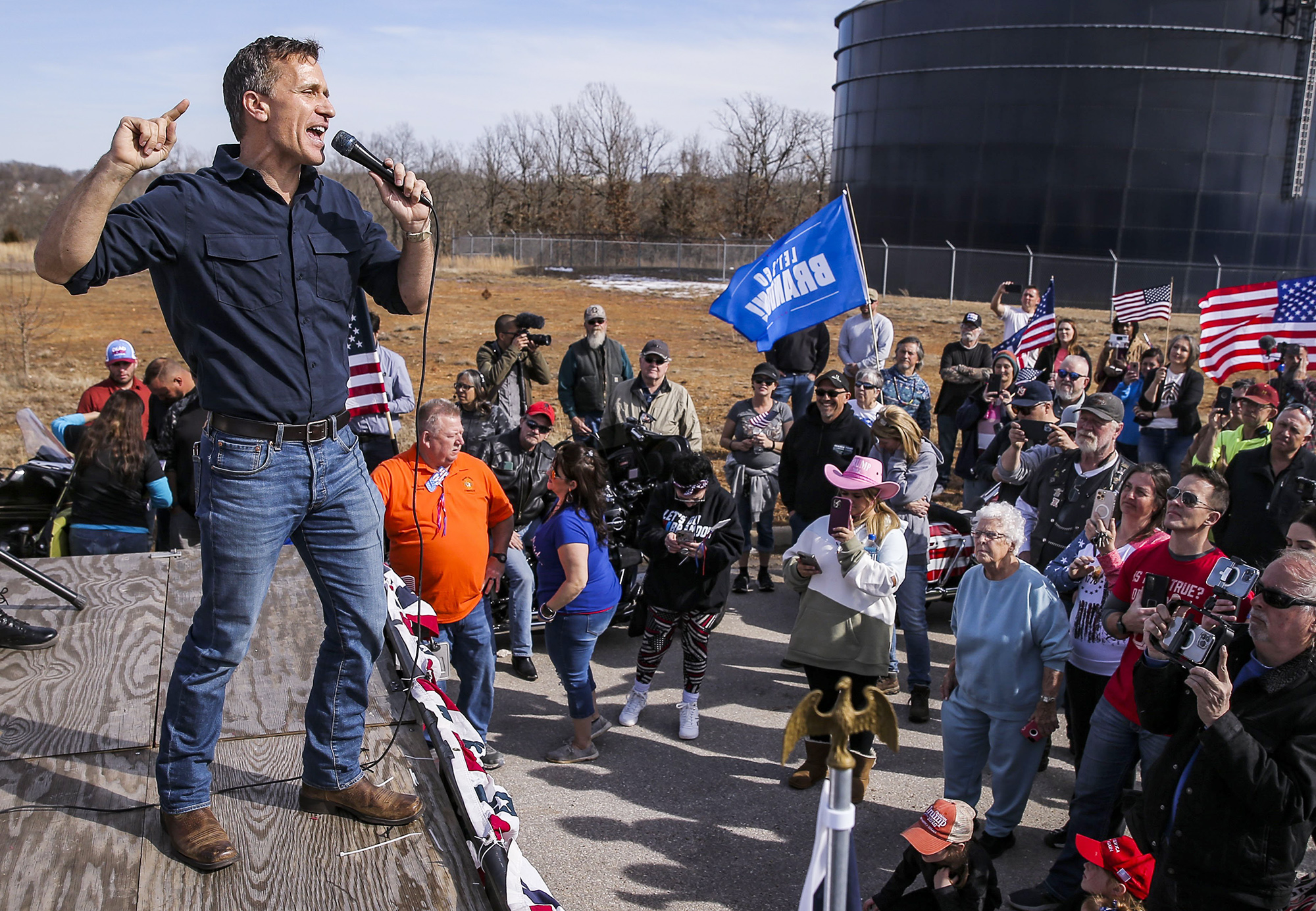 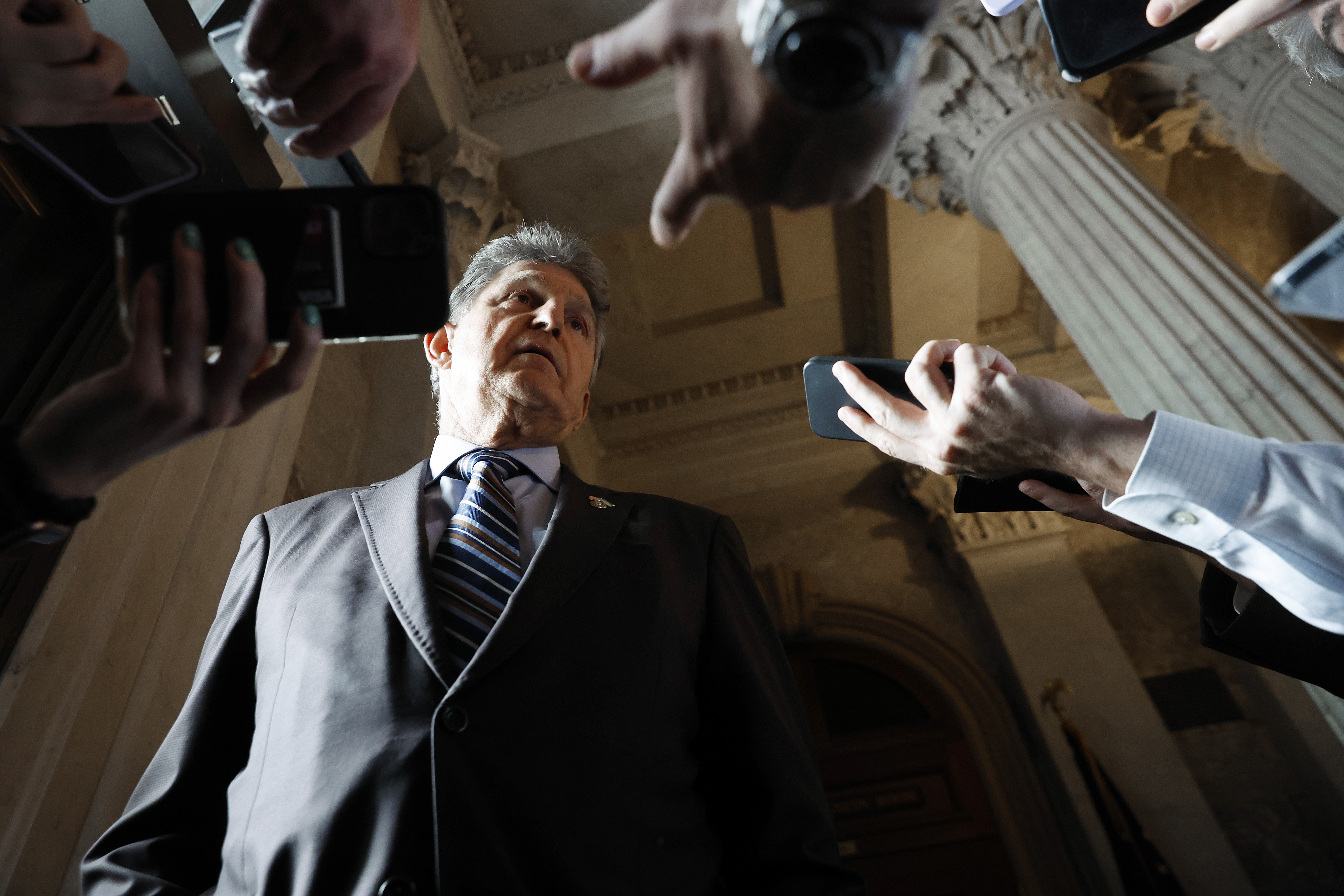 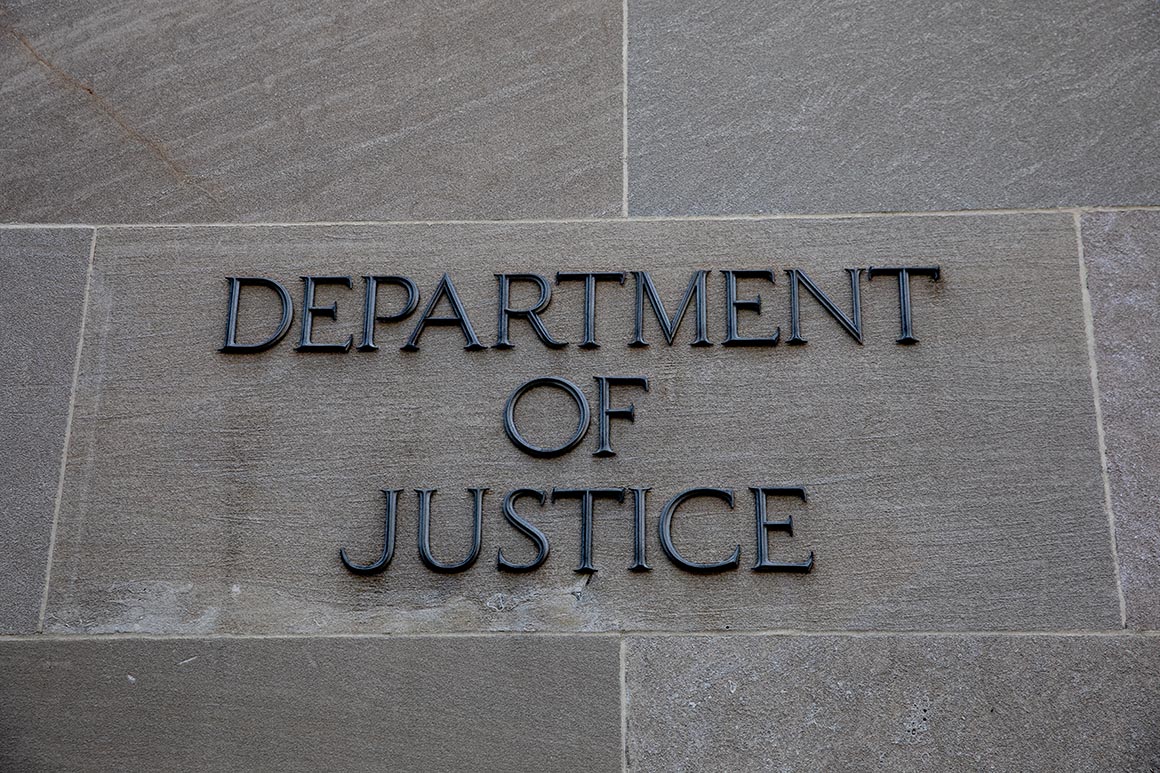