The Knicks got a scare Sunday night with an all-too-familiar scene: Mitchell Robinson down on the court in pain.

Worse yet: he appeared to be grabbing at the same right foot he had surgery on last March after fracturing the fifth metatarsal.

While the Knicks went on to drop their first game of the season, they avoided the worst on Robinson, who ultimately “tweaked” his right ankle and only missed two-plus minutes in the 110-104 loss to the Magic at the Garden.

“It was shocking. It just happened so fast. And then my right foot, that’s what I’m trying to come back off of,” Robinson said after the game. “So when it happened, I was like, ‘Oh snap.’ I didn’t know what I did. I’m just trying to get back.”

The injury happened early in the third quarter, when Robinson got tangled up with Jalen Suggs as he went for a defensive rebound. He remained down on the court as trainers and coach Tom Thibodeau tended to him and then he walked off gingerly with help on either side of him.

Robinson briefly went to the bench before heading back to the locker room, but he was quick to return as the Knicks breathed a sigh of relief.

“I just tweaked it a little bit,” Robinson said. “It wasn’t to the point where I really needed to go to [the locker room] because I didn’t feel like nothing major happened.”

The fourth-year center broke his right foot last March when he landed awkwardly after jumping to defend a pass, which came less than two months after he broke his hand.

But Robinson steered clear of a major injury Sunday and came back to tally 10 points, 10 rebounds, three blocks and two steals in 33 minutes. He fouled out of the game with 23.1 seconds left.

Most of Robinson’s offensive production came during the Knicks’ 15-0 run in the second quarter, in which he threw down three dunks.

After playing only the preseason finale due to his rehab on the surgically repaired right foot, Robinson said his conditioning is getting better with each game.

“The first game, I was gassed,” he said. “The second one I had a little more energy. The third one I felt even better. So I’m catching up quickly. I just gotta keep going.” 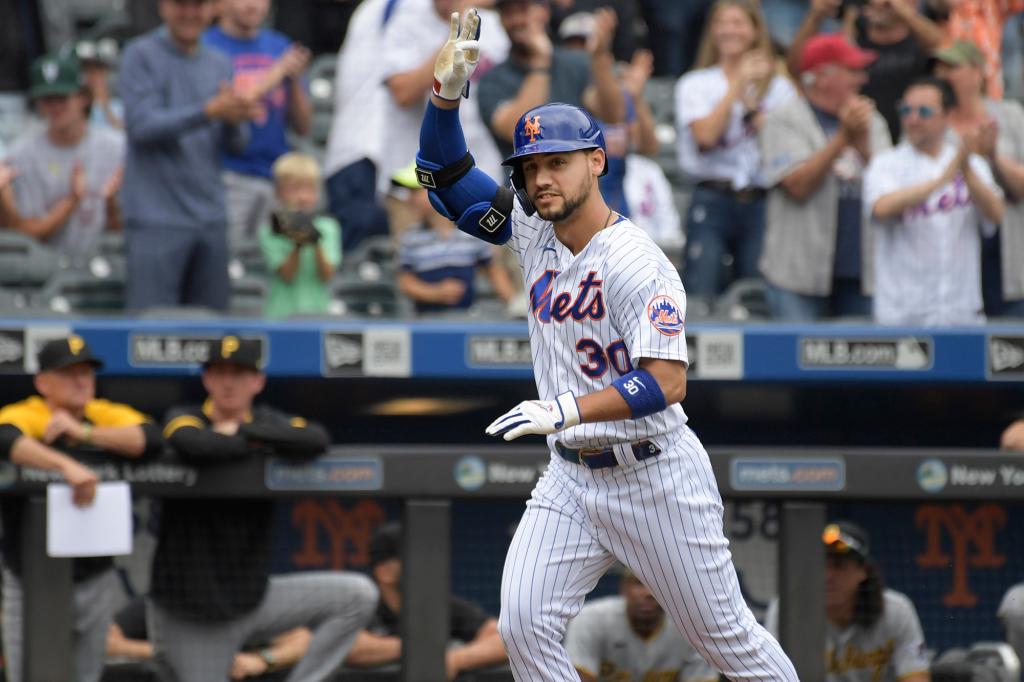 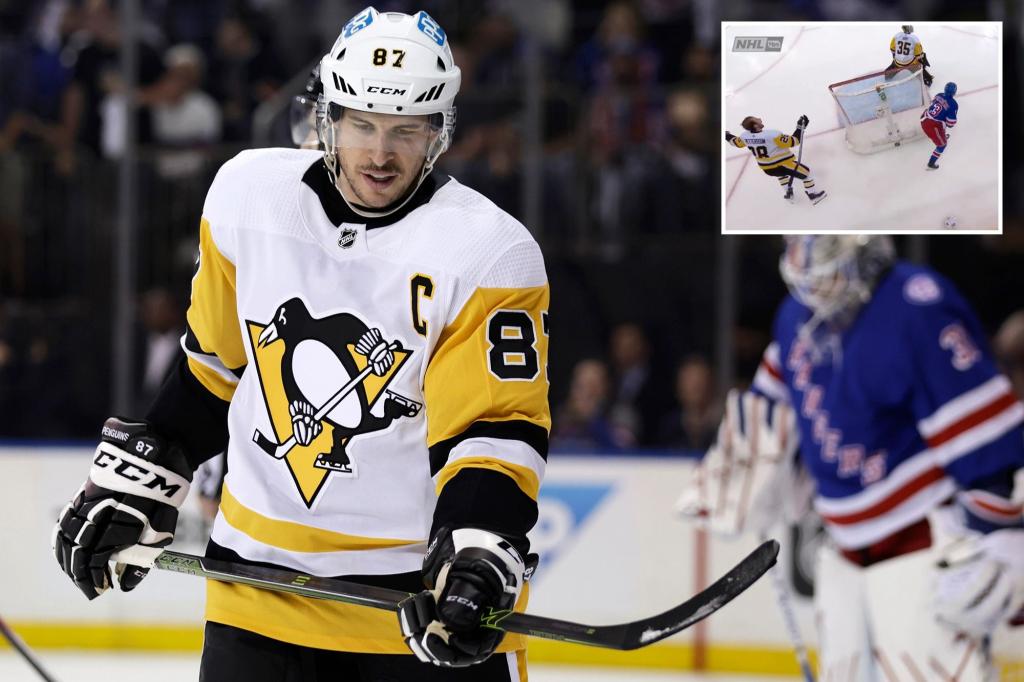 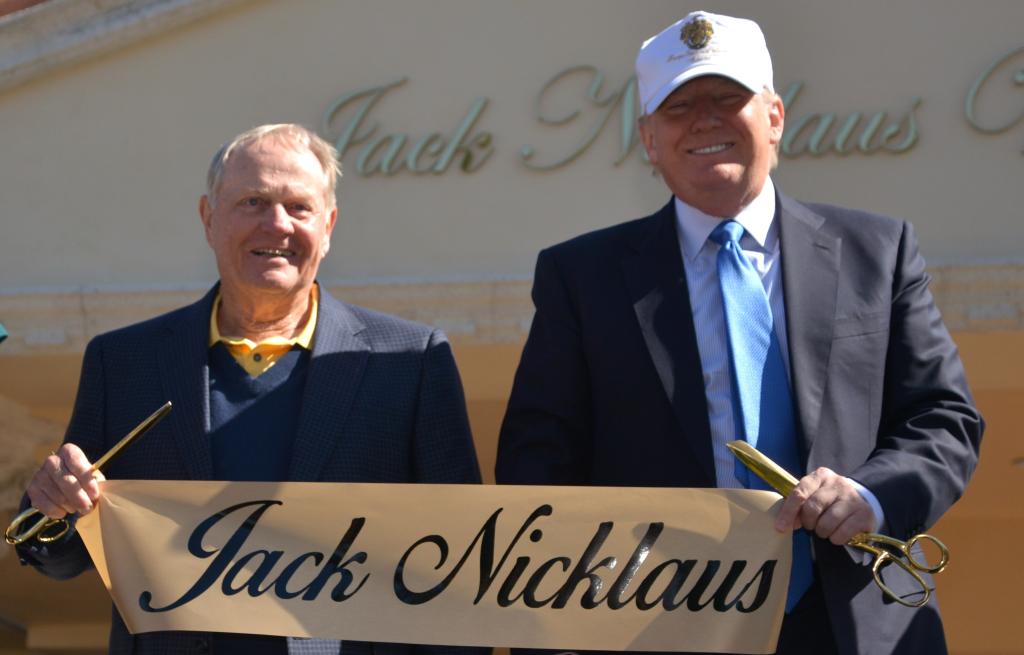