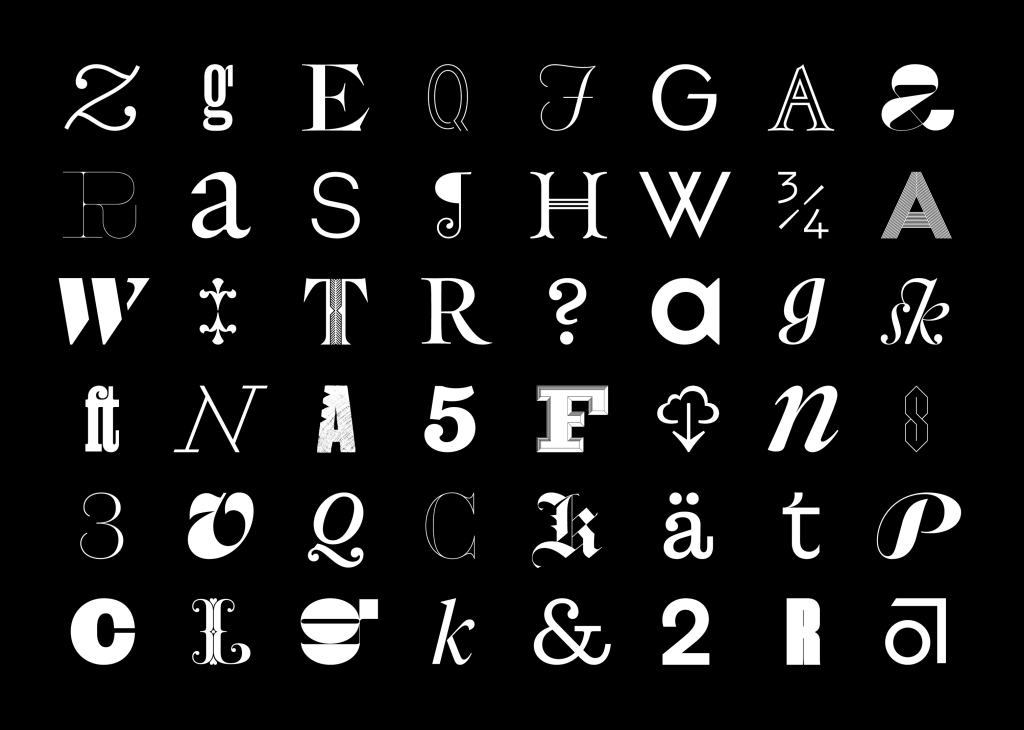 It’s likely you’ve seen one of Kris Sowersby’s typefaces and not known it—they’re used on the websites of Norwegian Air, Kinfolk magazine, the South by Southwest festival, and even here on ARTnews (“Editor’s Picks” and “Latest News” on the home page are in his font Domaine Display). Apple has licensed two—Founders Grotesk and Domaine Display—for use on its devices.

In New Zealand, his home country, Sowersby’s typefaces can be found on the national airline carrier’s materials and at petrol stations. His name isn’t known much beyond the graphic design scene, though, if even that: Typography—if it’s good—is meant to attract no attention.

Sowersby works from home, designing by himself. He doesn’t draw each font from scratch but starts with an older file. He says it’s like molding clay: He adjusts each letter, reshaping it until it looks right. After all, “the point structure for an o is a point structure for an o; it doesn’t change much,” he says. Each type designer has a preferred sequence for working on letters: o and i are common starting points, as is n, which Sowersby spends a lot of time on. The left stalk can be extended to an h, which can be separated into an l; the hump is replicated to form an m; the n is flipped and readjusted into a u. Following these, an o and an l are combined to form p, which leads to b, d, q, and maybe most of g, depending on whether it’s one-story or two (“story” referring to the number of loops in it).

Once Sowersby finalizes the lowercase, he moves on to small capitals, followed by uppercase, numbers, punctuation, and symbols. They’re all drawn on a 1,000-unit square, which means the arrow keys on his keyboard get a lot of use when he’s kerning (determining the space after each letter), and even more so when he’s working on the space glyph (the space between words).

Many of the hours that go into working on these details feel almost pointless to Sowersby, though. For one thing, many people don’t know how to access OpenType to turn on special features (such as ligatures, which are particular stylized sets of letters, such as “sp, th, and ff). For another, InDesign users may turn on optical kerning, thereby erasing all the work that went into presetting the letters. Or a web developer may put his fonts onto a website, then strip the kerning to save a few kilobytes in the name of efficiency.

Sowersby draws all his fonts on RoboFont, which is basically a vector drawing application. Predictably, there aren’t many applications for type designers. He used to use FontLab, which is one of the most popular, but FontLab saves files only in its proprietary format. On the other hand, RoboFont, which he got into at the beta-testing stage, saves files in formats that can be opened by other applications.

Sowersby’s studio features a wall of bookshelves holding hundreds of type specimen books. Quite a few of his typefaces have come from leafing through the pages of these texts, not just from yesteryear but from far abroad.

“Early on, it was guesses” on which examples were most usable, Sowersby says. As he gained experience, he started knowing what kinds of fonts he wanted and began to search for them on the secondhand bookselling site Add All, though he had to be very specific. Instead of just searching for “German” type specimens, for instance, he might have to look for “Berthold” (a German foundry)—back then, he relied on German Flickr accounts bearing pictures of these books to find the right search terms.

Using older typefaces as inspiration is not new, but there has been a debate for years about whether type design (in the Latin alphabet, at least) is now just a matter of filling in the gaps between font families. Sowersby thinks of what he does as a craft, and he wonders, “Does craft have any obligation to originality?” Calibre, the typeface used in the logo for NowThis News, was inspired by West Berlin street signs; Pitch, used in Malcolm Gladwell’s Revisionist History podcast title artwork, is based on typewriter text. Sowersby has just released a new typeface, Epicene, based on 18th-century Baroque typefaces, which is his attempt to create a genderless font—working against the classification of strong lines as being masculine and curlicues as being feminine. One of the typefaces he has in the works is a version of Helvetica, a typeface that “casts a long shadow” on type design, he says, and which he jokingly calls his retirement fund.

He has bunches of fonts that he’s worked on in the past, from sketches to partially completed sets; he’s thrown out typefaces that he knows are wrong and unfixable representing hundreds of hours of work. Recently he went through them and filtered them down to 10 or so that he wants to finish. “I think there’s an endpoint in sight,” he says, completely seriously.

Though Sowersby turned 40 a few weeks ago, he considers himself mid-career already, having worked in type design for almost 20 years. “I can’t do this forever,” he says. But, “having grown up with a pragmatic view of things,” Sowersby says, “I’m lucky that things I’m interested in sell.” 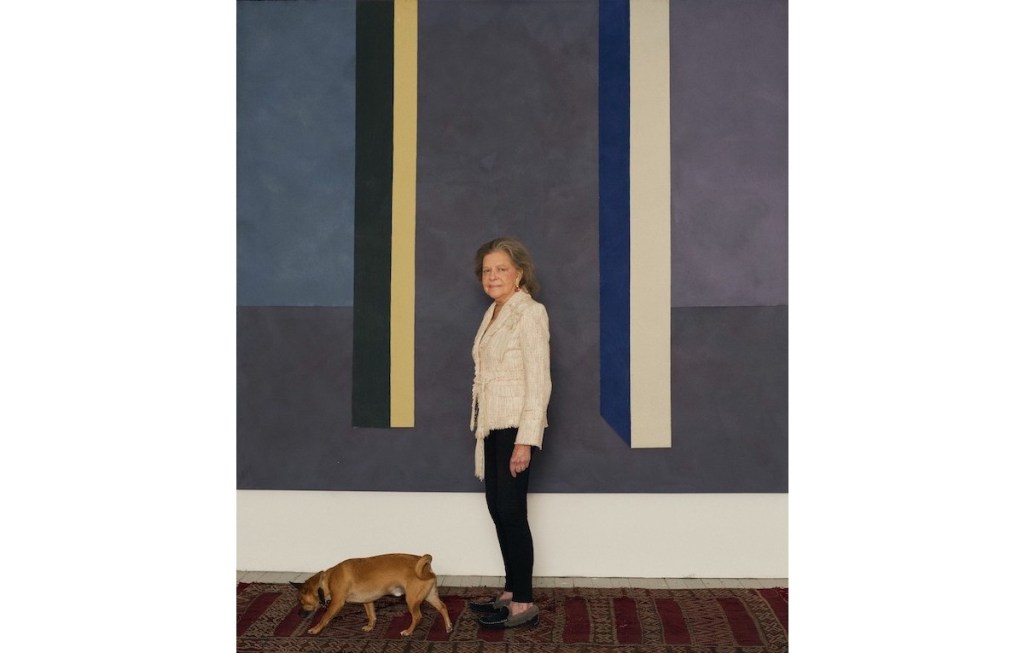 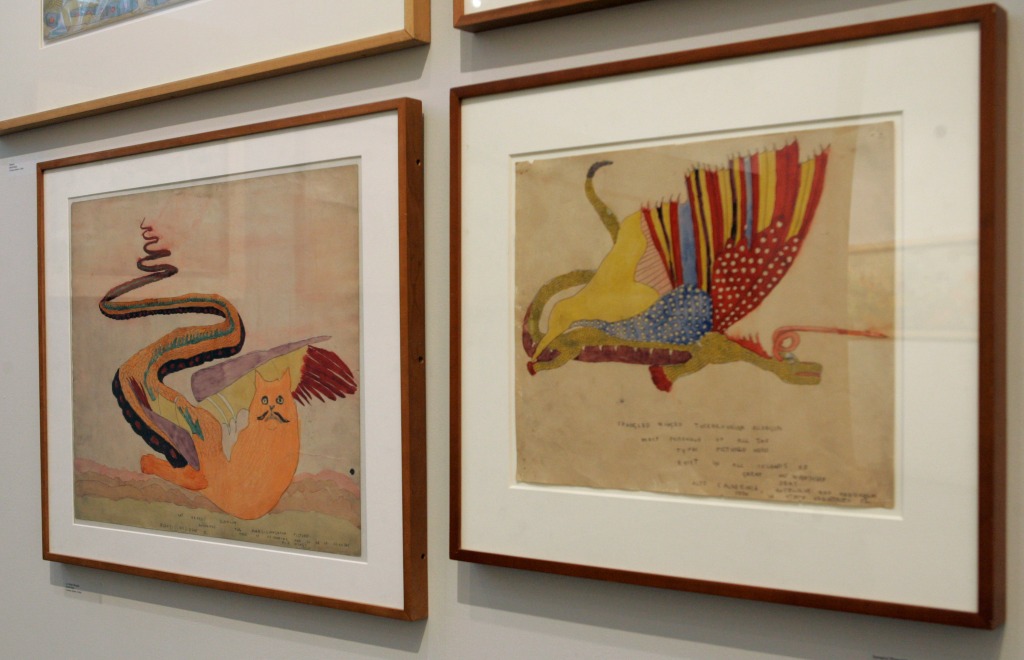 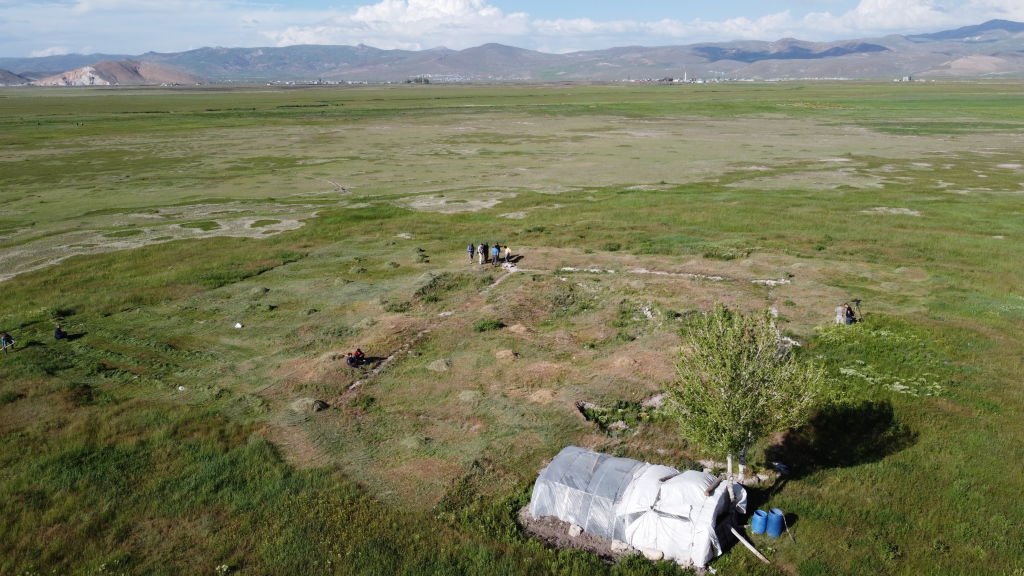 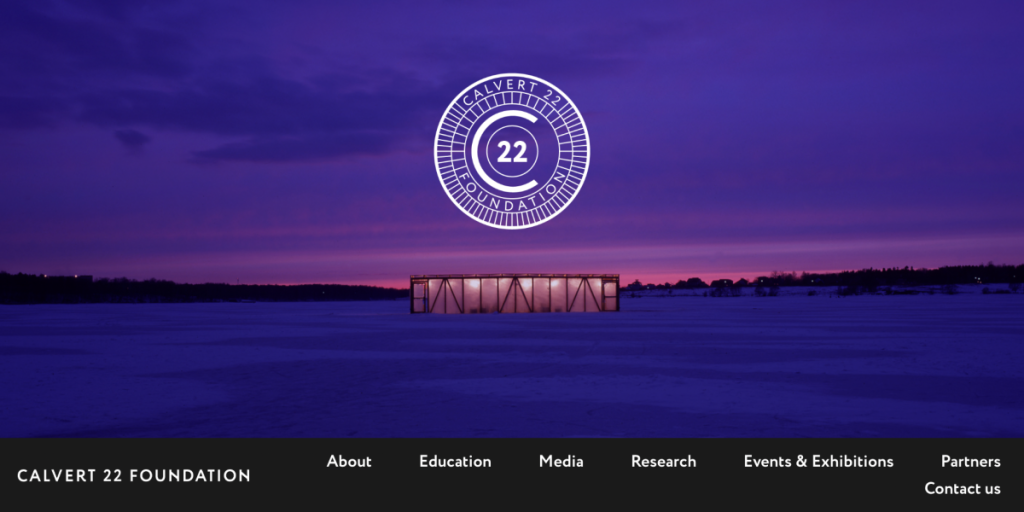 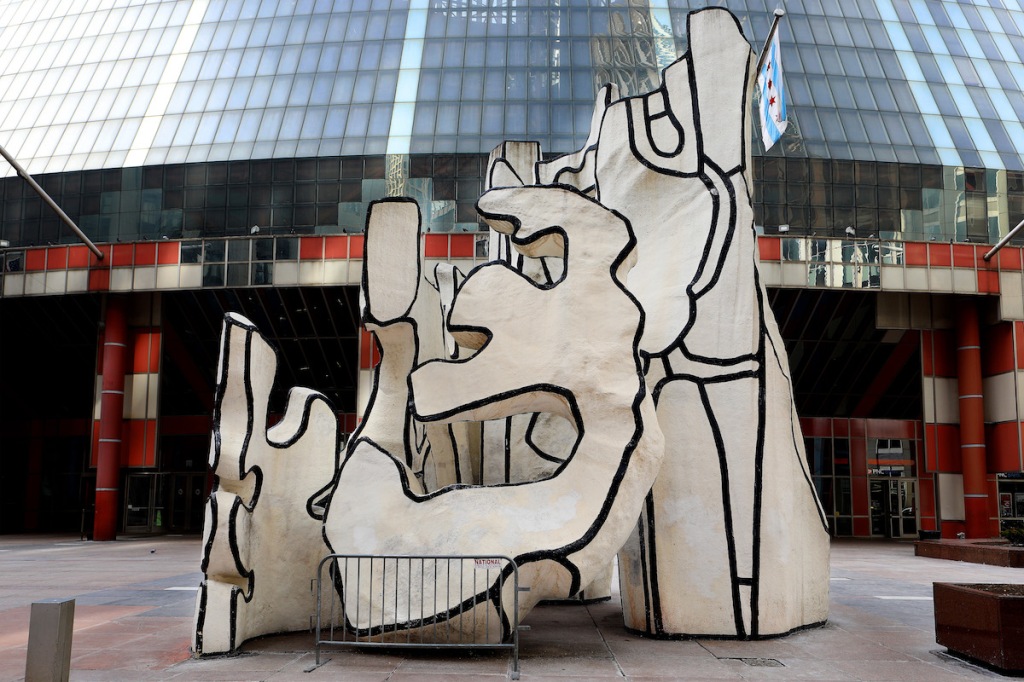 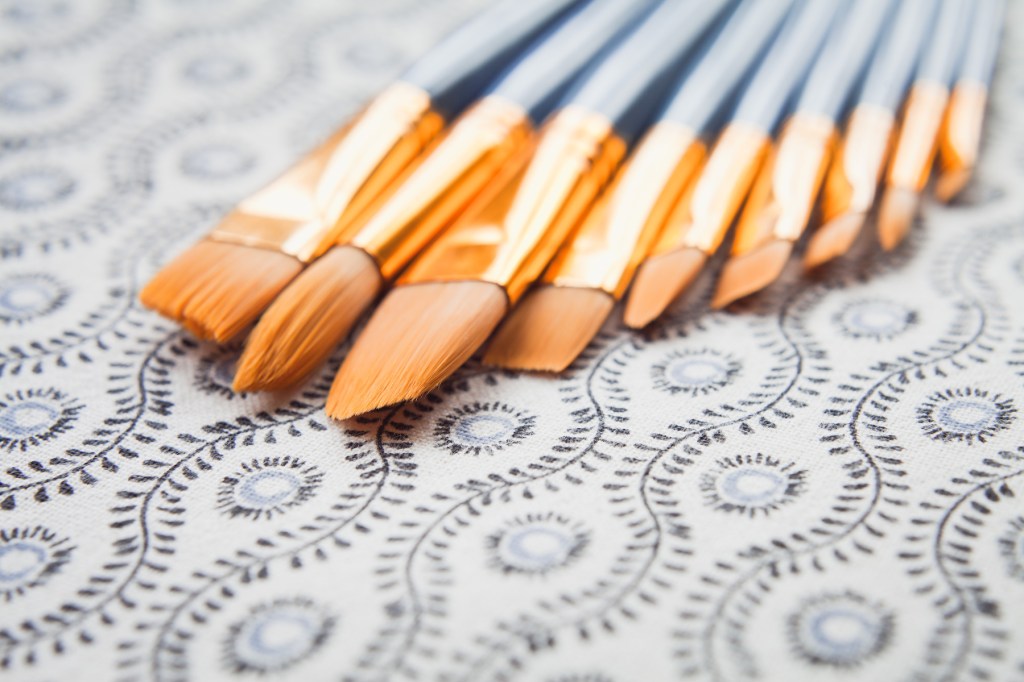 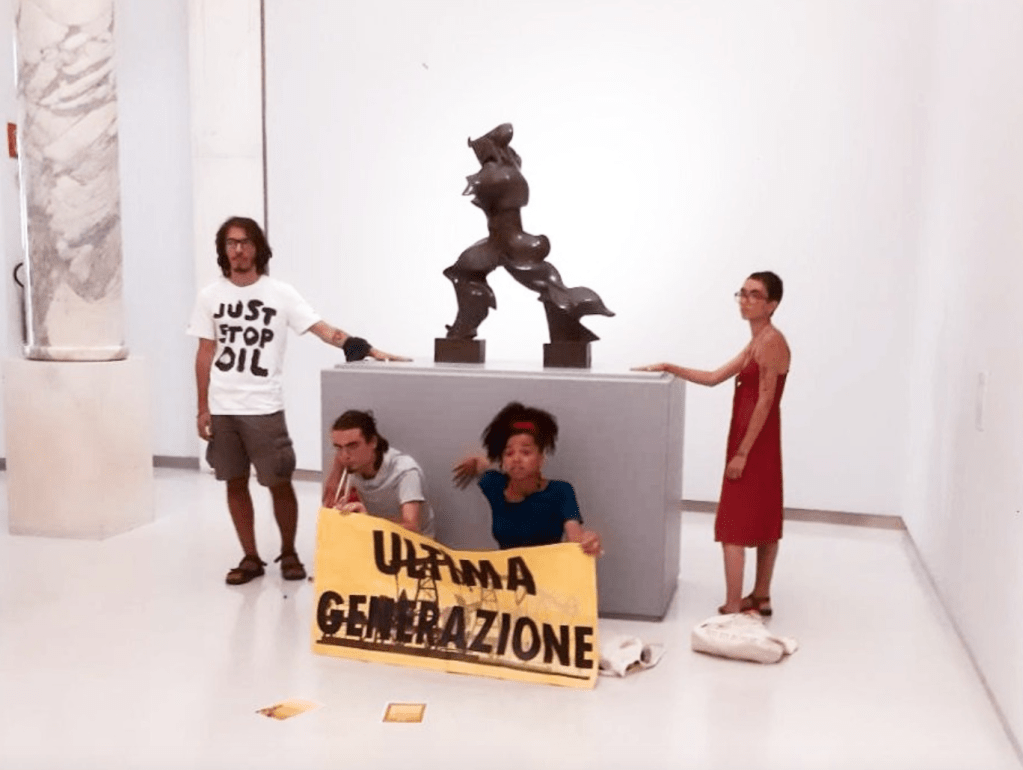