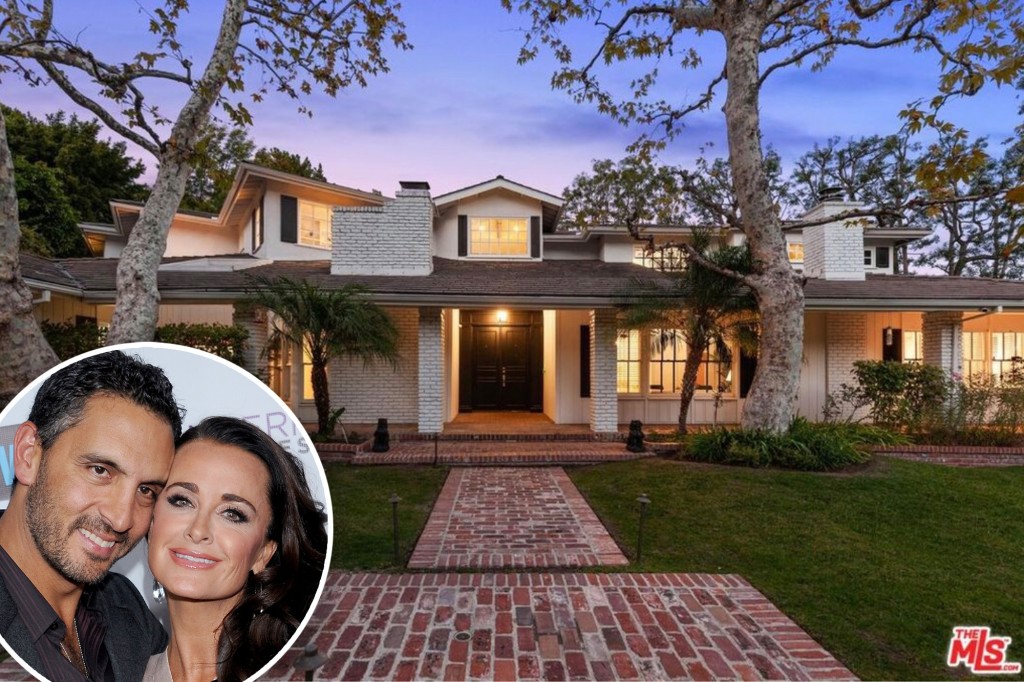 The “Real Housewives of Beverly Hills” stars initially listed their sprawling estate for $7 million back in 2017, but were forced to drop the price to $6.495 right before the holidays.

Despite several renovations, Richards and Umansky are still expected to walk away with a profit. They initially purchased the home for $3.05 million back in 2011.

Last year, as they continued to search for a buyer, “ROBH” co-star Sutton Stracke rented the home from the couple.

The home almost caught fire due to a fireplace accident, which the cast mates later joked about during the Season 11 reunion.

“[Sutton] was a great tenant, although she did almost burn my house down,” Richards told Andy Cohen at the time. “They just did a walk-through, and they were like, ‘Um, the house was almost burned down.’”

Known as The Milldale estate, the home has been pegged as an “elegant traditional-style” home. The listing notes the interior has been “reimagined” by Faye Desnick Design and is the “ultimate entertainer’s home.”

The home also includes several living spaces, each with its own fireplace. Other interior features include an expansive kitchen, wet bar and a primary suite with a terrace that boasts views of the greenery surrounding the property.

Their daughters Alexia Umansky and Farrah Brittany were the listing agents that repped them. Steve Frankel represented the buyer.

Meanwhile, Kyle, 52, and Mauricio, 50, and their three children, currently reside in a seven bedroom, eight bathroom Encino home, which spans a colossal 10,000 square feet. The couple purchased the home for $8.3 million in 2017.

TMZ was the first to report the sale. 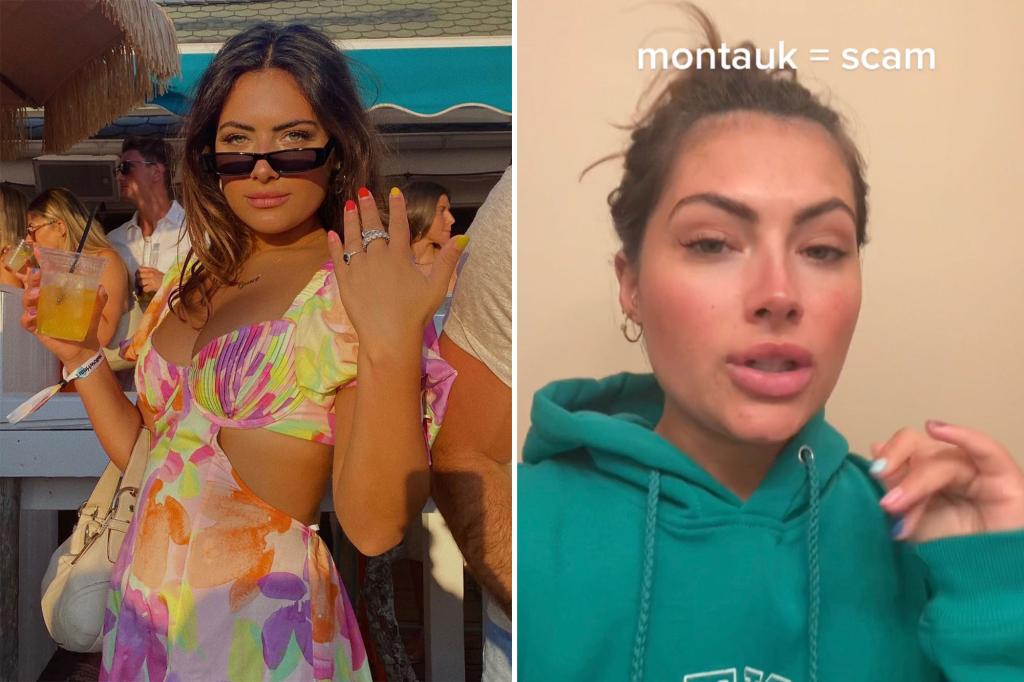 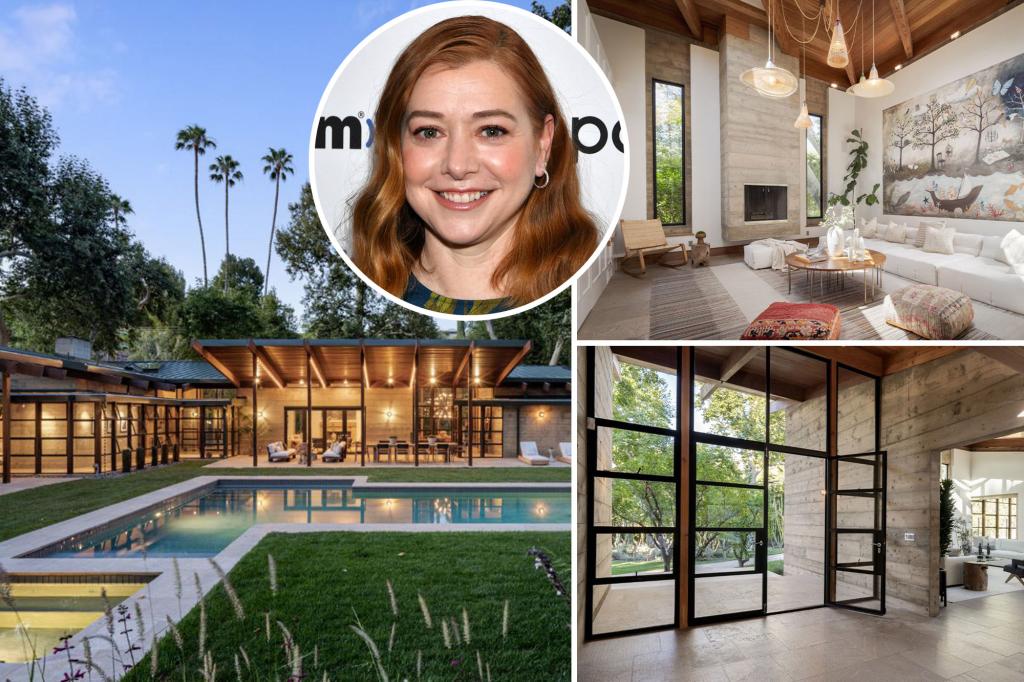 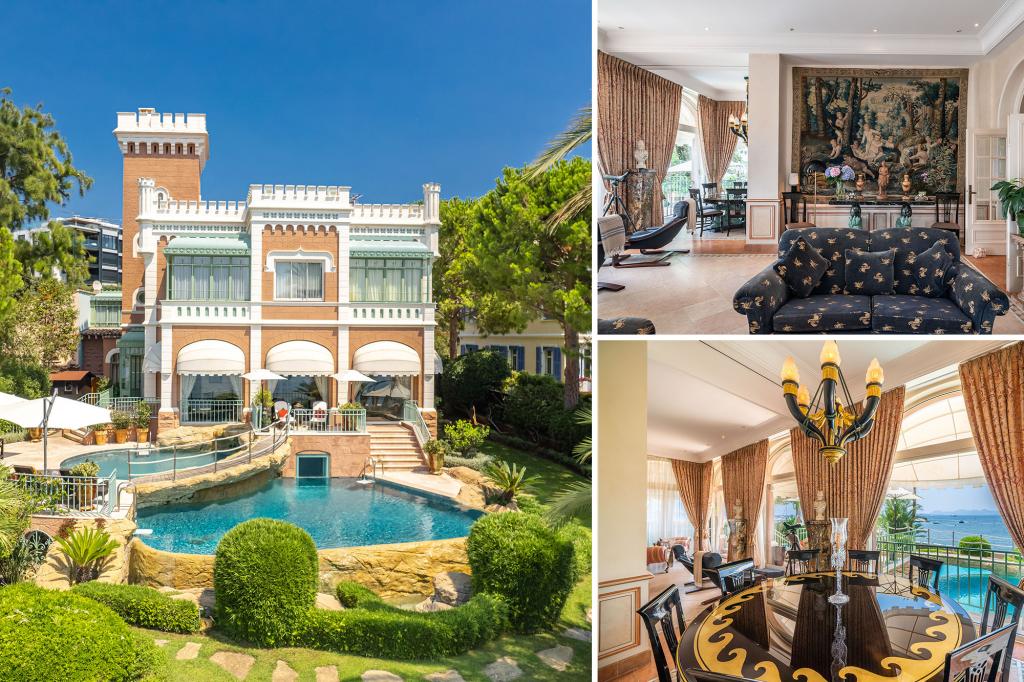 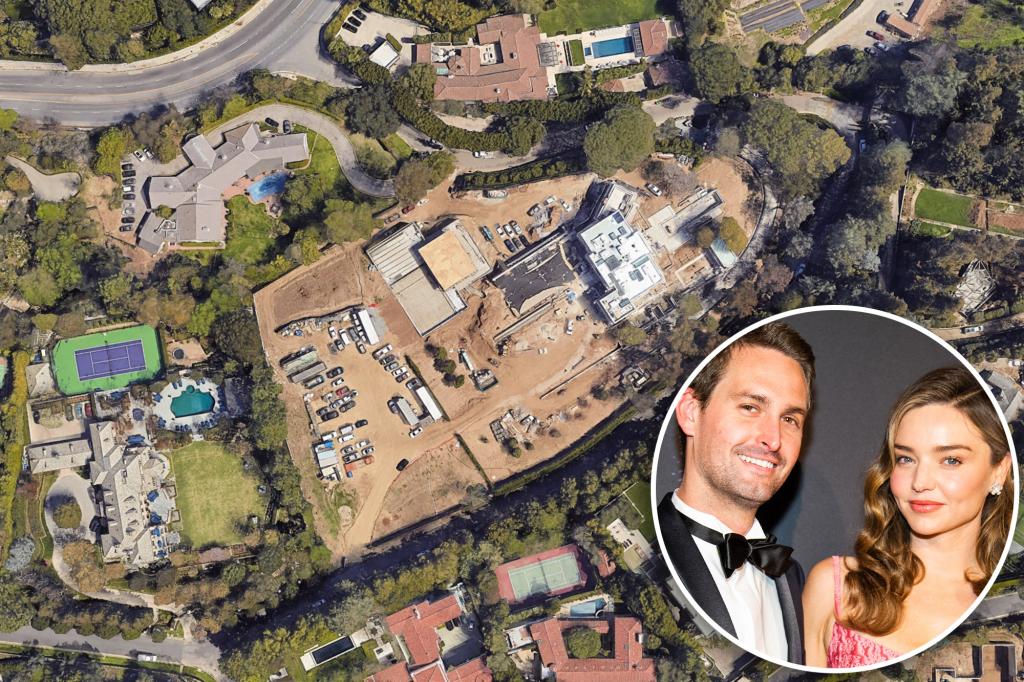 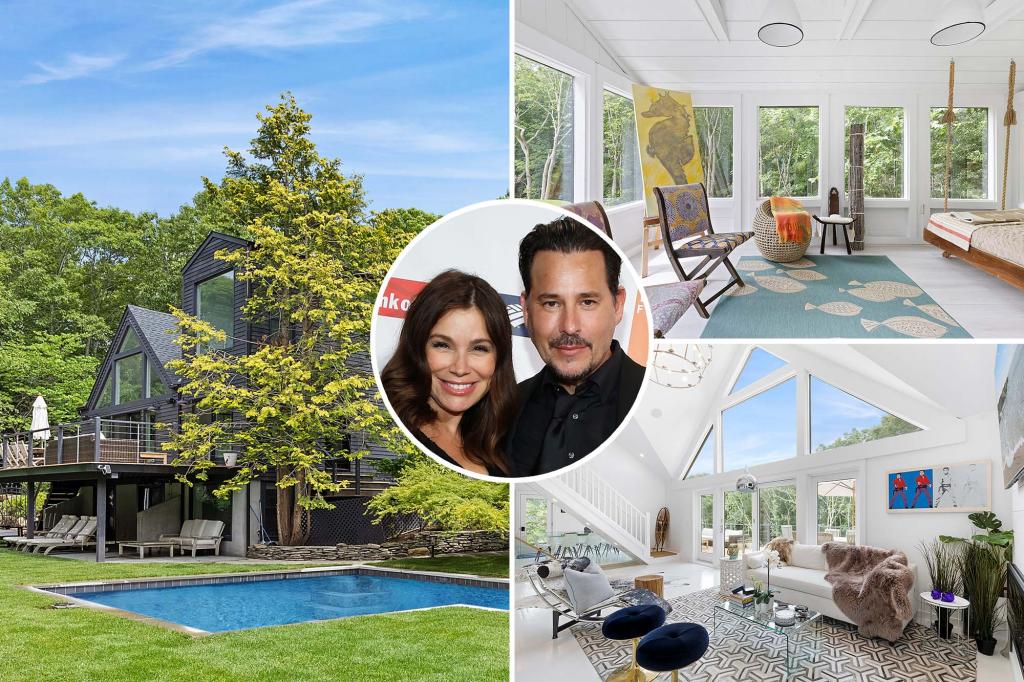 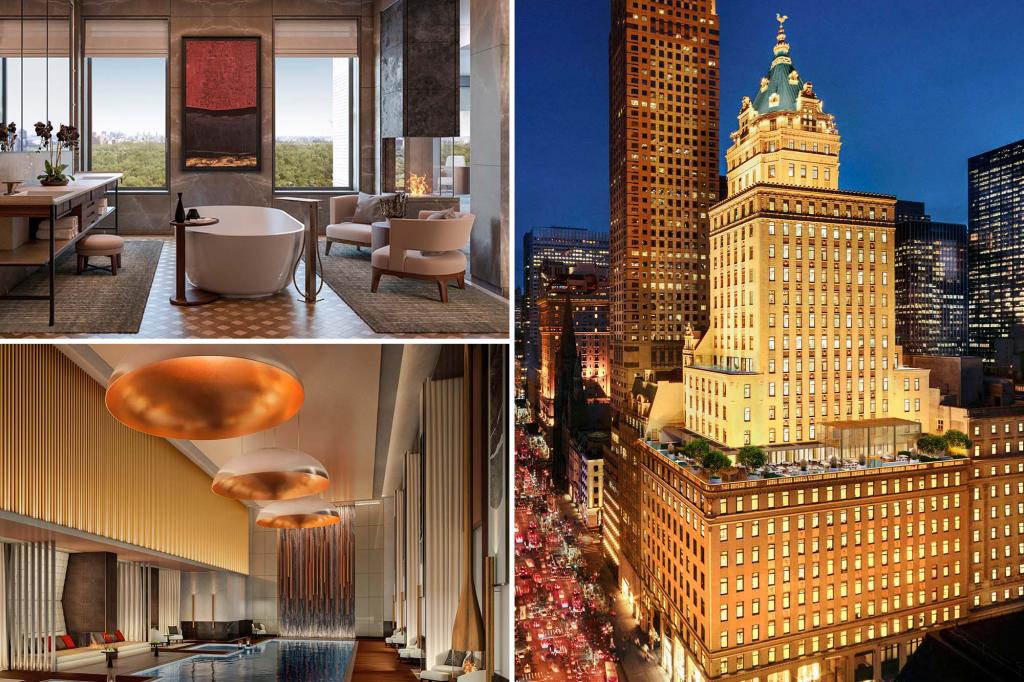 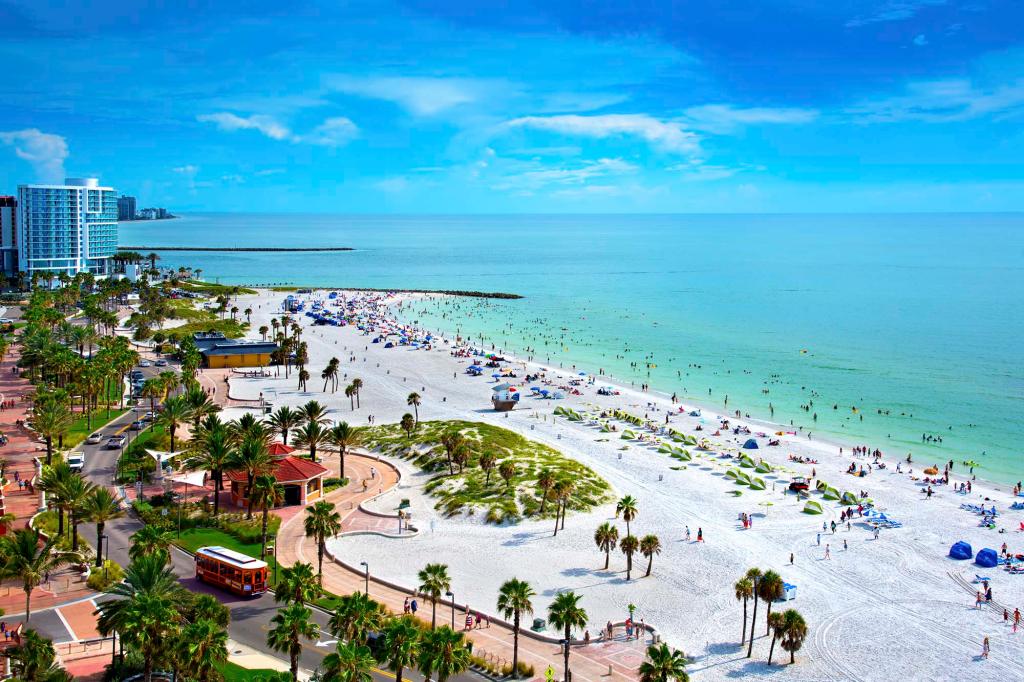