European Central Bank president Christine Lagarde is expected this week to push back against a growing belief among investors that the ECB is underestimating future inflation and could raise interest rates next year.

Rising inflation is relatively new ground for the ECB, which for much of the past decade has consistently undershot both its own 2 per cent target and its forecasts on inflation — the main factor determining the central bank’s decisions on interest rates and asset purchases.

Yet the ECB governing council is not expected to change policy after it meets on Thursday. Instead the main focus will be on what Lagarde says afterwards about the inflation outlook and what this means for when it might raise rates.

Lagarde said last month the ECB was still “pretty far away” from raising rates. Most economists expect her to say this week that the central bank is “vigilant”, while stressing that it still expects the recent surge in prices to fade next year.

Propelled higher by global supply chain problems and rising energy prices, eurozone inflation reached 3.4 per cent in September, and is forecast to hit a new 13-year high of 3.7 per cent in October.

Although well above its inflation target, the ECB’s patient stance sets it apart from the Bank of England and the US Federal Reserve, which have both signalled a move towards tightening policy.

Investors, however, are betting the ECB could begin raising its deposit rate as soon as late 2022. These expectations helped lift Germany’s two-year bond yield from minus 0.78 per cent in August to minus 0.66 per cent on Monday.

This prompted ECB chief economist Philip Lane to say last week that he did not think the market had “fully absorbed” the central bank’s new guidance on when it will raise rates.

The ECB said in July that it must first forecast inflation will reach 2 per cent within 18 months and stay there for another 18 months. At the same time “underlying inflation”, which excludes volatile energy and food prices, must rise enough to indicate that overall price growth is “stabilising” at 2 per cent.

Frederik Ducrozet, strategist at Pictet Wealth Management, said he expected Lagarde to reiterate the new rules and say they are not consistent with investors betting that rates will rise in 12 months. “We see no ECB rate hike before 2024,” he said.

Highlighting how investors are betting on persistently higher eurozone inflation, the five-year, five-year forward inflation swap rate — a measure of market expectations — has bounced to just above 2 per cent, its highest level in more than seven years.

“As things normalise, inflation is becoming more persistent, so it will be harder for the ECB to justify continued stimulus,” said Lucrezia Reichlin, economics professor at the London Business School.

The ECB has postponed its biggest decisions — such as on how much stimulus to provide next year via asset purchases and low-cost bank financing — until its meeting in December.

Yet there are signs of growing divisions among its council members. At last month’s meeting, several complained it was underestimating future inflation, warned about the risk of a “regime shift” in prices and pushed for a bigger cut in asset purchases than was ultimately decided.

Since then, Jens Weidmann has announced that he will step down as head of Germany’s central bank and leave the ECB council at the end of the year — a move his colleagues said was prompted by his belief that he will struggle to support the ECB’s next decisions.

“Weidmann does not want to be blamed for supporting moves that he believes mean the ECB will not react quickly enough to the risk of higher inflation,” said Martin Wolburg, senior economist at Generali Investments Europe.

Most economists, however, remain convinced that eurozone inflation will fade below 2 per cent next year, taking pressure off the ECB to act.

“One of the reasons we are less worried about a tightening of monetary policy in the eurozone . . . is what is happening with wages,” said Jacob Nell, head of European economics at Morgan Stanley. “We just don’t see any sign yet of wages rising rapidly.”

Even in Germany’s buoyant construction sector, trade unions recently agreed to a relatively modest pay increase of just over 2 per cent per year, despite complaints of labour shortages and German inflation surging above 4 per cent to a 29-year high in September. 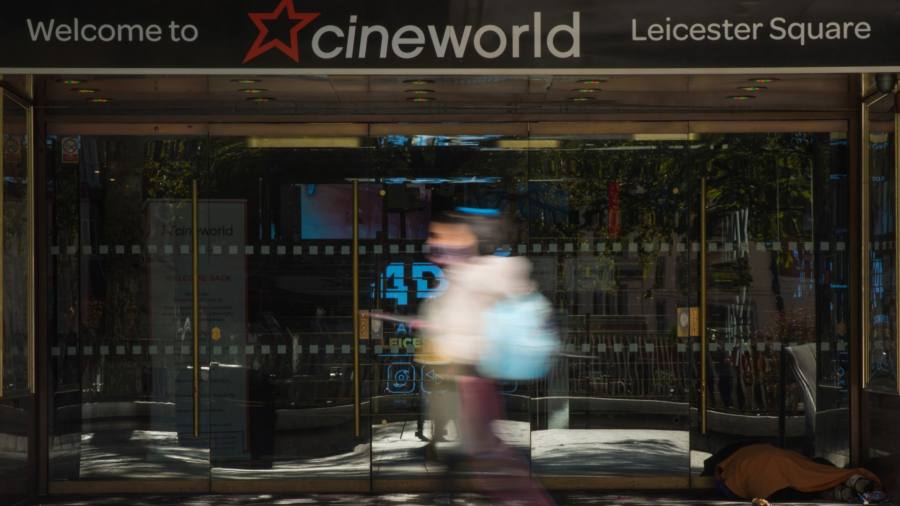 Cineworld prepares for US bankruptcy filing 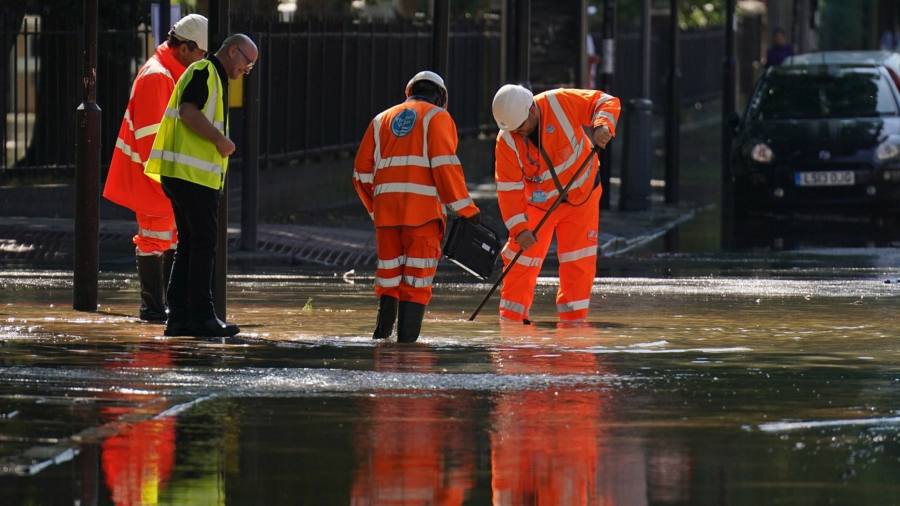 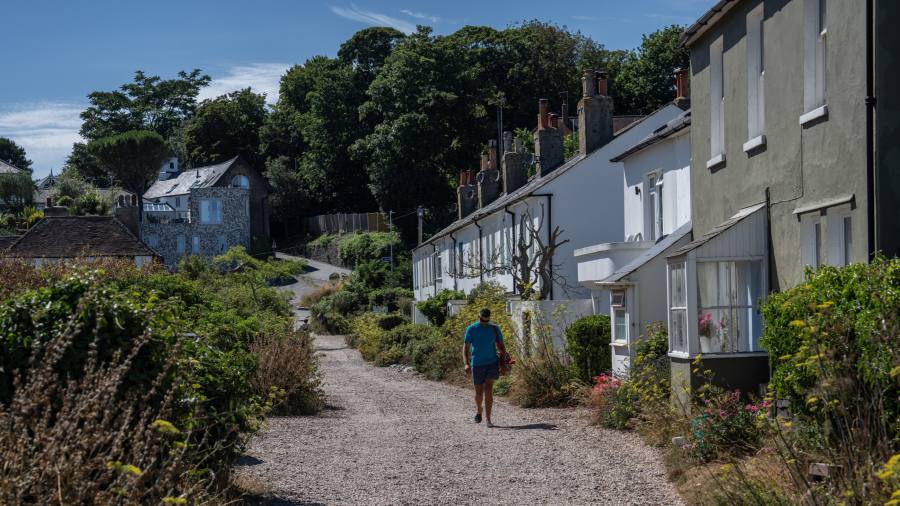 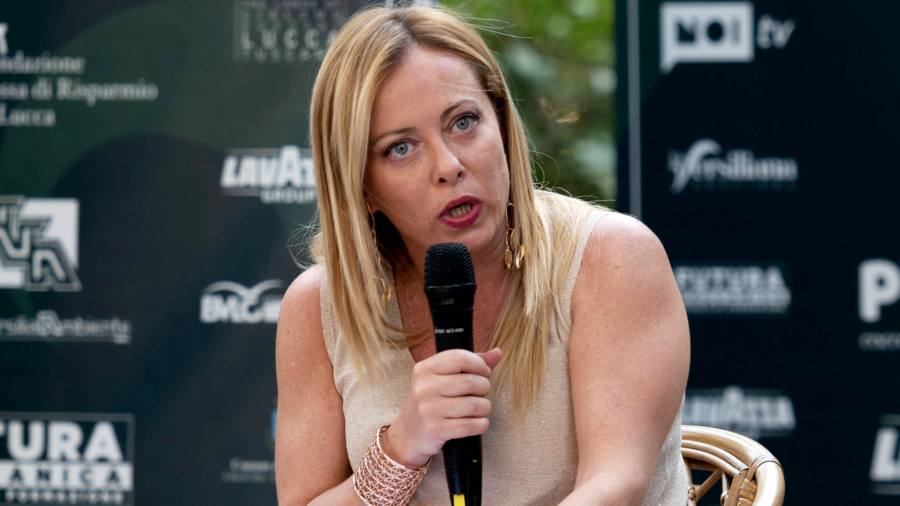 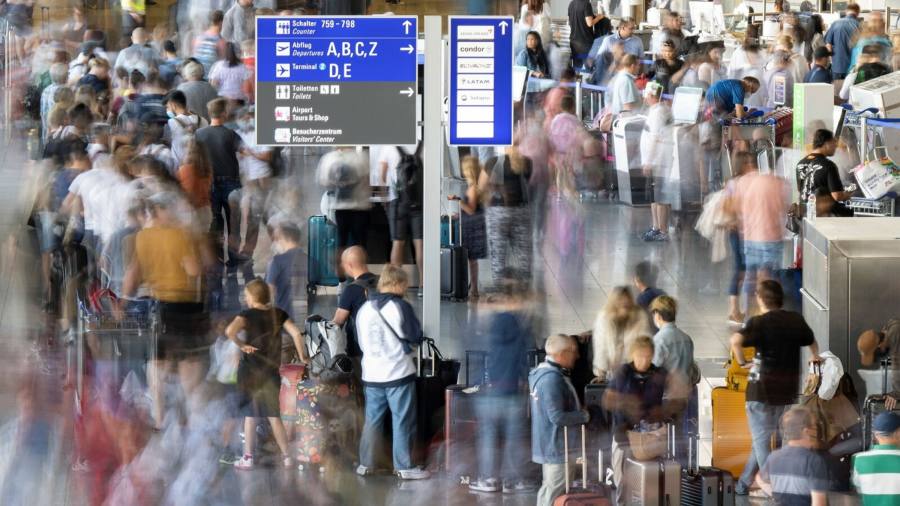 Air travel chaos begins to ease but is there more trouble on the horizon? 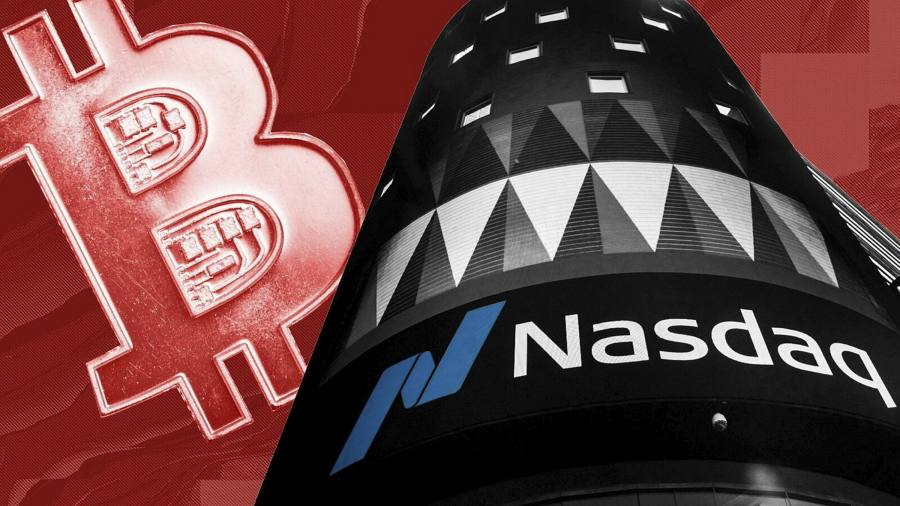 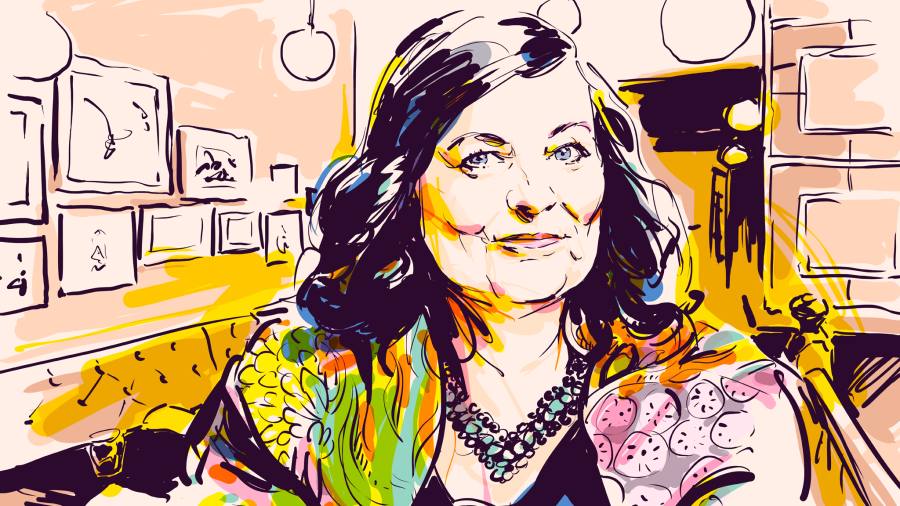 Starling Bank’s Anne Boden: ‘I was ashamed to be a banker’