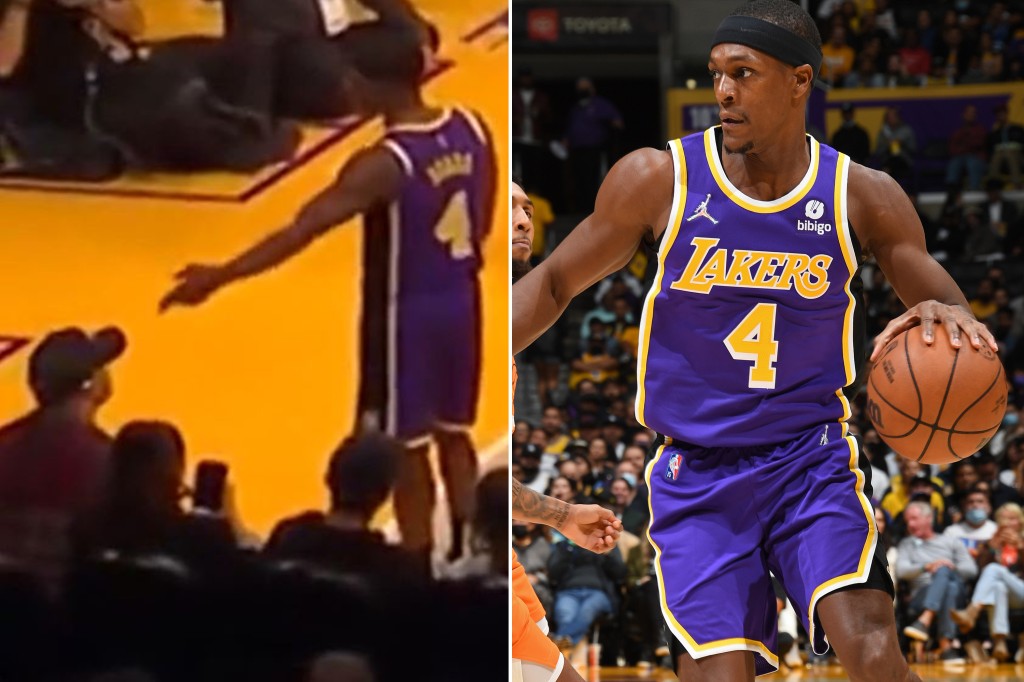 Among the many things to go wrong for the Lakers Friday night: Rajon Rondo having an encounter with a fan that ended in what looked like a finger gun and an ejection.

During a sideline out of bounds in the second half of the game, which the Lakers lost 115-105 to the Suns, a fan seemed to say something to Rondo. When Rondo pointed at him during the next stoppage, the man slapped Rondo’s fingers out of his face.

That’s when Rondo seemed to mimic a gun with his fingers, appearing to fire the fake projectile at the fan, who was promptly ejected. The 35-year-old guard denied he was trying to mimic a gun.

“I was pointing at the guy.”

Rondo was also in the middle of a heated exchange between Lakers teammates Dwight Howard and Anthony Davis earlier in the game, pushing Howard away from Davis into Los Angeles’ bench.

After the loss to Phoenix, the Lakers are 0-2 going into a Sunday night game against the Grizzlies at Staples Center.

“We’ve had some humble pie in the last couple games and understand that we’re gonna take everyone’s best shot,” Rondo said. “And played against two really good teams, two really well-coached teams, that were prepared to play us, and they did their game plan better than us.” 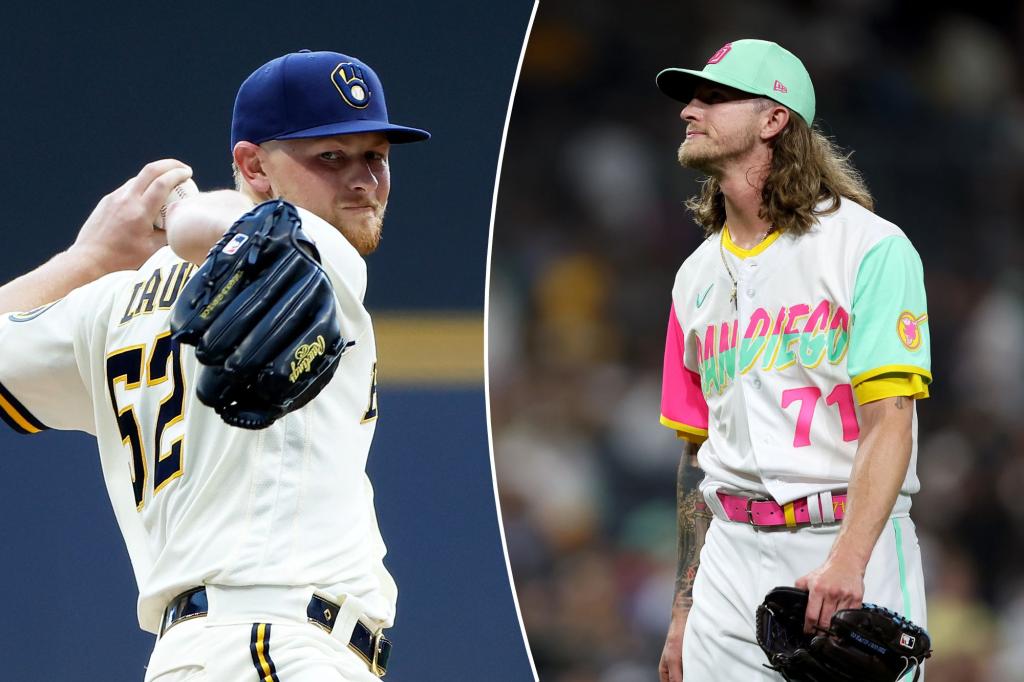 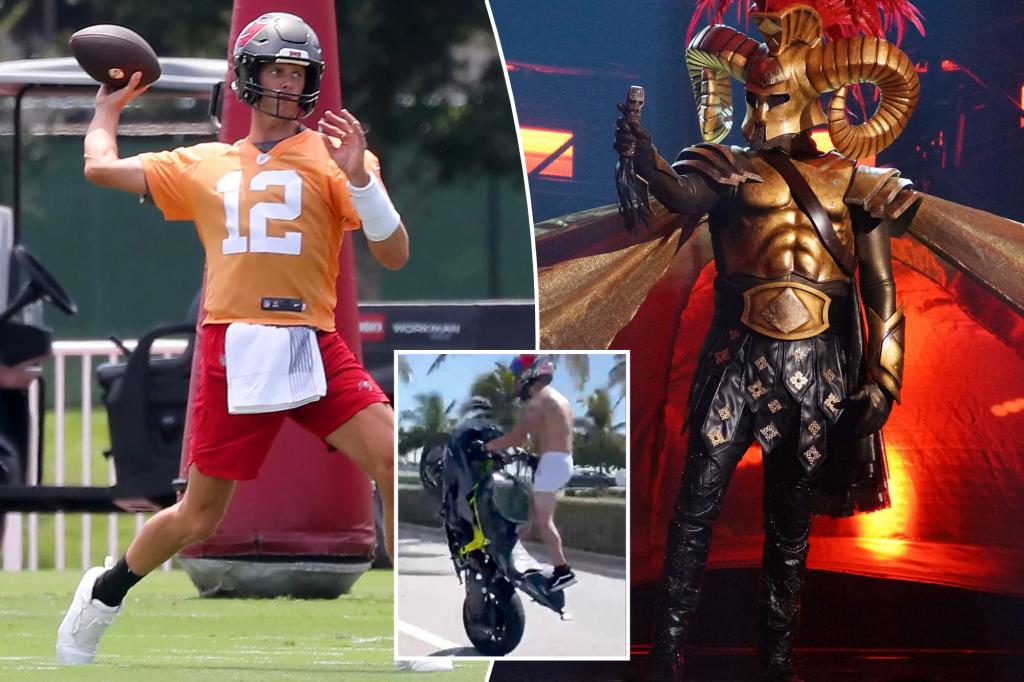 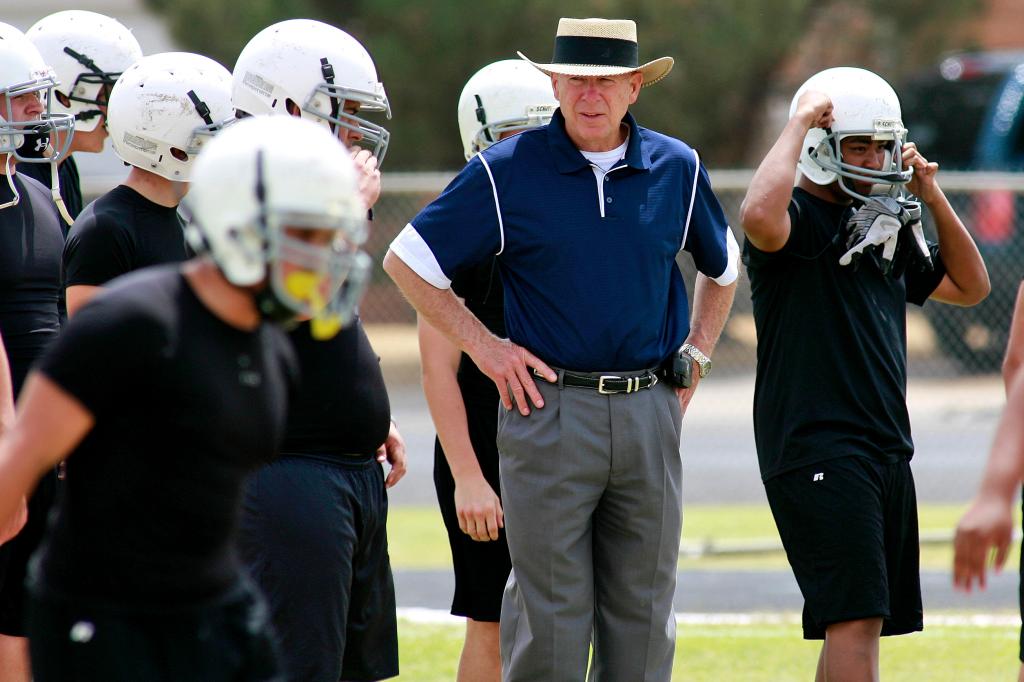 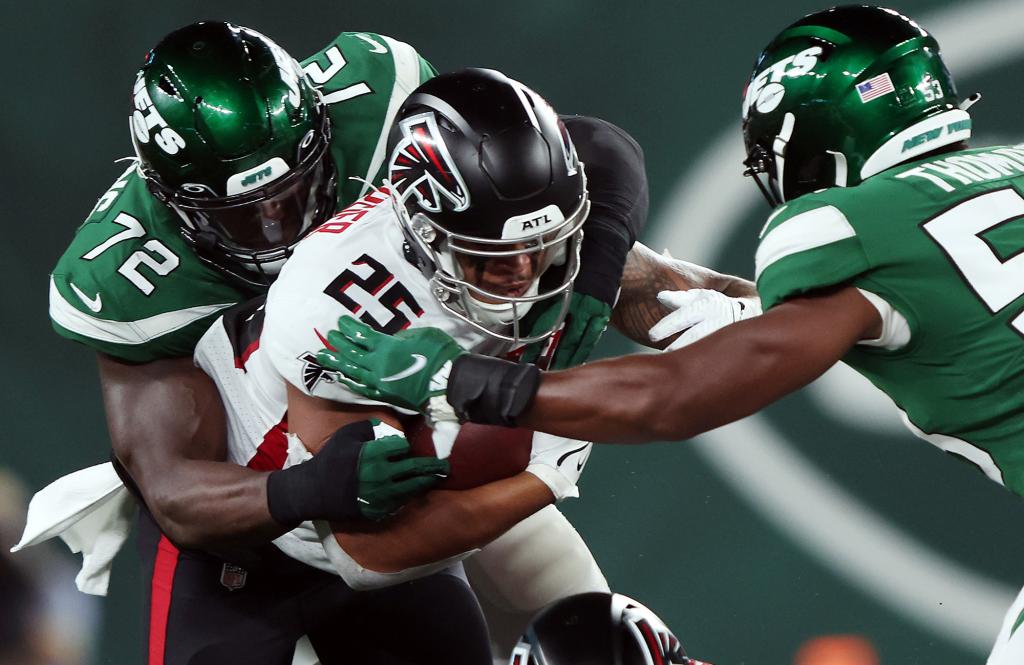 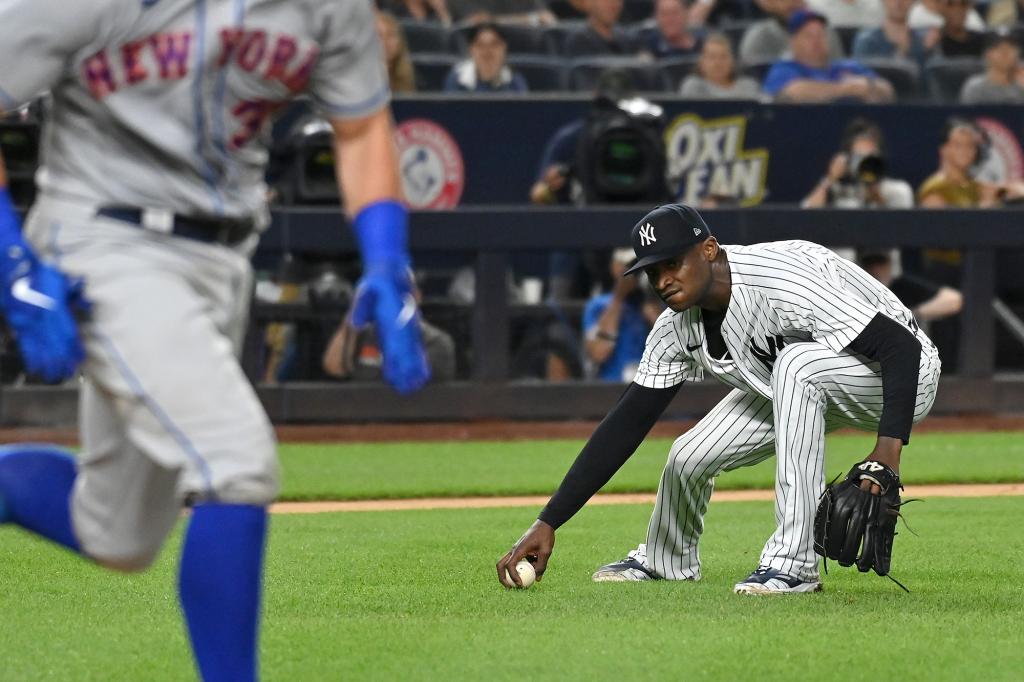 Yankees’ Domingo German shrugs off getting drilled by liner 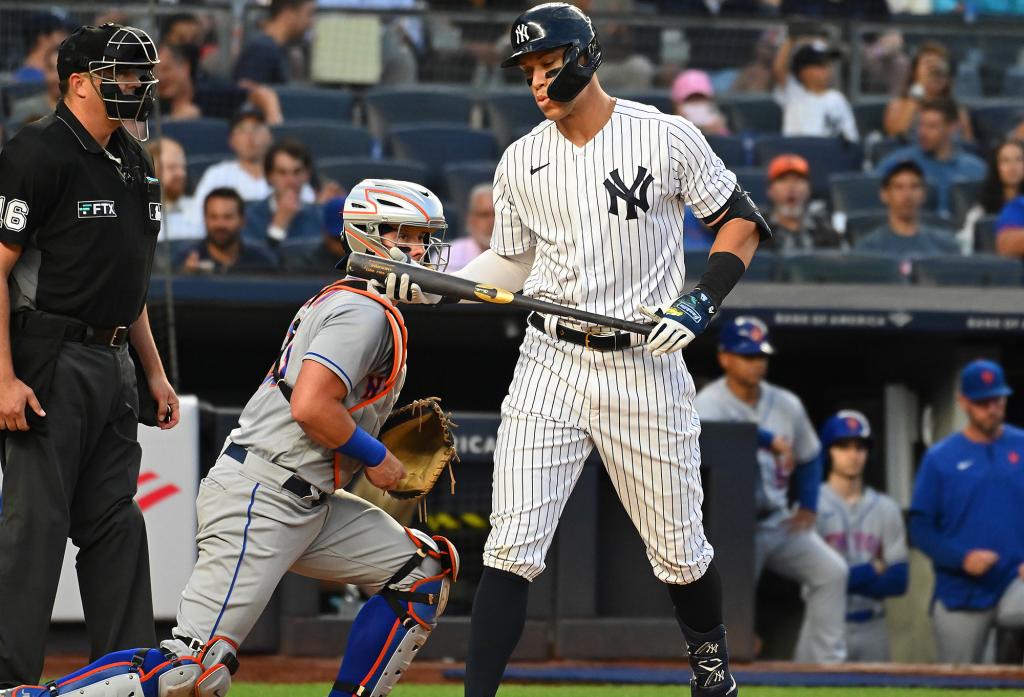 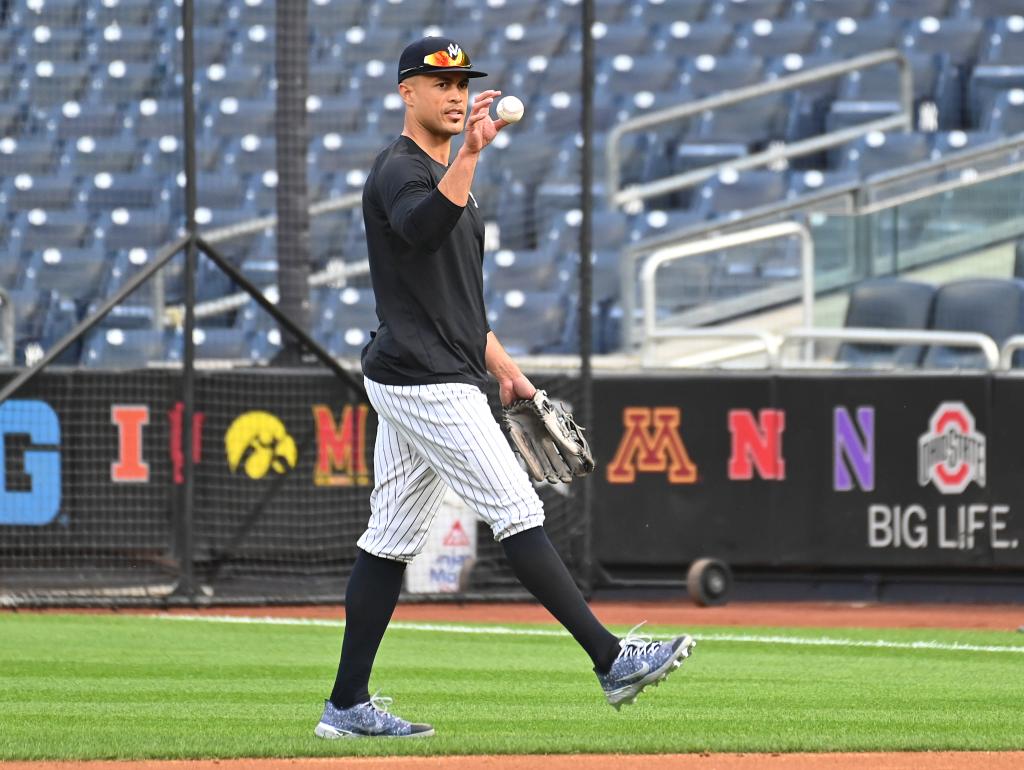 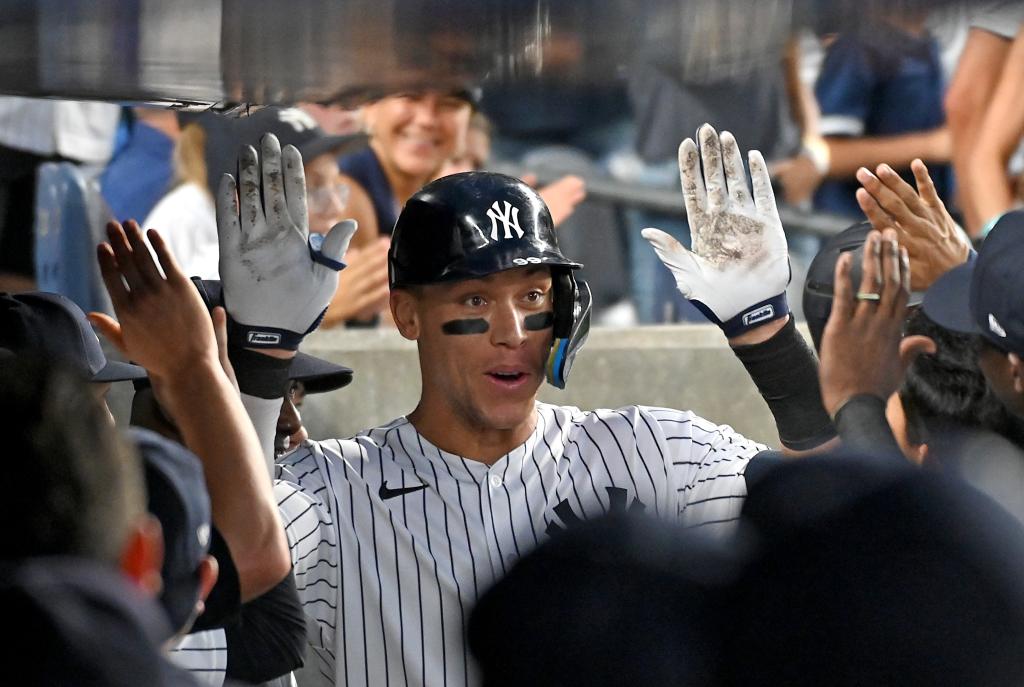 Yankees might be getting back on track with Subway Series win