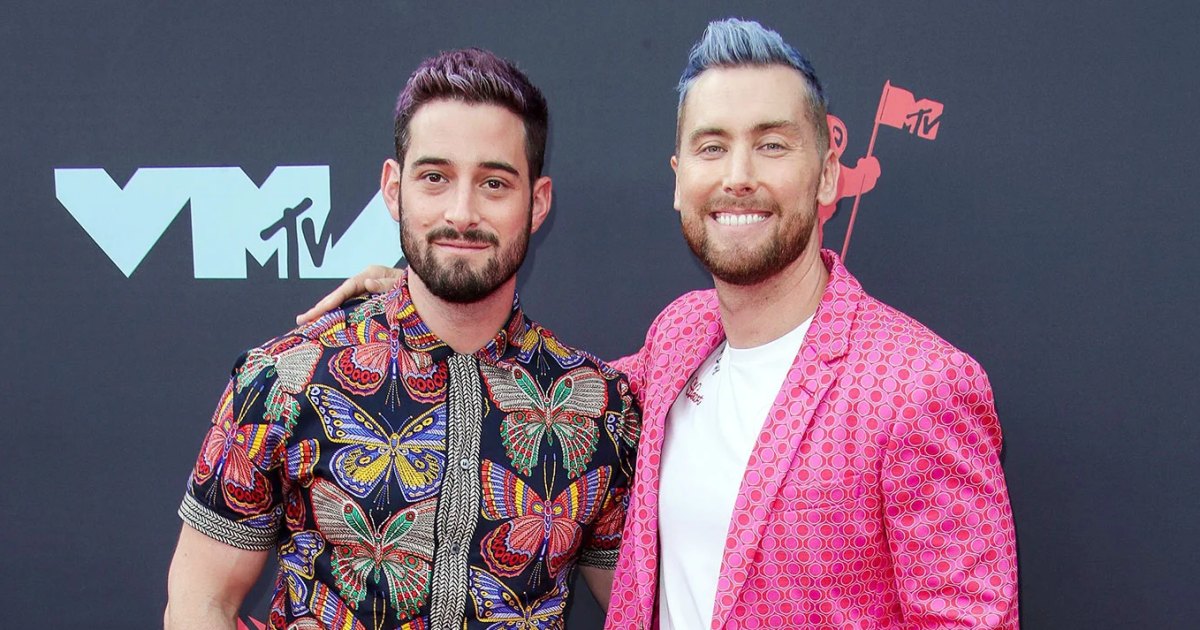 Doting dads! Lance Bass and Michael Turchin’s twins arrived on Wednesday, October 13, with the help of a surrogate.

“The baby dragons have arrived!! ❤️❤️❤️❤️❤️,” Bass captioned the certificate photos via Instagram on Thursday, October 14. “I can not express how much love I feel right now. Thank you for all the kind wishes. It meant a lot. Now, how do you change a diaper??! Ahhhhhhhh!”

Turchin, 34, shared the same photos, which included the newborns’ footprints. “Introducing the newest members of the Turchin-Bass household: Violet Betty and Alexander James!!!!” the artist shared in the caption. “They’re pure perfection and yes that includes the dozens of poops we’ve already dealt with. Our hearts our full!!! Thank you everyone for the well wishes.”

The couple announced in June that they were expecting a son and a daughter. “Coming this fall,” the former ’NSync member captioned a fake horror movie trailer for Two Buns in the Oven via Instagram. “Happy Pride!”

The reveal came one year after the singer and the painter exclusively told Us Weekly that they were trying in vitro fertilization again after a previous “heartbreaking” attempt.

“Unfortunately, the last time did not work so we’ve reset and we’re about to go again,” the Out of Sync author explained in March 2020 after their gestational carrier suffered a miscarriage. “Hopefully in the next couple of months, we’ll have some good news. But again, it’s gonna take a while to see if anything sticks.”

The Mississippi native reflected on their “disappointing” ninth round, saying, “You work so hard for this, you get pregnant and weeks later, it doesn’t stick. … We have tons of friends that are doing IVF, and it was definitely consoling to know that they all went through the same thing we went through. You feel like you’re a part of this family. It just makes you feel a little more normal.”

By May 2020, they put trying “on a pause” amid the coronavirus pandemic with the dancer telling Us, “We’re definitely delayed a few months, but we’re still going for it.”

He previously spoke to Us about trying to keep their hopes up while working with their seventh donor. “I think we broke a record with how many donors we’ve gone through,” Bass exclusively told Us in January 2019. “But it’s looking like this next one is actually going to work. We’re being cautious.”

Three months later, the Dancing With the Stars alum said that their babies were “a few weeks away,” gushing to Us, “We should have been following this with cameras because … we found a surrogate over a year ago, and I’m like, ‘This will be the quickest process ever!’ We’re over a year now, we’re on donor No. 7 and it looks like this is still working. We’ve had this donor for over three months now. … We found a polyp in her that we just have to, you know, for safety reasons, get removed before we can get her pregnant.”

“Once we have [kids], I’m sure all the guys [from ’NSync] with their babies will come out and give us as much hints as they can to be a better dad,” Bass told Us. 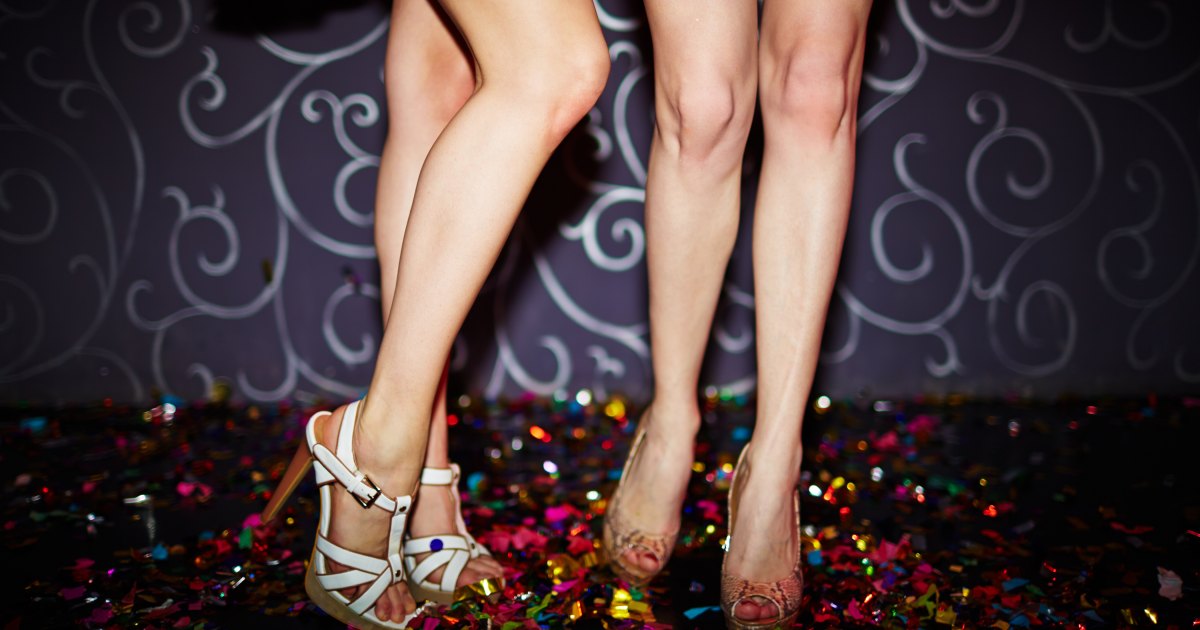 These 7 Footwear Products Will Make Your Shoes Much Comfier