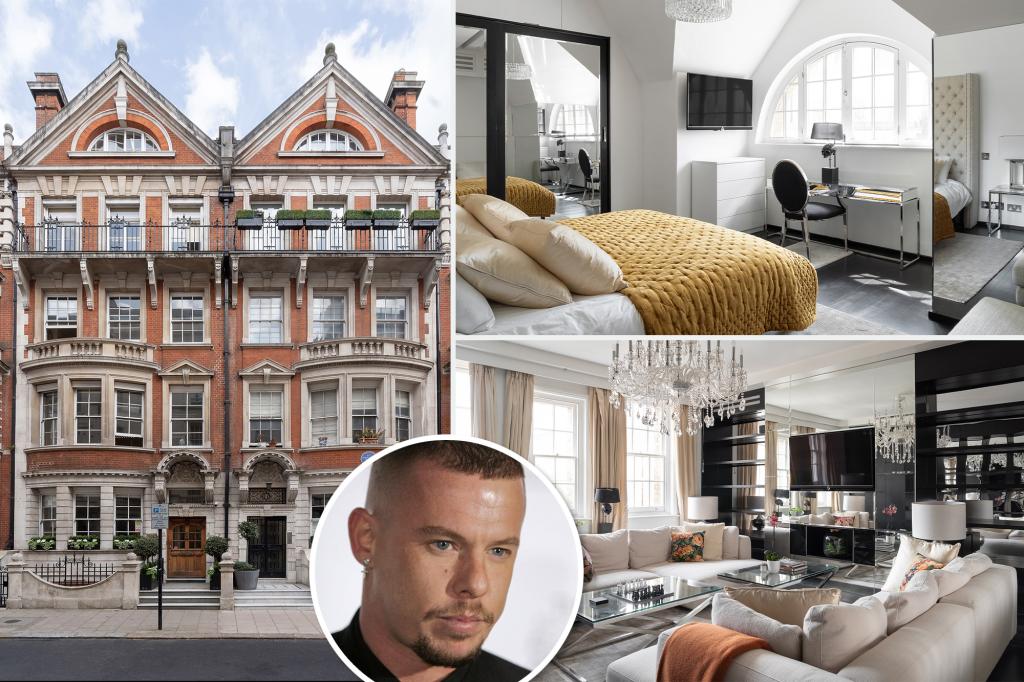 Whether you want to live like fashion royalty or hang your hat in a property with ties to the British throne, a newly listed penthouse apartment for rent in London is the way in.

Located in the tony Mayfair neighborhood at 17 Dunraven St., the residence is a Grade II listed building, a designation given to properties of historical significance or special interest. Hyde Park is a five-minute walk away, and many popular restaurants, shops and cultural attractions are also within walking distance.

The pedigree in this case is the former residents. They include Queen Victoria’s grandson, Alexander Mountbatten, who was a British Royal Navy officer, and the famous British author P.G. Wodehouse, who authored the beloved “Jeeves and Wooster” stories.

Most recently, the penthouse was owned by the late British fashion designer Alexander McQueen, who renovated it in his impeccable taste.

Situated on the third and fourth floors, the flat has two bedrooms, two bathrooms and a roof terrace. It comes fully furnished in smart pieces that any fan of design-worthy collectibles would be happy to own.

McQueen completely modernized the roomy interiors that are sophisticated and contemporary, but not formal. Walnut floors, white walls and mirrored accents are prominent throughout.

The kitchen features a large island while the living room has an ornate chandelier, fireplace and mirrored wall that amplifies the area — they’re both ideal places to gather with family or friends.

Upstairs, the primary suite has a large bathroom encased in white and grey marble and a freestanding white bathtub. The second bedroom is outfitted with sliding doors that double the space.

A spiral staircase leads upstairs to the envy-inducing roof terrace that’s spacious and has a grill and plants; it faces south and sees an abundance of natural sunlight.

The late great designer bought the apartment in April of 2009 for roughly $3.2 million, and began renovating. He was living on nearby Green Street, where he committed suicide at age 40.

It hit the market for roughly $10.6 million in 2016. Two years later, it relisted for about $7.4 million. Today, it’s listed by Domus Stay, which offers both short- and long-term home rentals of design-centric properties in London. Prices start at around $1,875 a night. 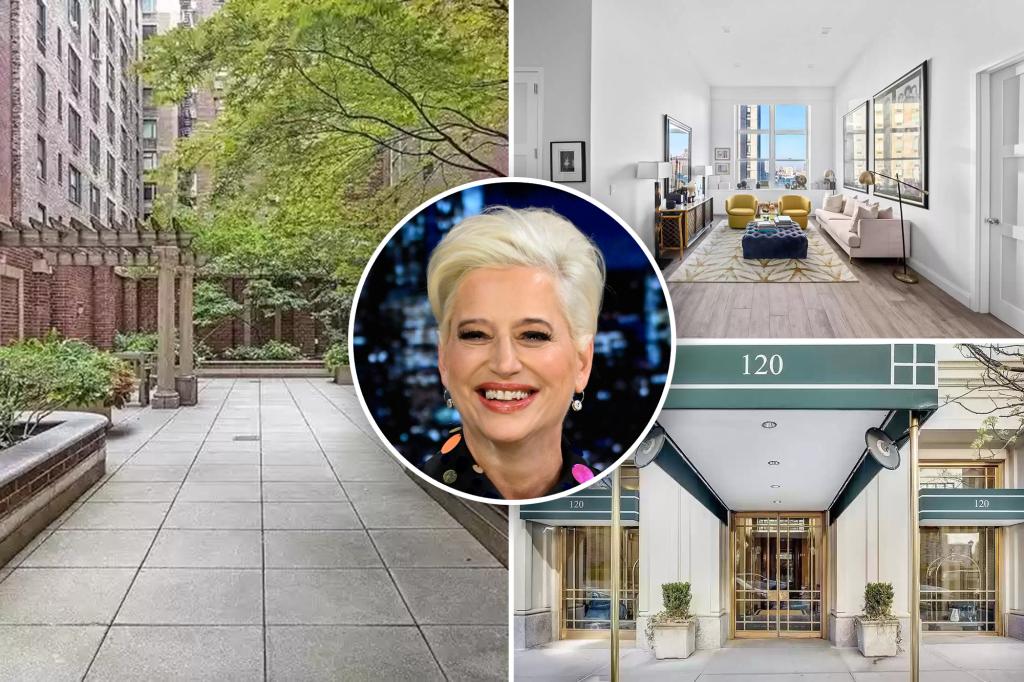 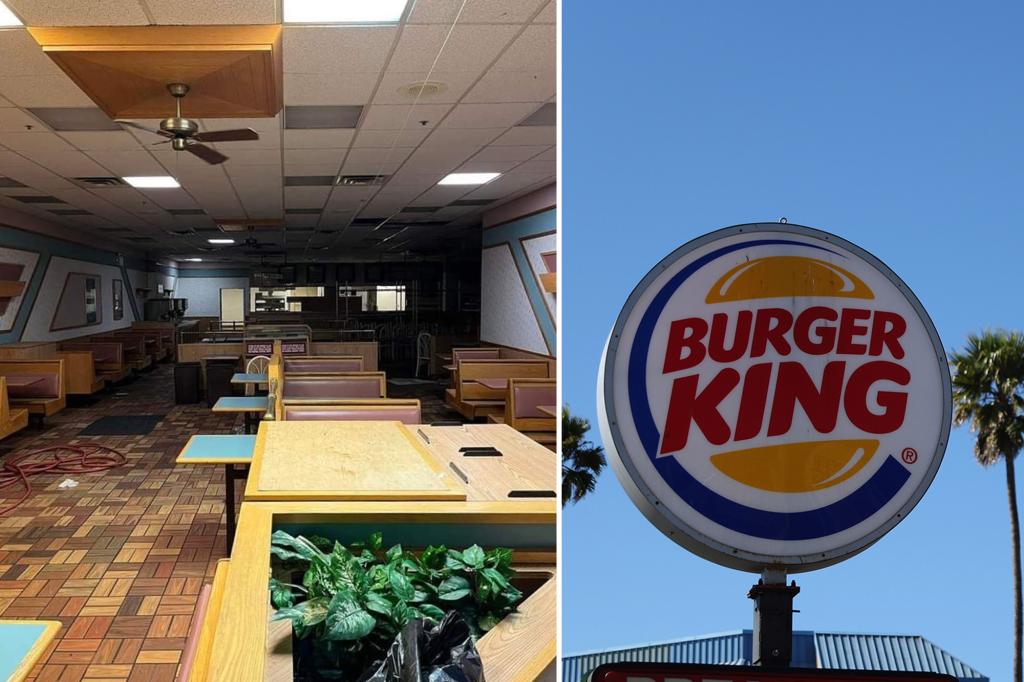